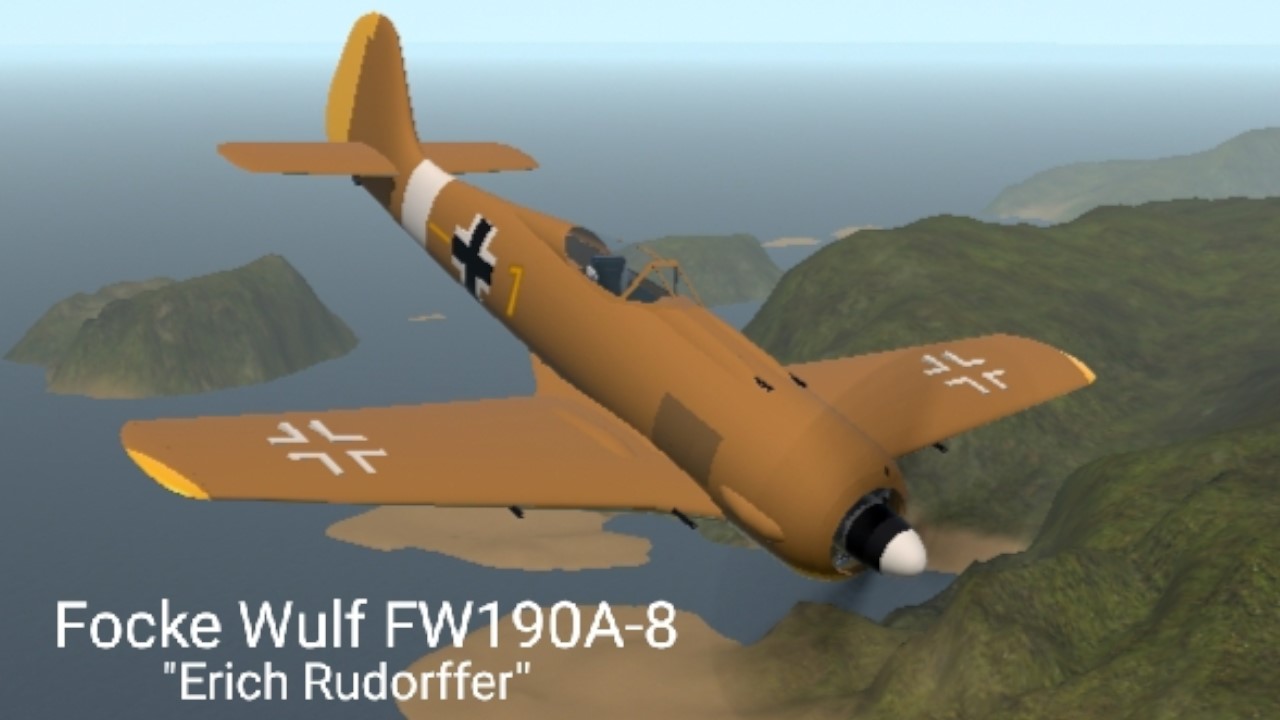 A "what if" FW 190A-8 with Erich Rudorffer's markings from his FW 190A-4 during his career in the African-front.

And just as said before, this build Incorporated EternalDarkness Fuselage Slicing wing Technique, Which i highly recommend for you to check out.

This is probably the hardest, and aesthetically pleasing build i did. It was a request build from a good friend of mine (although i did ask for it), and here we are now.

Anyways. Thanks to FeatherWing162 for simply doing the cockpit intruments for me (i felt a bit lazy :v) and expect my future builds to have similar smoothness as this one from now on. And maybe ill add in the canopy features too! ;) 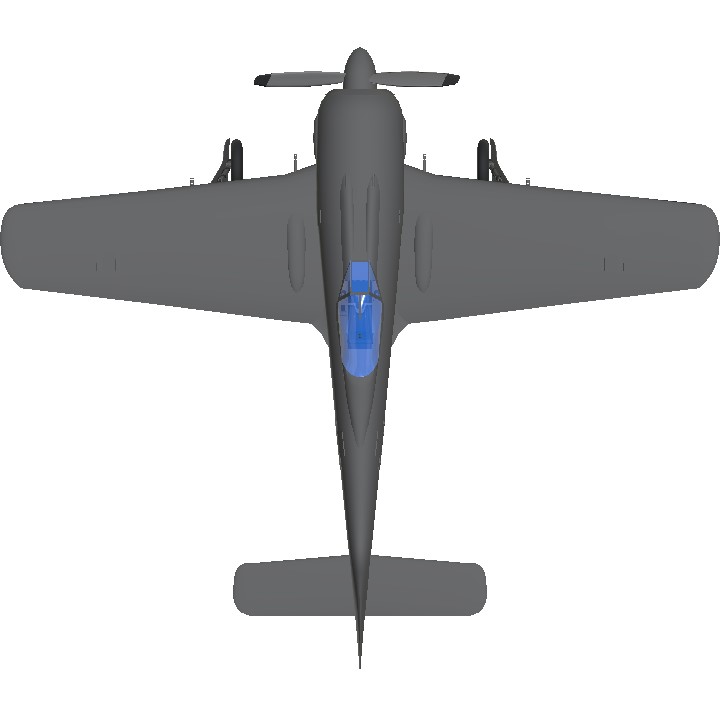 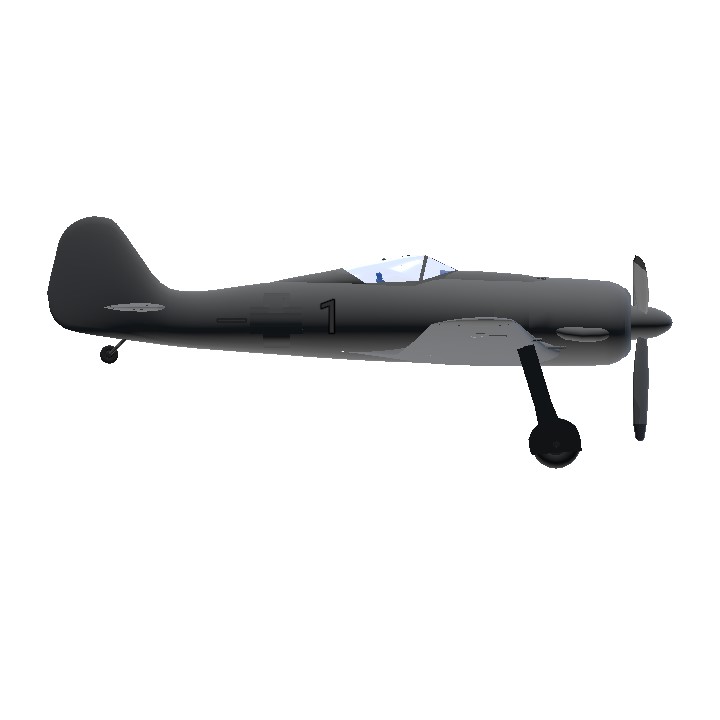 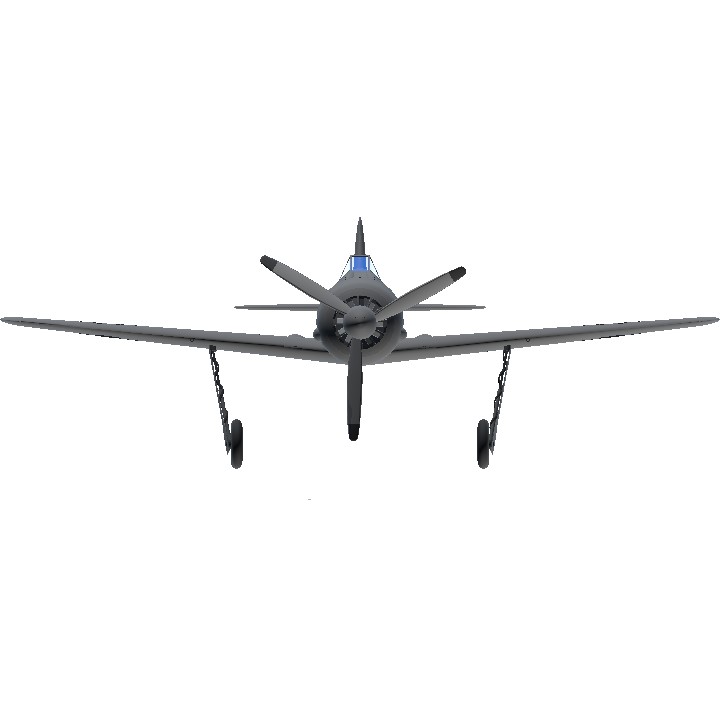