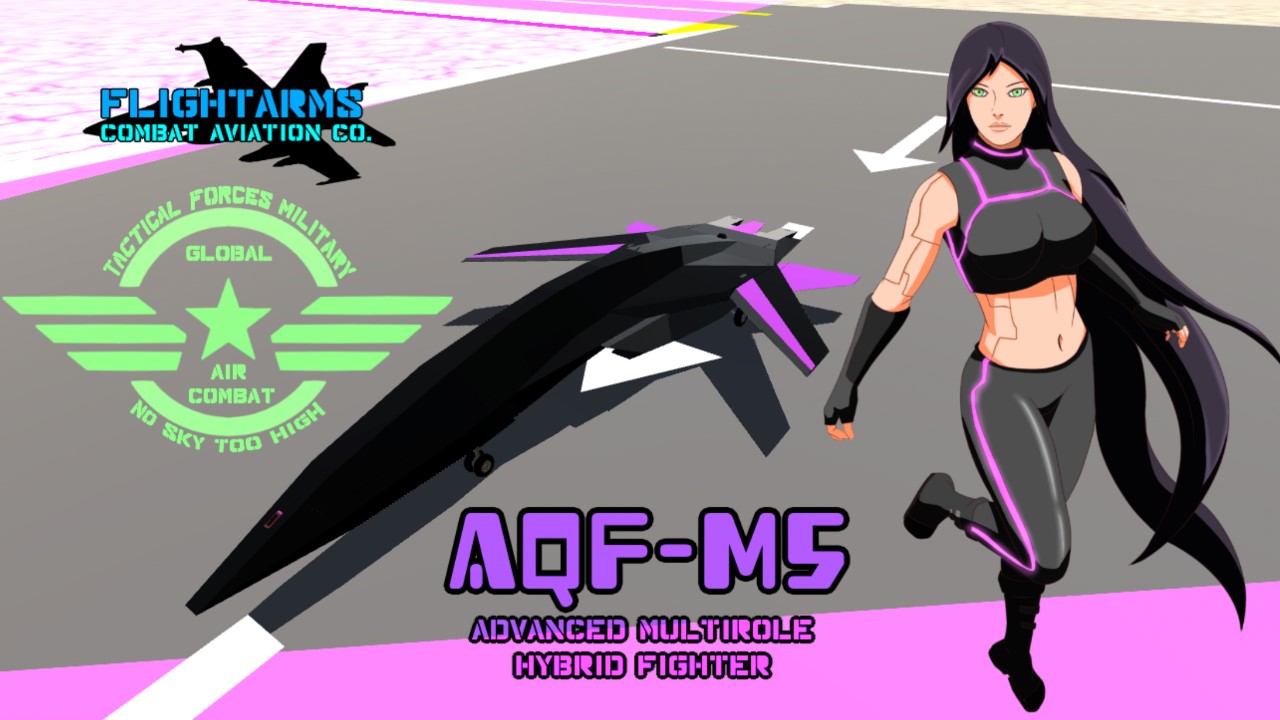 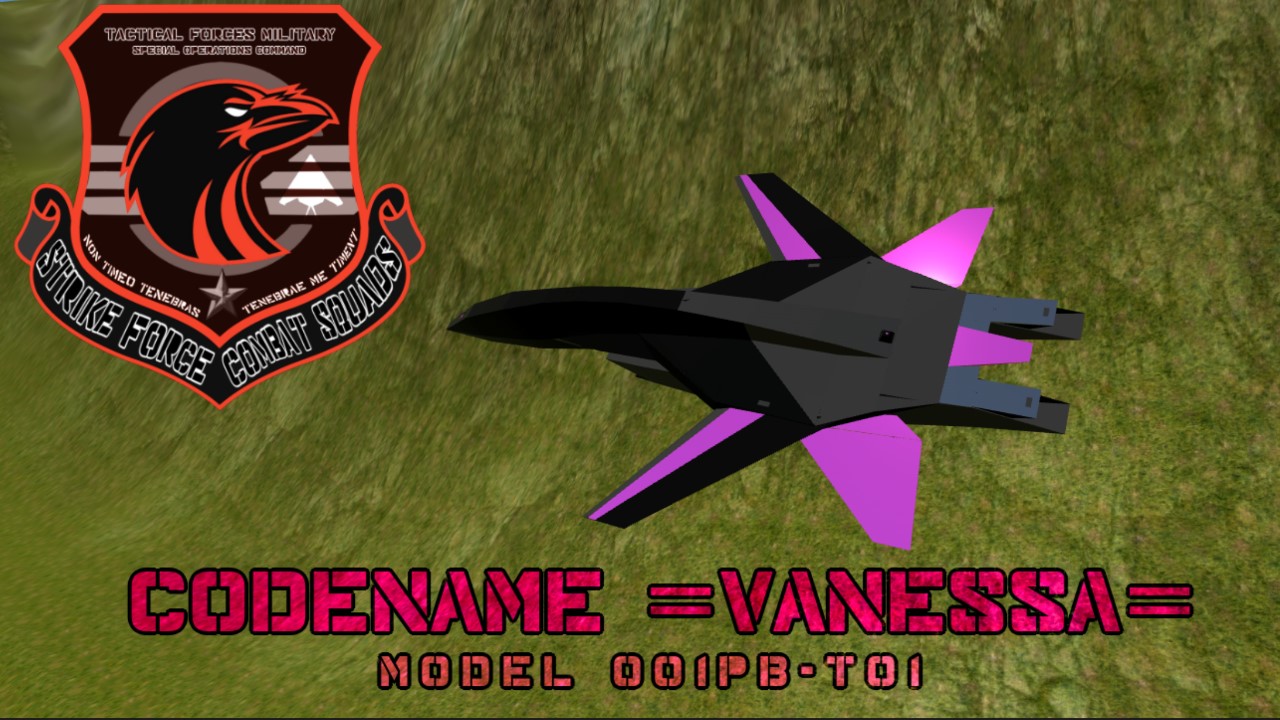 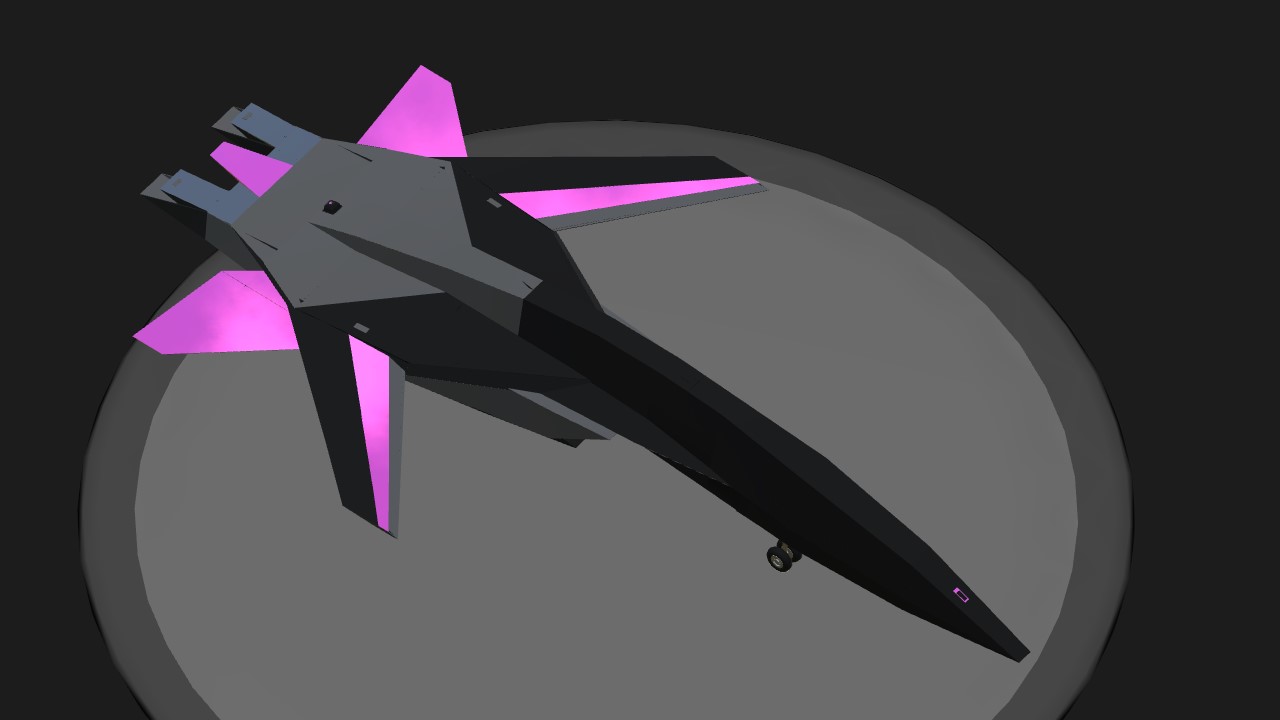 The Vanessa hybrid fighter is exactly what it's called. It can be either a manned, or unmanned fighter. This high tech combat jet is a direct copy ASTIND Corporation's AQXF-01 Aviaroid air superiority UAV. Though the airframe looks nearly identical to the original, the aircraft fields the best sensors, avionics, and computer systems that FlightArms had innovated in this era of technology. It's most prominent feature is it's super A.I pilot, Model 001PB-T01, better known, as A.I Vanessa

Vanessa's physical humanoid form. The Nirai Division sought to take advantage of the A.I's incredible, near-perfect humanly behavior and interaction with others with it's high level logical decision and judgement making. Advanced weapon systems have been integrated into her humanoid body, allowing her to defend herself or be able to participate in attacks conducted by the Special Forces if they are in need of extra hands.

The brainchild of this groundbreaking creation is Dr. Yasuhiro Nirai, a Japanese computer and robotics engineer, the chief and namesake of the advanced research and development division. Vanessa would always refer to the elderly, sweet old scientist as her "father"

Vanessa's sheet, showing her in the TFM Special Forces' grey and black splinter camo uniform. She's an official and registered member of the SF, even possessing the rank of Major.

Due to the A.I's highly capable mind, paired with a physical body of great strengths, Vanessa would easily pass the SF training course and be specialized as an aviator. She would be given the role as a test pilot of the experimental AQF-M5 airframe. Possessing not a single limiting factor that human pilots have, she eventually became the sole operator of the highly advanced fighter, which she was very much thankful for.

Vanessa firing a Seeker missile against a Darkcorp fighter entering TFM airspace during the currently ongoing resurgence of the former, once more looking for global dominance, much to the TFM's and U.N's heavy concern

The AQF-M5 is armed with the standard AAFF-20R Seeker multirole missile fitted into it's internal bays under the jet's fuselage. In it's nose, the fighter carries a prototype Pulse Phaser Cannon, powered by the aircraft's Starcore Battery. Like every 5th Generation fighter, it's standard equipped with stealth capabilities and electronic countermeasures; made by FlightArms.

Not much detailed data has been released by the Tactical Forces Military regarding Vanessa and her jet, but it's certain that they are leading the way for A.I integration into combat, bringing the future closer than ever.

Though the M5 is mostly flown by Vanessa, a Super A.I, it can nevertheless still be manned. Though the flight capacities have to be lowered far below the maximum to prevent it's human pilot from dying by failing to sustain 20+ and -15 Gs on every maneuver.

Only 3 airframes were built by the Nirai Division. Two of which are fully unmanned, and this being the only among them that can have a pilot. All three airframes are flown only by Vanessa the most; the unmanned variants being controlled by her from the ground after her consciousness data had been uploaded into the mainframes, allowing her to remotely pilot them just by sitting literally anywhere.

AG1 for drogue chute
AG8 for engine mask, reducing the fighter's thermal signature, at the cost of top speed being significantly reduced 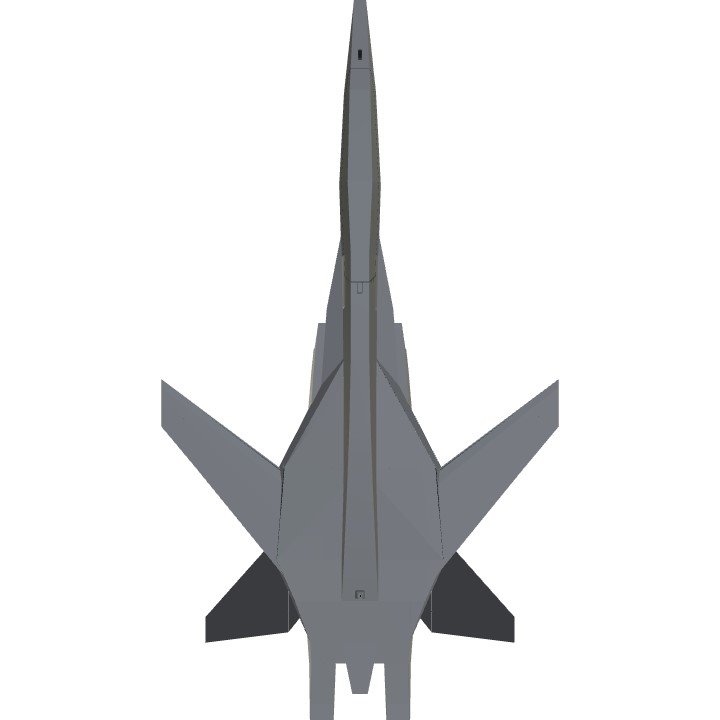 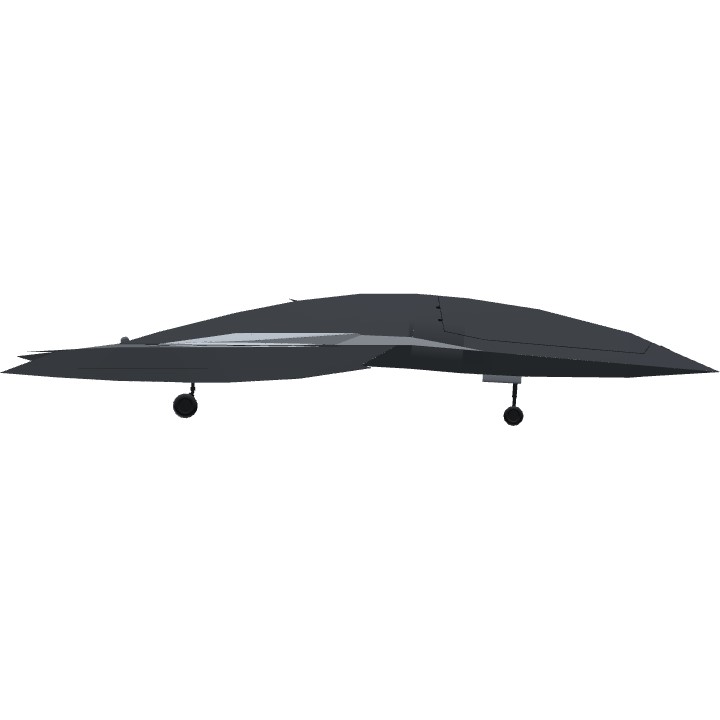 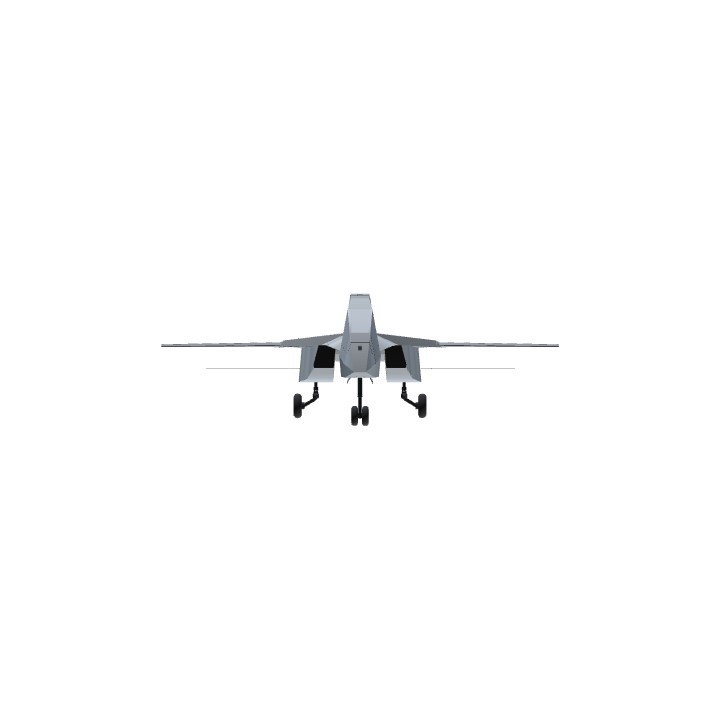