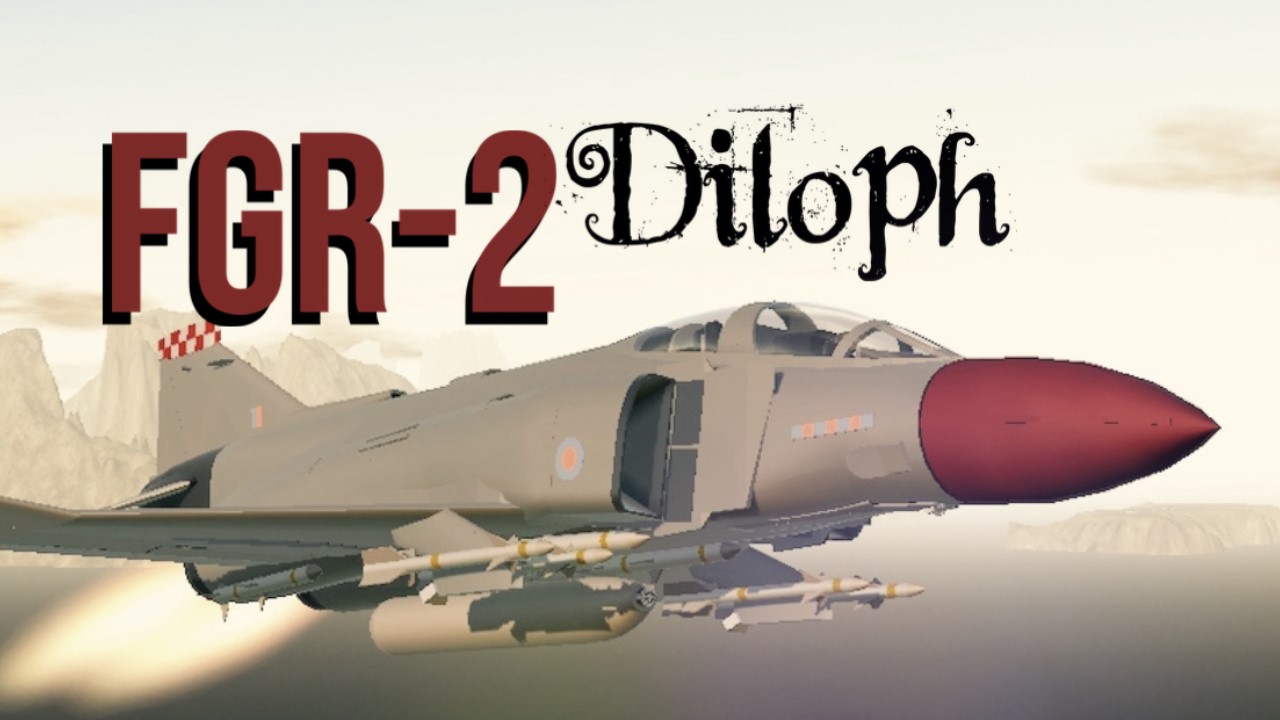 Thumbnail looks better than what you download it, idk why

Welcome to my new FGR.2

Wikipedia
The United Kingdom operated the McDonnell Douglas F-4 Phantom II as one of its principal combat aircraft from 1968 to 1992. The UK was the first export customer for the Phantom, which was ordered in the context of political and economic difficulties around British designs for the roles that it eventually undertook. The Phantom was procured to serve in both the Royal Navy's Fleet Air Arm (FAA) and the Royal Air Force in several roles including air defence, close air support, low-level strike and tactical reconnaissance.

Although assembled in the United States, the UK's early Phantoms were a special batch built separately with a significant amount of British technology as a means of easing the pressure on the domestic aerospace industry in the wake of major project cancellations.[1] Two variants were initially built for the UK: the F-4K variant was designed from the outset as an air defence interceptor to be operated by the FAA from the Royal Navy's aircraft carriers, and the F-4M version was procured for the RAF to serve in the tactical strike and reconnaissance roles. In the mid-1980s, a third Phantom variant was obtained when 15 second-hand F-4J aircraft were purchased to augment the UK's air defences following the Falklands War.

The Phantom entered service with both the FAA and the RAF in 1969. In FAA service, it had a secondary strike role, while in the RAF it was soon replaced in the strike role by other aircraft designed specifically for strike and close air support. By the mid-1970s, the Phantom had become the UK's principal interceptor, a role in which it continued until the early 1990s.

I made gunpod off of looking at a real gunpod and not a blueprint, due to NO blueprints on gunpod in existence 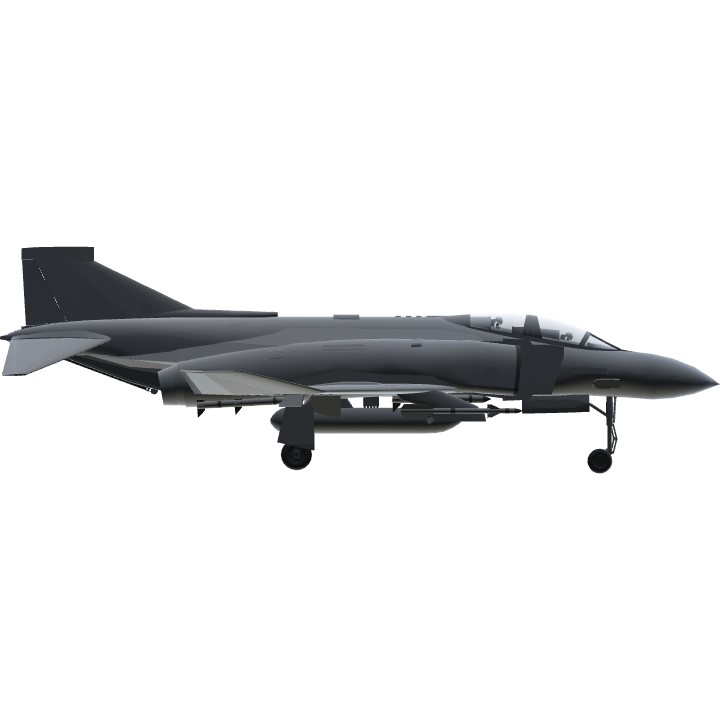 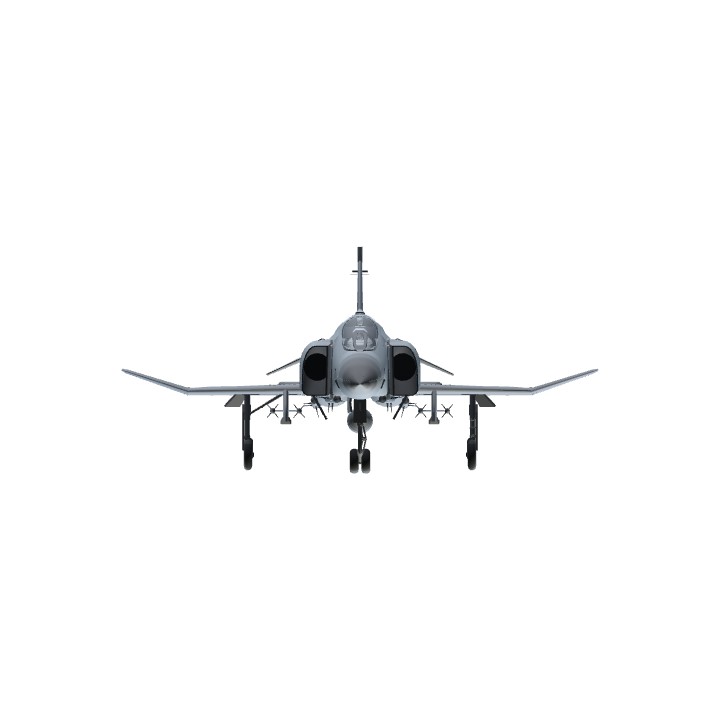