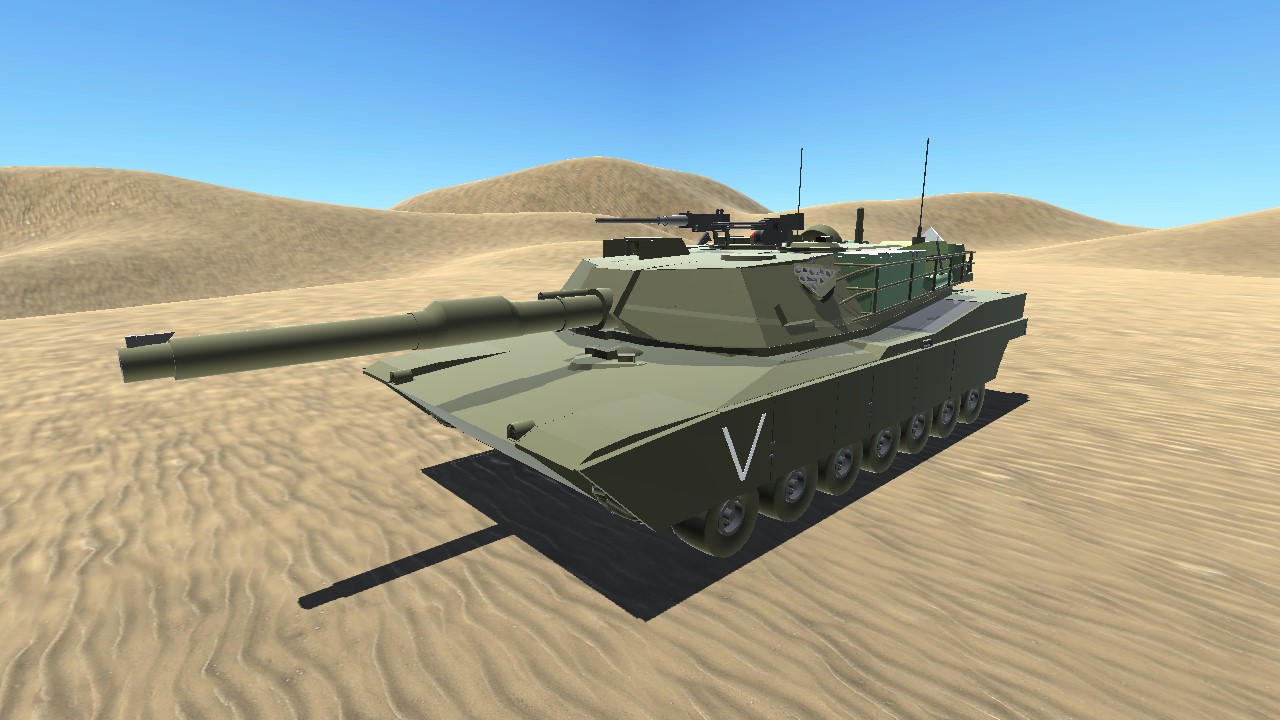 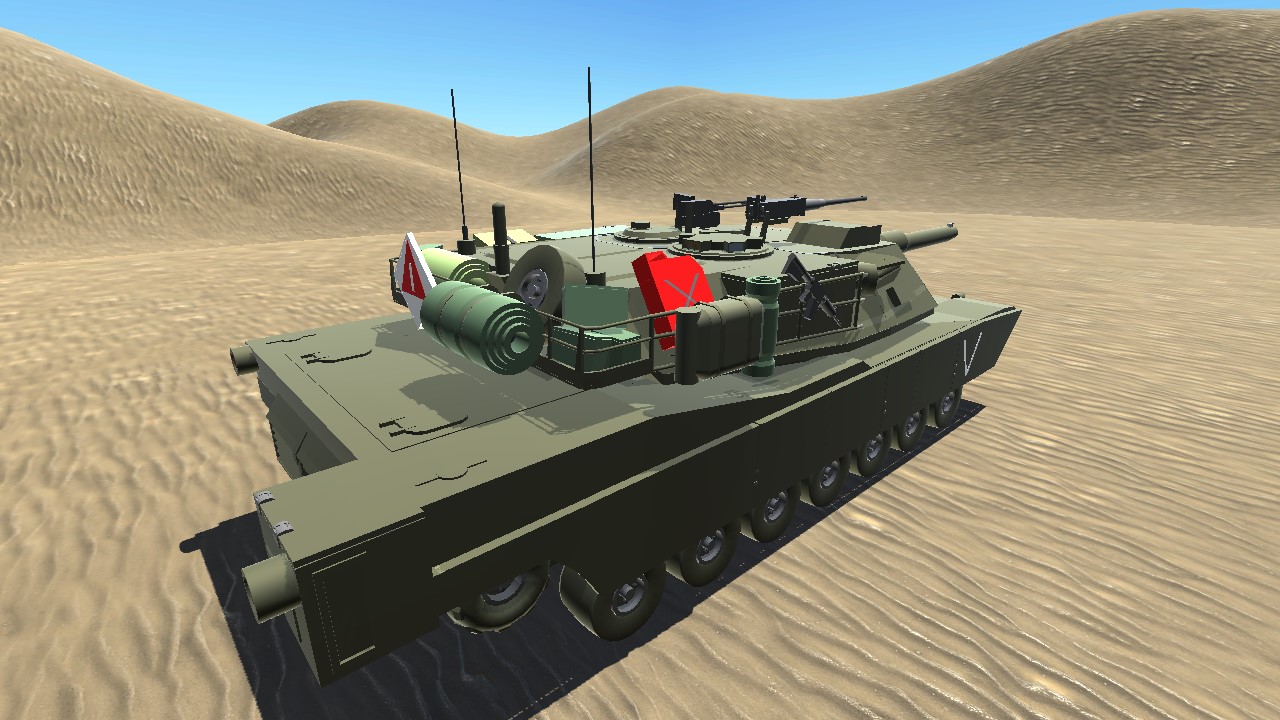 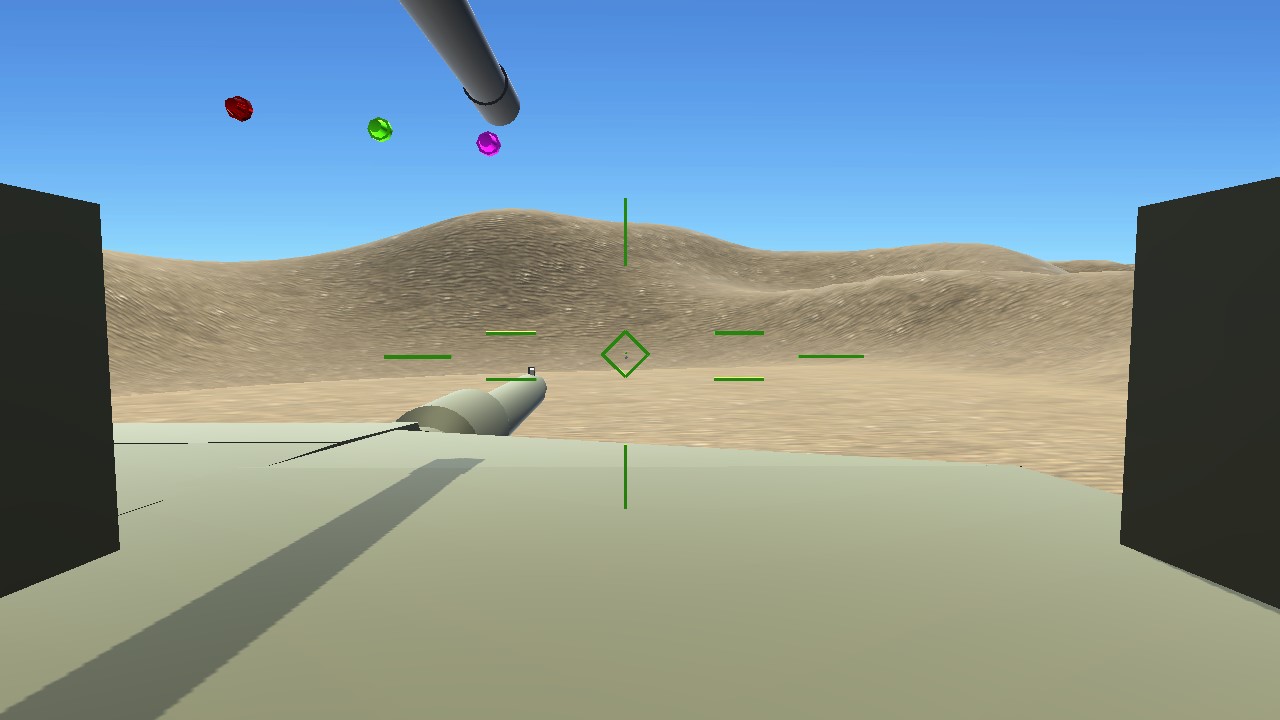 The icon of the modern day U.S Armed forces, The direct heir to the Mbt-70 project, A tank combining Strong armor, mobility, and firepower, The Abrams.

Following the failure of the MBT-70 project, 2 divisions were tasked with creating an MBT with technology from the former project. Chrysler, Designer of the XM-1 (C) Model, won the governments attention and was then tasked to mass produce the first batch of M1 Abrams.

The M1A1 is a later variant of the Abrams with better armor, and not to mention, firepower. The Rheinmetall 120mm Smoothbore gun of the Leopard 2 proved its worth and was installed in the M1A1 variant.

Boy this took a while to make (and upload..)
First off, I apologize for the many delays in my builds, I have been lazying around for the past month(s).
You won't believe how annoying it is to actually make the Abrams, I've only noticed that the Abrams was almost every inch Asymmetrically build. The turret is off centered, the breech is off centered, the cheeks are off centered, the tracks were not aligned with each other. In other words it almost killed me with OCD.

This Abrams is painted in a semi-historical scheme and stacked with various miscellaneous items to improve immersion! (buckets definitely there for immersion).

The APU (Auxiliary Power Unit) box on the rear right of the tank was, in real life, a generator made to power the tanks turret traverse, fire control system, and other interior devices when the tanks Engine is turned off.
Here I made it so I can put another engine to be able to turn the tank and so the X-ray vision of the tank is not all too messy.

The gun and turret is fully stabilized, meaning you can turn the turret around the tank to your hearts content, and not worry about shooting on the move, especially with the high-velocity APFSDS round on the 120mm (modded wing gun :v).
On the cons of having a stabilizer, is that the tanks offroad performance (climbing hills, going over tall ridge lines, driving horizontally against an inclines) is highly hindered to the point that you might as well take a donkey and carry the cannon on top of a carriage. So you're gonna have to disable the stabilizer.

Now on to the controls!

VTOL & Trim to steer and drive the tank (sorry, its easier to aim with mouse for the gun).
AG-1 to activate coax and roof mount machine guns.
AG-2 to activate roof mounted machine guns' traverse.
AG-3 = safety switch for the 120mm APFSDS.
AG-4 to turn on reticle highlight (center dot green light).
AG-7 to turn on headlights.
AG-8 to turn of stabilizer.
Brake to brake (obviously) turning on brake lights as you do so.
Countermeasure buttons to deploy "smoke" grenades.

Everything in this tank might be ancient by this point but I don't really mind, I can only hope the community to keep building more and more complicated and good looking builds (especially the Simple and Working ones!).

Hope you all enjoy this build! cheers.

Link to the Desert color version. 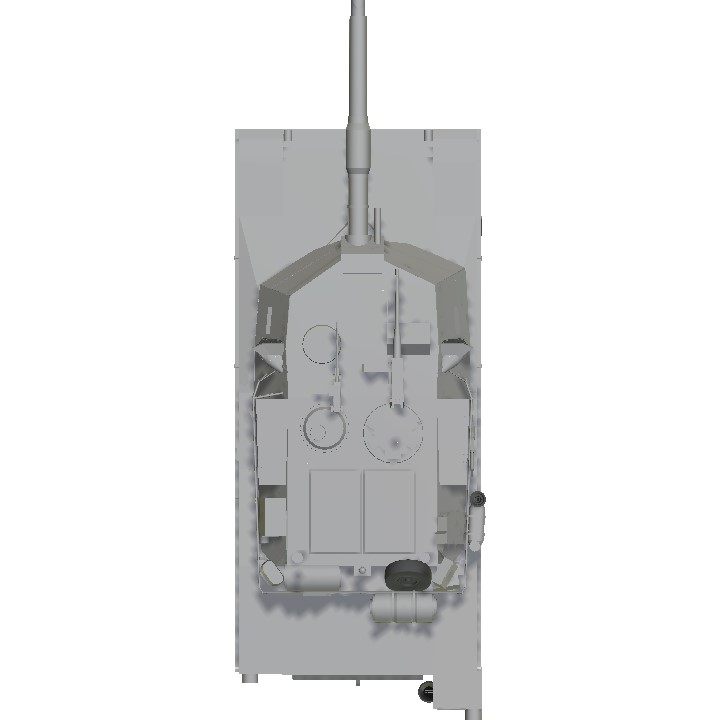 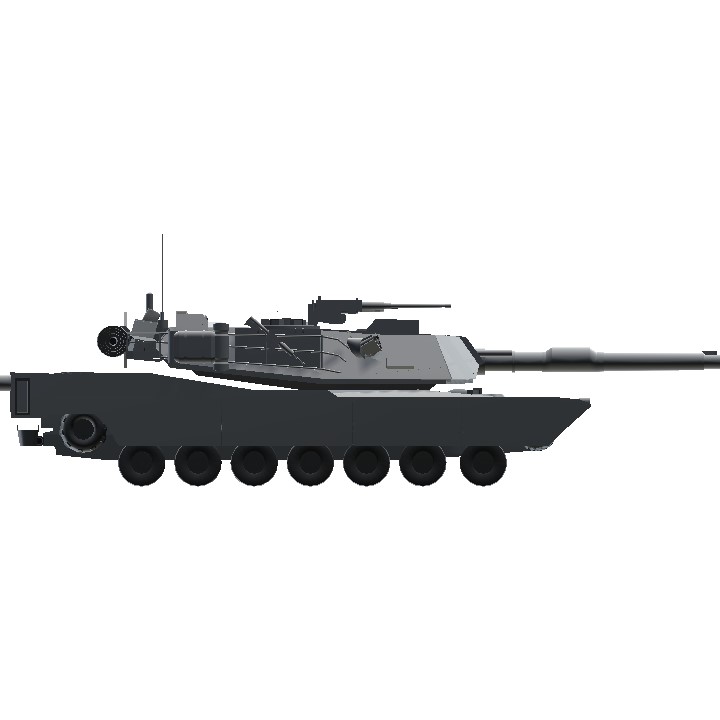 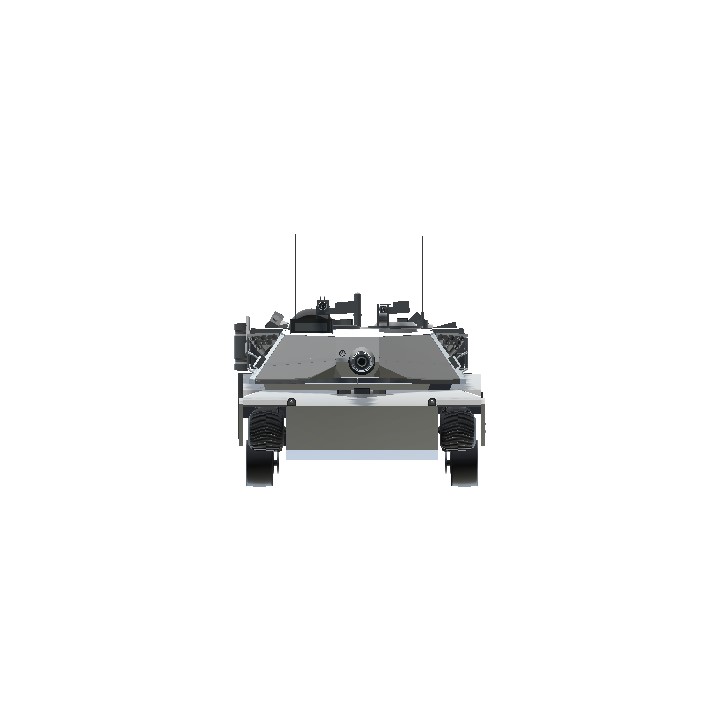