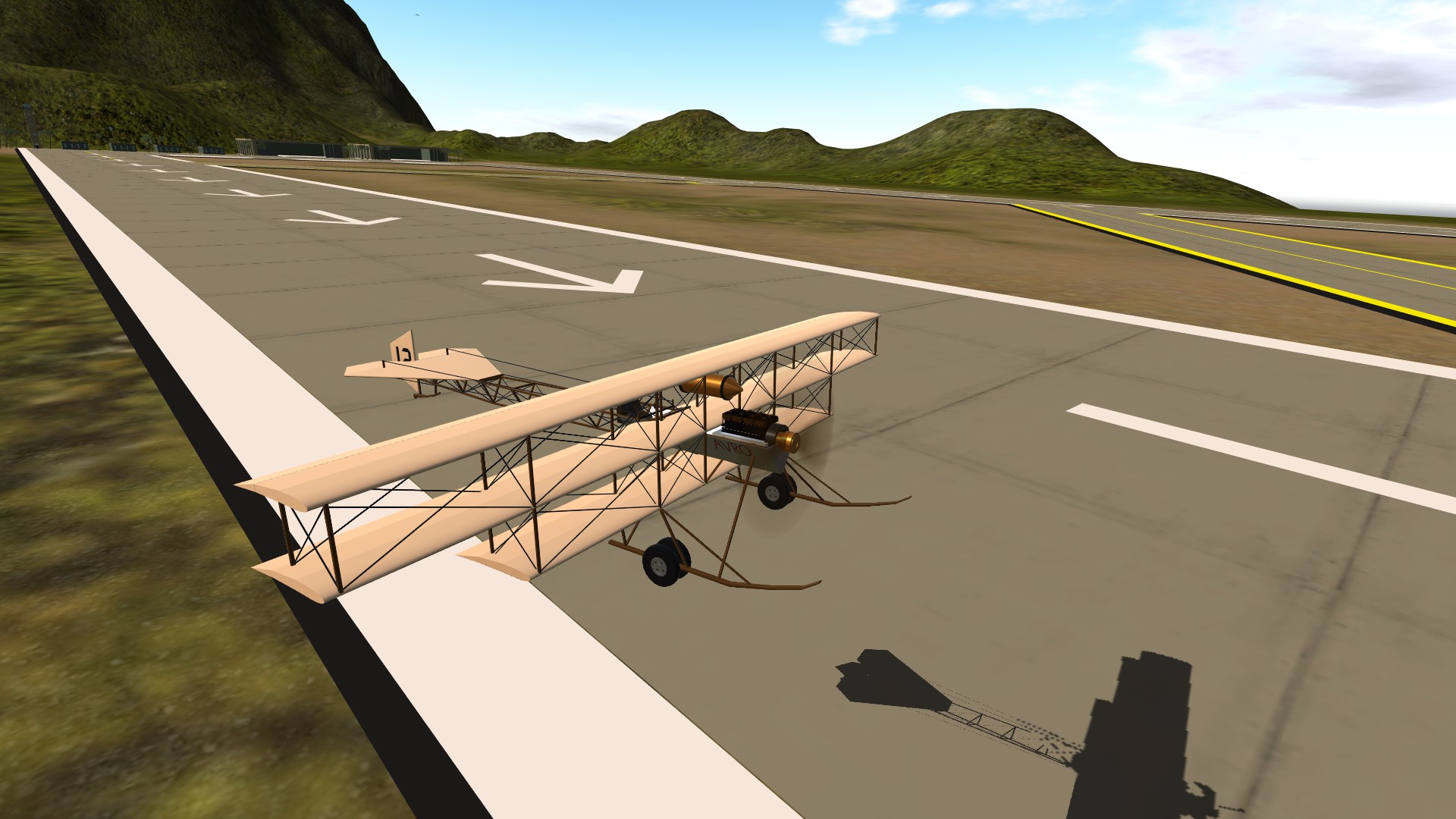 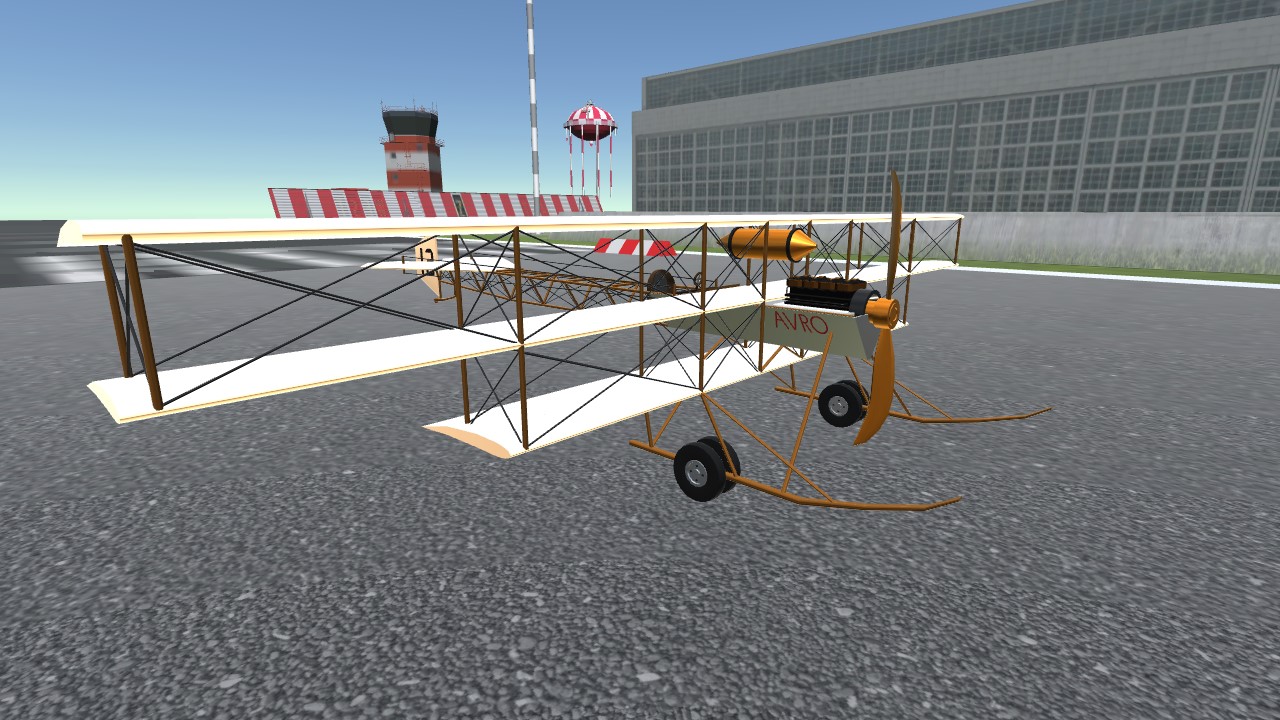 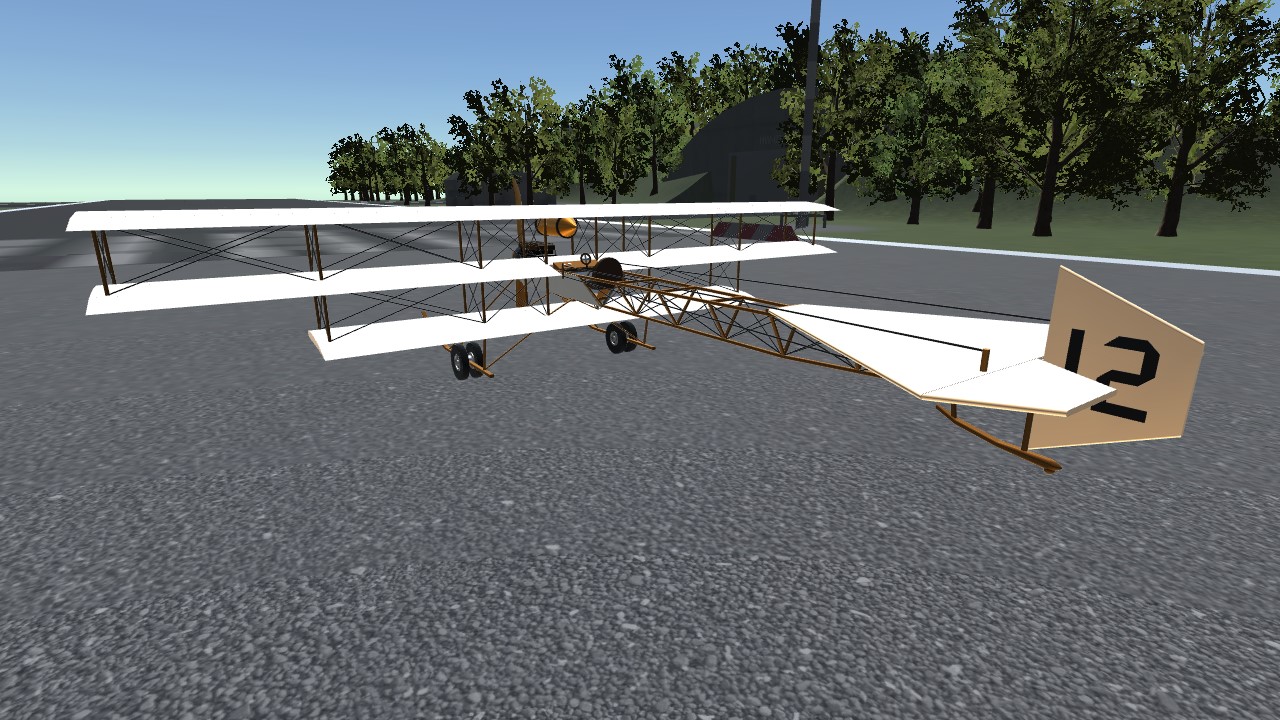 Those magnificent men in their flying machines...

The Roe IV Triplane was an early British aircraft designed by Alliott Verdon Roe and built by A.V. Roe and Company. It was first flown in September 1910. The Roe IV Triplane resembled Roe's Type III, being a tractor configuration triplane with the lower wing of smaller span than the upper two and a triangular section wire-braced fuselage, which was uncovered behind the pilot's seat. The middle wing was mounted directly above the upper longerons, and there was a gap between the single lower longeron and the lower wing. The wings were connected by four unequally-spaced pairs of interplane struts on either side, the innermost pair on each side being just outboard of the upper longerons and the outer pair connecting only the upper pair of wings due to the shorter span of the lower wing. Although the ailerons fitted to the previous design had been satisfactory, Roe returned to wing warping for lateral control. The lifting triplane tailplanes of the earlier design were replaced by a non-lifting single triangular tailplane with a divided elevator and a small unbalanced rudder. The undercarriage consisted of a pair of skids extending forward of the propeller, with a pair of wheels mounted on each skid, and a sprung tailskid. It was powered by a 35 horsepower (26 kW) Green water-cooled four-cylinder inline engine, with the radiator mounted above the fuselage between the front inner interplane struts.

Custom Everything!! This is my most accurate replica to date. The measurements are exactly as they should. Length, wingspan, and height all match blueprints. The weight is correct to the pound. The engine power is 35hp matching the original and its top speed is a realistic 25mph.

-Throttle up. Tail will lift @ 13mph. Pull up when speed reaches a blistering 22mph. Ta-da!!

I am super excited with how this plane turned out. It has been on my to do list for a while, and the result couldn't be better. As previously stated, it is my most accurate replica, and I hope you can appreciate it. As always, please let me know if you have any suggestions for improvement or if there is a vehicle you would like to see recreated. Thank you so much for stopping by to look, and enjoy your flight!! 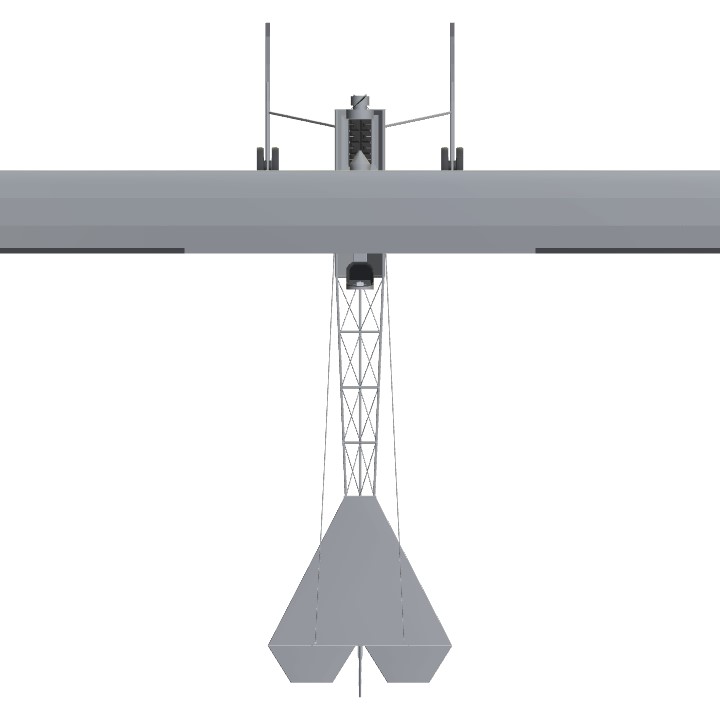 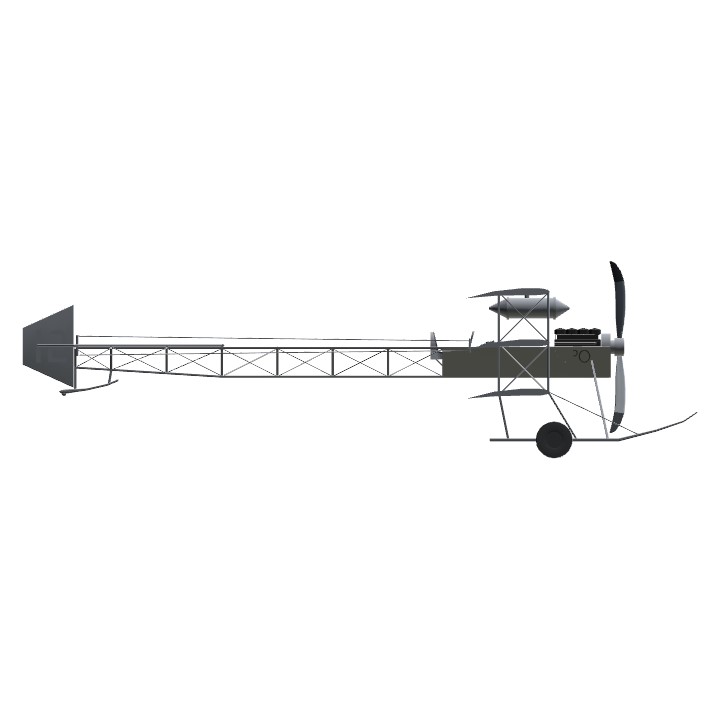 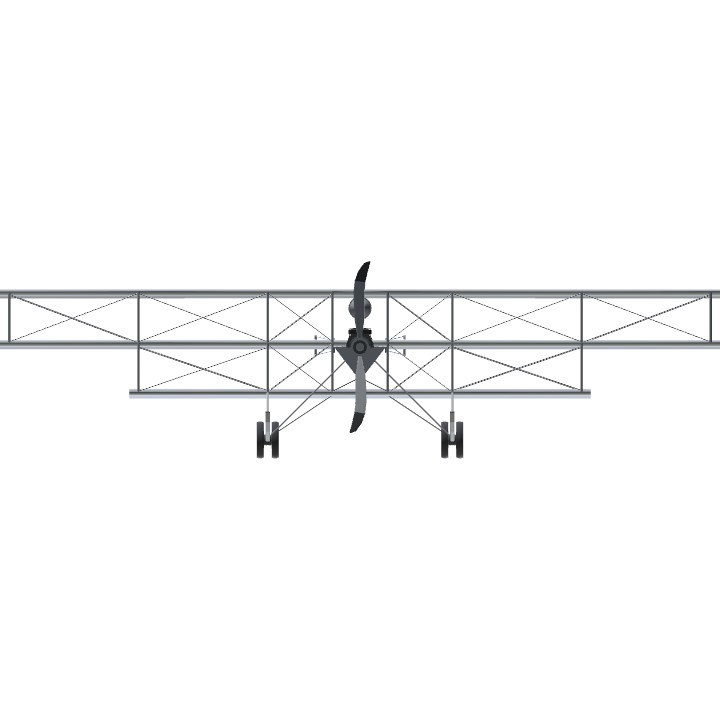