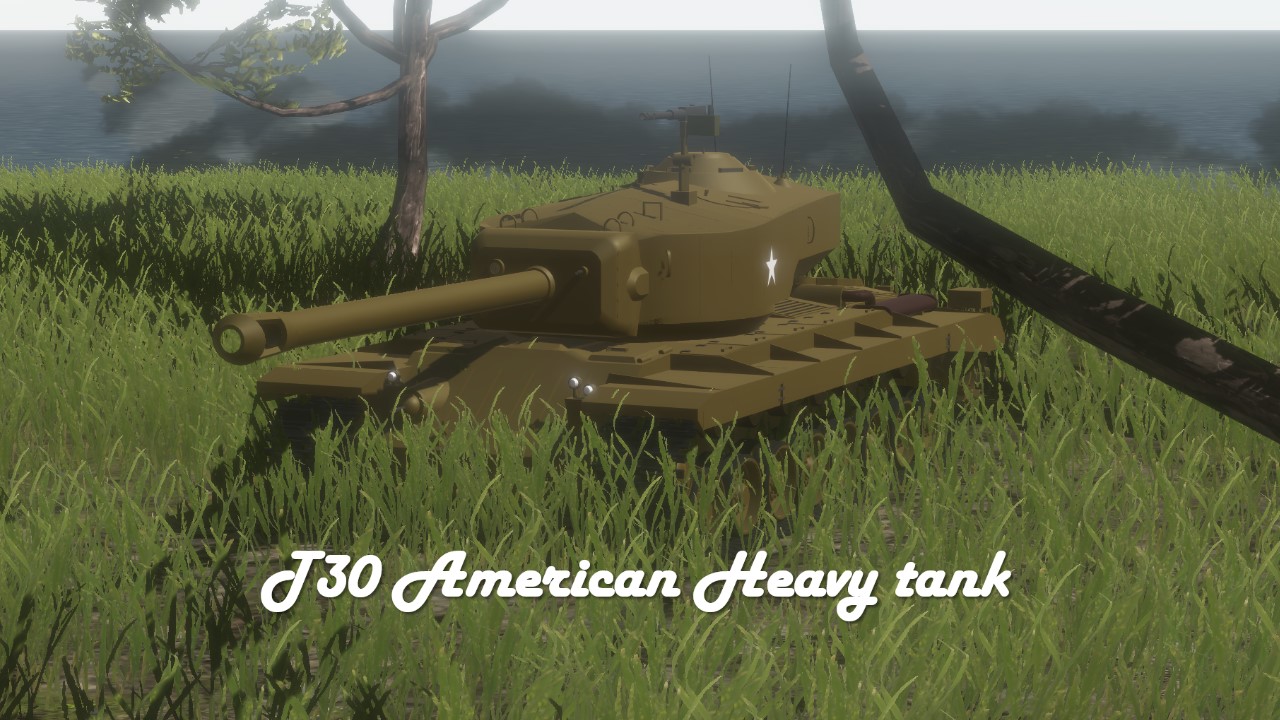 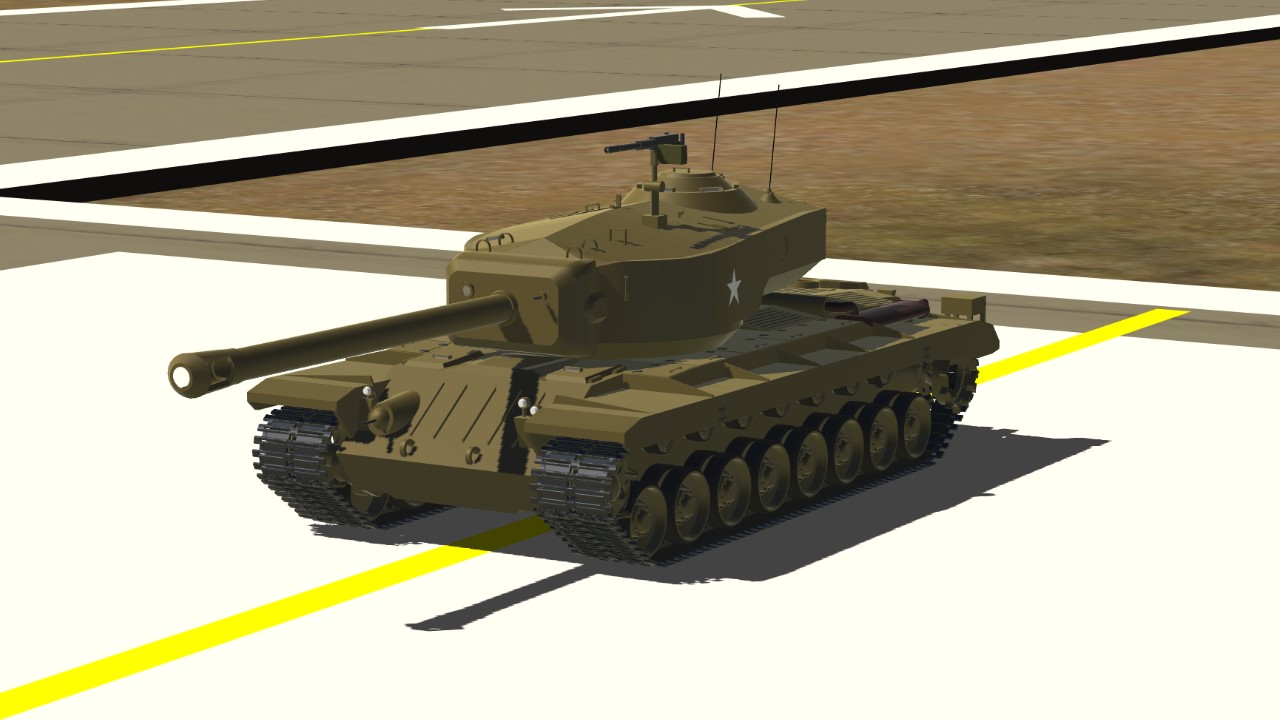 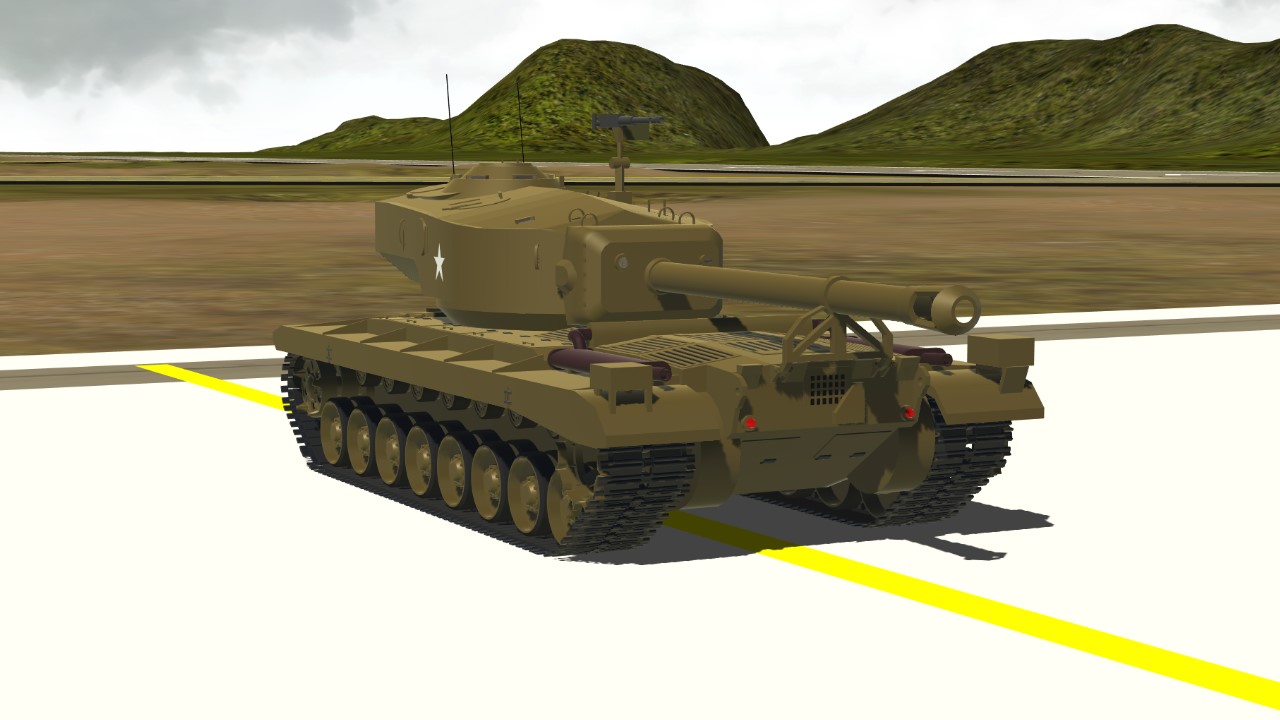 The Heavy Tank T30 was a World War II American tank project developed to counter new German tanks, such as Tiger I, Tiger II, and tank destroyers, such as the Jagdtiger, or Soviet heavy tanks, such as IS-1 or IS-2. The T30 was designed at the same time as the T29 Heavy Tank.

The T30 pilot models were started in April 1945 and were delivered in 1947.
Apart from modifications to fit the different engine, the chassis was the same as the T29. The 155 mm (6.1 in) gun fired separate loading (shell and charge) ammunition. The loader was assisted by a spring rammer. The T30 was fitted with one of the largest guns ever used on an American tank. The notably high, rounded edge, turret was needed to accommodate the standing loader and large gun mount. Even then the gun could only be loaded at limited elevations. It could carry a mixed assortment of 34 T35E1 HVAP (high-velocity armor piercing), M112B1 and T29E1 APCBC-HE (armor-piercing capped ballistic cap high-explosive) M107 HE (high explosive), or M110 WP (Smoke) rounds. 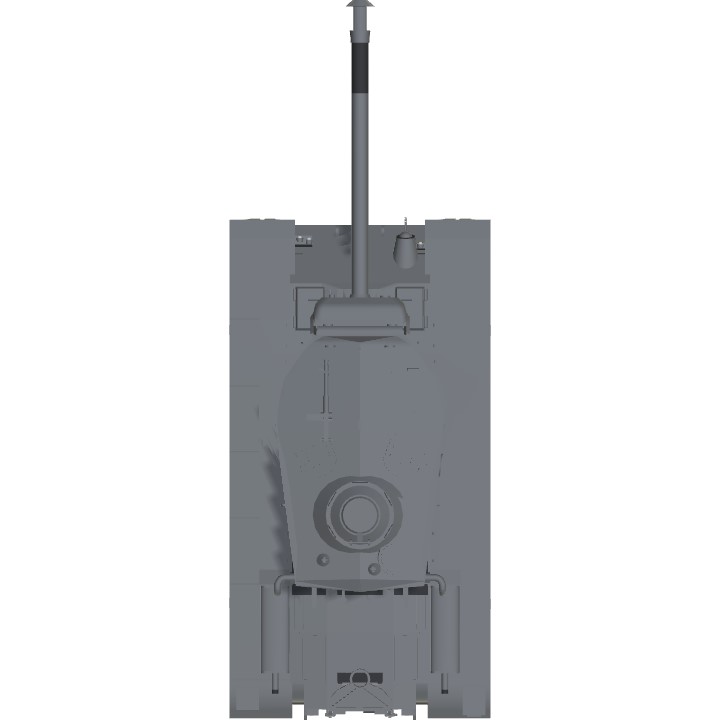 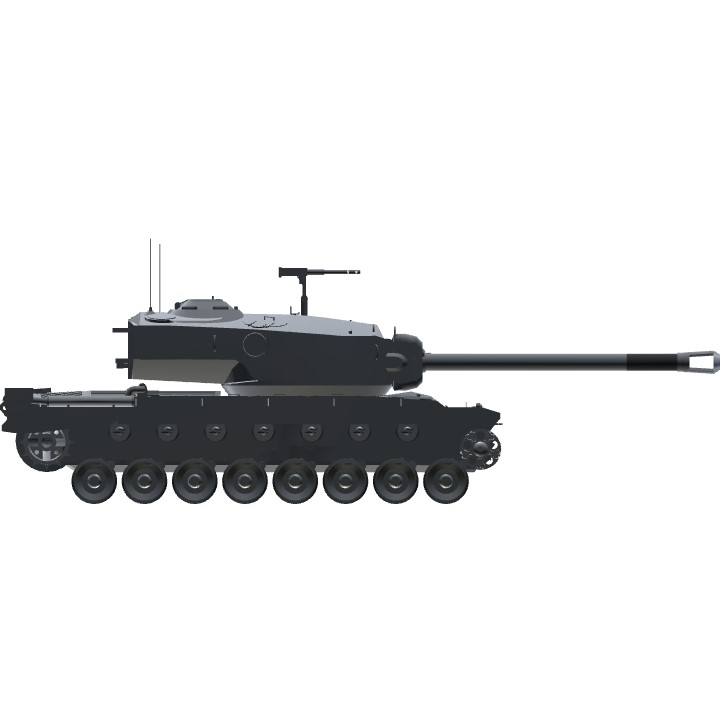 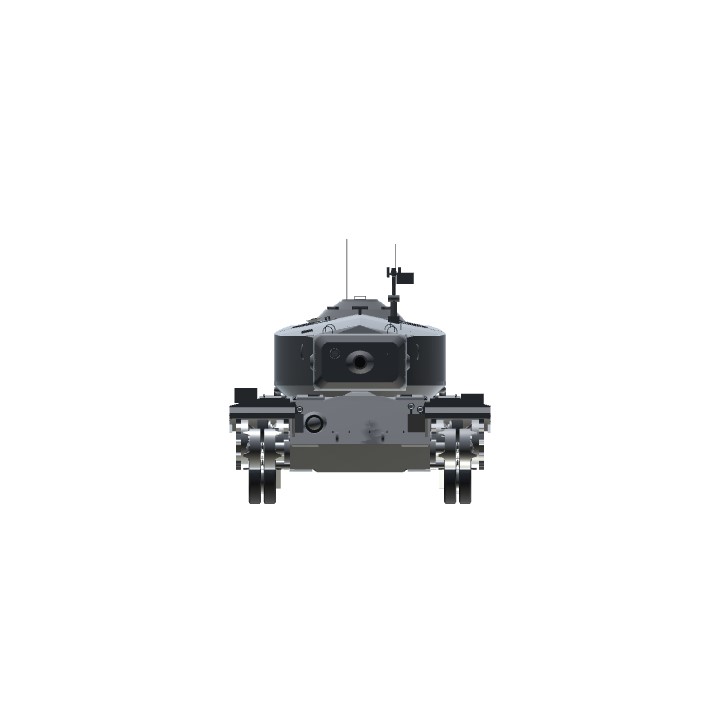