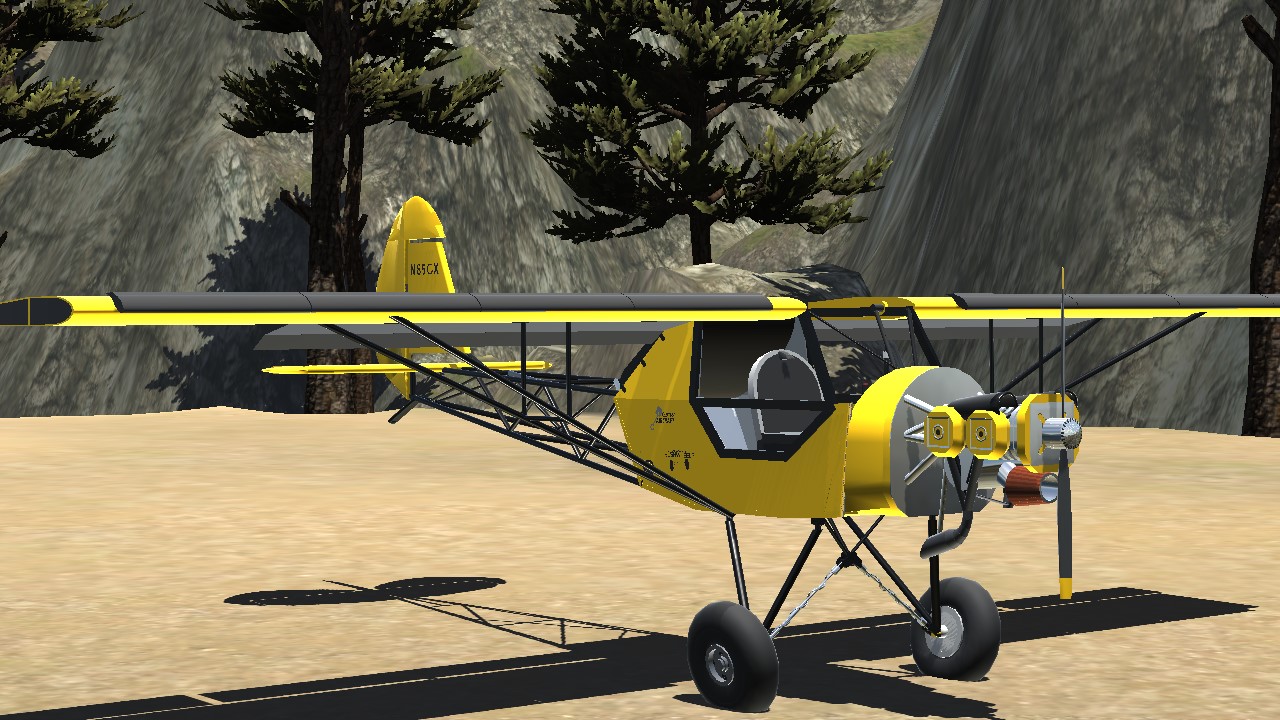 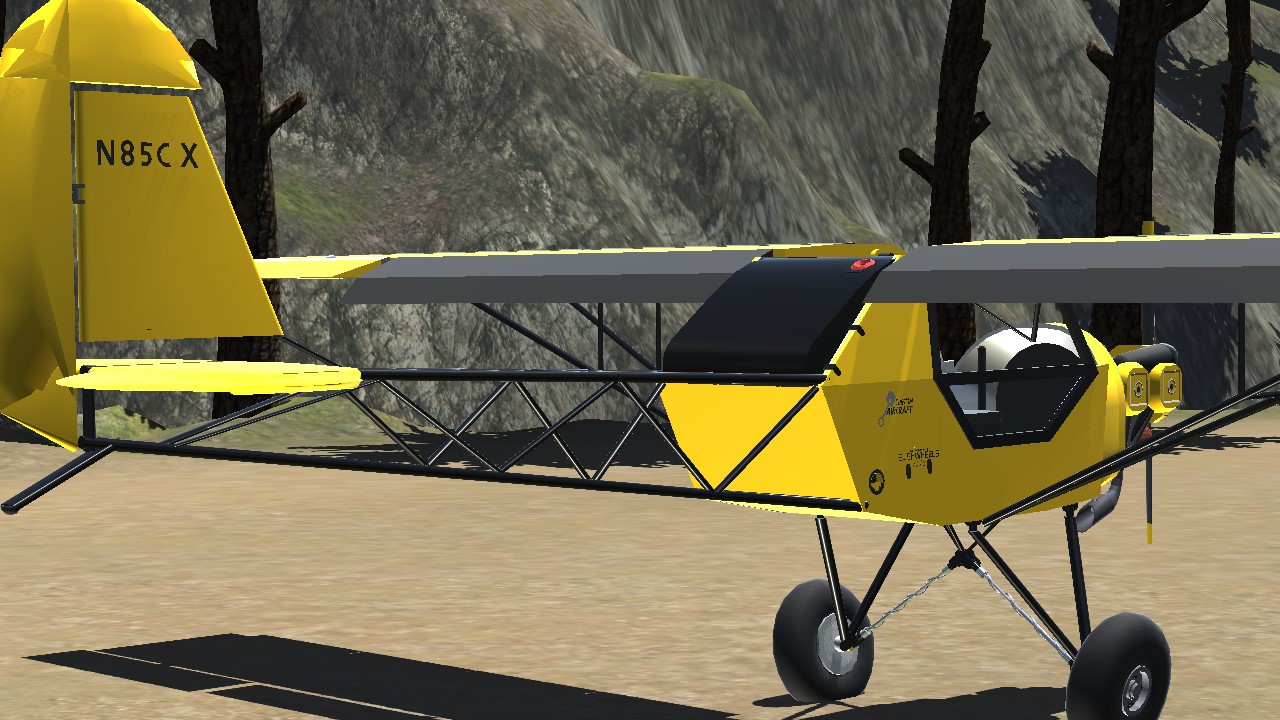 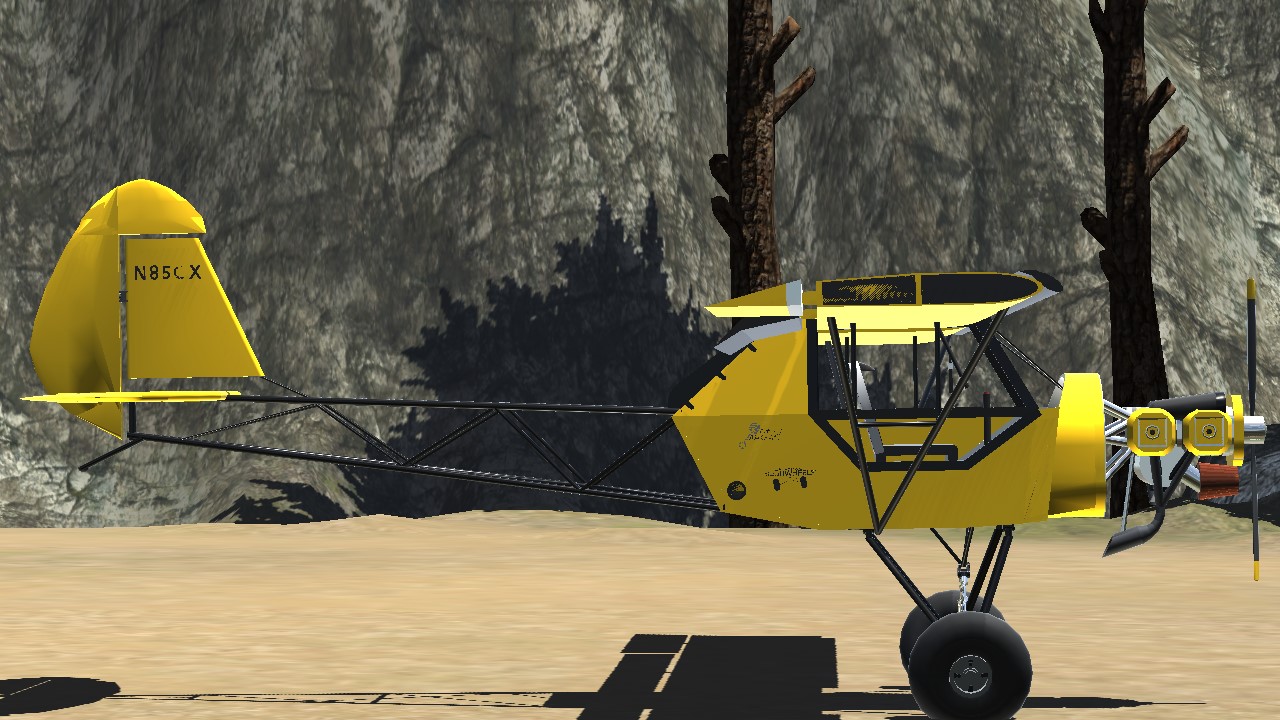 The “Lil Cub” is an experimental STOL aircraft built by Frank and Kris Knapp. It was built in 2012 but burned in a fire. Rebuilt from the ashes, was “Lil Cub II” or “Afterburner.” It holds the current short takeoff and short landing world record of takeoff in 11 Feet and a landing in 10 Feet 5 Inches.

Stalls at 32 Mph
Landing speed is 32 MPH
Dont use full flaps until last minute.
VERY Fun to fly with `5-15 MPH Headwind``
Doesn’t have realistic stall speed because you cant simulate slats in SP

Funny story about this plane:
Frank put a decal on the side of the plane which reads “helium fill
port” as a joke. If you’ve ever seen inside this plane its obvious that
there is no helium tank. But shhh its a secret. 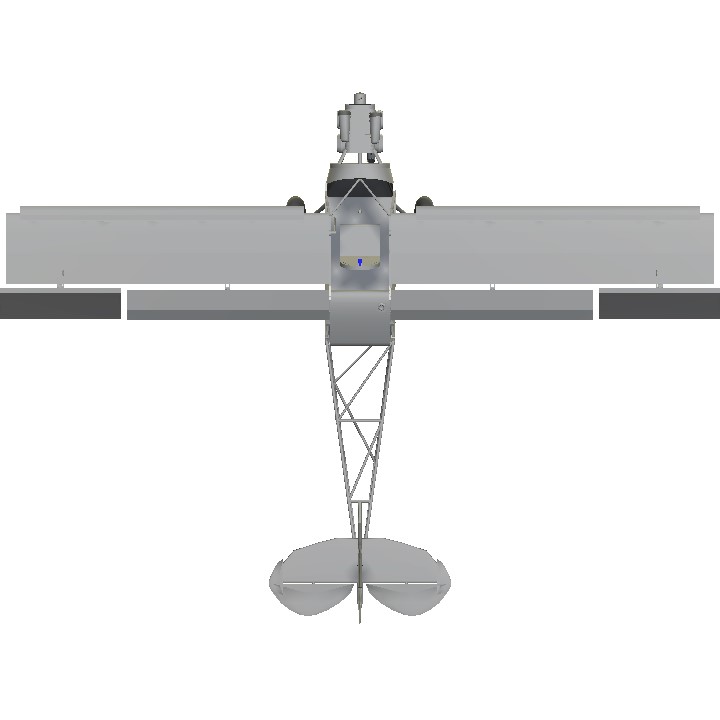 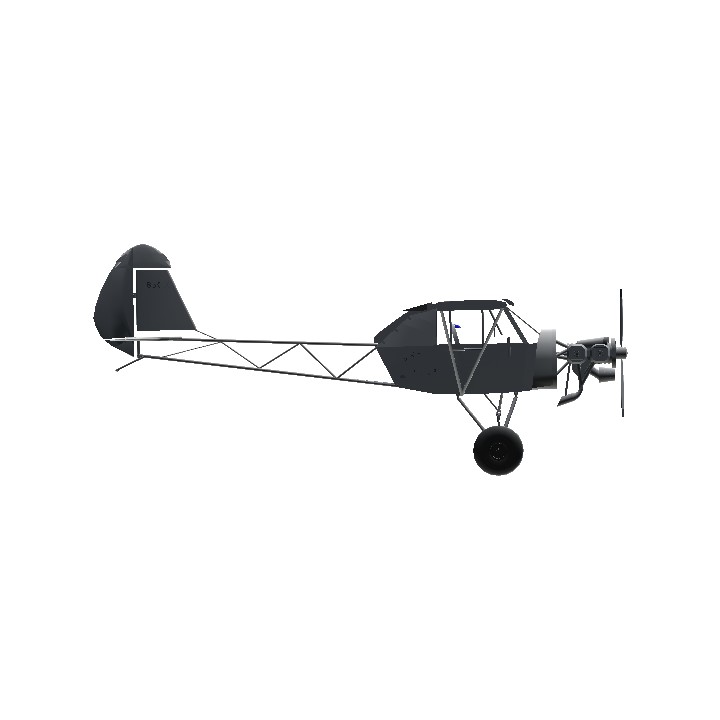 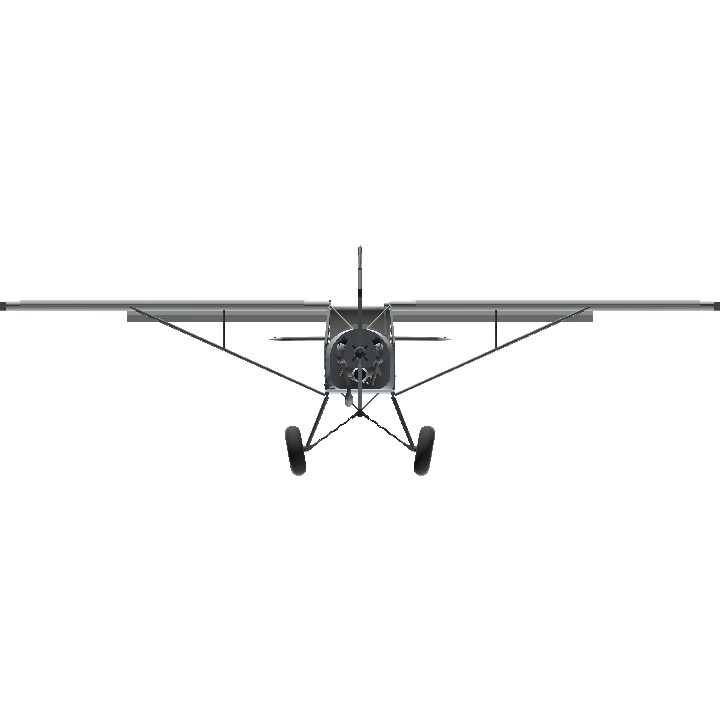