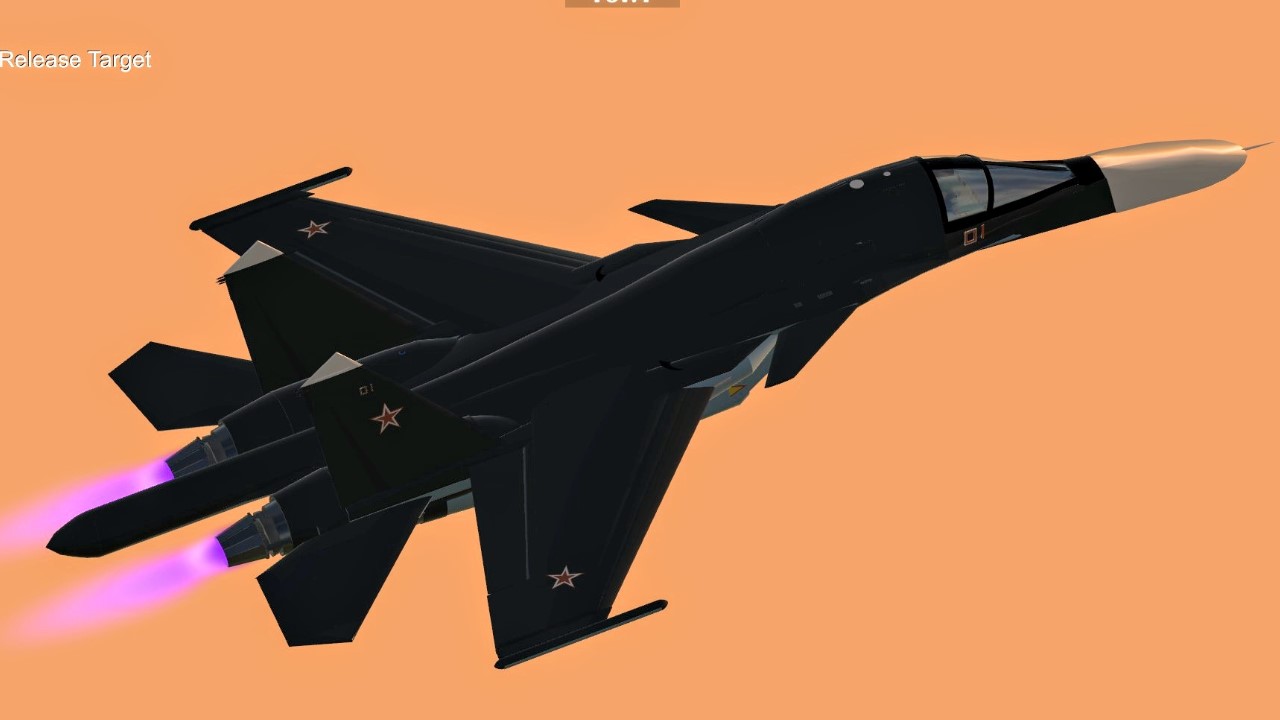 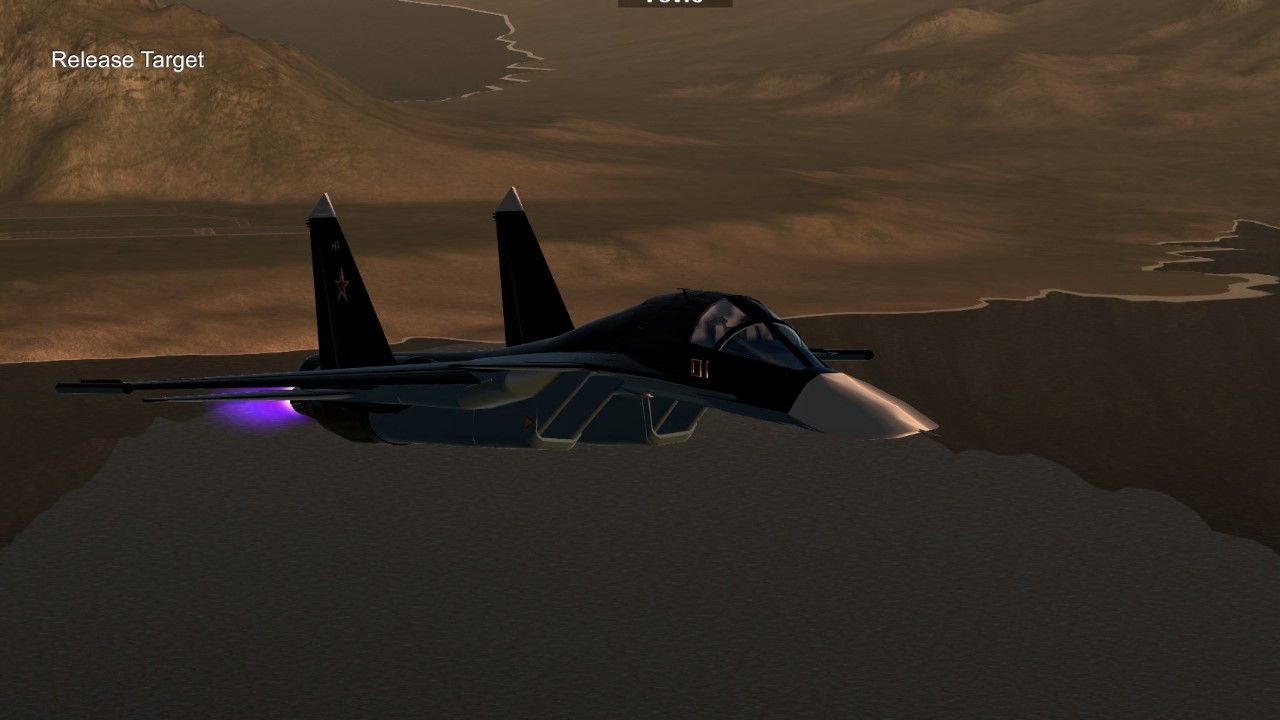 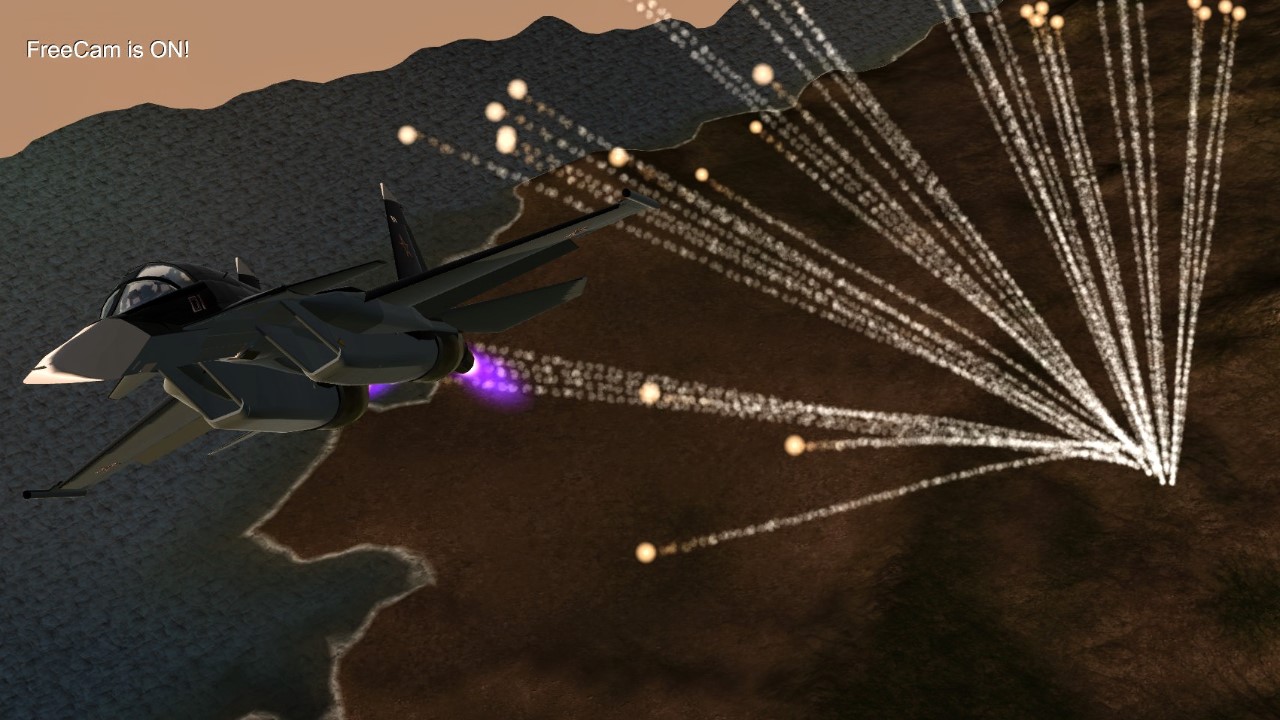 This is the latest Sukhoi i've made, Nr. 4 if I'm correct.
I took my Sukhoi SU-30 and transformed it in to the SU-34. But don't worry, only +/- 50 Su-30 parts are left (the horizontal stabilizers and some parts of the engines/intake), Everything else is new. Around 1000 new parts were placed in!

I really enjoyed making this one and I also learned a lot doing so!

So the SU-34 is a Russian bomber/striker aircraft with a strange, side by side seating configuration. some other strange features are: ladder to cockpit via landing gear and it has a room behind the cockpit/above landing gear (pilots could sleep, cook food or take a dump there)

I tried making it as realistic as possible, its only a little bit lighter then the real one ( +/- 3000kg). The wing area, lenght, width and height are almost the same as the real one.

Trim the aircraft a bit DOWN, it tends to pull its nose up

Can it do the COBRA??
Yes ofcourse it can do the cobra. It can do all the post-stall manoeuvres, if you can ;)

For low speed acrobatics just set the throttle between 15% - 45% and activate AG3. Try to play arround with the throttle/controlls and you'll be fine. Just don't use too much pitch with too much throttle for too long

Thanks RandomUser09 for the exhaust nozles! (kind of changed them up a bit)

Thanks Stinky for these 2 screenshots 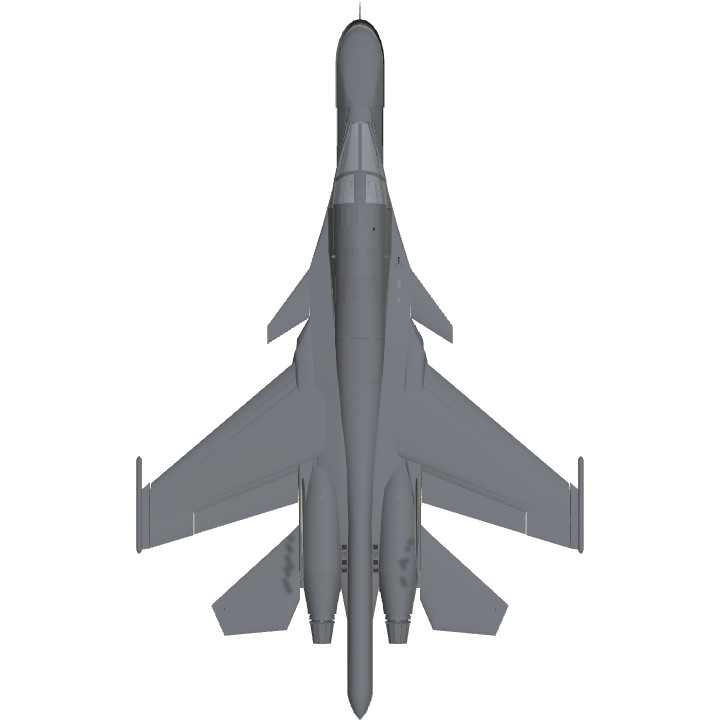 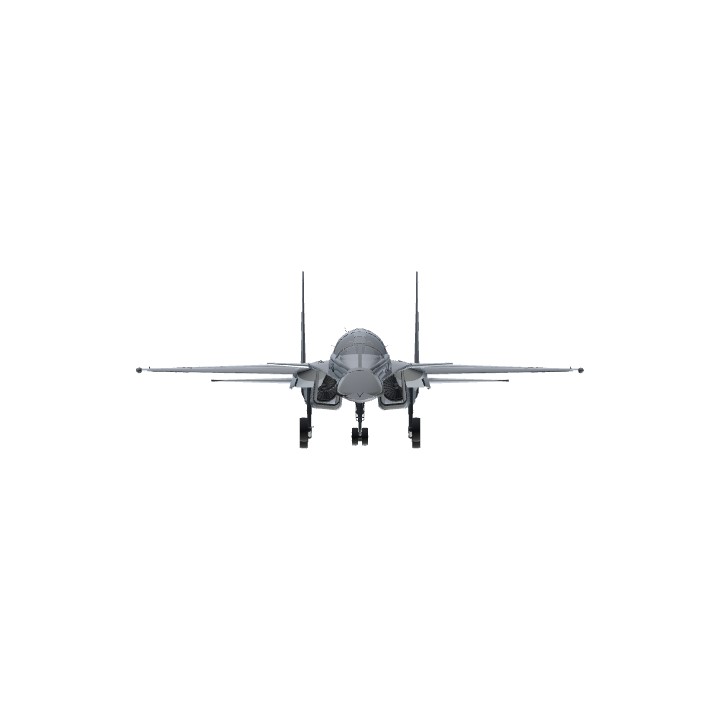