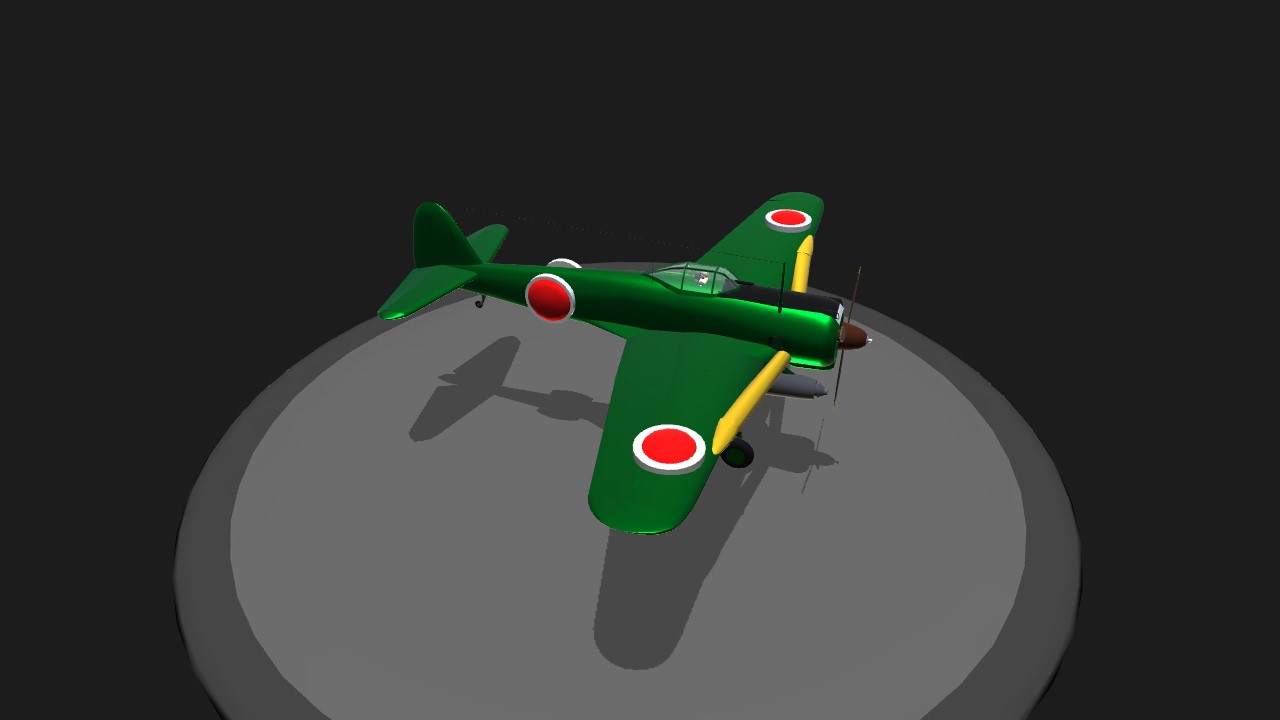 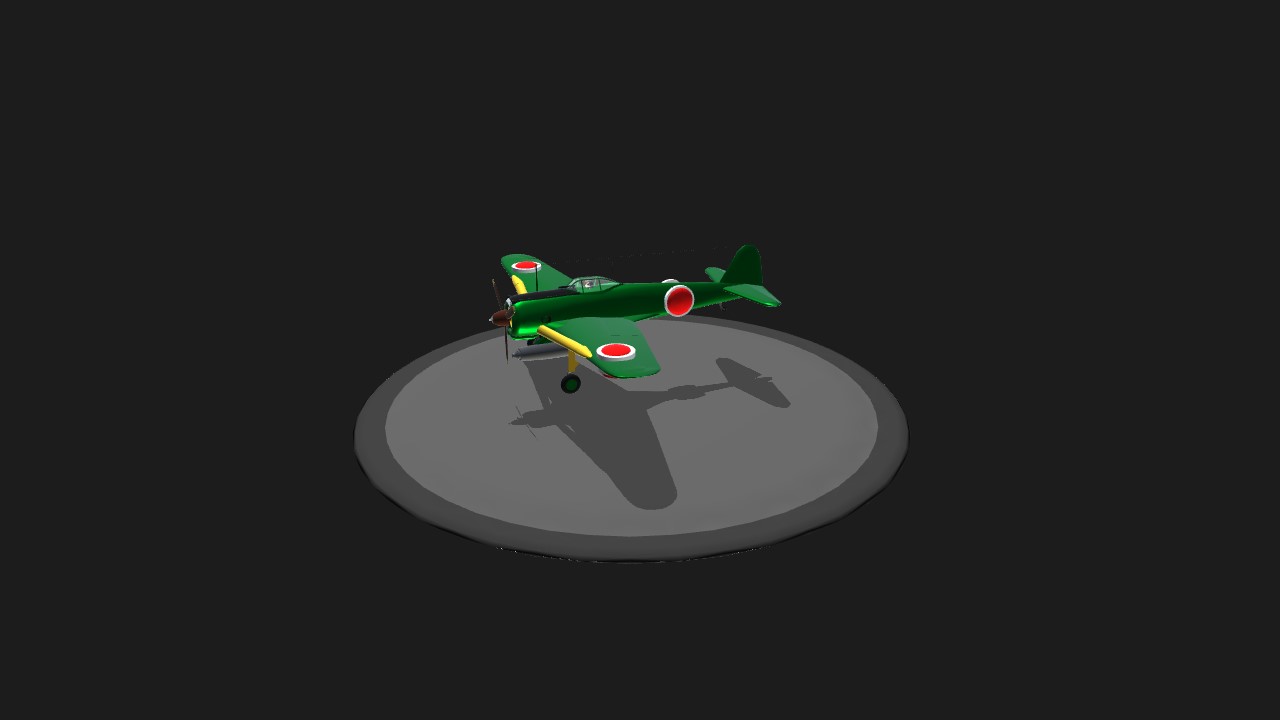 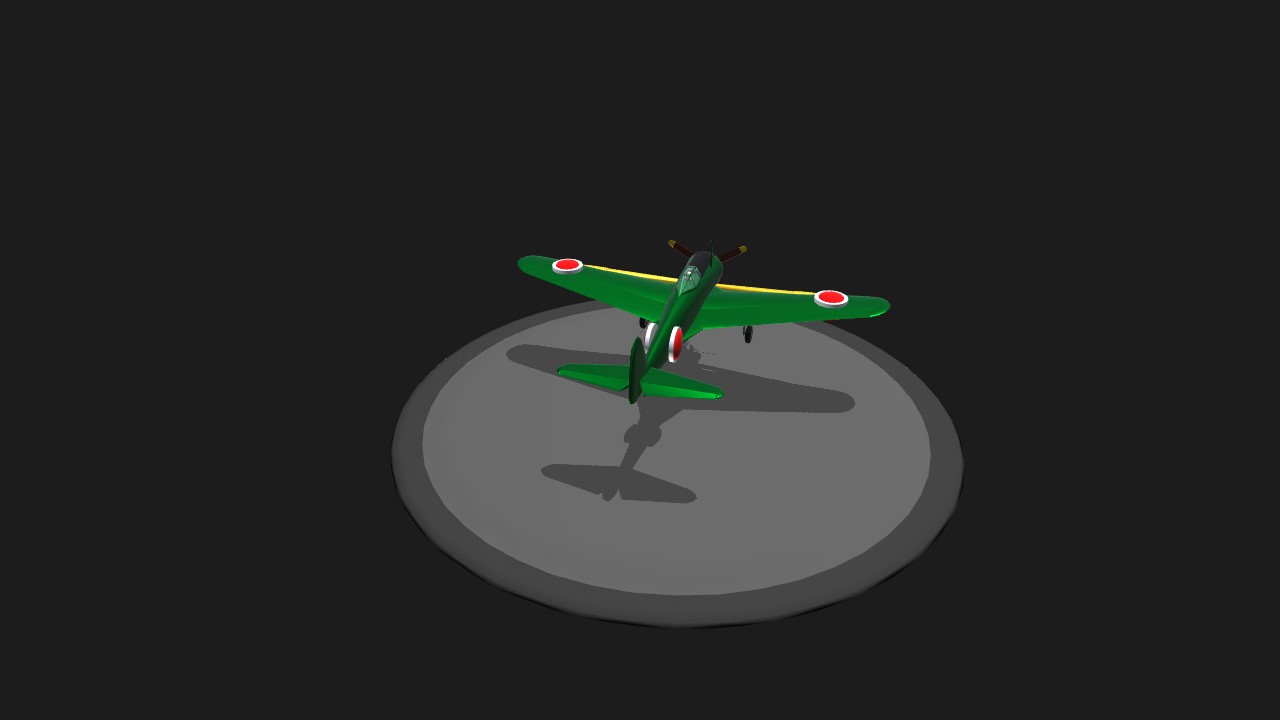 The Ki-43 was designed by Hideo Itokawa, who would later become famous as a pioneer of Japanese rocketry. The Ki-43 prototype was produced in response to a December 1937 specification for a successor to the popular fixed-gear Nakajima Ki-27 Nate. The specification called for a top speed of 500 km/h (310 mph), a climb rate of 5,000 m (16,000 ft) in five minutes and a range of 800 km (500 mi). Maneuverability was to be at least as good as that of Ki-27. When first flown in early January 1939, the Ki-43 prototype was a disappointment. Japanese test pilots complained that it was less maneuverable than the Ki-27 Nate and not much faster. In order to solve these problems, Nakajima produced a series of progressively modified prototypes through 1939 and 1940. These changes involved a major weight saving program, a slimmer fuselage with the tail surfaces moved further aft and a new canopy. Crucially, the 11th prototype introduced the unique differential "butterfly" maneuvering Fowler flaps, which dramatically improved performance in tight turns. The 13th prototype combined all these changes, and tests of this aircraft resulted in an instruction for Nakajima to place the Ki-43 into production, the Ki-27 jigs being transferred to the Mansyu factory at Harbin in Japanese occupied Manchukuo. The Ki-43 (Oscar) was initially produced in November 1939, given the designation Ki-43-I. Deliveries from Nakajima's Ota factory commenced in February 1941. In addition to outstanding maneuverability, the Ki-43-I had an impressive rate of climb due to its light weight. Power was provided by the Nakajima Ha-25 engine turning a two-bladed, two-position variable-pitch metal propeller. Top speed was 495 km/h (308 mph) at 4,000 m (13,000 ft) The Ki-43 was equipped with two synchronized cowling machine guns in various configurations, with either two 7.7 mm (0.303 in) Type 89 machine guns, one 12.7 mm (0.50 in) Ho-103 machine gun and one 7.7 mm (0.303 in) gun, or two 12.7 mm. 1 for engine and trim down for flaps, all are normal controls. 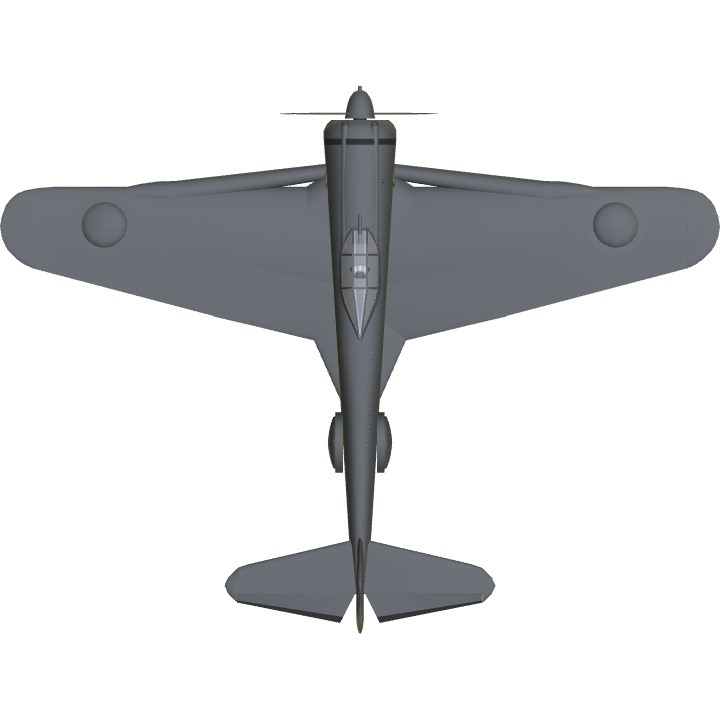 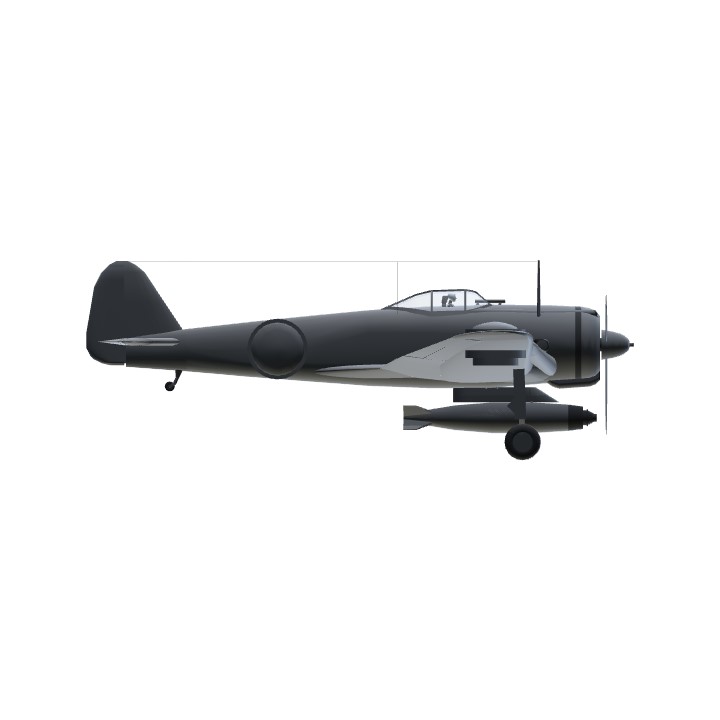 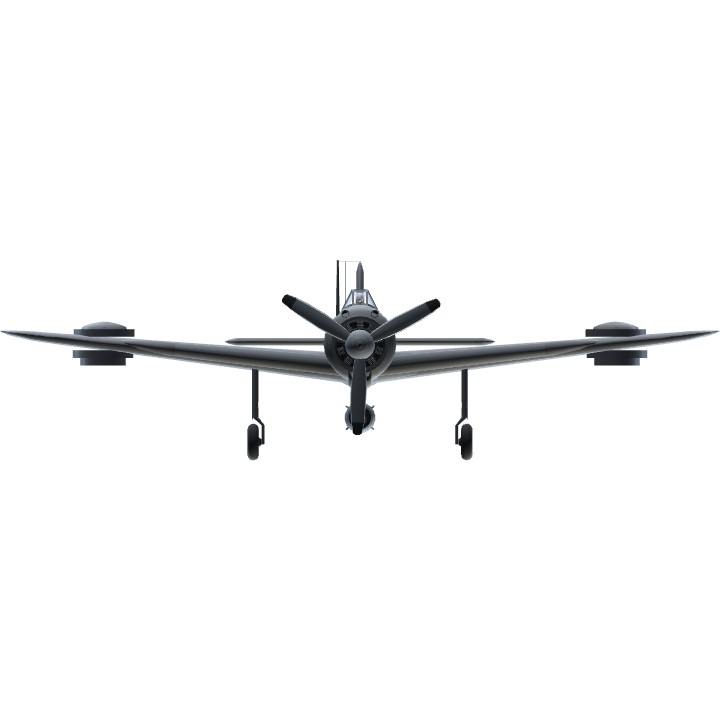