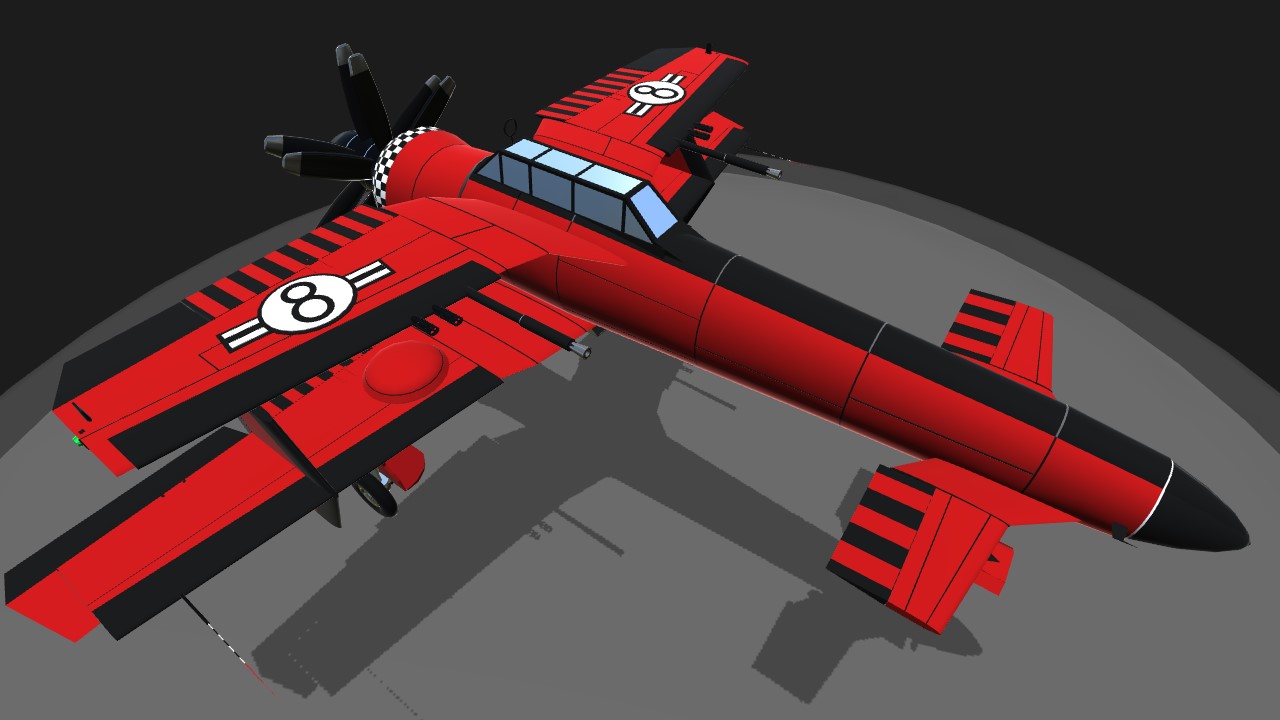 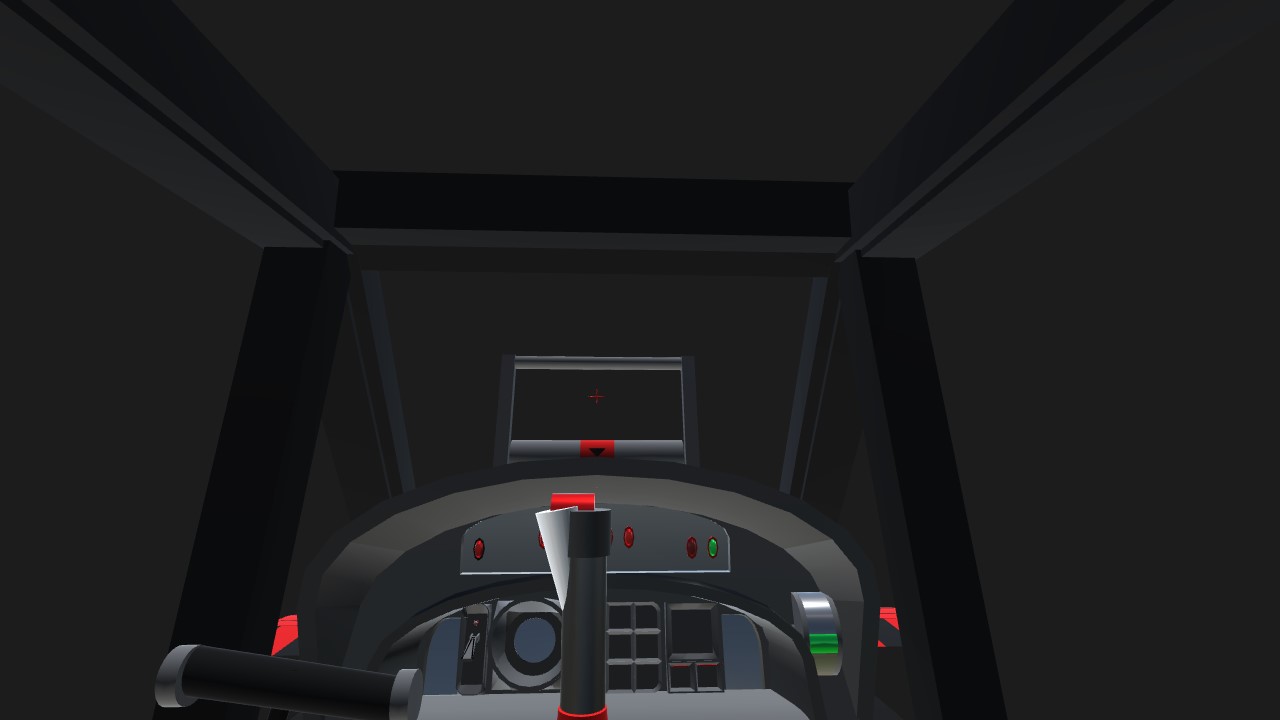 First and foremost!!! The cockpit was created by a former Simpleplanes builder named Sarpanitu, who I am not sure has a account by that name anymore. The cockpit was built a while back, but it is very cool! Lots of moving parts and lights. It has been modified for this build, but not by much.

This is my version of the Crimson Skies Devastator with somewhat traditional paint job. Also I gave it a made up livery for a faction called "The Crazy Eights". 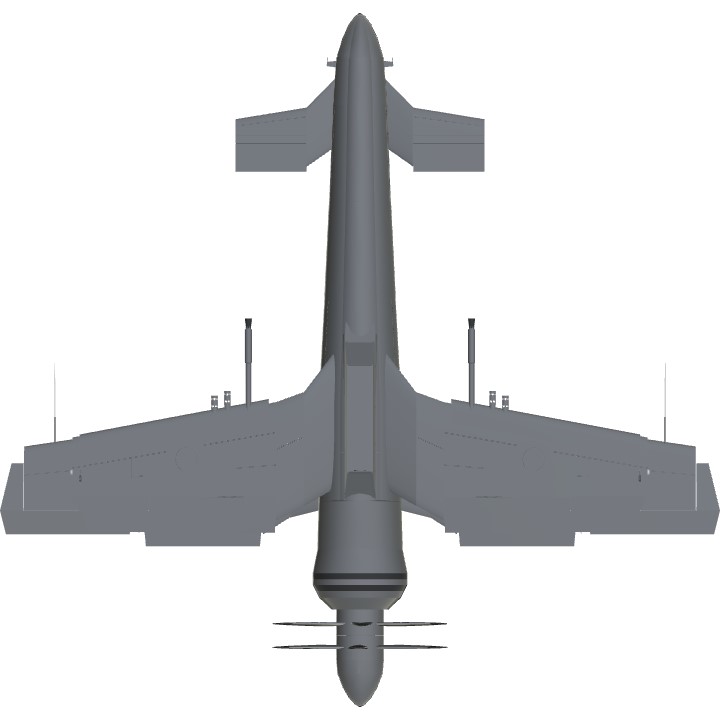 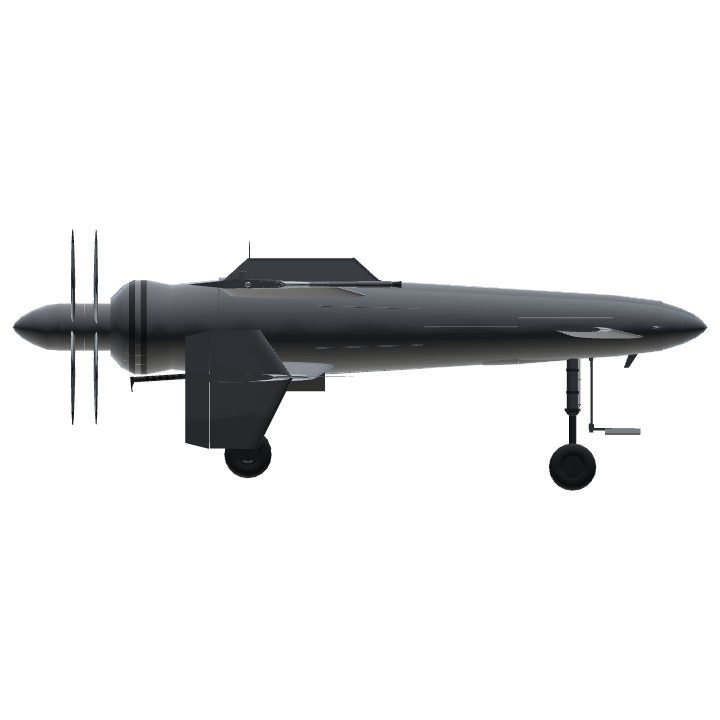 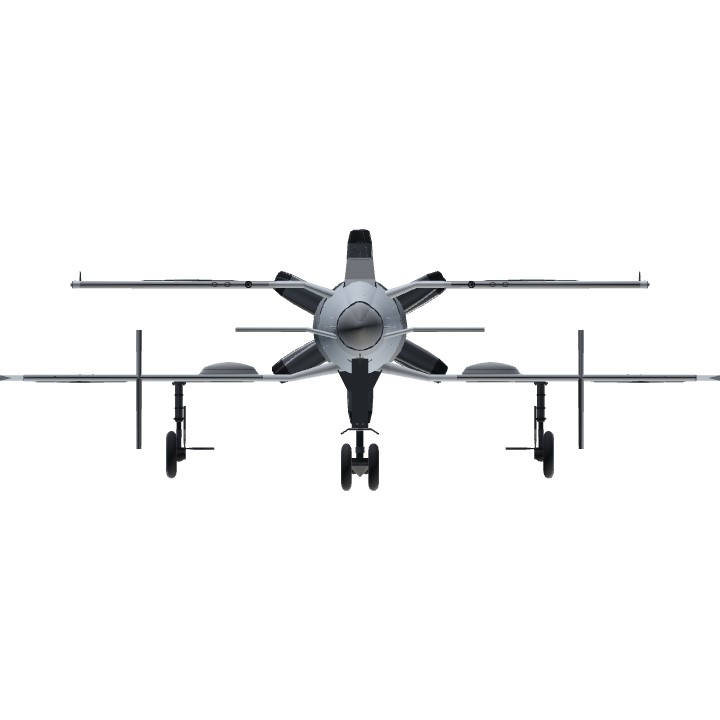