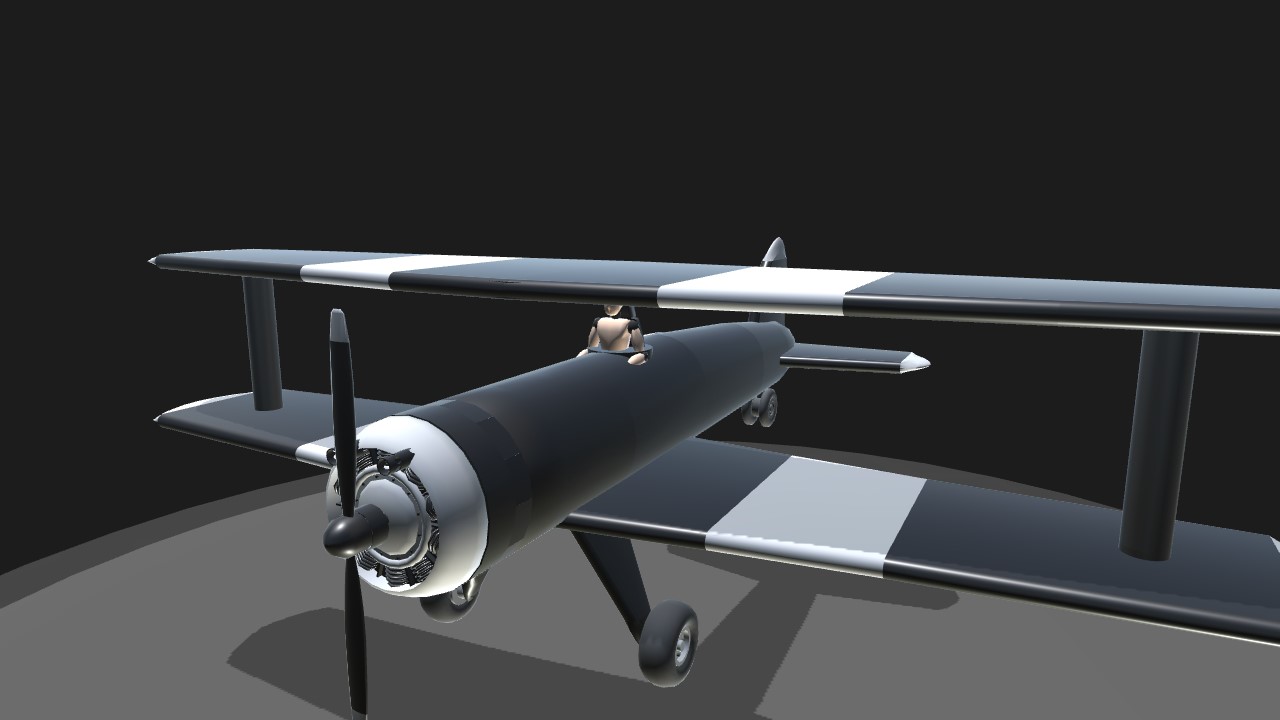 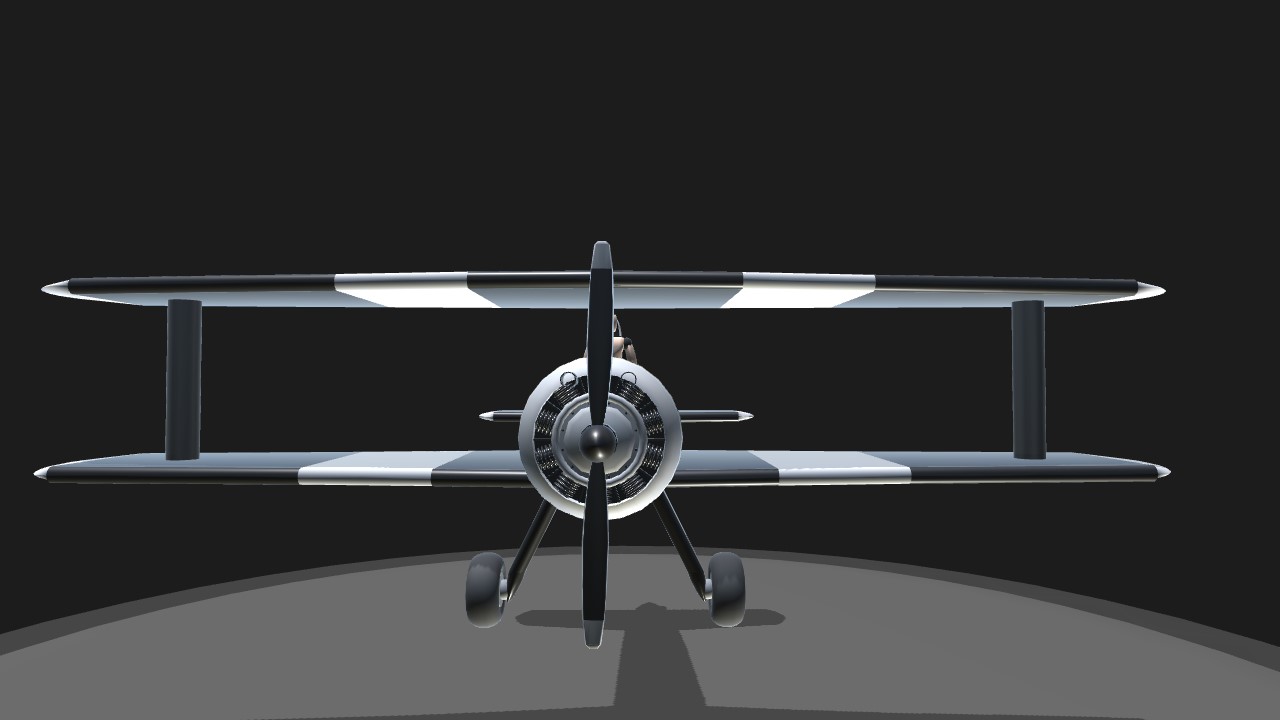 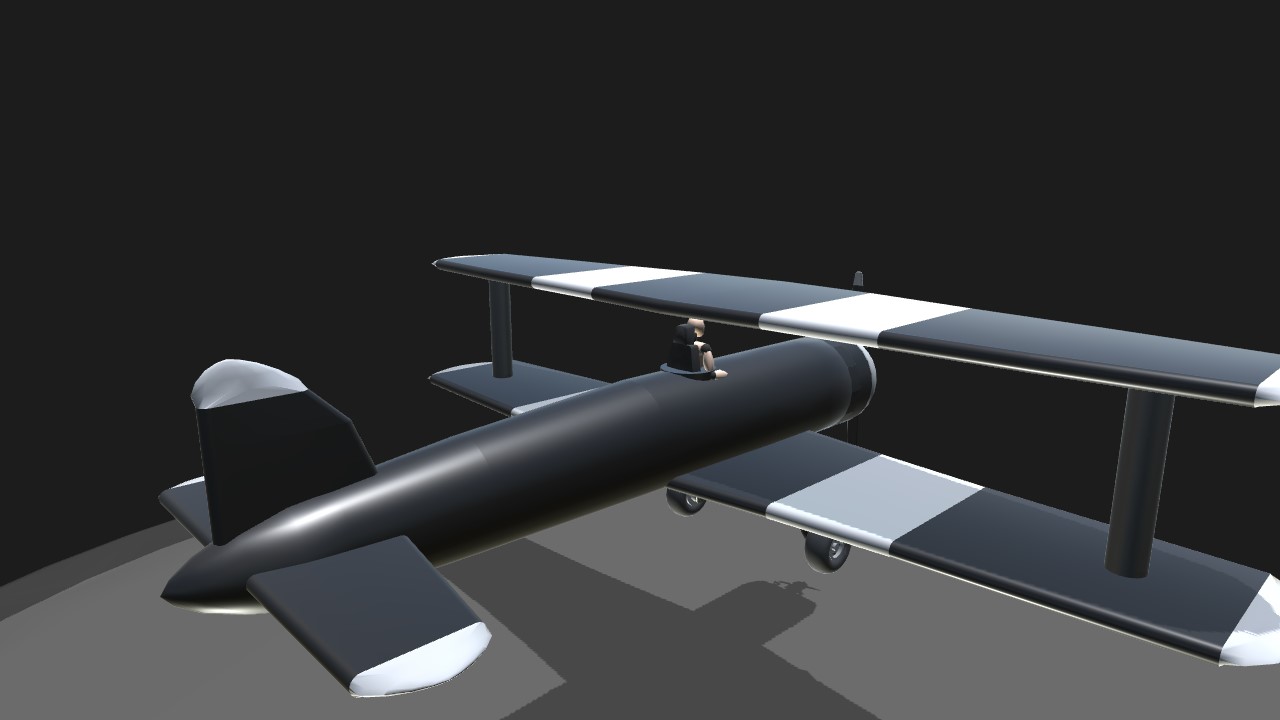 Not much is known about the design process of the LXX Chainsmoker.

It was just known that the designers designed it quickly and primitively, with the primary aim for it to be easy to learn to pilot. It was fitted with two 20mm guns on the nose.

There were no activation groups, the pilot was just left with his pedals, throttle and joystick.

It was later learned that the Chainsmoker was a name adopted by those who flew it because it was prone to engine fire. 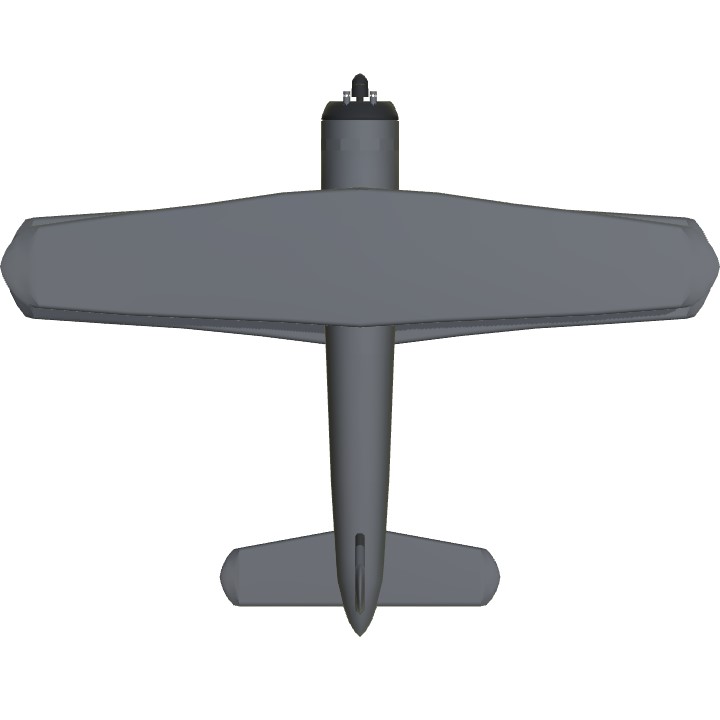 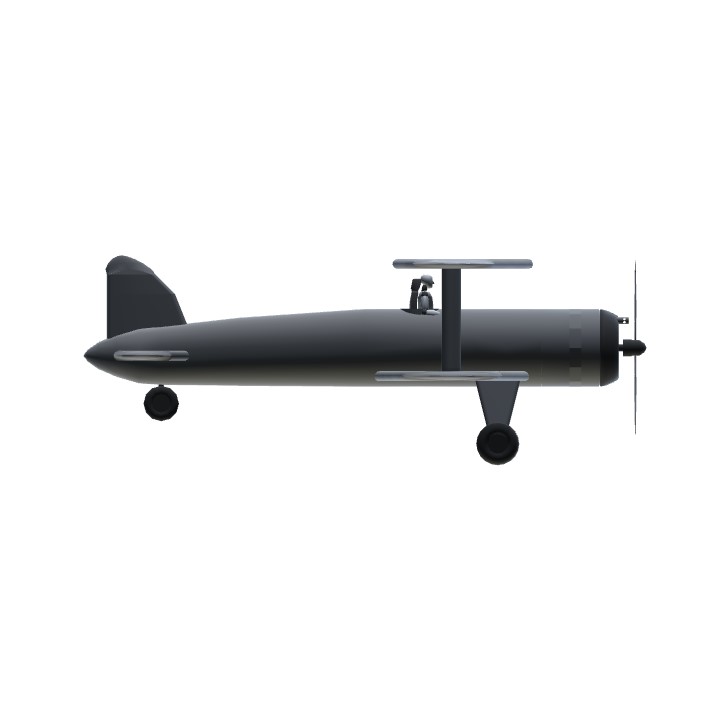 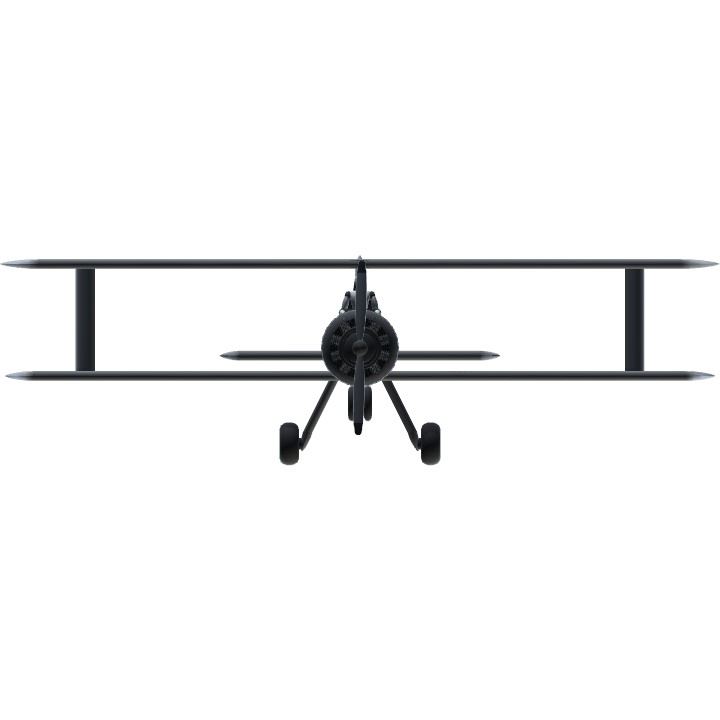