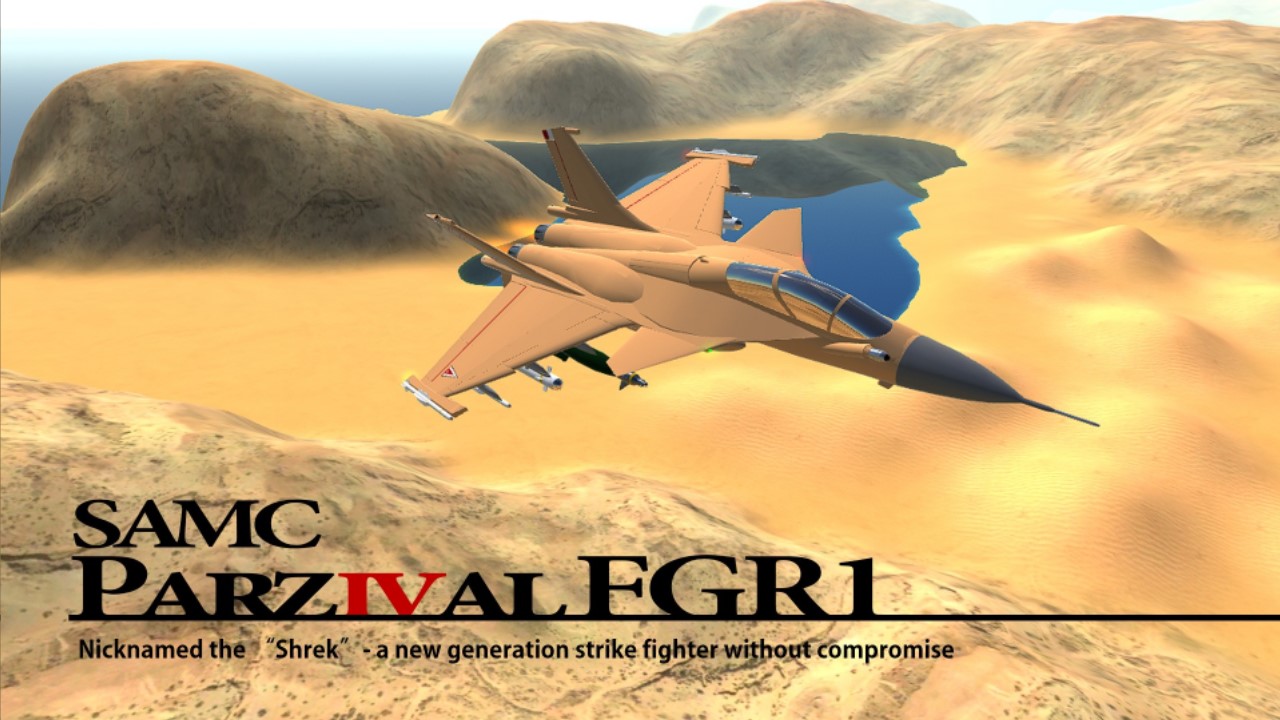 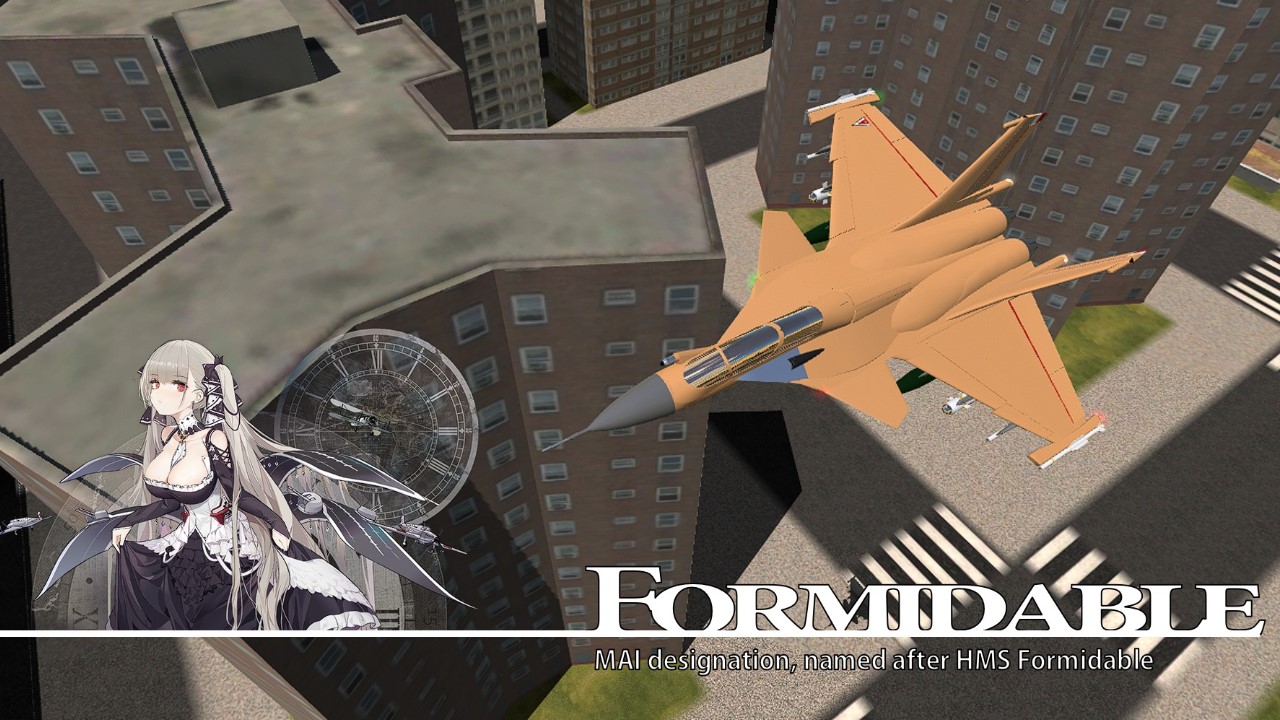 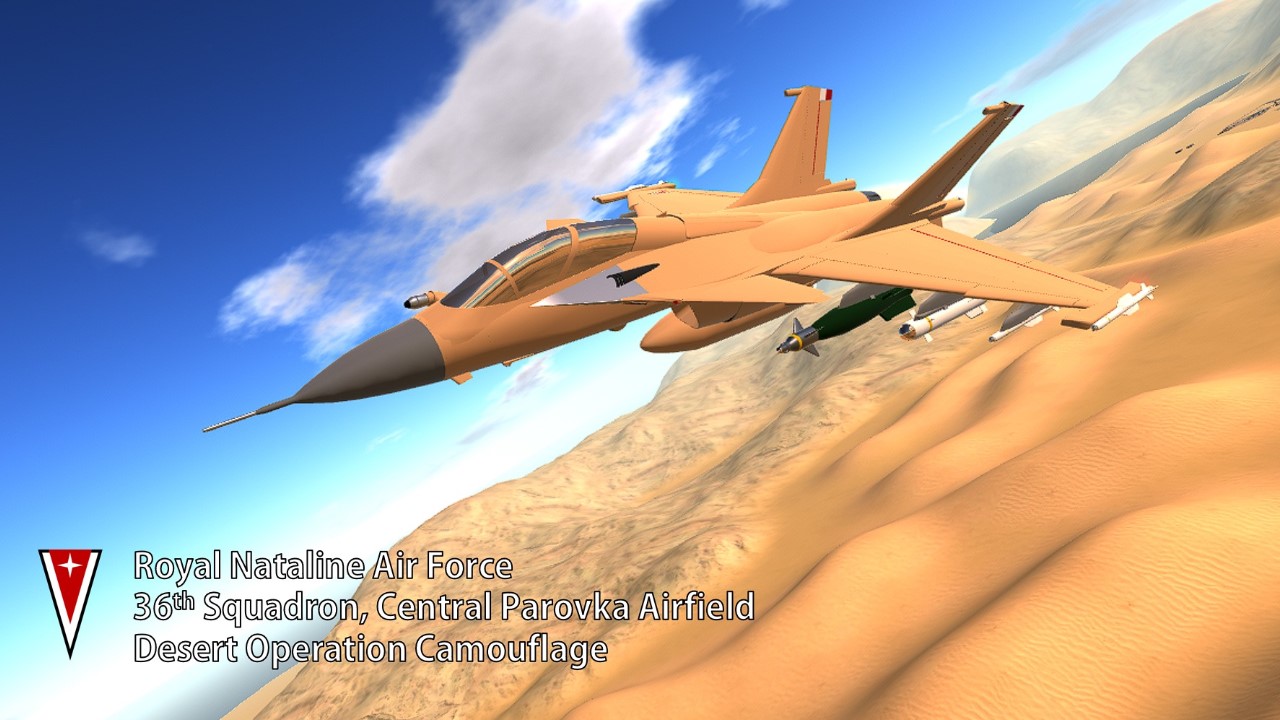 SAMC's fourth entry of their aircraft to be commissioned in-service with various air forces - named the Parzival is one of the most sophisticated 4th generation fighters to achieve extensive reconnaissance and strike mission profiles. In a tandem-seat delta-canard twin-engine configuration, this aircraft is able to perform evasively in combat or attack missions.

Developed jointly with Cormack, it retains the delta wing configuration found in Cormack's delta-wing configured aircraft. Such attributes were as well given by some aerospace firms, then flight tests were made from 2004, 2006, and 2008 to 2015 respectively. It still operates in service with the Purezan, Natalitan, and Arsean forces.

On the brink of revolt prior to the Fall of Pureza, Pureza's capital region, now being annexed by the Nazi Rivskoye Provisional Government, a new fighter project has been planned in secret outside Pureza's capital region (where the SAMC's remote plant is being in operation. The main was deliberately shut down and heavily damaged, which almost halted the production of the Nepthis, Yumeko, and Aidel respectively). A new project dubbed Parzival is being projected to military-exclusive media served as a response to attack hijacked Fabellan fighter aircraft.

With help from Cormack and other aerospace firms, tests were done from 2004, 2006, and 2008 for initial maiden flight testing. However, its main plant was moved outside the capital region focusing on the project's tests despite being interrupted by the 2009 SAMC attacks by the Rivskoyes. Test numbers IV01, IV02, IV03 remain intact - and the last test aircraft to perform live fire against Rivskoye bunkers were being executed by IV05 by 2011. IV09, the last test number proves that the fighter is able to achieve combat awareness and sophisticated technical marvels, making the Parzival enter service to the Purezan Air Corps.

The Parzival is a monoplane with a shoulder-wing delta-canard configuration, given that it may come from Project 1.44's design. It is a tandem-seater utilizing only in strike missions and interdiction roles. It is powered by two Adour-based Rolls Royce Karya F435-RR-400 afterburning turbofan engines pushing the plane to max Mach 1.45 speed. Still powered by Cranston's avionics (it was unknown, presumably the Cranston Standard N87 bus), a Kariosat AESA radar, and sophisticated fly-by-wire (and PID system thanks to Maru of course) the Parzival can perform numerous amounts of mission profiles destined for the strike, reconnaissance, and interdiction roles. Mistakingly, this plane has been tested for carrier landings (and its wings can fold), will there be a naval version soon?

Just a strike fighter squadron composing of 4 Daltanious GR3's and 4 Parzival FGR1s. Can do interdiction and strike roles.

May not be mobile-friendly on some devices. PID codes tend to spazz when it comes to lag spikes.

Bernkastel has returned
Yada yada. Another delta-canard build, with new technologies. Props to 5 testers who tested the unlisted version until publishing. As always, stay safe and God bless. Until next time, aim high, comrades-nanodesu! Nipah~ 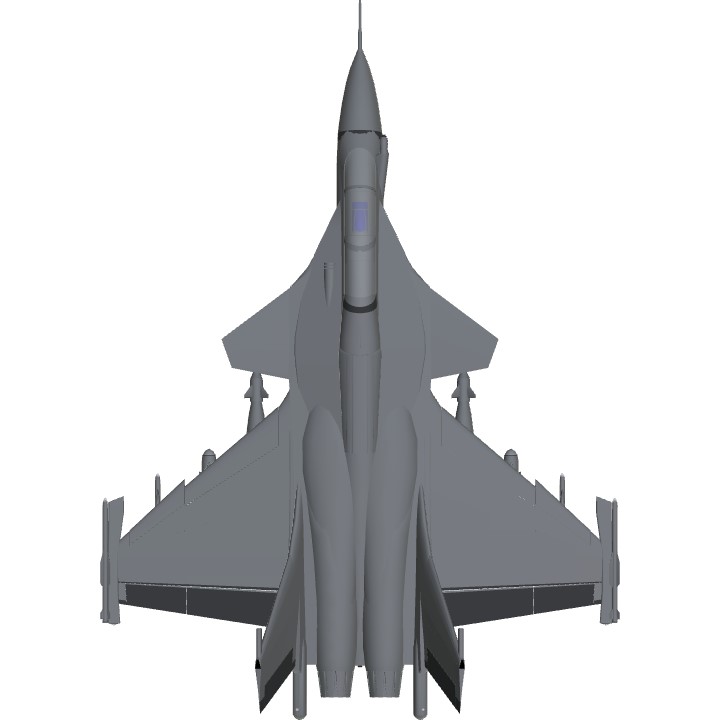 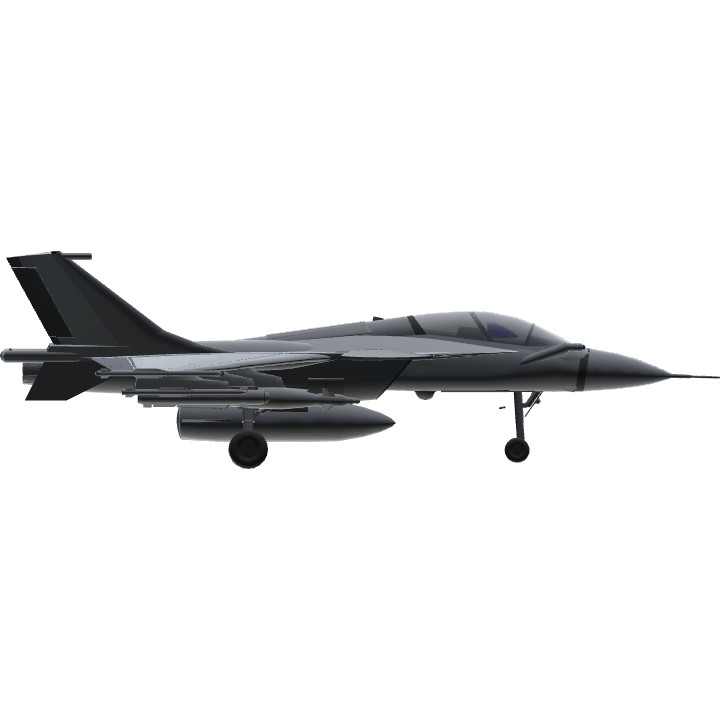 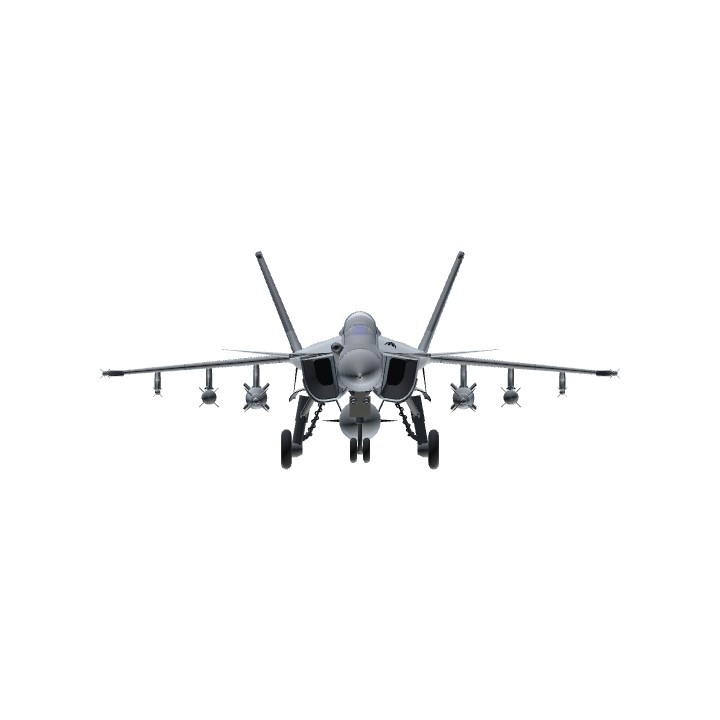