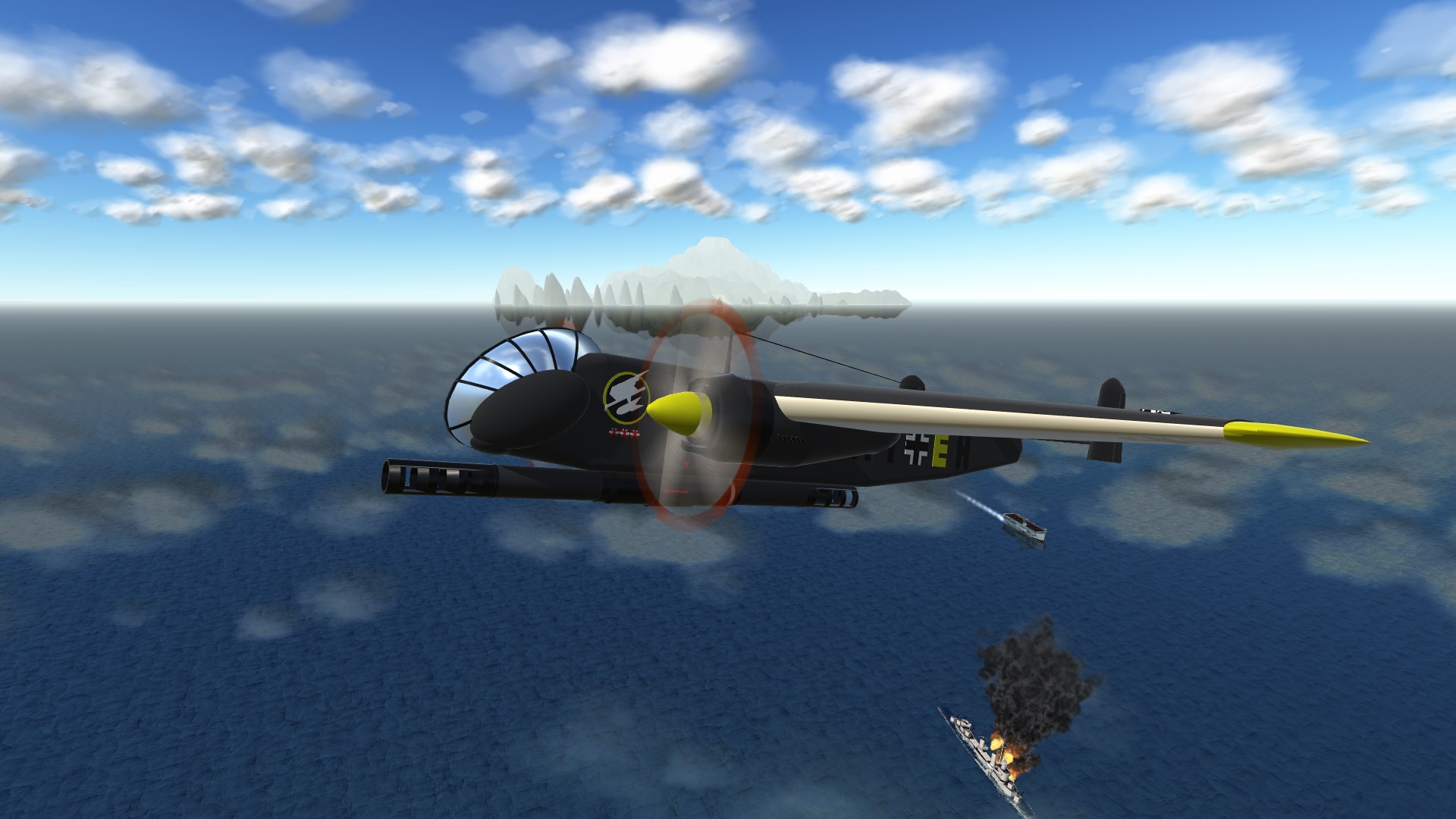 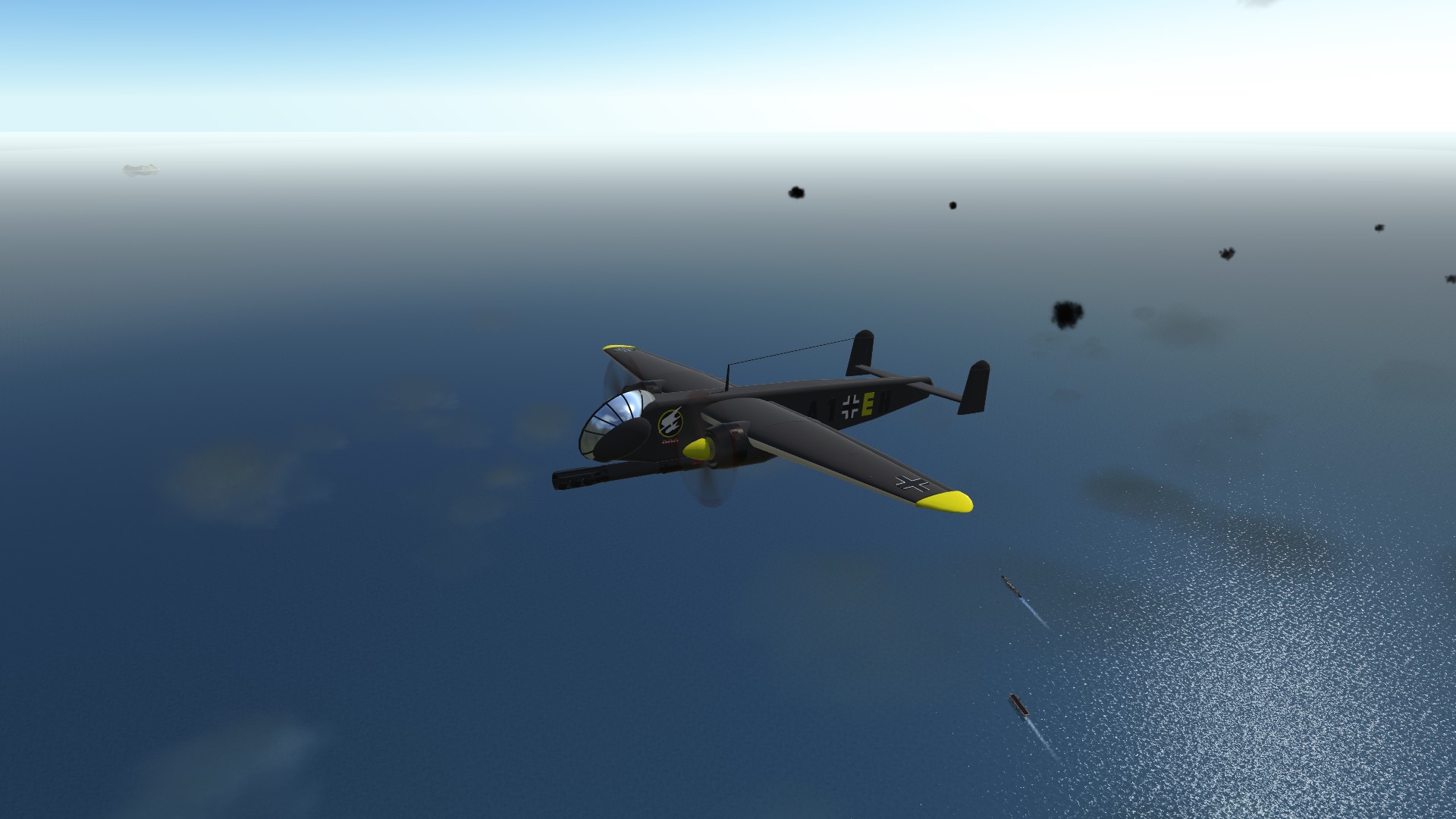 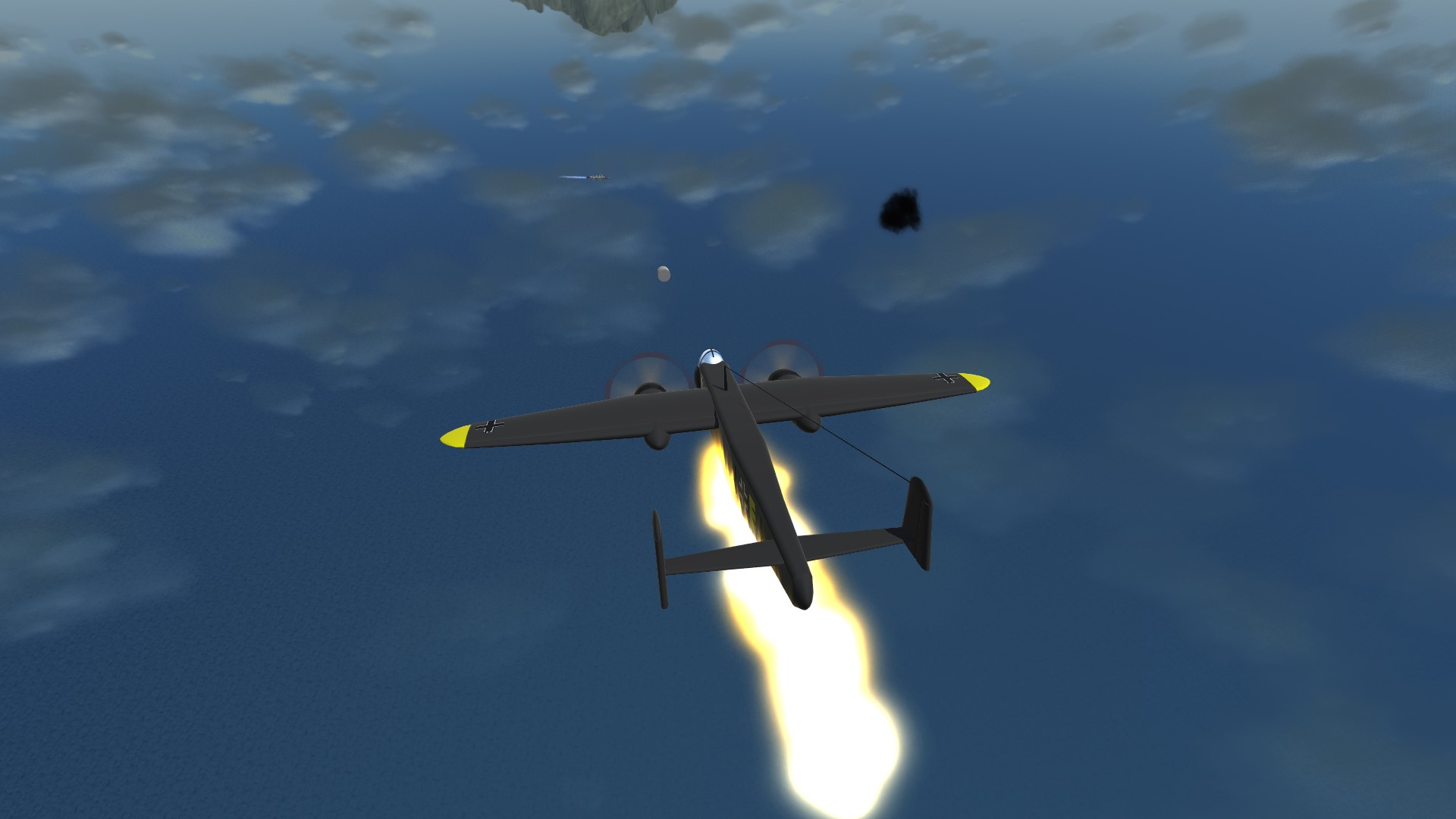 The Junkers Ju 288G was a planned designation for a special model of the Ju 288 bomber that features a gigantic 355mm (about 14 inches) recoilless rifle for anti-ship warfare. The concept was first envisioned by the Luftwaffe in 1939, but was later abandoned after the rifle damaged the Do 217 airframe with its powerful blast wave during test fire. With more feasible anti-ship weaponry coming up in later days of WWII, the Luftwaffe turned to rockets and guided munitions for their anti-ship demands.

The rifle underwent ground testing in September 1940, with a Do 217 airframe attached above it. Unfortunately, the strong blast of the gun (and the reflection of the ground) still seriously damaged the airframe, causing the Luftwaffe to stop pursuing any further tests. If this was ever tested in the air, it would be the largest caliber gun ever mounted on an aircraft. 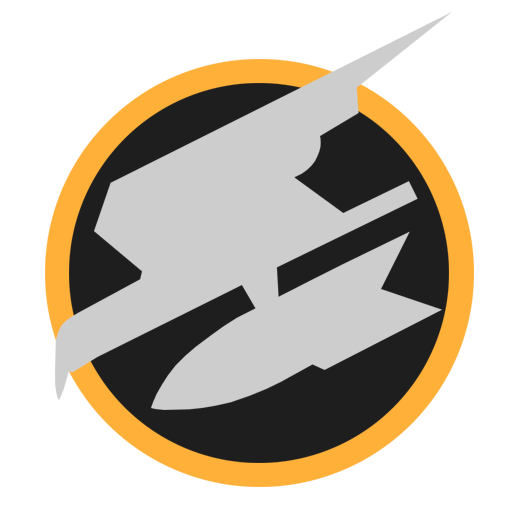 The Kampfgeschwader 53 "Legion Condor" was a bomber wing that seen extensive service during WWII European theater. Its role was mostly tactical bombing and direct ground support.

This particular aircraft bears registration A1+EH, with three ship kill marks. Historically the KG53 was not tasked with marine attack roles, but some similar squadrons did hit the Normandy invasion fleet at port.

Note that this aircraft tends to yaw right initially when taking off. Use rudder to correct this.
This aircraft uses constant-speed propellers, the maximum thrust comes at about 75% "throttle". For high-altitude you may increase that to 80%.
Historically the SG 104 was single shot, but for game purposes I allowed this to reload, with a 30 second reload time. 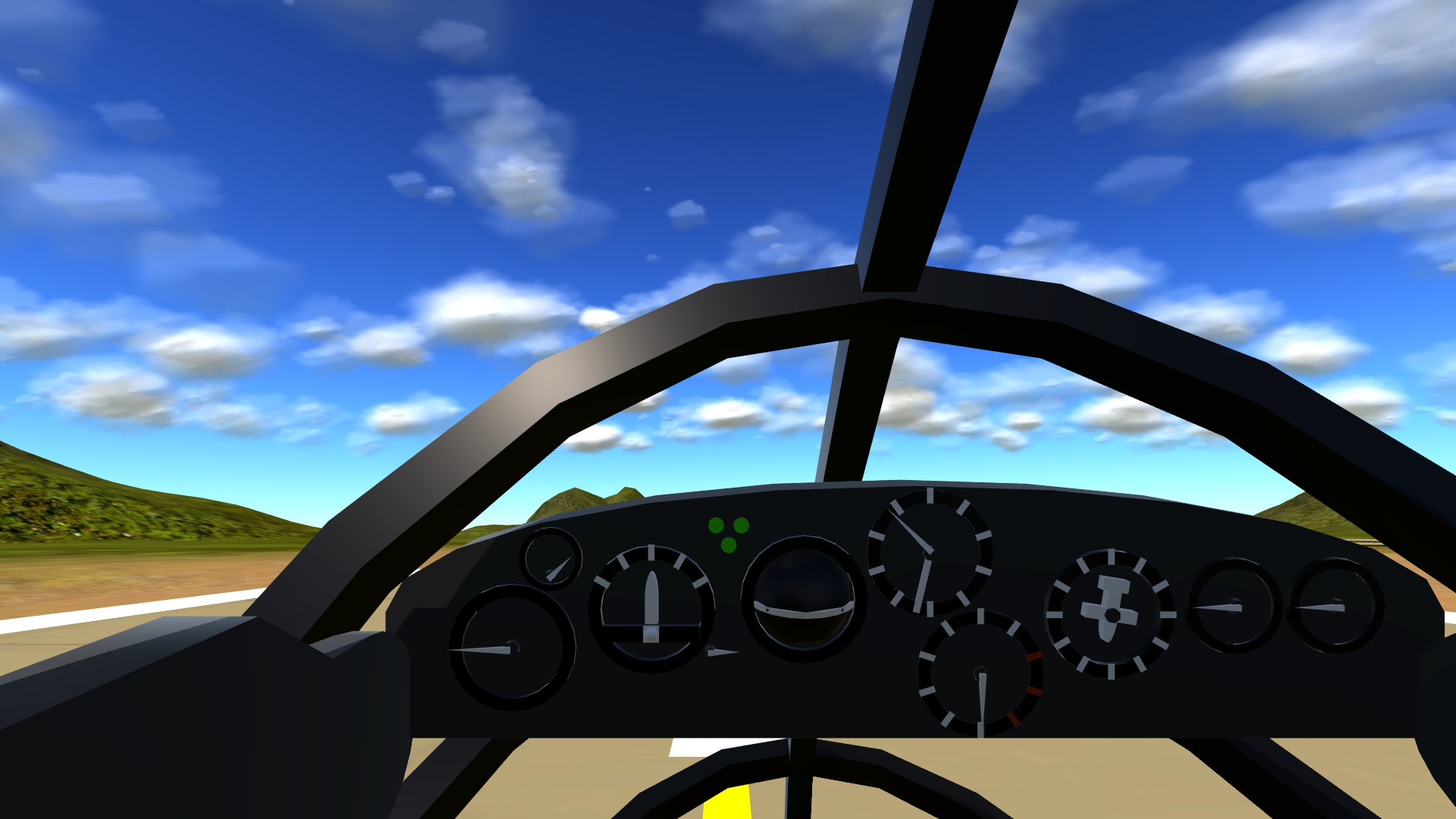 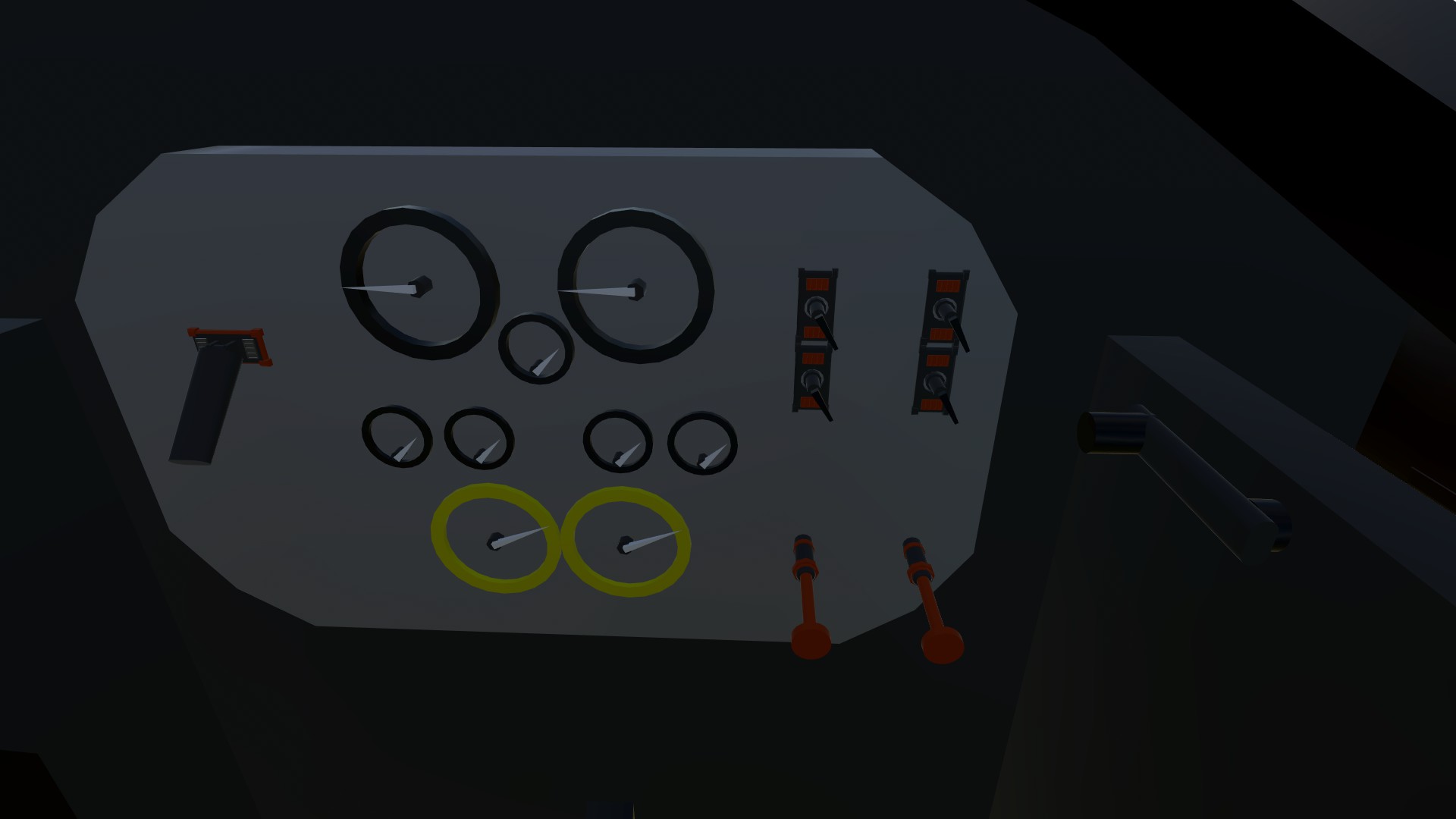 ^Top to bottom: Manifold pressure, fuel, oil pressure x4, RPM. Right side is ignition and fuel mixture, and to the far right is the cowl flap crank.
This aircraft uses a DB610 "power system" which is essentially two DB605s combined into one engine, that's why it has 4 ignitions and 4 oil pressure gauges. 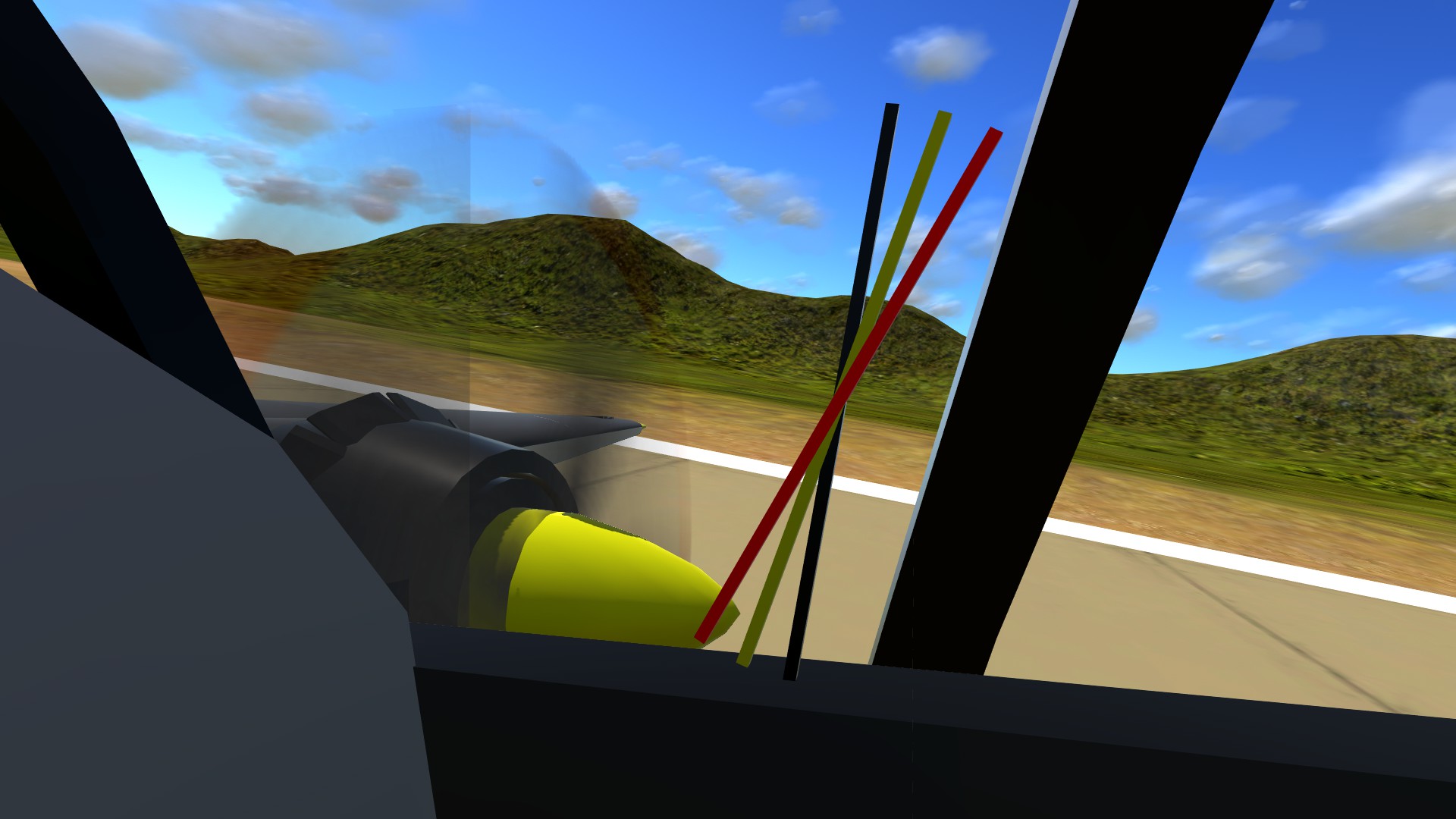 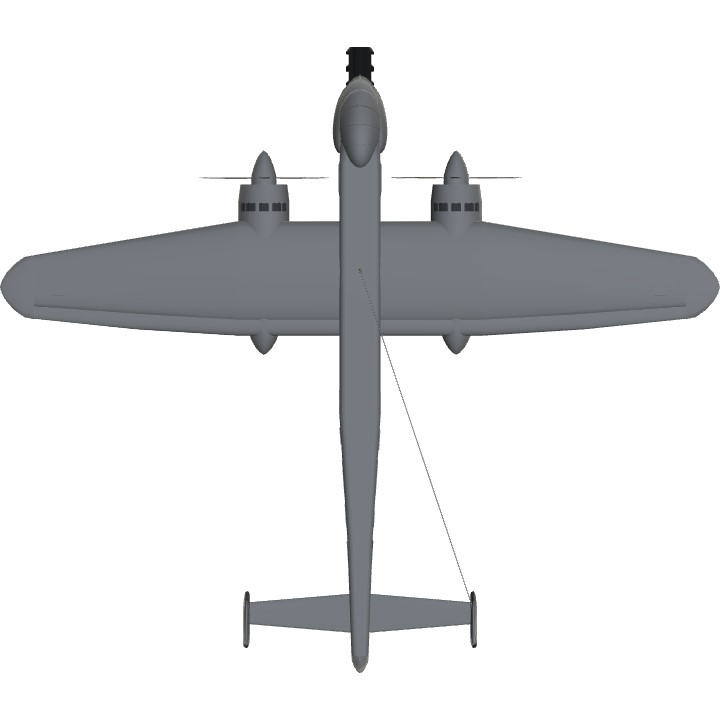 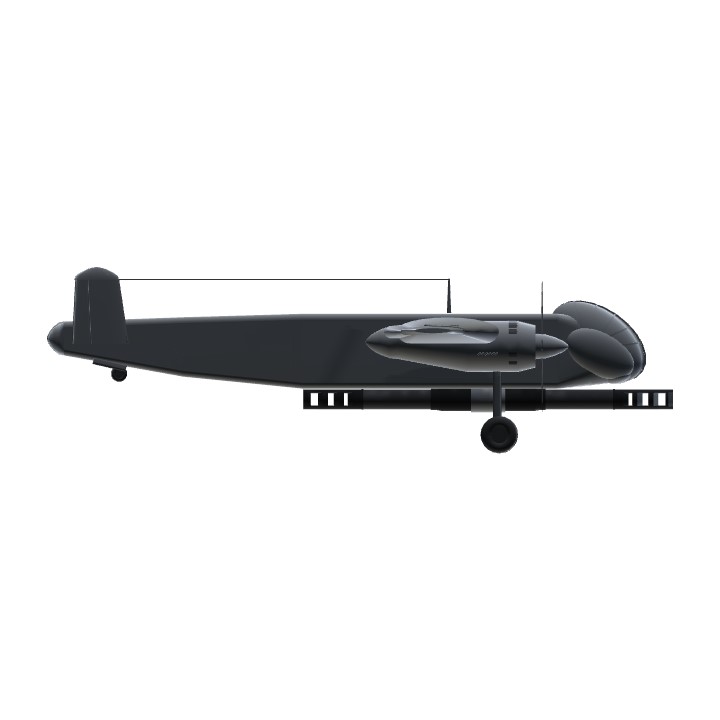 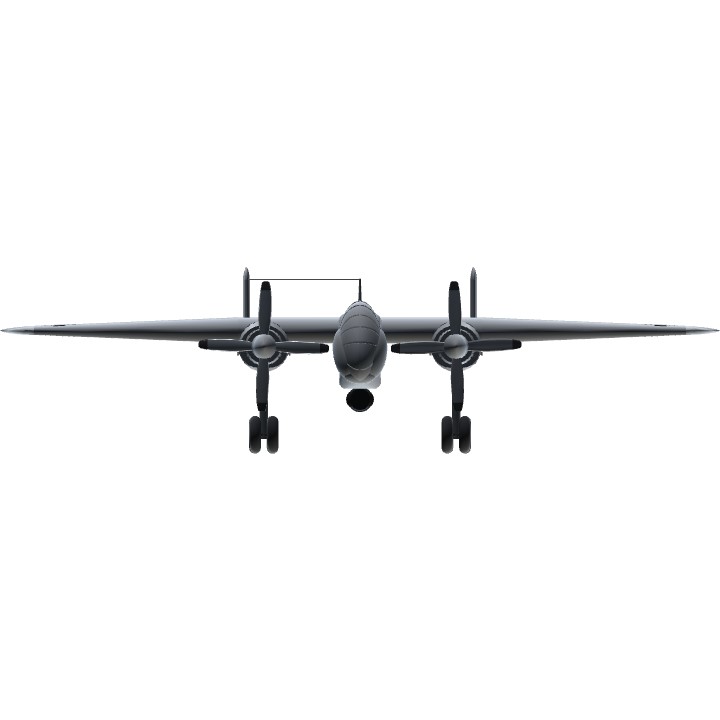