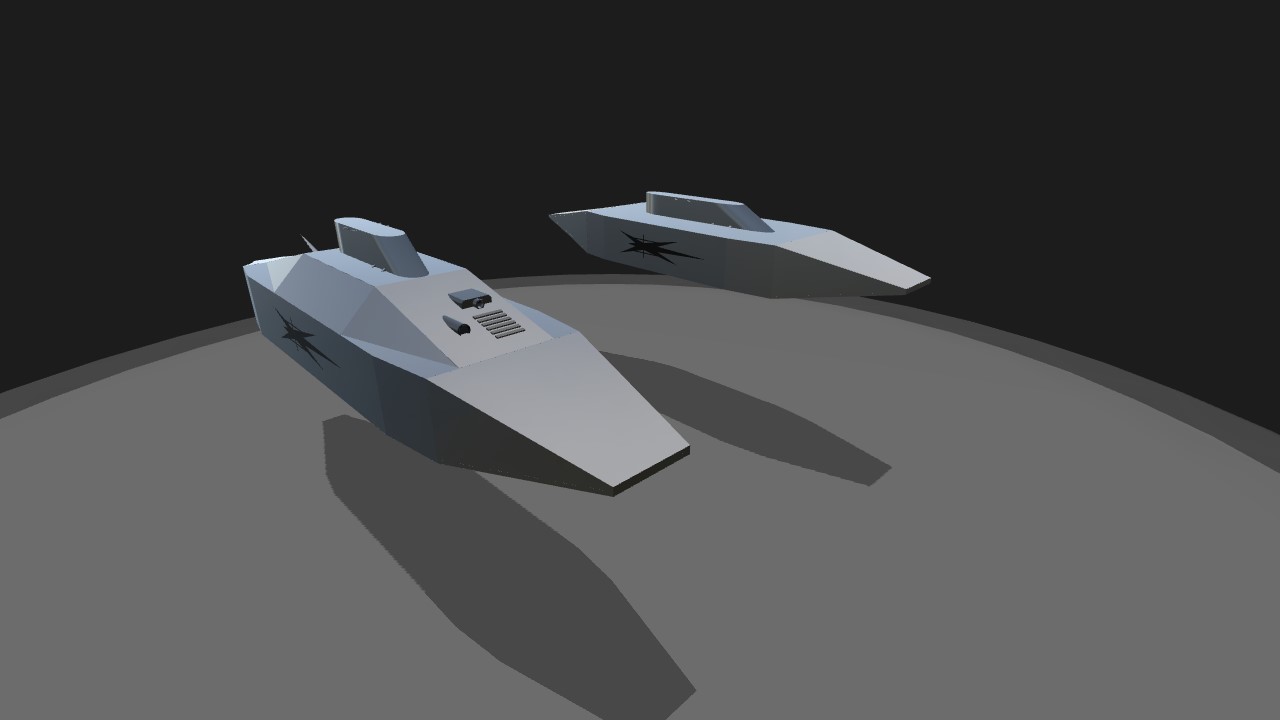 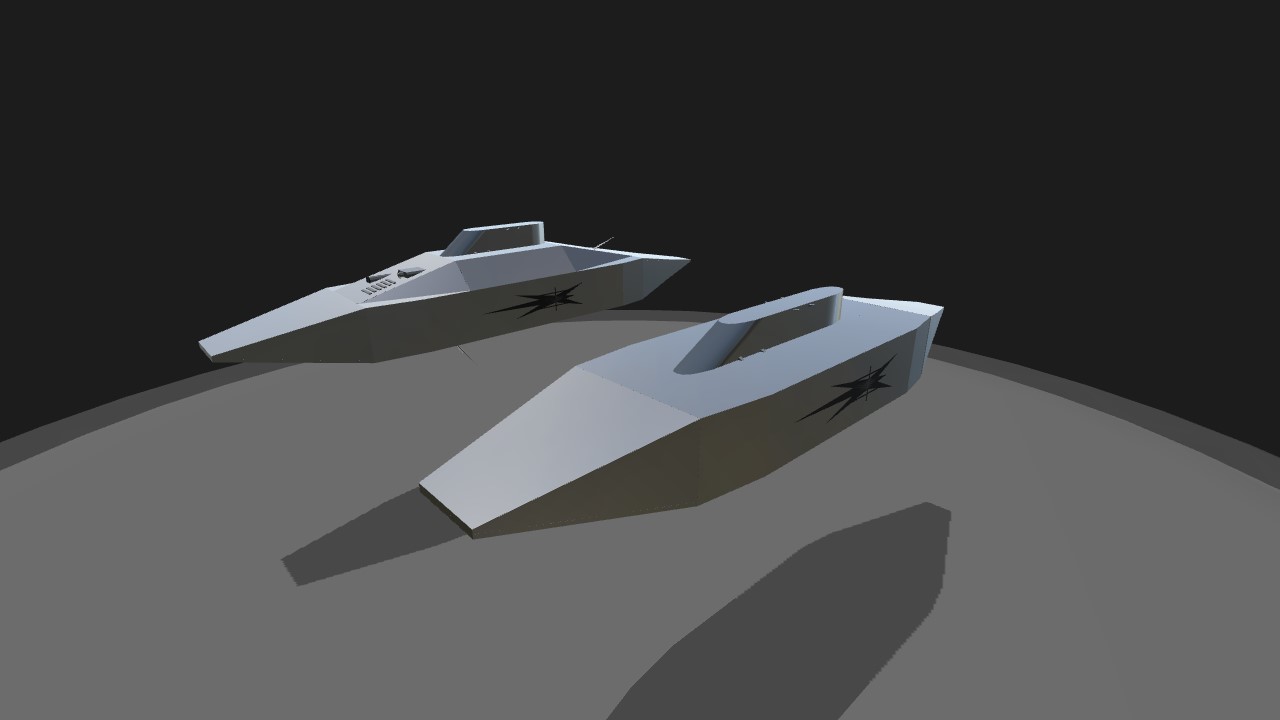 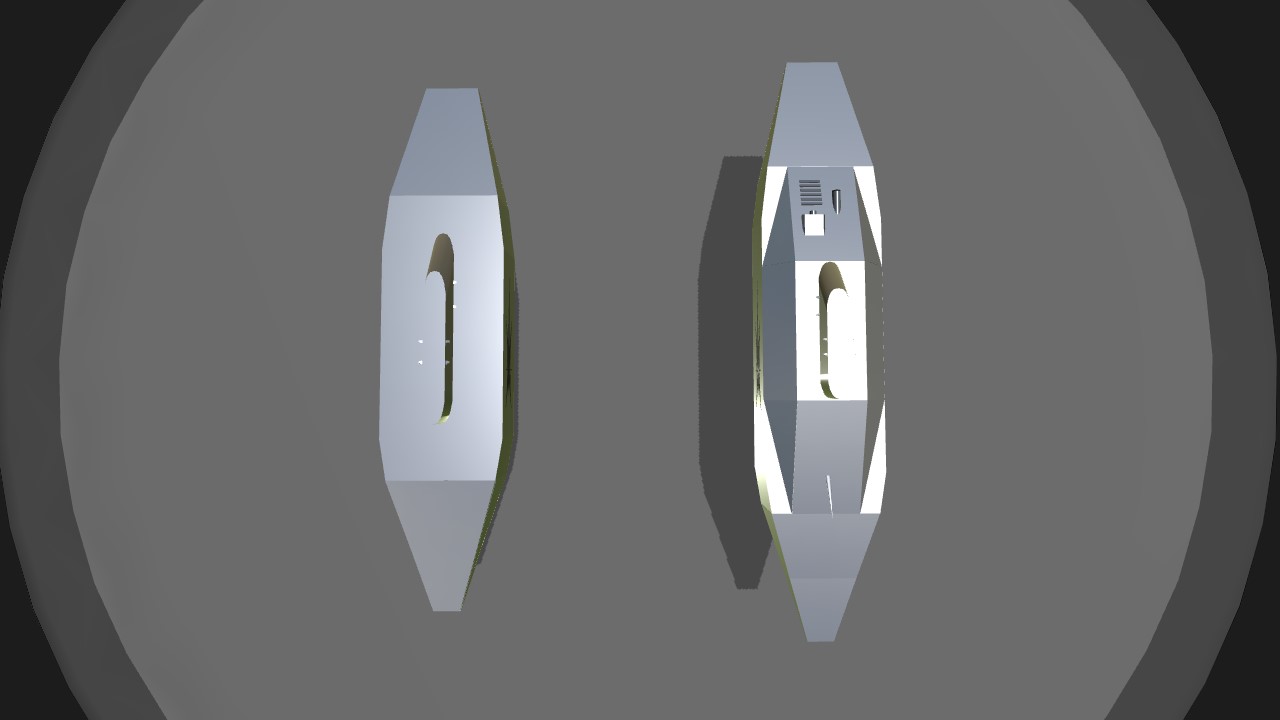 The first generation of the Nightmare MMS used on the Reprisal was found to be unreliable, so changes to the missiles were made. They were lightened and their aerodynamics are greatly improved, making them faster and more agile. These missiles were mounted internally, and they had their own dedicated radar system, making them very effective.

Eleu Defense Systems experimented on making a missile pod for the Nightmare MMS, and this was the result. The first Nightmare missile pod used the aircraft's onboard radar systems and it contained 18 missiles per pod. It was compatible with just about any fighter jet currently available, but the lack of a dedicated tracking system for the missiles reduced their effectiveness. This was the Mk. I version.

Modifications to the pod were made. A compact tracking system was fitted on top of the pod and a retractable antenna at the pod's bottom. This improved the range and lock acquisition speed of the missiles, at the cost of size and weight. As a result, the Mk. II version was usually mounted on bigger aircraft that had enough ground clearance.

The Nightmare micromissile pods were continued to be used by numerous air forces around the world. Some of them were even modified to attach to anti-aircraft vehicles and tanks.

*both have a launch delay of 0.05 seconds and 18 missiles
*missiles have a max speed of about 1350 m/s
*missiles are xml modded interceptors

Controls/Instructions
AG1- open pod and activate missiles
Landing gear- extend antenna (Mk. II version only)
- grab the pod by the pylon, put it in your subassemblies, then put it in your desired aircraft. Easy, right? Just make sure that your plane has enough ground clearance!
- assign an activation group to the pylon if you want it to be droppable.
- works surprisingly well as an airbrake when activated
*cockpit is under the designer circle thingy btw
*both pods are mirror friendly, just reattach the pylon of the mirrored one. Tag me if you ever use this in your builds so i can give an upvote! 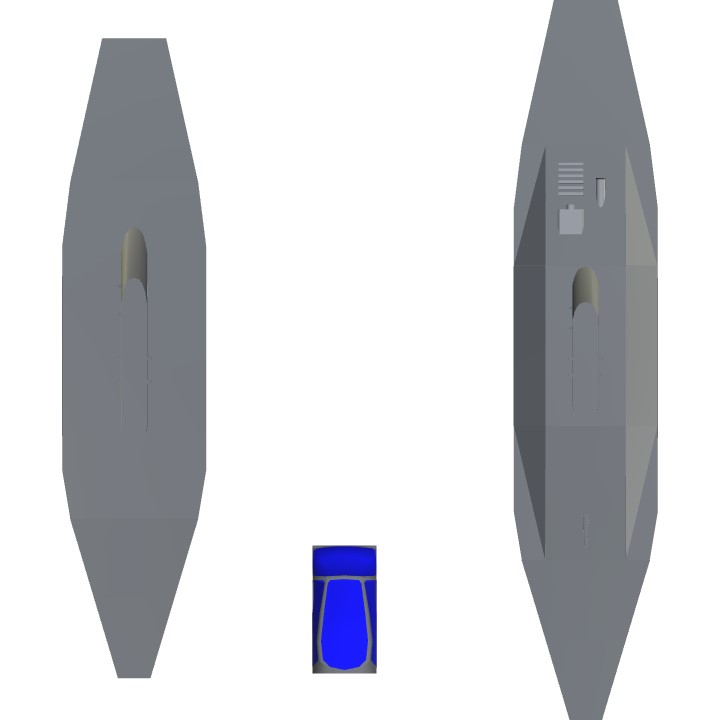 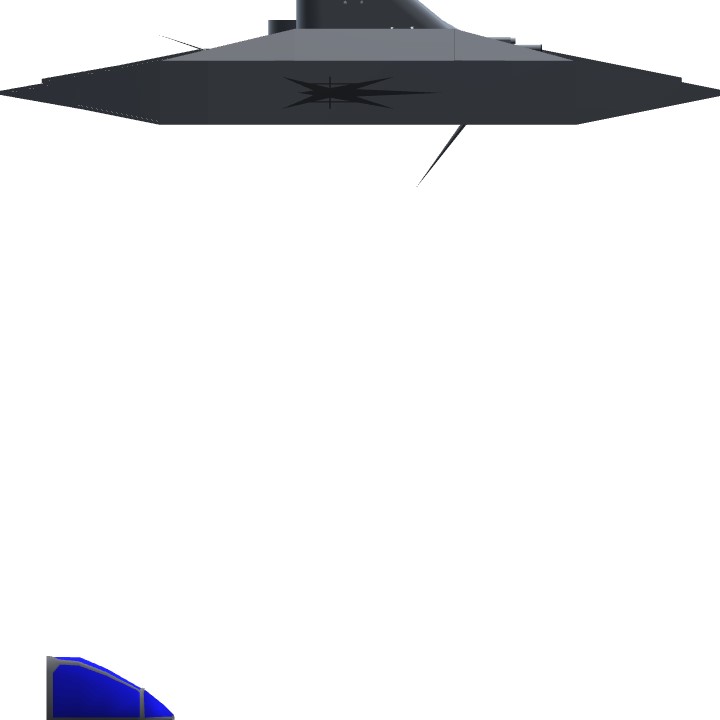 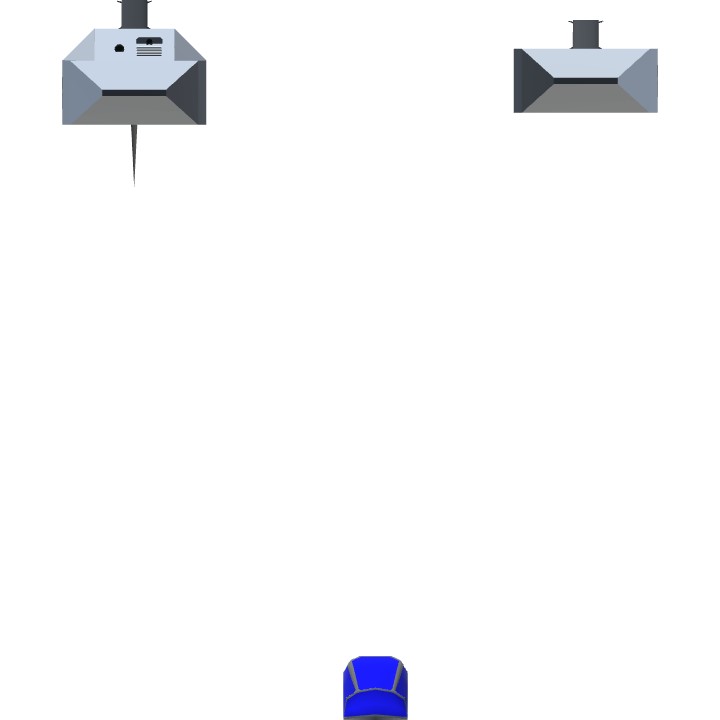