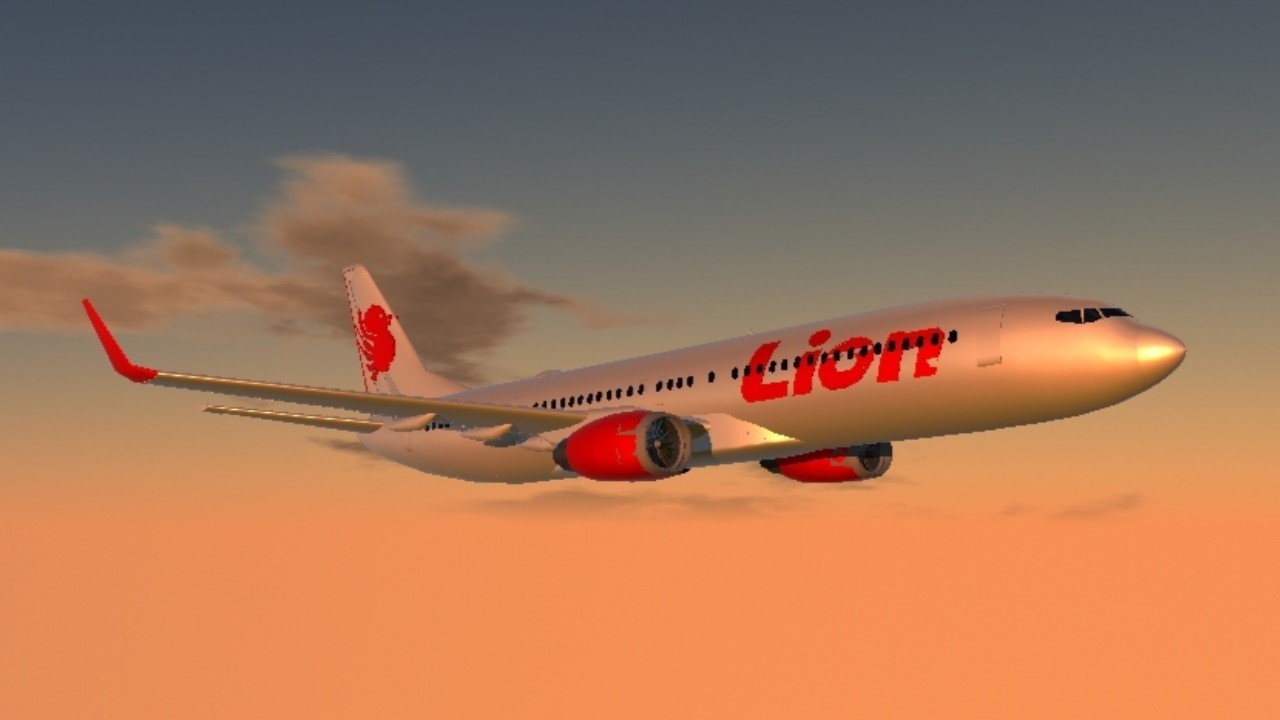 As of December 2019, 15,156 Boeing 737s have been ordered and 10,571 delivered. Initially, its main competitor was the McDonnell Douglas DC-9, followed by its MD-80/MD-90 derivatives. It was the highest-selling commercial aircraft until being surpassed by the competing Airbus A320 family in October 2019, but maintaining the record in total deliveries. The 737 MAX, designed to compete with the A320neo, was grounded worldwide in March 2019 following two fatal crashes. After system improvement required by FAA, the aircraft had completed a series of recertification test flights aim for ungrounding in the midyear 2020

How to landing?
Same with my other Airliner, DONT USE BRAKES just let the speed down with Thrust Reverser

All of them ia done :D

I hope this featured

Have fun! and slap updoot! 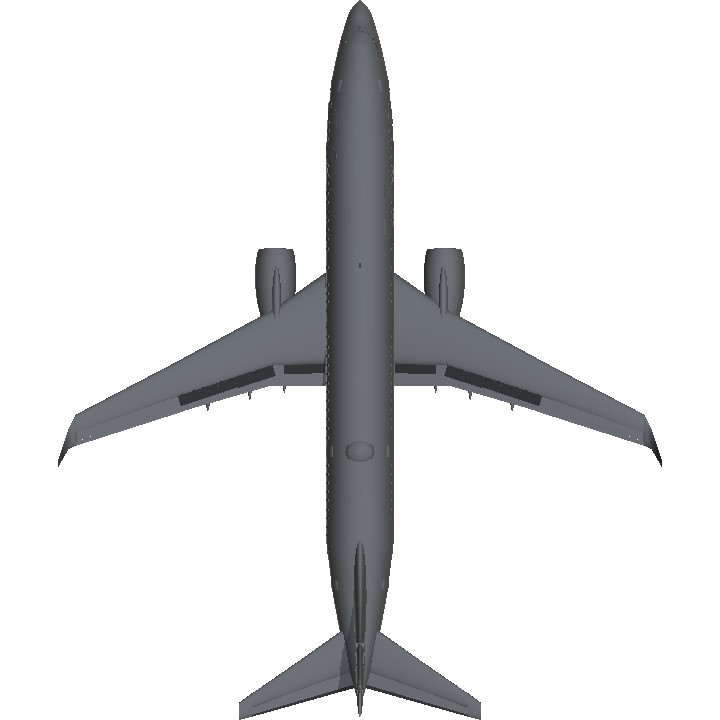 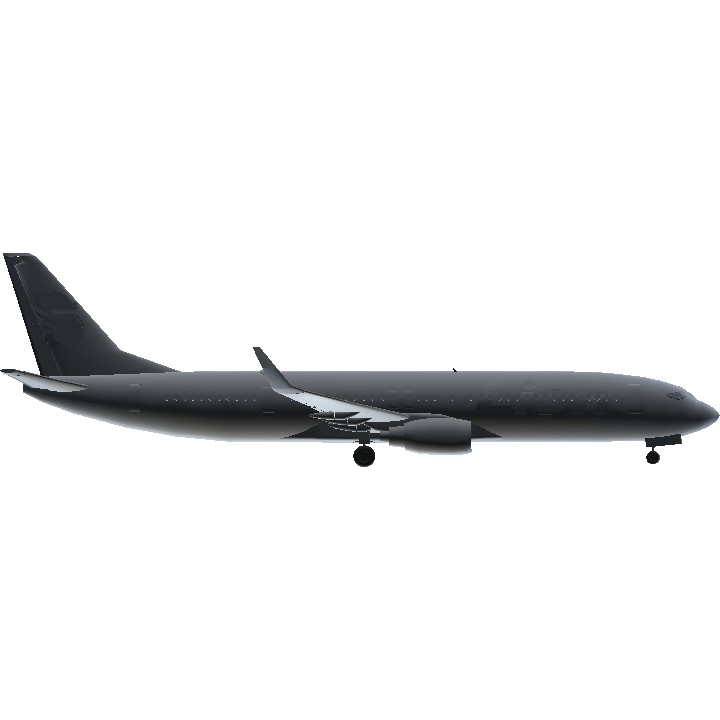 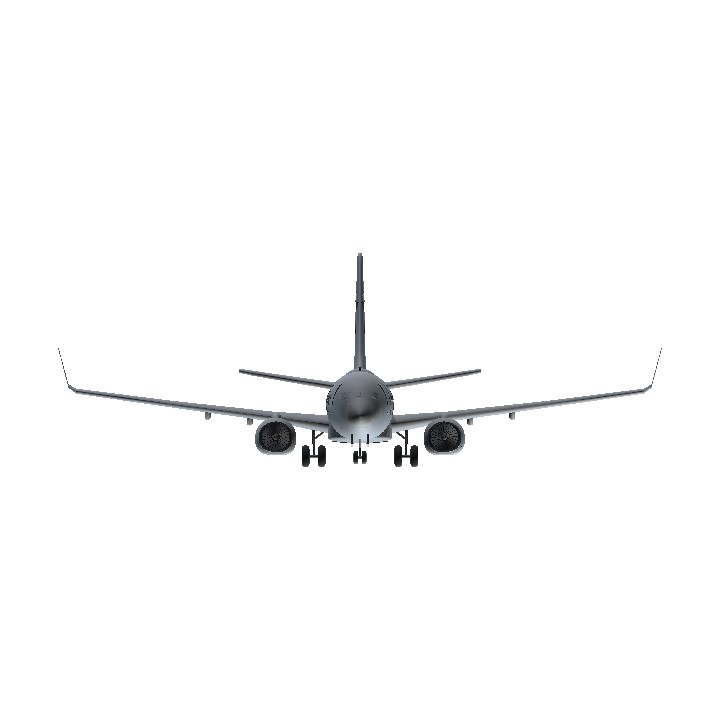