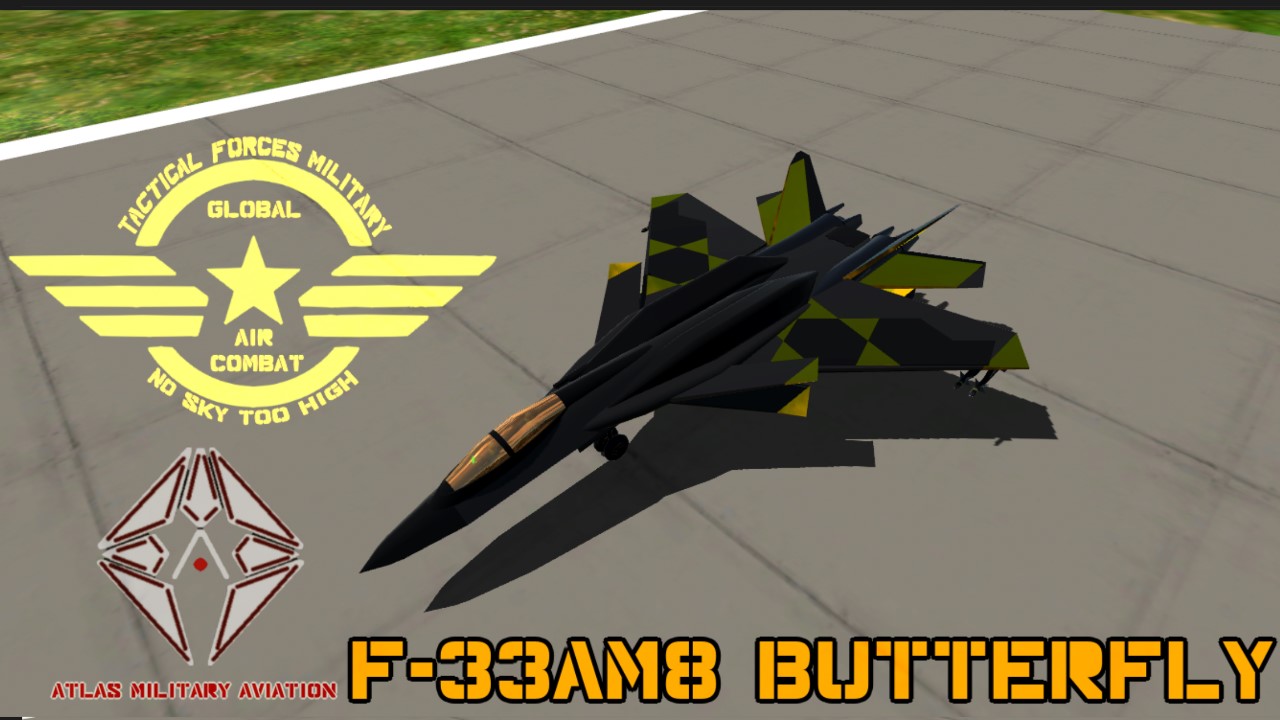 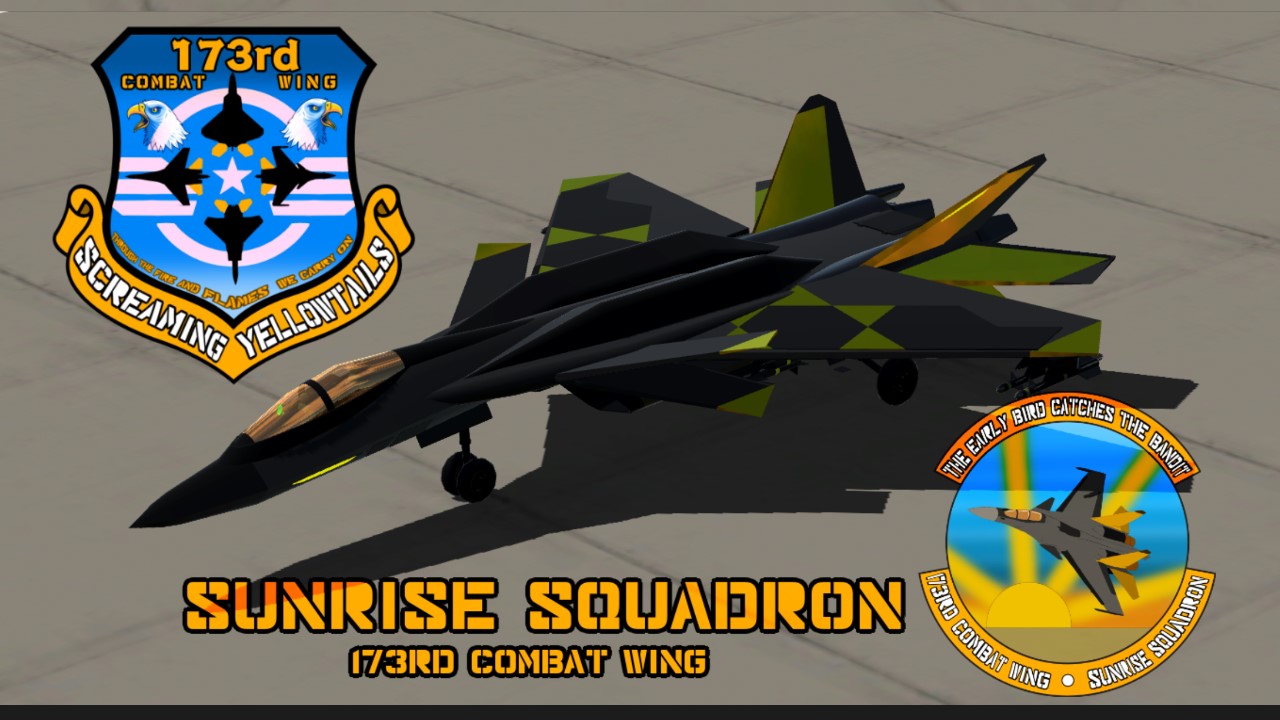 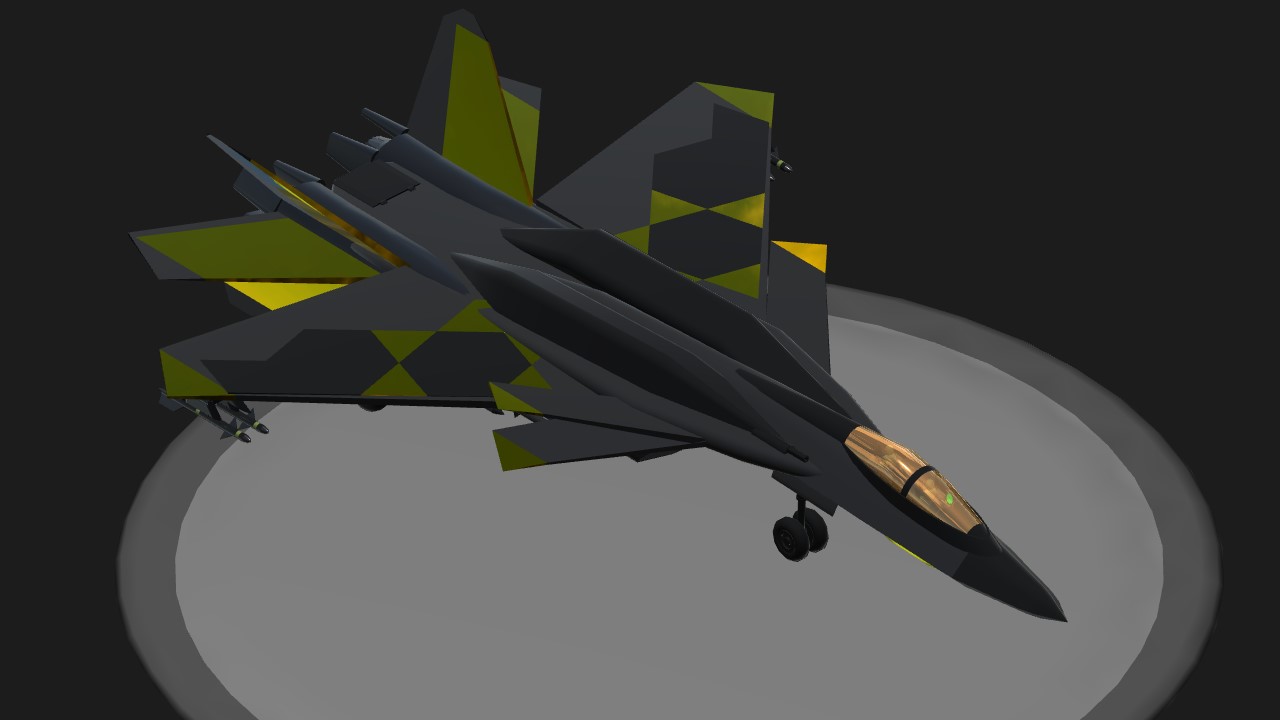 The F-33AM8 Butterfly is a tandem seat, advanced air superiority fighter built and designed by Atlas Military Aviation for the Tactical Forces Military.

The F-33AM8 was first unveiled at the TFMGAC Airshow Special at London Heathrow Airport, United Kingdom in July 25th 2021. It features the signature crosstail configuration, commonly used by FlightArms CAC, for enhanced flight stability. Alongside it, the fighter also features a rather peculiar cross canard, which, proven through flight tests, gives the aircraft increased maneuverability. Thrust vectoring already grants the fighter excellent turning performance, but the crosstail severely limits it's ability to execute post stall maneuvers. Regardless of that, the Butterfly possesses state of the art avionics that give it an edge against most, if not all, current generation fighters that perform similarly to this fighter.

This particular Butterfly serves with the Sunrise Squadron of the 173rd Combat Wing. It possesses the "Rays of dawn" livery of the squadron, mostly used in airshows and sometimes in active service.

A Butterfly passing over the TFNS Redemption supercarrier

F-33A flying over Krakabloan waters. The 173rd Combat Wing is stationed at the Krakabloa volcanic archipelago

Another low pass over Bandit Airbase 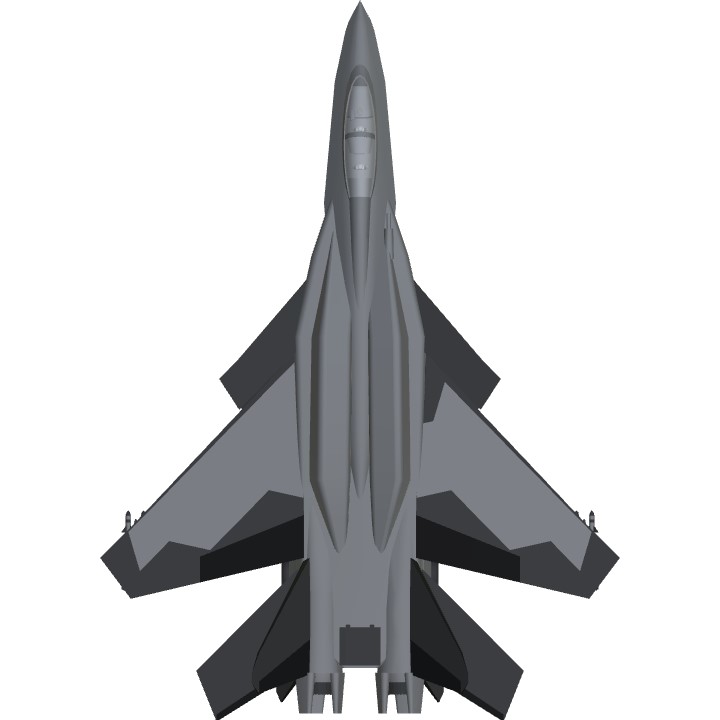 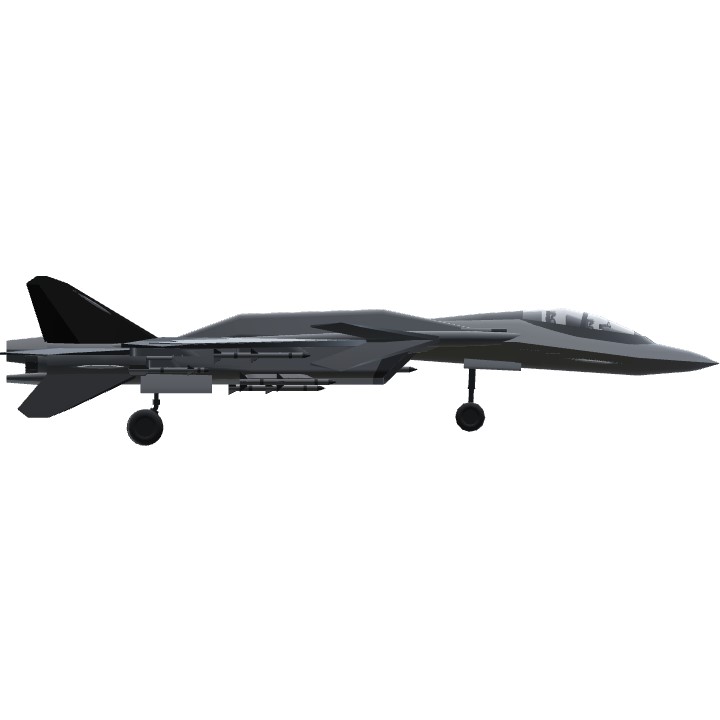 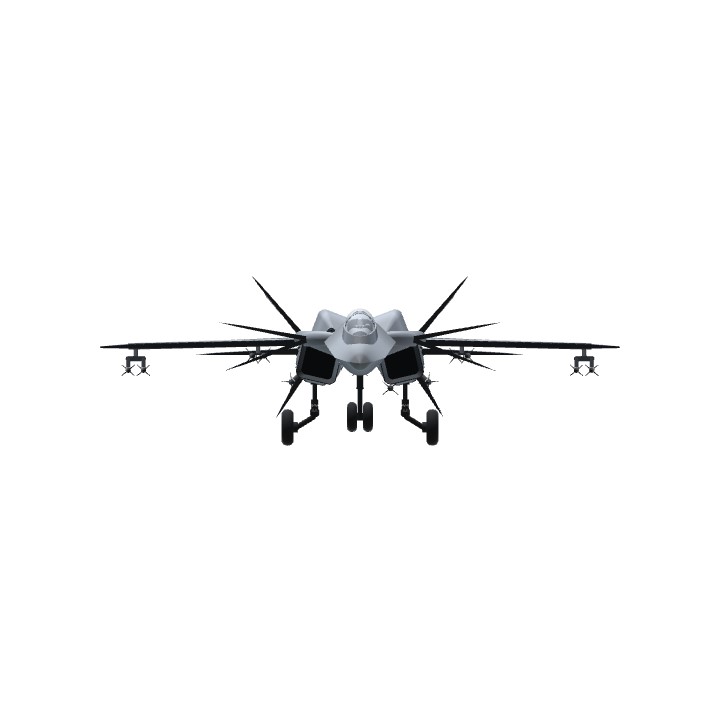