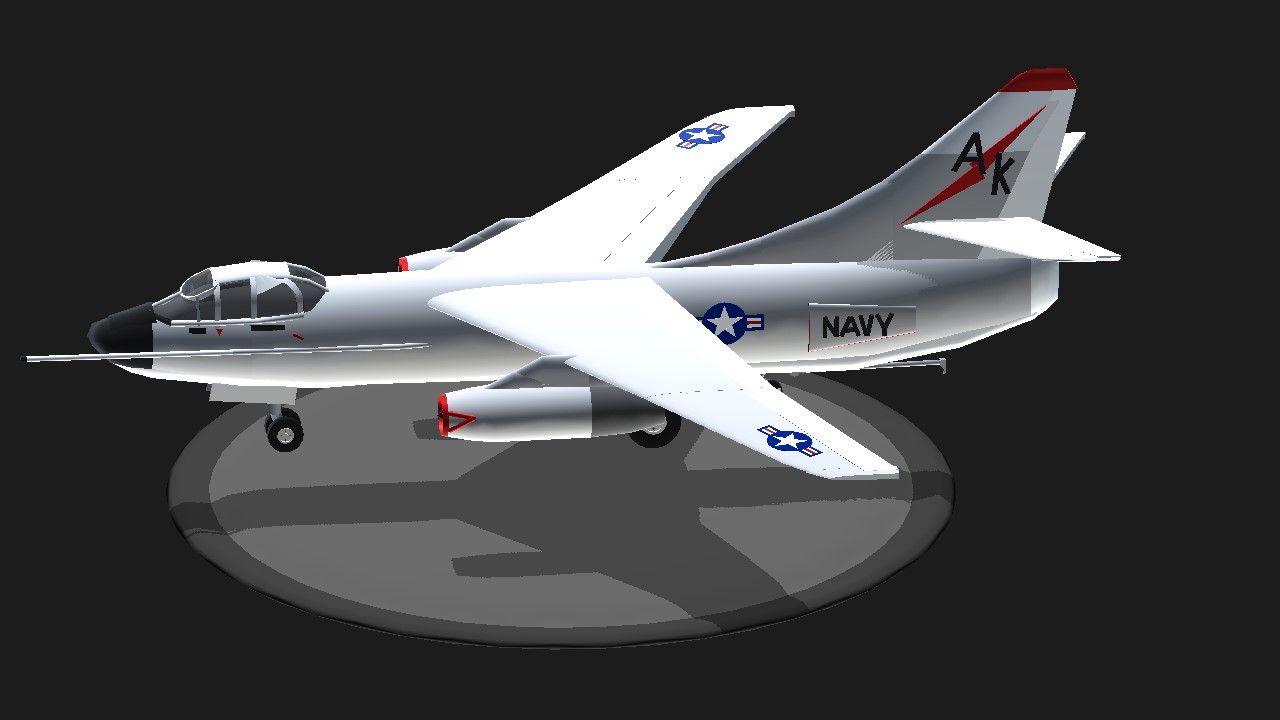 The Douglas A-3 Skywarrior is a jet-powered strategic bomber that was developed and produced by the Douglas Aircraft Company. It was designed by Douglas on behalf of the United States Navy, which sought a carrier-capable strategic bomber. During July 1949, Douglas was awarded the contract to produce its design, having bested eight other aircraft companies' submissions. Unlike rival designs, which had aimed for a 100,000 lb (45,000 kg) maximum take-off weight, the Skywarrior was developed for a 68,000 lb (31,000 kg) take-off weight, facilitating its use from the navy's existing Midway-class aircraft carriers. Large portions of the aircraft were produced by the Westinghouse Electric Corporation, including its early Westinghouse J40 turbojet engines, which failed to meet promises and were replaced by the rival Pratt & Whitney J57 engine by mid-1953. On 28 October 1952, the prototype XA3D-1 performed the type's maiden flight.

On 31 March 1956, the Skywarrior entered squadron service with the Navy. Initially used in the nuclear-armed strategic bomber role, the emergence of effective ballistic missiles led to this mission being deprioritised by the early 1960s. Throughout the majority of its later service life, the Skywarrior was tasked with various secondary missions, which included use as an electronic warfare platform, tactical reconnaissance aircraft, and high capacity aerial refueling tanker.[1] It was among the longest serving carrier-based aircraft in history, having entered service during the mid-1950s and withdrawn from use in 1991. Throughout its service, the Skywarrior was the heaviest operational aircraft to operate from an aircraft carrier, which contributed to its nickname of "Whale"

The Skywarrior is one of only two U.S. Navy attack aircraft intended as a strategic bomber to enter full-scale service, the other being its predecessor, the North American AJ Savage. The carrier-based supersonic North American A-5 Vigilante was also originally designed for strategic nuclear strike missions and initially, very briefly, supplanted the A-3 in that role beginning in the early 1960s. A modified derivative of the Skywarrior, the B-66 Destroyer, served in the United States Air Force, where it was operated as a tactical bomber, electronic warfare aircraft, and aerial reconnaissance platform up until its withdrawal during the 1970s.

Edit: I forgot to add the weapons, I'm sorry :( 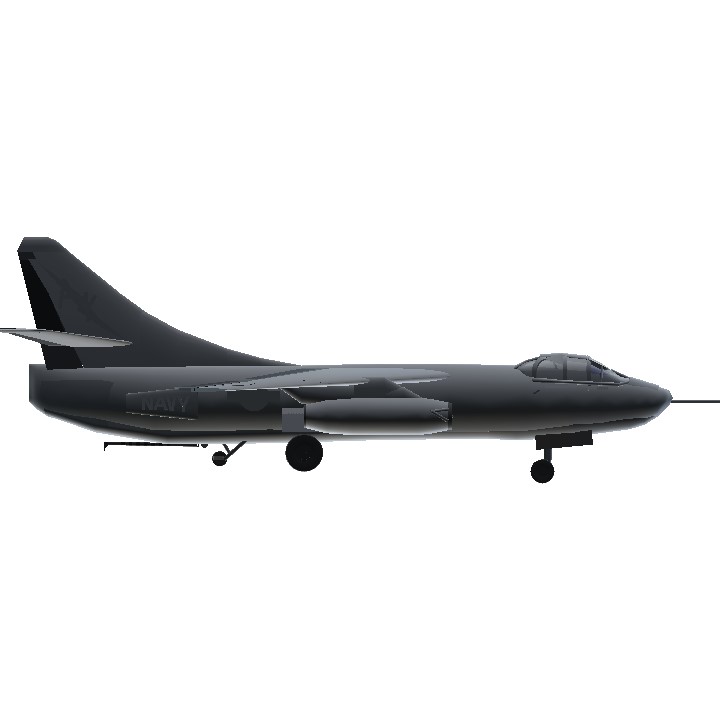