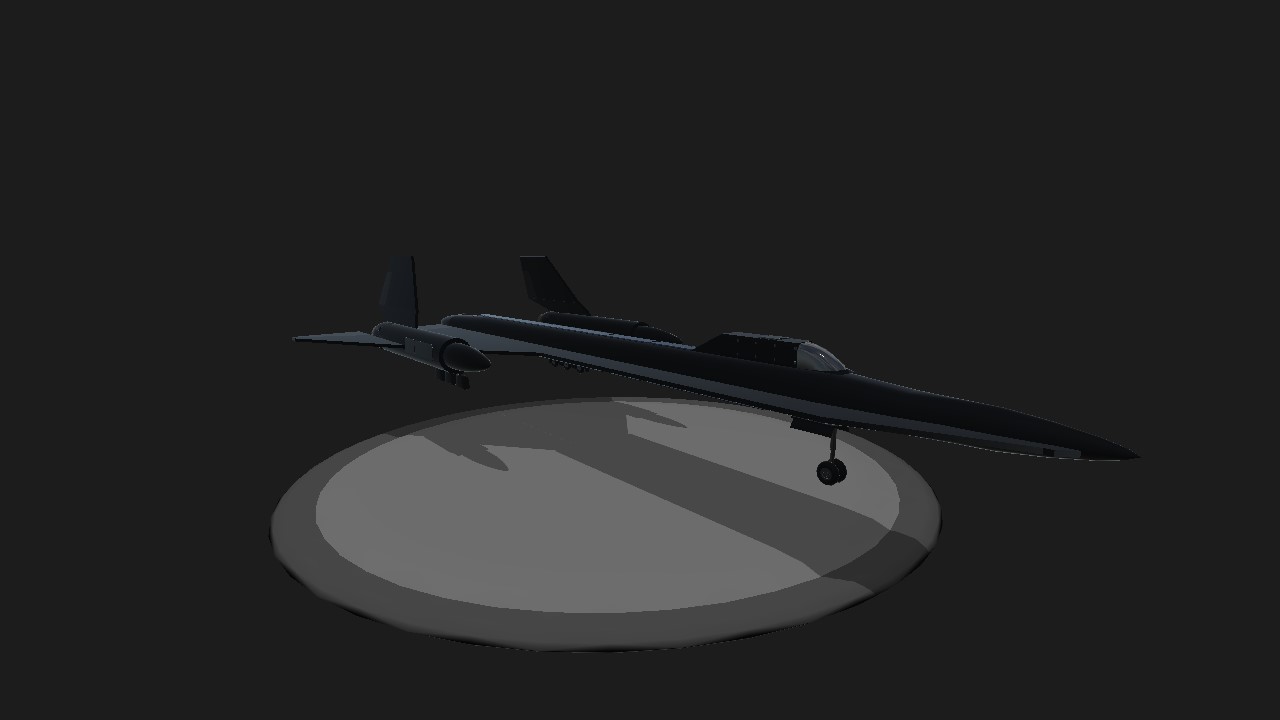 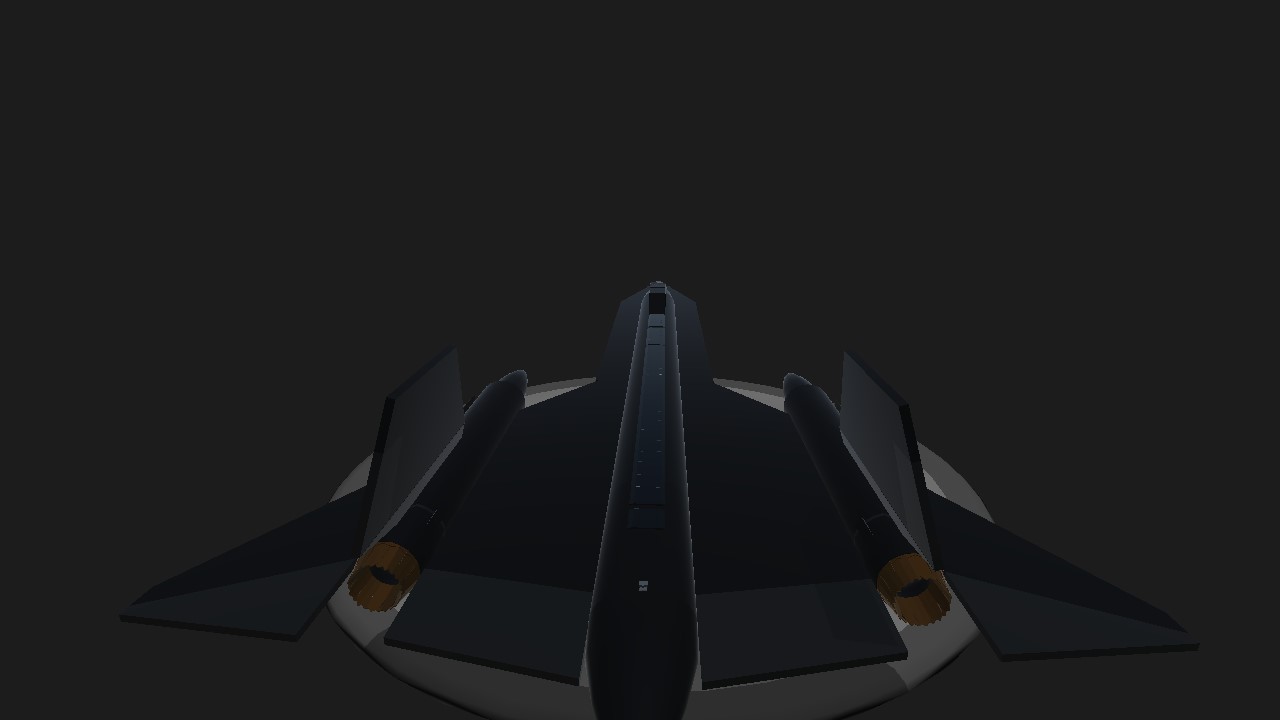 (NOTE: THIS DOES NOT FLY) This legendary plane was used in the Cold War as a spy plane. An little known fact, is that the metal needed for the outer shell of the aircraft, could only be found in, guess where. RUSSIA. So yeah, we bought the metal we used for a plane that spied on them. I don't know if it still holds the record being the fastest aircraft. don't quote me on that. But I do know is they made, I believe 7 to 10 of these bad boys. none of which are around today. 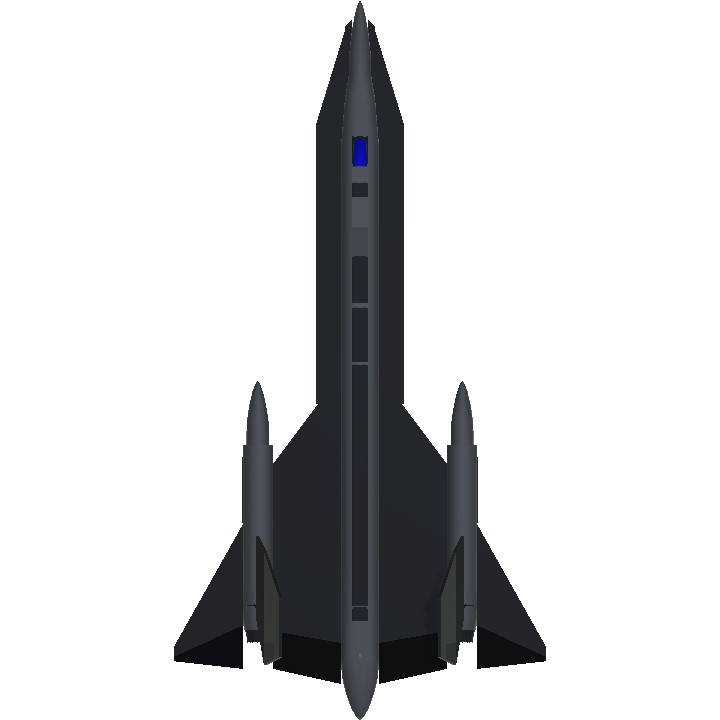 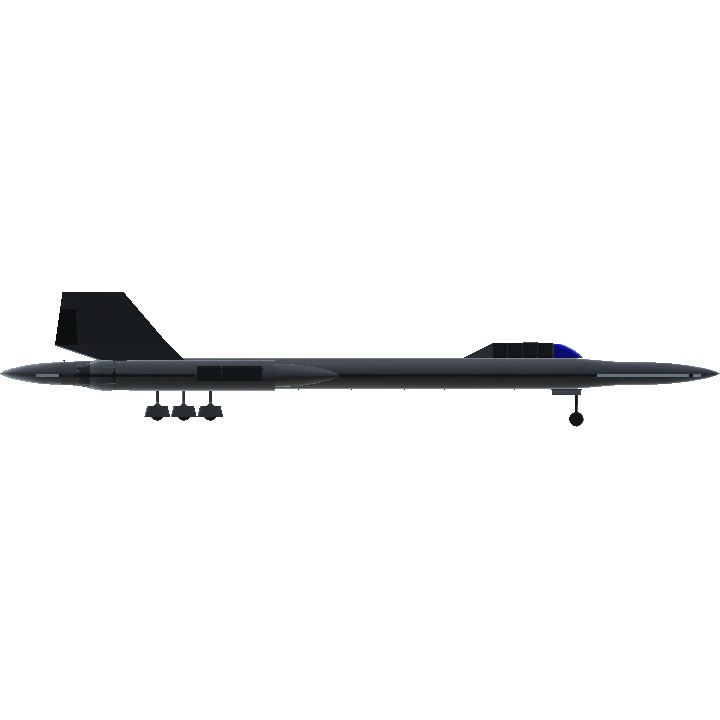 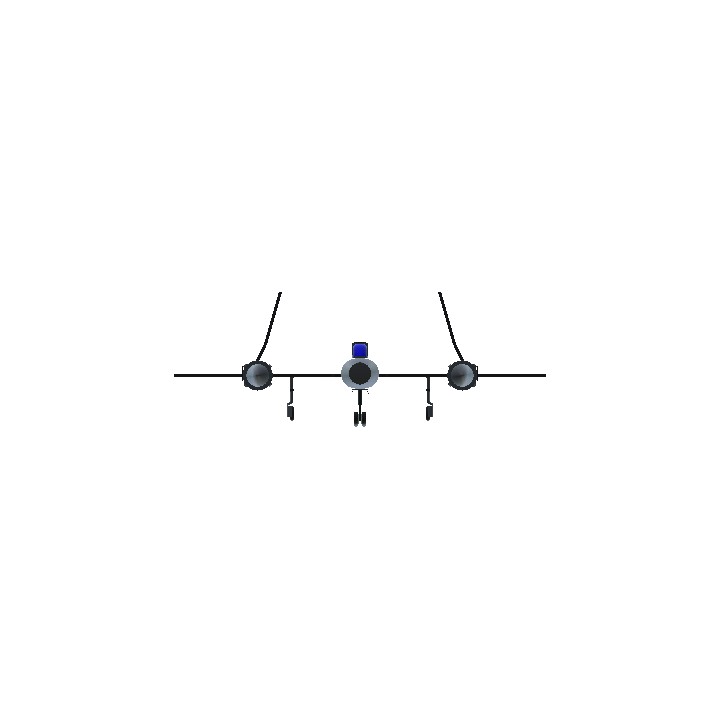