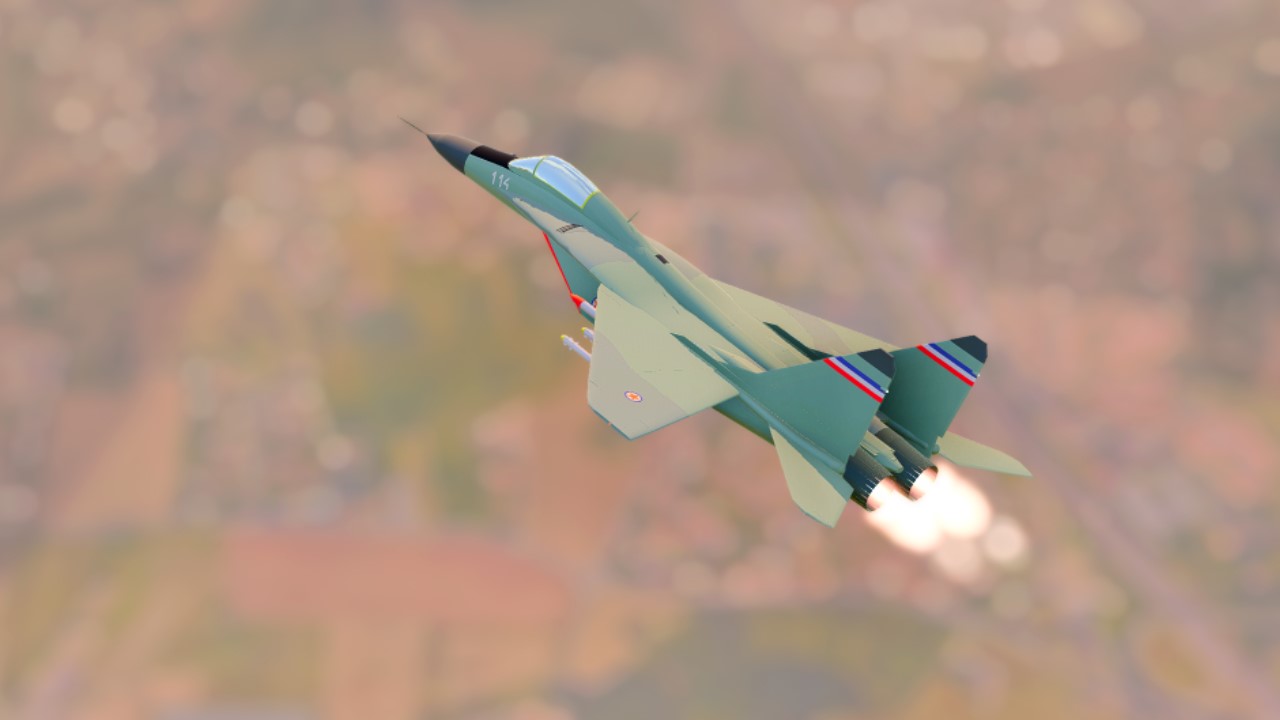 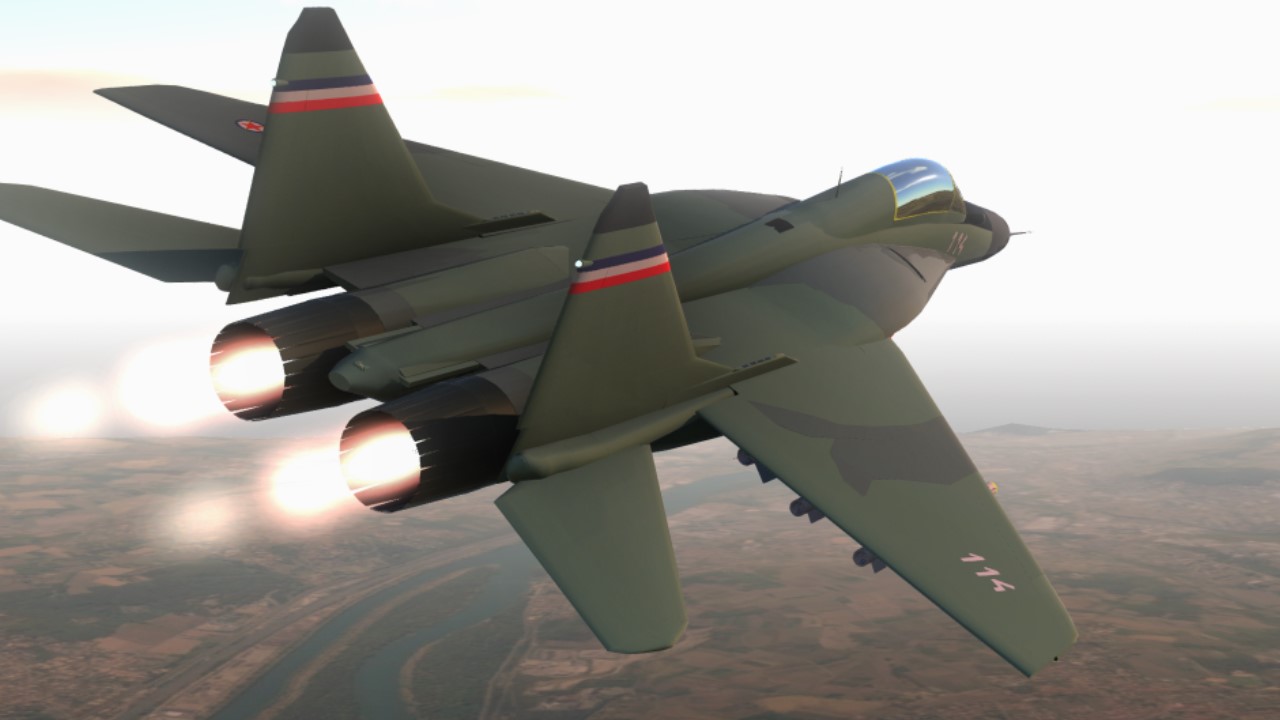 Presenting the legendary soviet Widowmaker, painted in the Yugoslavian air force camouflage, bearing the numbers from the 204th Fighter Aviation Wing in Batajnica.

This is a plane of extraordinary capability, it will do anything you tell it to do. As such, PIO is very common in this plane. In the hands of a skilled pilot it can perform maneuvers such as a tailslide or a kulbit. In the hands of a rookie pilot however, it more than makes up for its nickname "The Widowmaker".

Its a simple aircraft, crude and non forgiving. It does not have any onboard systems to prevent you from departing flight, only a stick deflection limiter.

The brakes are rather weak, so deploying the drogue chute is more than recommended. Ag4

You can also toggle the lights using Ag8

Flaps are lowered by VTOL, and the Trim is operated by Trim.

(The trim is very weak on this aircraft, considering the immense low speed nose down movement, and the high speed nose up tendency.)

Now get out there, and mind your fuel! 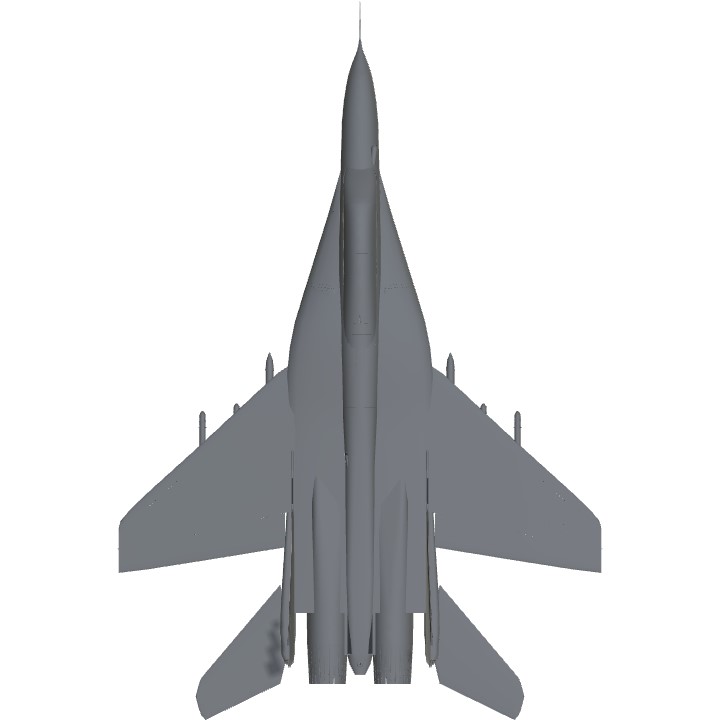 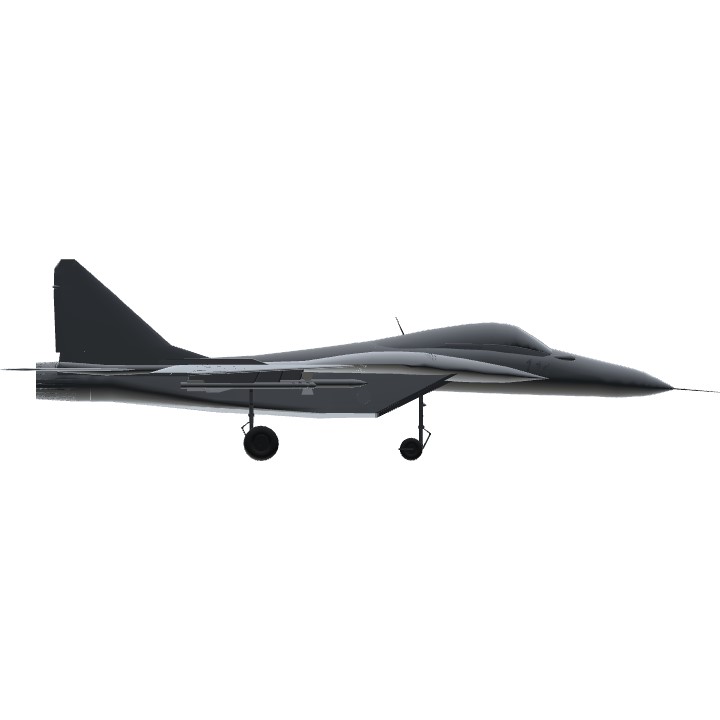 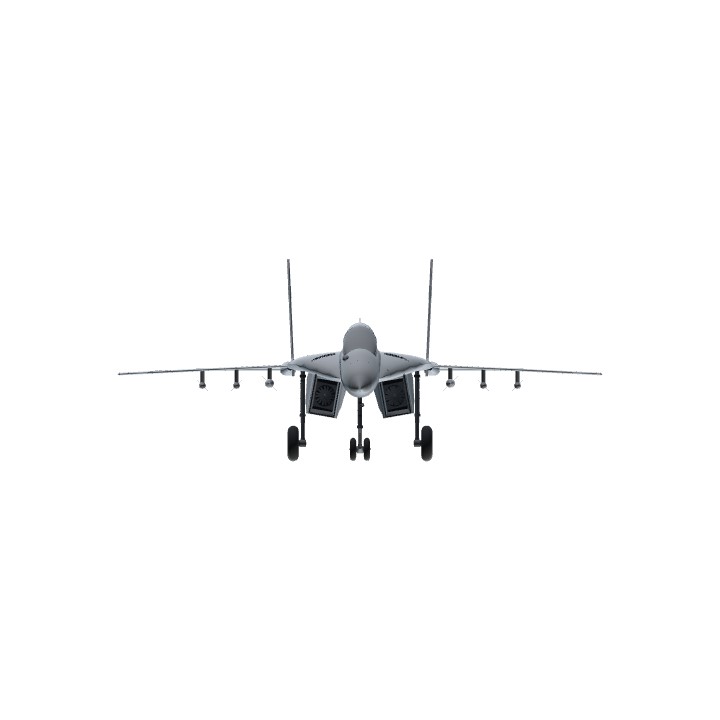