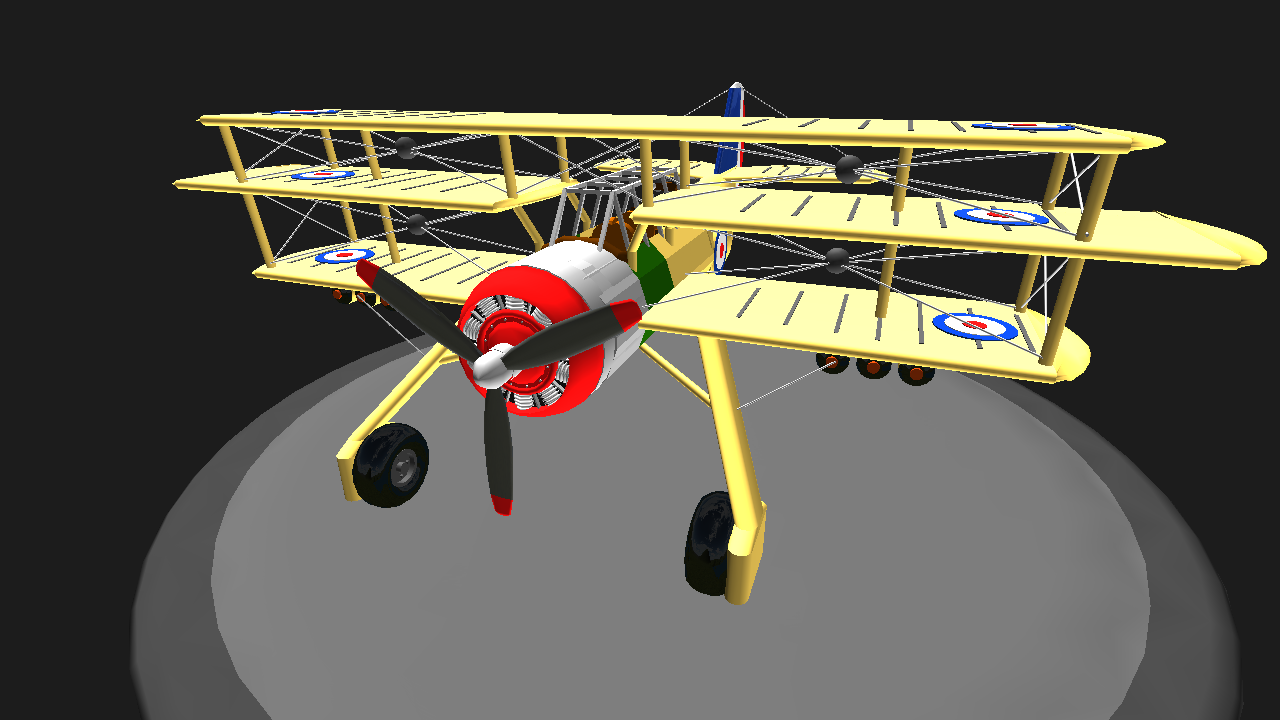 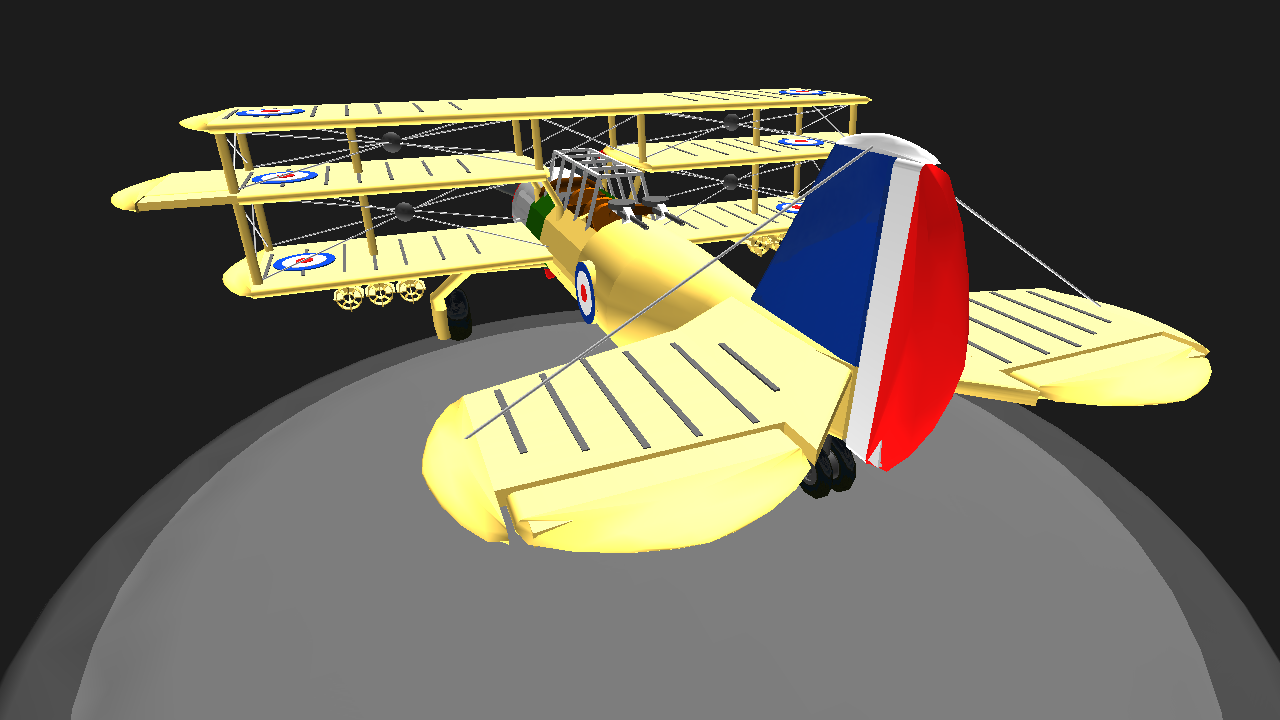 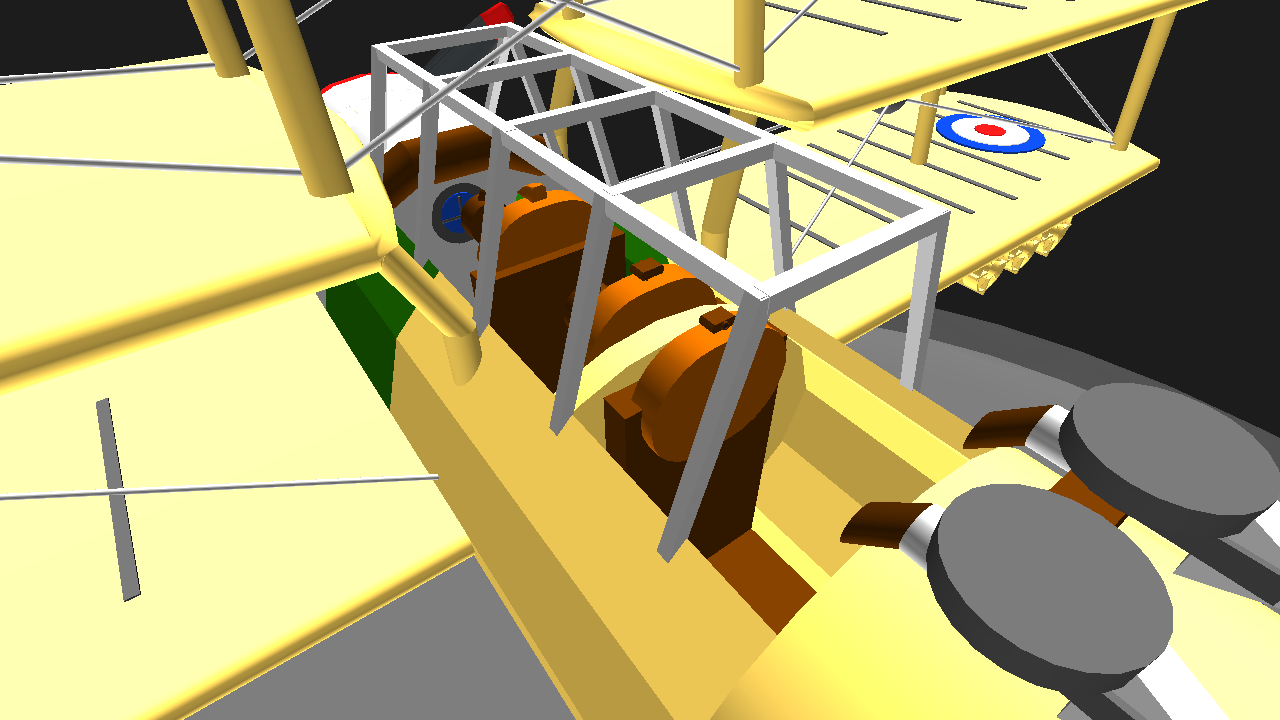 During the height of the first world war, Britain's allies called upon them for a new, revolutionary attack aircraft. This is what they came up with, armed with 6 bombs and a rear gunner, it could penetrate the enemy lines and hold its own against the latest axis fighters.

its quite tricky to get off the ground but one its in the air it fly's fine. 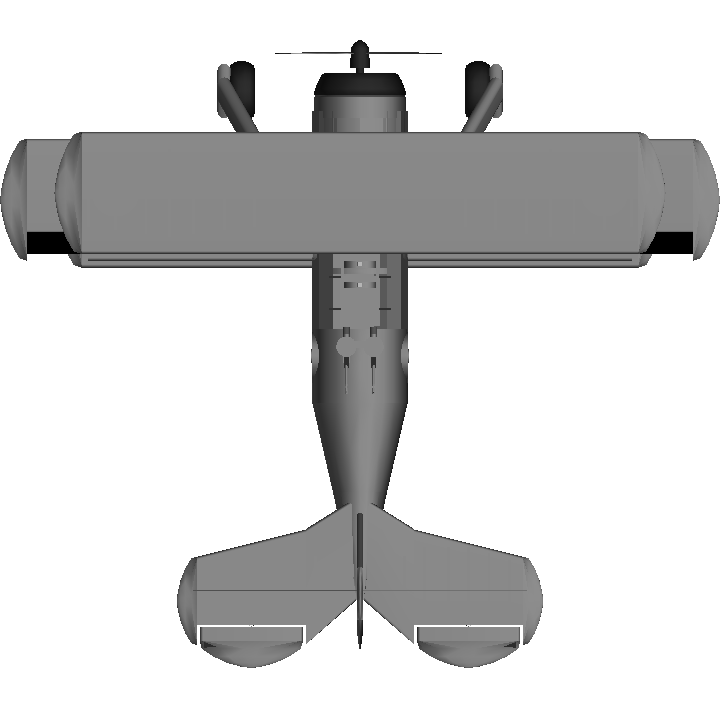 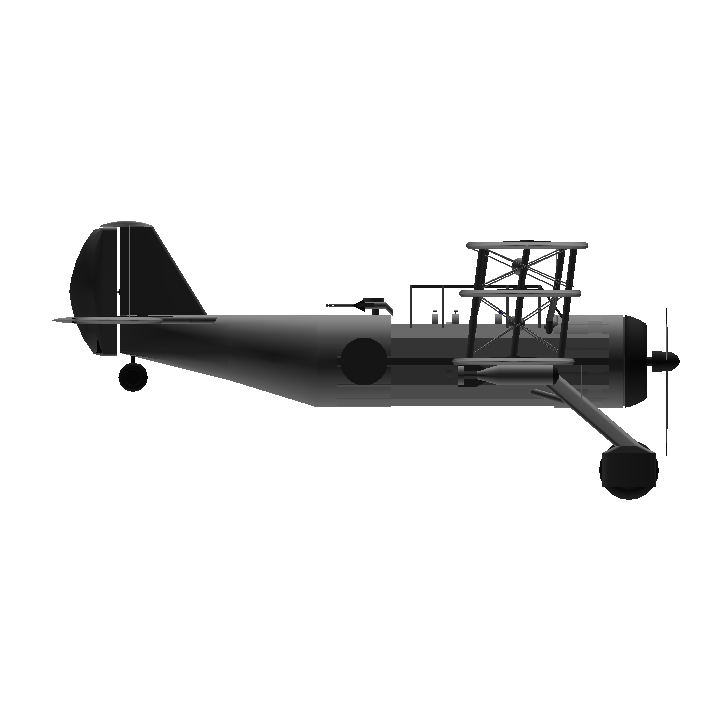 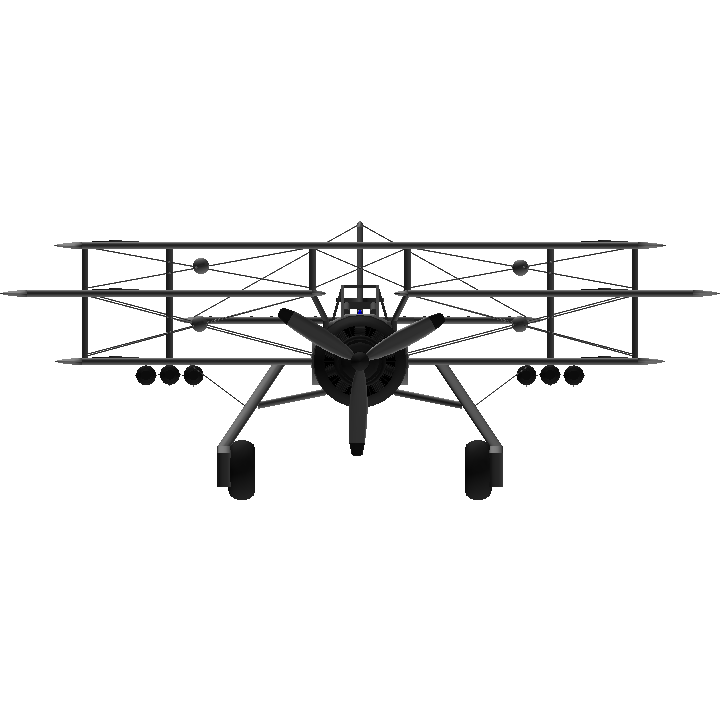