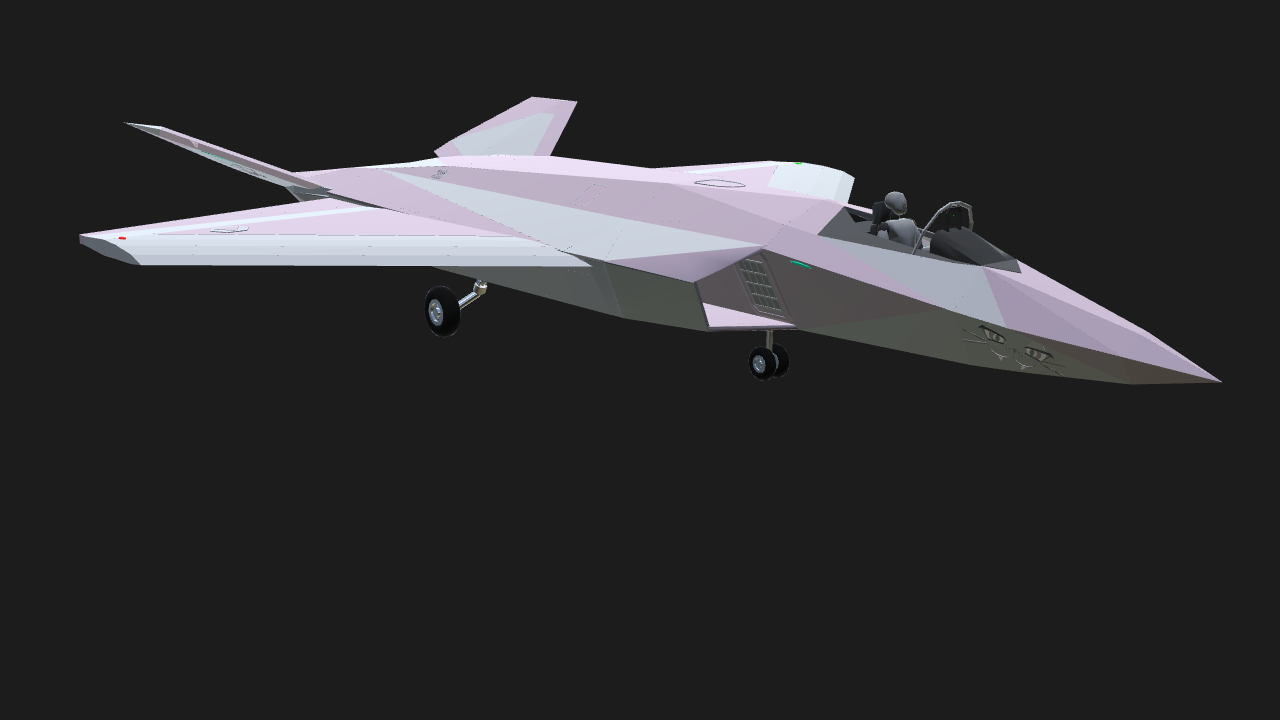 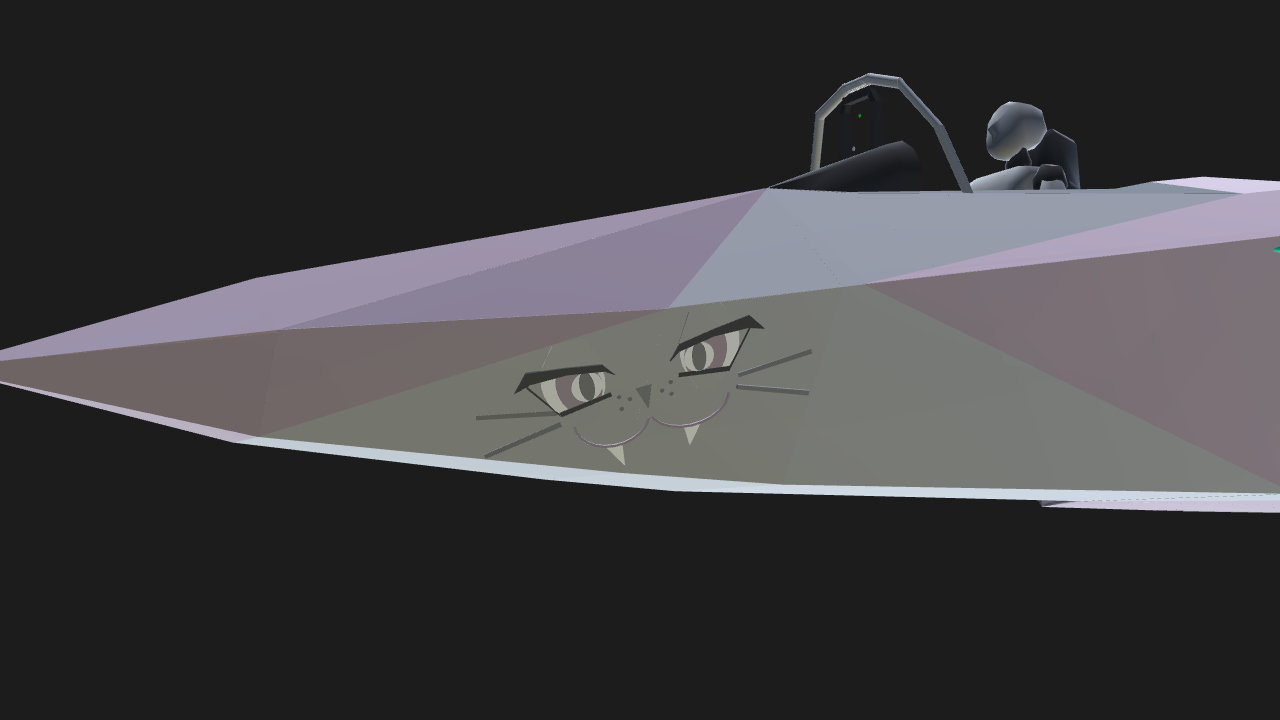 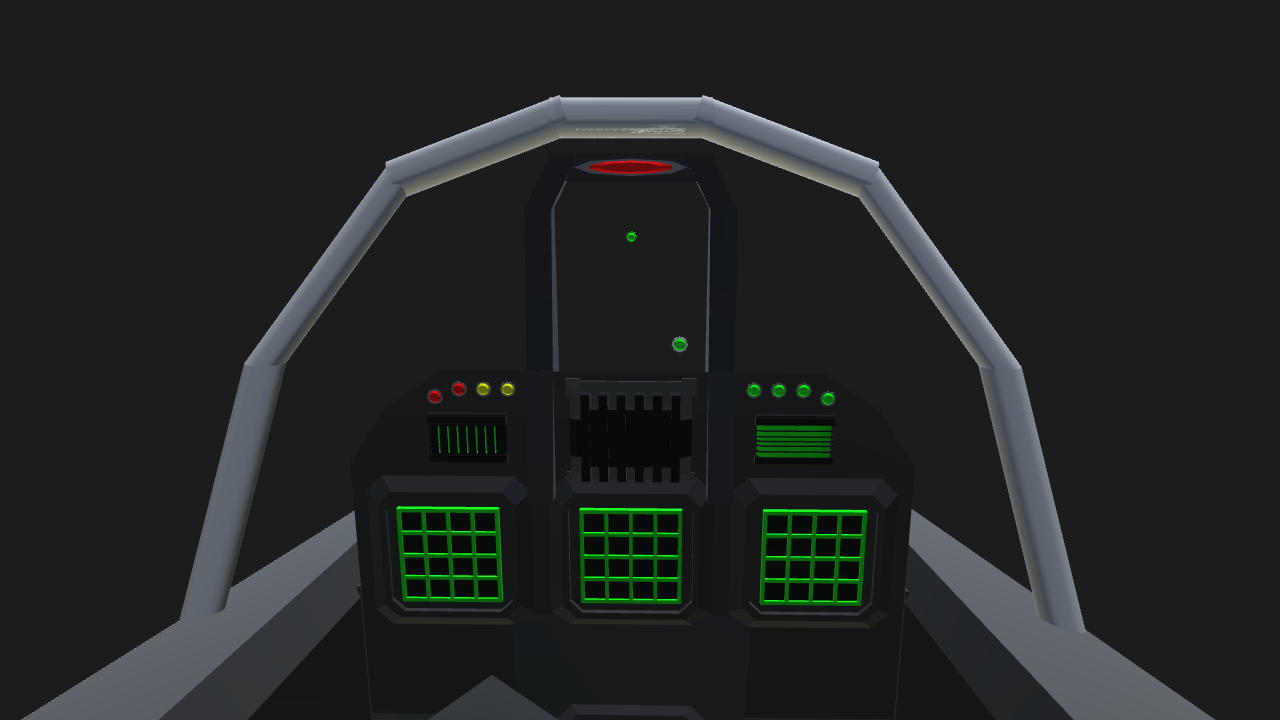 A bow across the sky
Another in the river,
Whence swallow upward fly,
Like arrows from a quiver.

The SPP-27A7M4 Swallow is a sixth generation, single-seat, twin-engine, all-weather stealth tactical fighter developed for the Syllixian Air Force. The result of the Syllixian Retrofit program intended to replace remaining Hayabusa and few remaining Yukikaze and Yukikaze Mk.II in service. The aircraft was designed primarily as an air superiority fighter, but also has limited ground attack capabilities. The prime contractor, Belli Heavy Industries, built the airframe, the avionics integration and conducted final assembly, while Mega Arnaments provided the weapons systems and training systems.

The aircraft was variously designated as SPP-27A1 and SPP-27A4M1 before it formally entered service in December 2037 as the SPP-27A7M4. After a protracted development, the Syllixian Air Force considered that the SPP-27A7M4 critical to it's tactical air power. When the aircraft is introduced, the Syllixian Air Force stated that the aircraft was unmatched by any known or projected fighter. The Swallow's combination of stealth, aerodynamic performance, and situational awareness gives the aircraft unprecedented air combat capabilities.

Picture depicting the Swallow launching one of it's missiles

The Syllixian Air Force developed a requirement for an Advenced Tactical Fighter as a new air superiority fighter to replace the Hayabusa and Yukikaze series. This program was influenced by the obsolete design of the Hayabusa and the aging Yukikaze airframes. It would take advantage of the new technologies in fighter design on the horizon, including composite materials, optical flight systems, more powerful powerplant, and the refined stealth technlolgy.

The SPP-27A7M4 had several design changes from the SPP-27 and the SPP-27A4M1. the wings are repositioned 20cm below the original position, while the horizontal stabilizers are removed in favor of the stealthier V-tail. The nose section was extended to house a stronger radar, and the side weapons bay are made smaller to fit the lowered main wings, and provide more space to the centerline weapons bay.

The SPP-27A7M4 cannot be exported with the exception of few countries to protect it's highly advanced computer systems that enables the ability to operate certain unmanned aircrafts in the region. Customers for the Syllixian fighters are aqcuiring earlier designs such as the Hayabusa and the Yukikaze series. Despite the ban, considerations are made for an export variant of the SPP-27A7M4, without the computer systems. 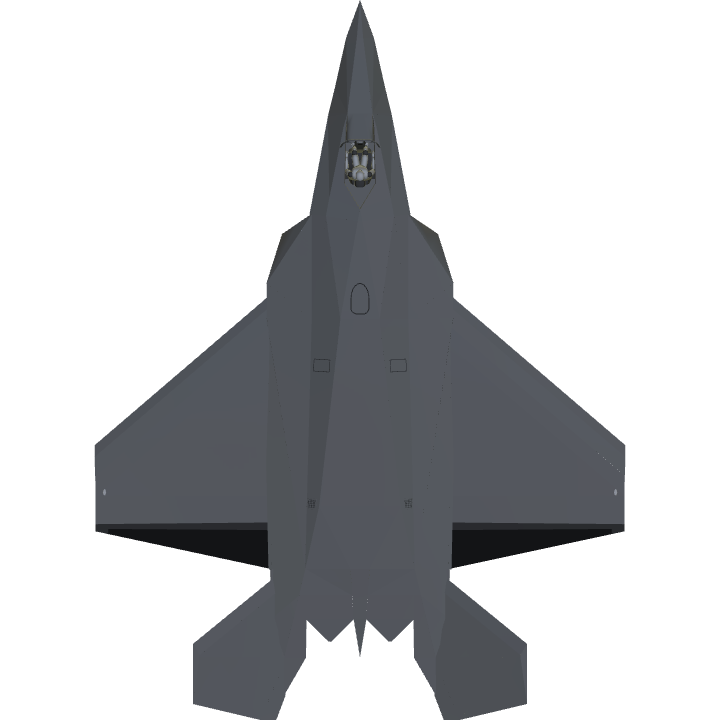 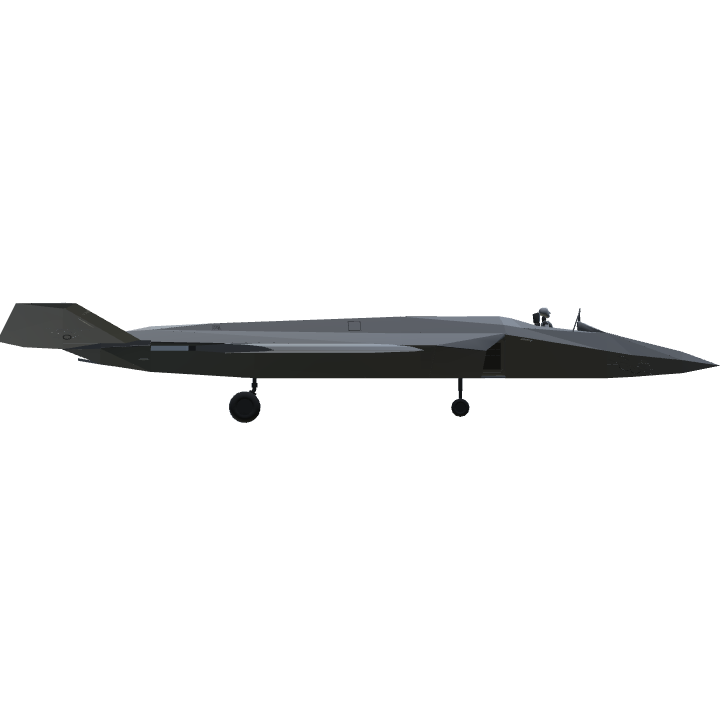 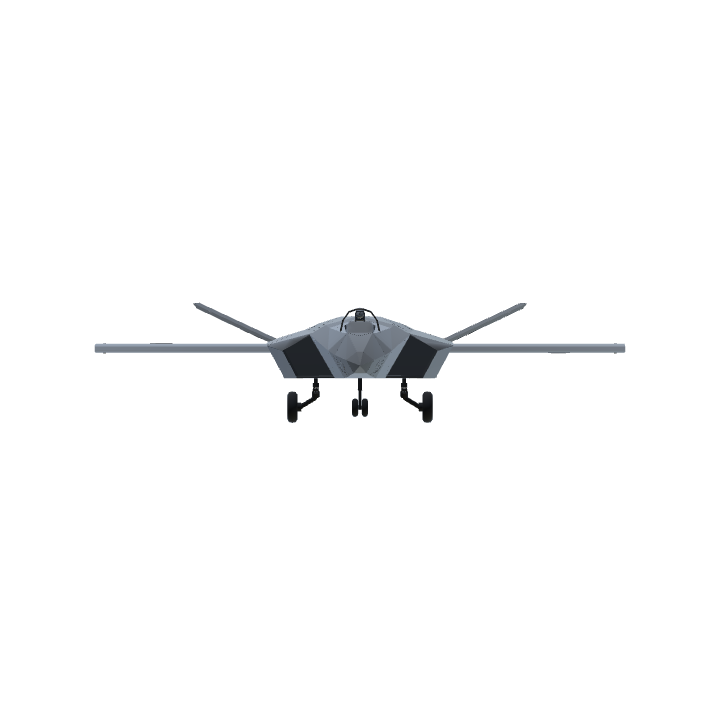