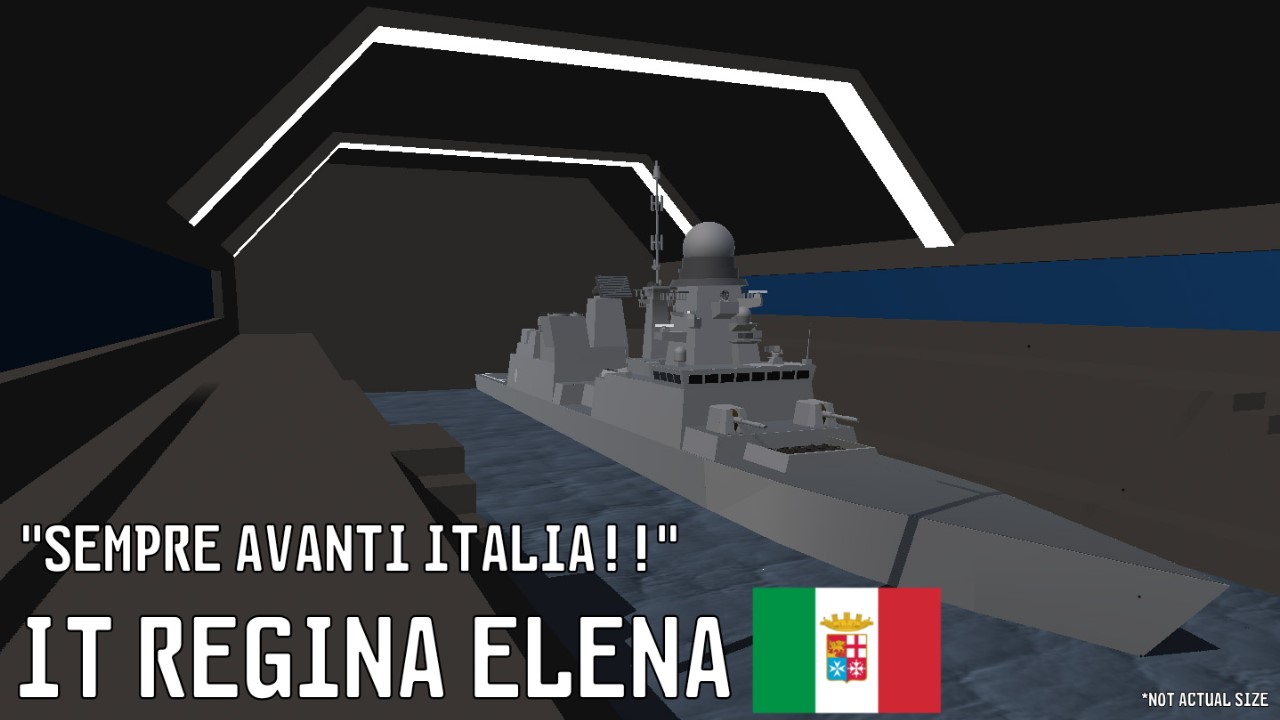 Before you criticize the lack of logic it has (noclip gun barrels, same maneuverability in any speed, reason it has russian onyx missile, etc.) , note that this ship is built with MODERN WARSHIP logic, which don't get me started on it, it's fun and its good so screw off any logicalist and realist who don't bother reading the description, anyway, go on. (gives you cola and popcorn for you who read this and the desc cause youre epic)

MW Logic In A Nutshell 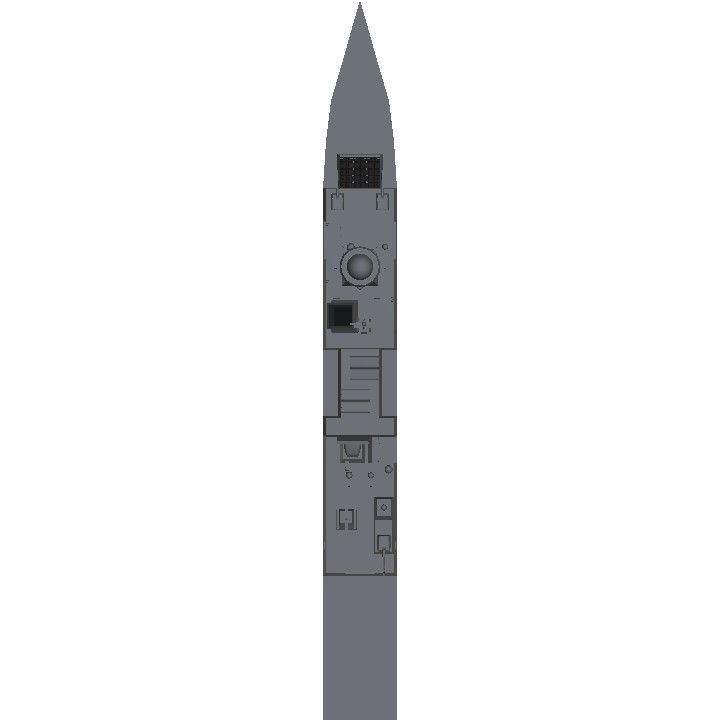 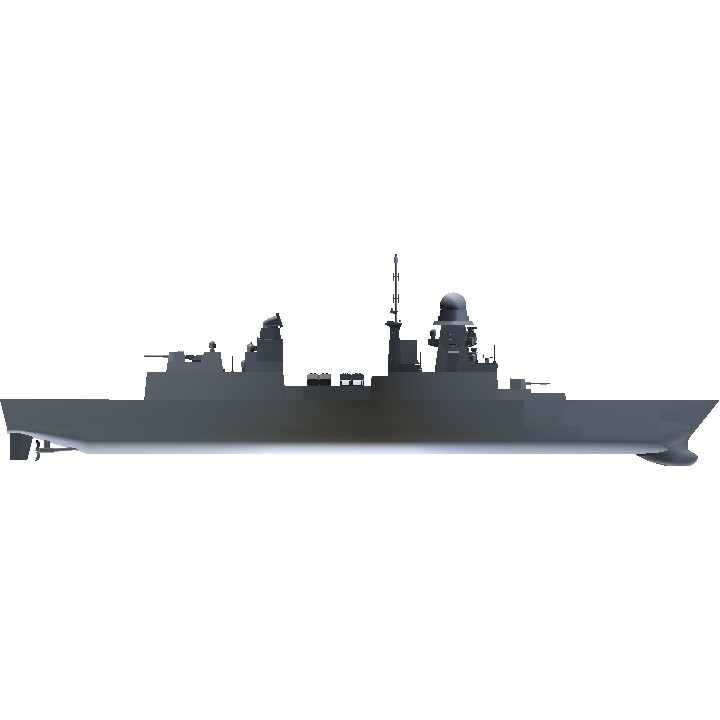 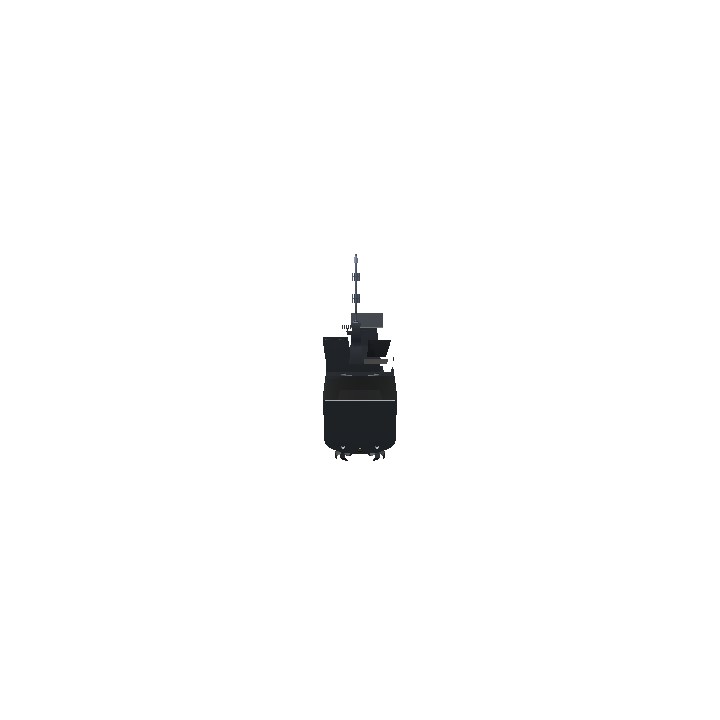