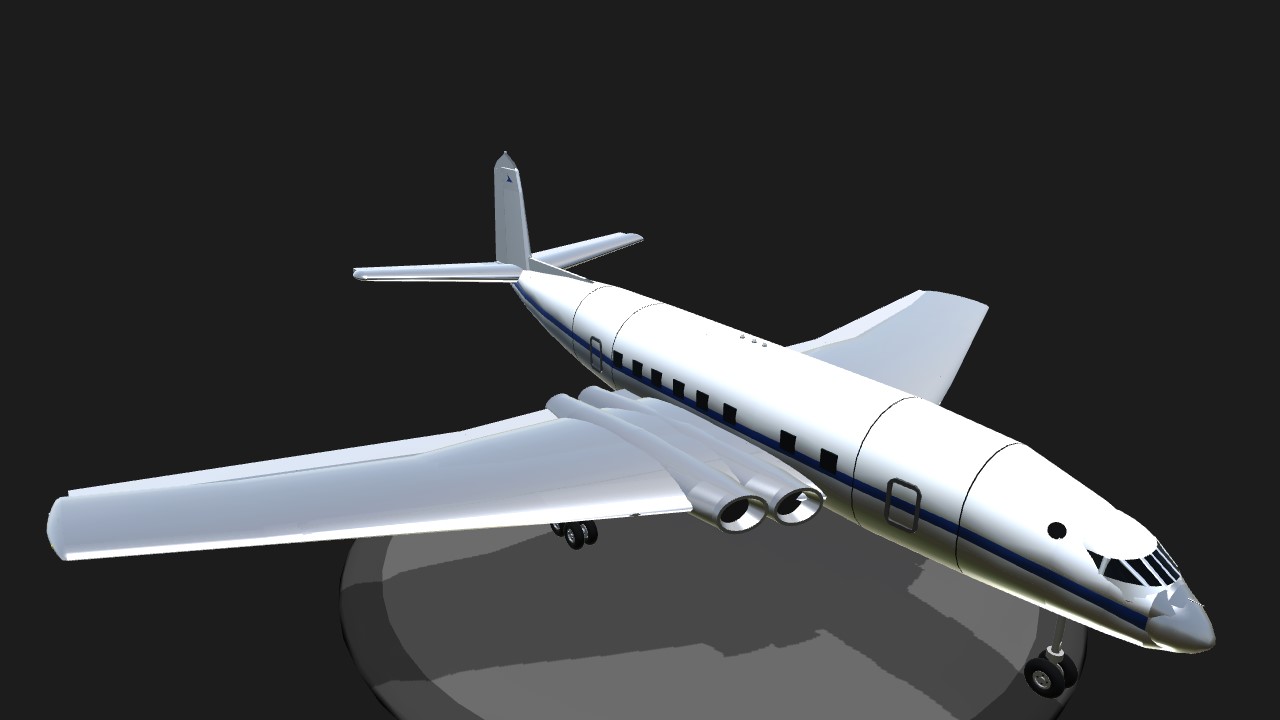 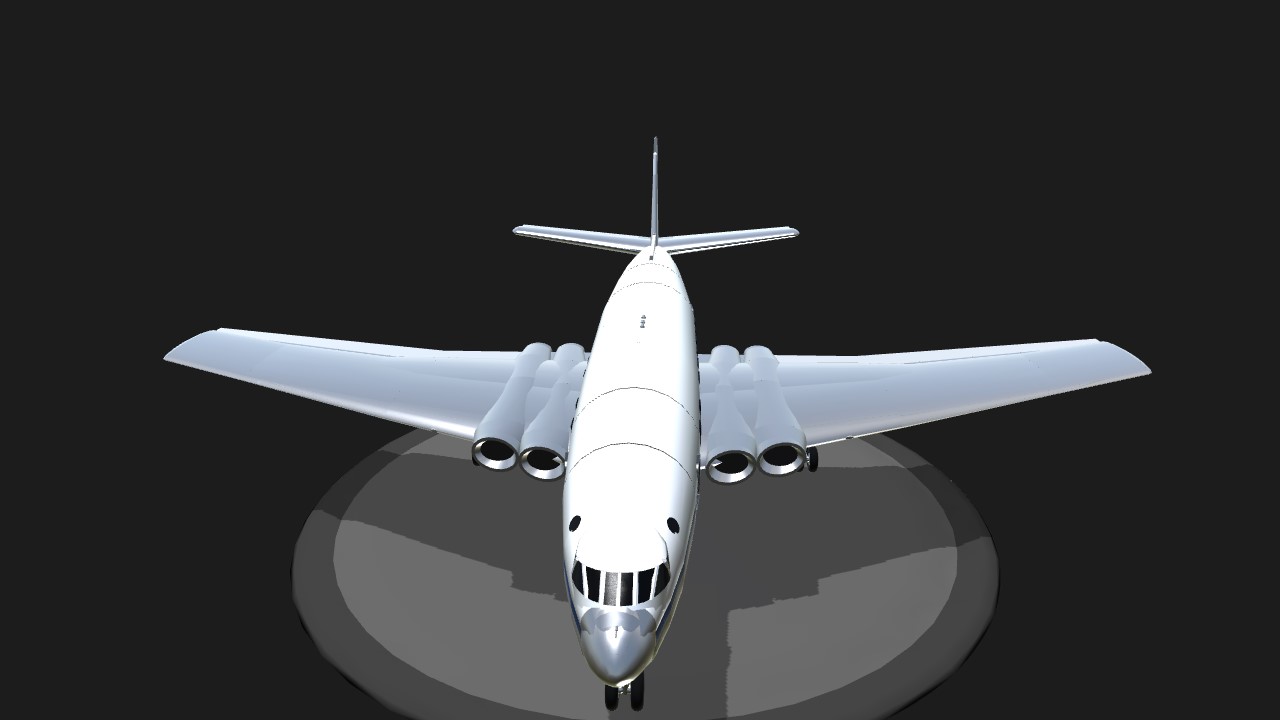 THANK YOU FOR 200 FOLLOWERS!

This month has been my most productive one since a looong time! And its all because of the incredible support that ive been getting! So yeah thanks alot!
See you at 50K!
Ps: the 50k build is alwredy done and im sure that a tone of people will like it!
Oh yeah and some users have alwredy seen it soo shhhh please, you know whom you are.

This is one of my favourite airliners
And I spent quite a few hours on this and it turned out great. Hope that everyone enjoys it!

Note: Set your game at night if you want to see the real beauty in the plane!

History:
The de Havilland DH 106 Comet was the world's first commercial jetliner. Developed and manufactured by de Havilland at its Hatfield Aerodrome, Hertfordshire, United Kingdom headquarters, the Comet 1 prototype first flew on 27 July 1949. It featured an aerodynamically clean design with four de Havilland Ghost turbojet engines buried in the wings, a pressurised fuselage, and large square windows. For the era, it offered a relatively quiet, comfortable passenger cabin and showed signs of being a commercial success at its 1952 debut.
A year after entering commercial service, the Comets began suffering problems, with three of them breaking up during mid-flight in well-publicised accidents. These were later found to be due to catastrophic metal fatigue in the airframes, not well understood at the time. The Comet was withdrawn from service and extensively tested to discover the cause; the first incident had been incorrectly blamed on adverse weather. Design flaws, including dangerous stresses at the corners of the square windows and installation methods, were ultimately identified. As a result, the Comet was extensively redesigned with oval windows, structural reinforcement, and other changes. Rival manufacturers meanwhile heeded the lessons learned from the Comet while developing their own aircraft.
Although sales never fully recovered, the improved Comet 2 and the prototype Comet 3 culminated in the redesigned Comet 4 series which debuted in 1958 and had a productive career of over 30 years. The Comet was adapted for a variety of military roles such as VIP, medical and passenger transport, as well as surveillance. The most extensive modification resulted in a specialised maritime patrol aircraft variant, the Hawker Siddeley Nimrod. Nimrod remained in service with the Royal Air Force (RAF) until June 2011, over 60 years after the Comet's first flight. 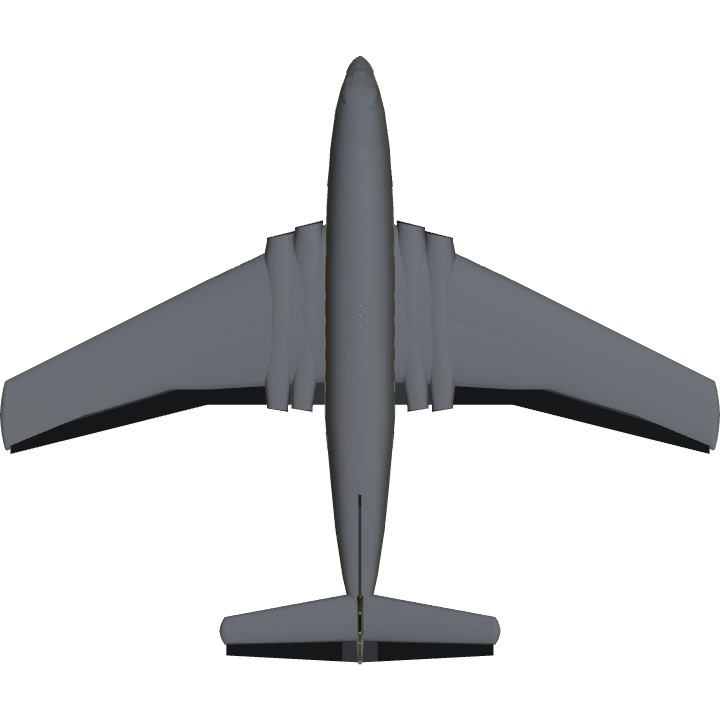 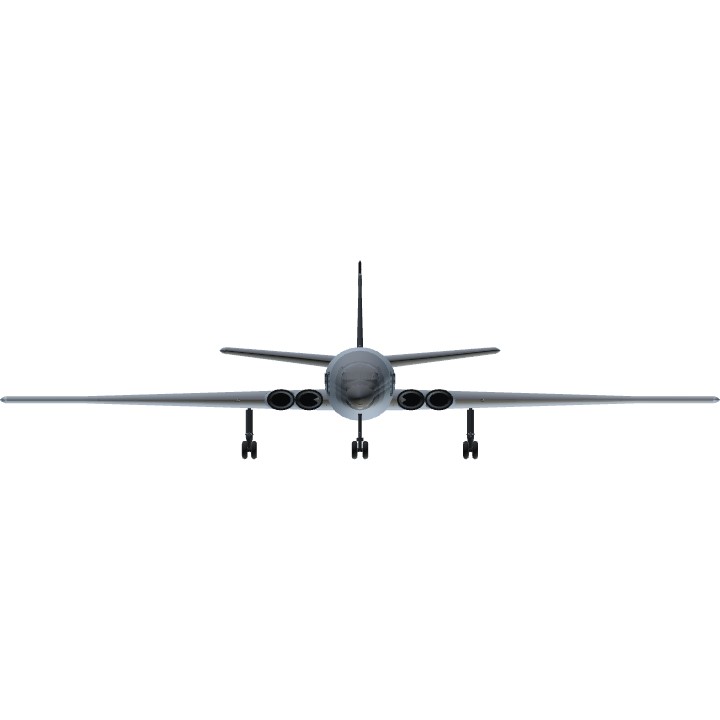