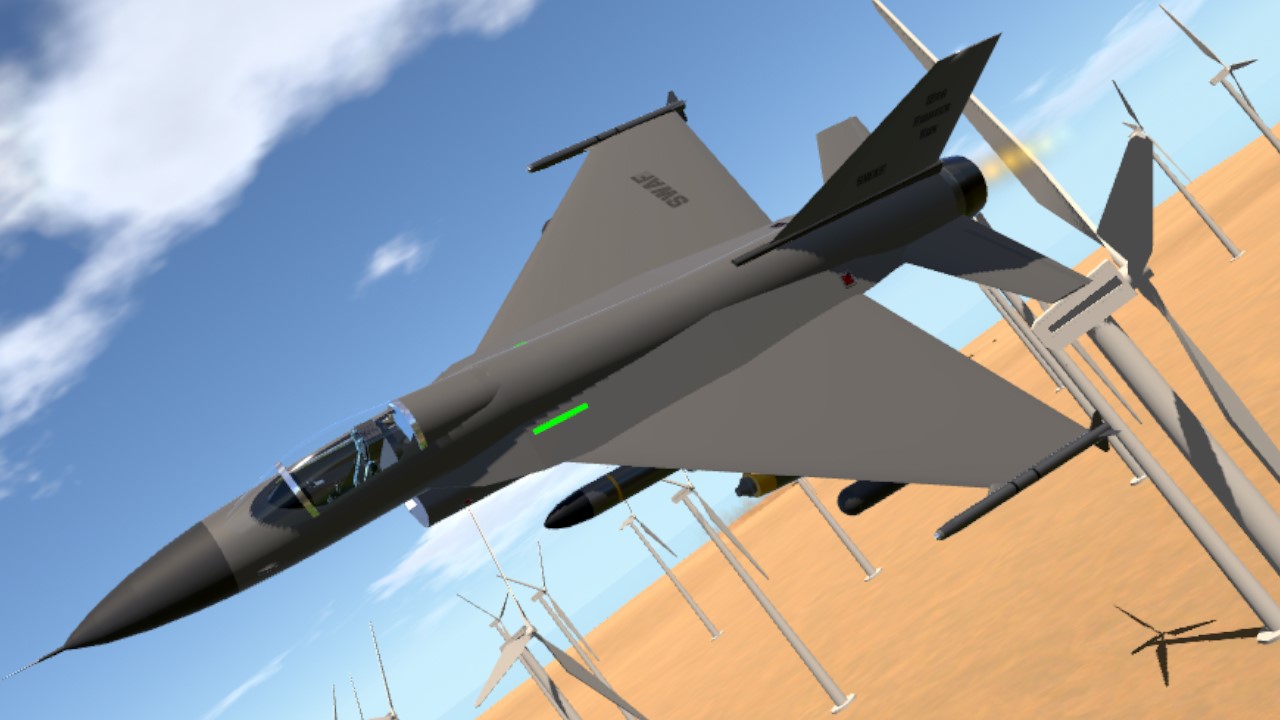 The FA-20 Abutre began development shortly after the annexation of Morocco, as the first indigenously designed combat aircraft to be built in the Principality of Saltwater since the nation regained its independence after the 6th Saltwater-Australian War, which saw the country invaded and occupied by the combined forces of Australia and Estrovakia.

The new fighter borrowed many features from the F-16V Viper, which was operated by Morocco at the time of its annexation, and combined them with technology from the F-15EA Eagles that were at the time the backbone of the Saltwater Air Force. The aircraft was to provide air defence to Saltwater territory, homeland and colonies, freeing up the more expensive F-35 Lightnings and F-15EA Eagles for offensive strike and air superiority taskings.

The aircraft first entered service with the Saltwater Air Force, equipping one full squadron and three flights of four aircraft, plus an operational conversion unit of eight aircraft. Four Abutres, flying out of Iceland, fought in the intervention against Petrova, providing air cover to Saltwater Navy surface vessels. Eight Petrovain fighters attempted to intercept them, shooting down one Abutre. However, the remaining FA-20s destroyed seven of the eight enemy aircraft, damaging the eighth.

Flying at a maximum speed of Mach 1.8 and reaching altitudes of 60,000 feet, the Abutre has a combat range of 650km and a ferry range of 4,400km. The aircraft is equipped with eleven weapons hardpoints, including two wingtip pylons and three fuselage pylons. The aircraft is not equipped with an internal gun, but usually carries a conformal gunpod under the fuselage.

Eighty-five FA-20 Abutres have been built, including one replacement aircraft for the SWAF, as well as twenty aircraft each for the Faroese National Air Force and Geropian Territorial Air Force.

Banking over the southern Philippines.

Credit must go to otayahiromo8211 for the aft fuselage and air inlet.. 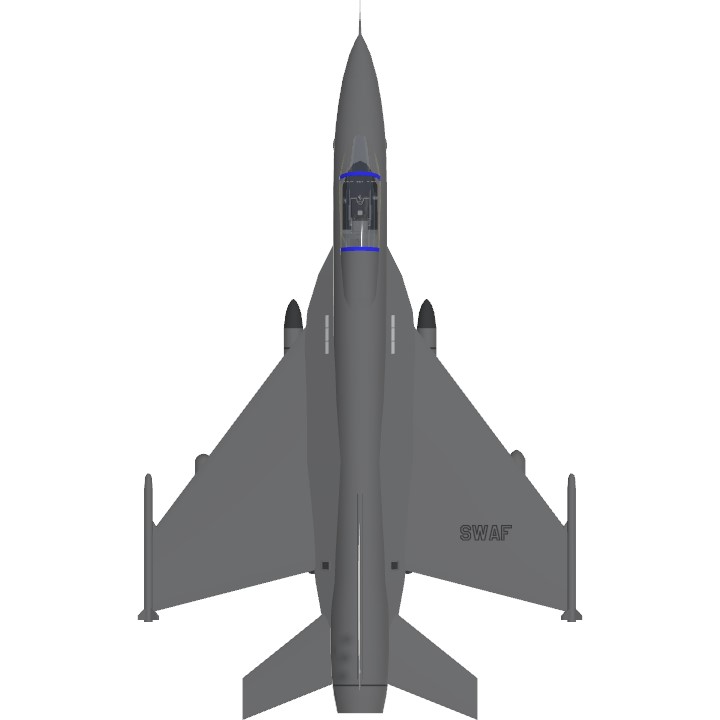 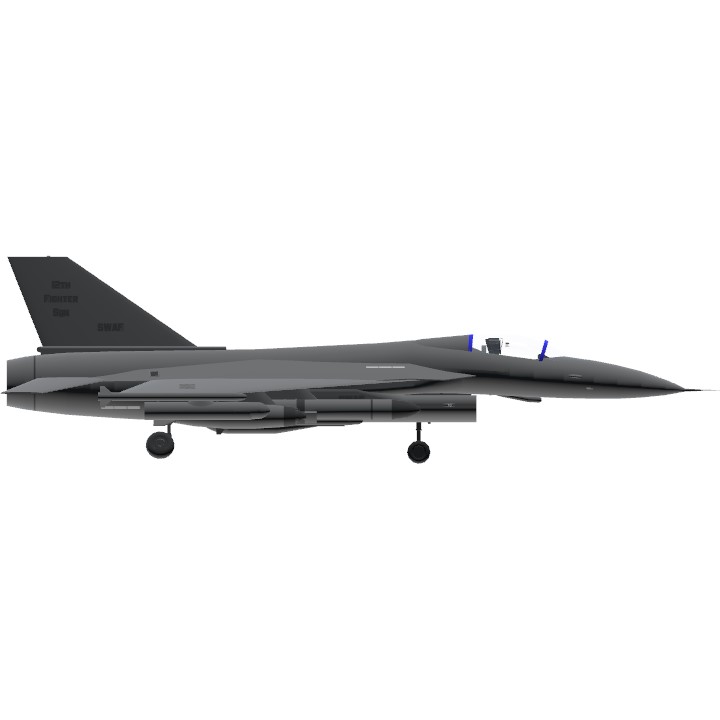 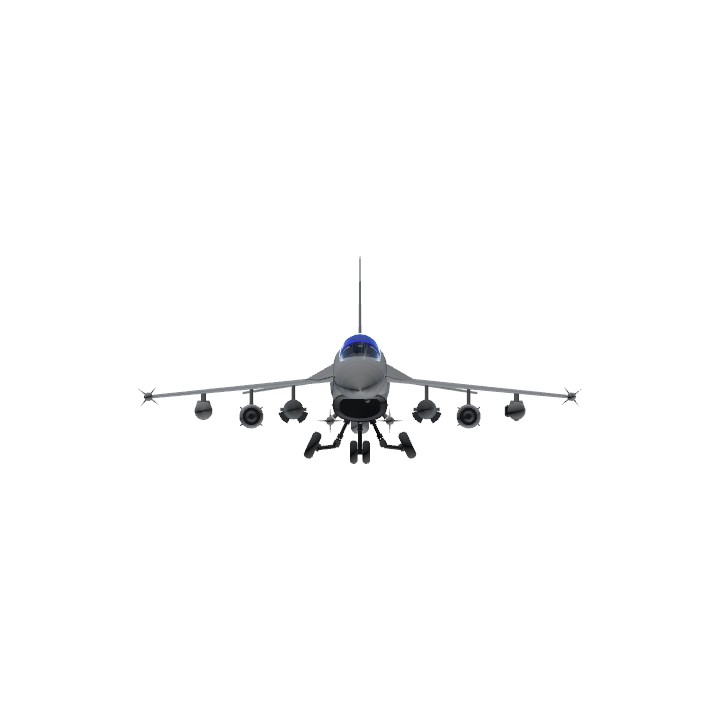