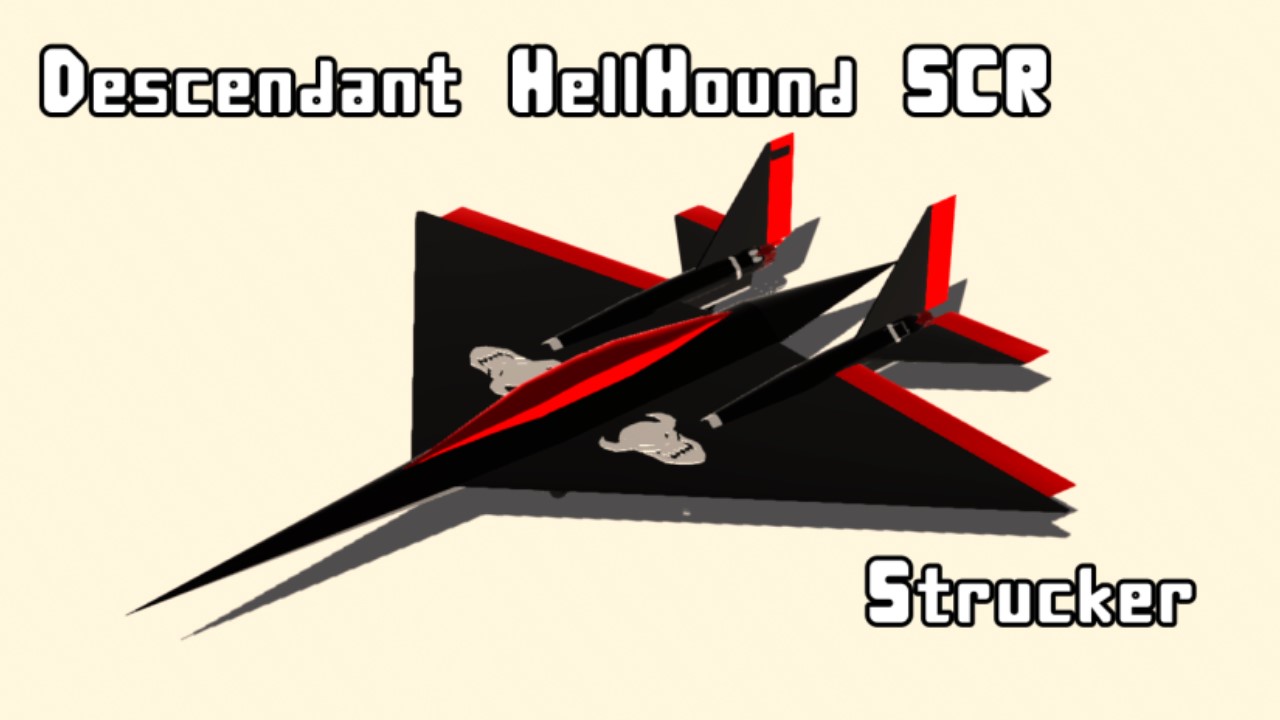 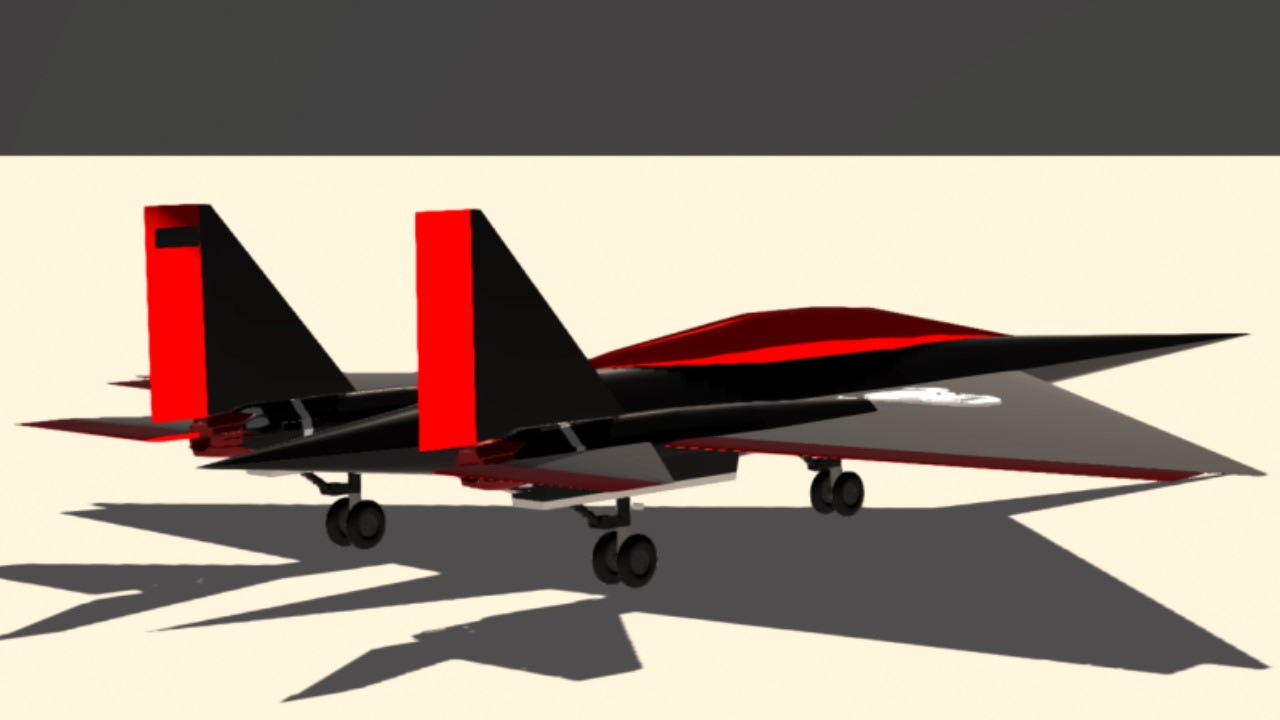 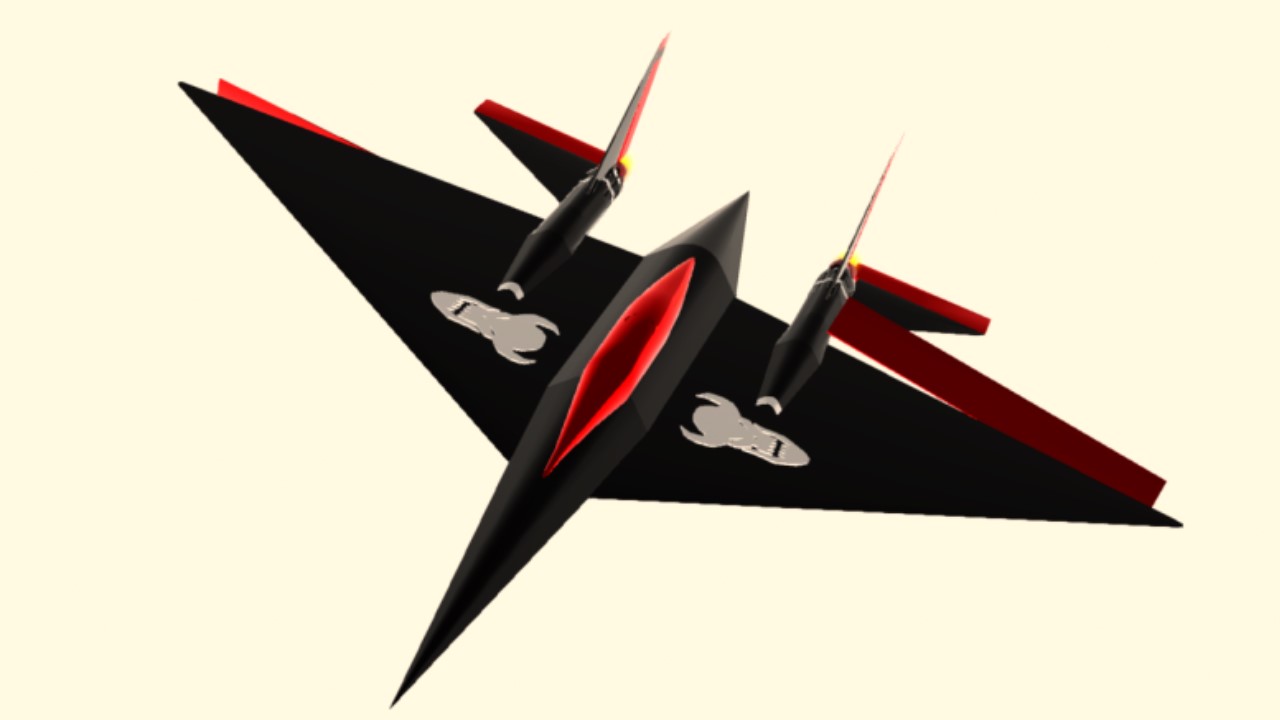 Made in the year 2564, the Descendant HellHound SCR is a one-man jet commonly used for training pilots, due to its slower speeds and control, and is an icon for the new-age.

Its use in the world has been restricted due to the affiliation and collaboration with and of the Scorched-Creative-Radial, SCR, which has been known to have issues with its products. The overseeing of the HellHound was done via autonomous and AI controlled "Problematic Creative Identifier, P-CrI.

The factories of which these are made in are observed to be less than ideal, shaping up the factories to be cheap and thrown together by SCR. The parts used are a mix of Draco-Indo and SCR components and similar. Overall, due to the P-CrI, the plane appears to be very useful.

The name origin was derived from the ideology that the HellHound is a generation from the Older Die Draco Zwei, and Die Draco Drei, (DDZ AND DDD). The Hellhound part of the name is from the common legend of the HellHound, of which if you see it 3 times, you'll die. 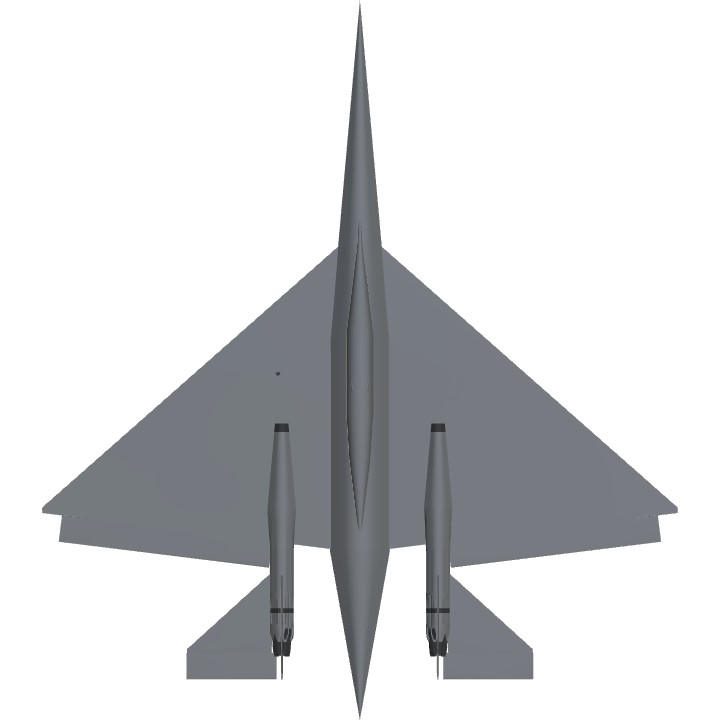 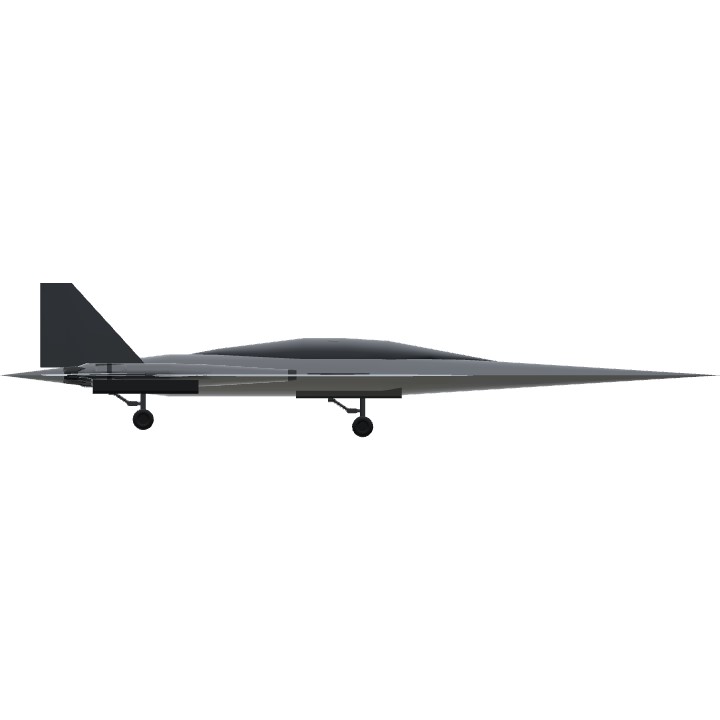 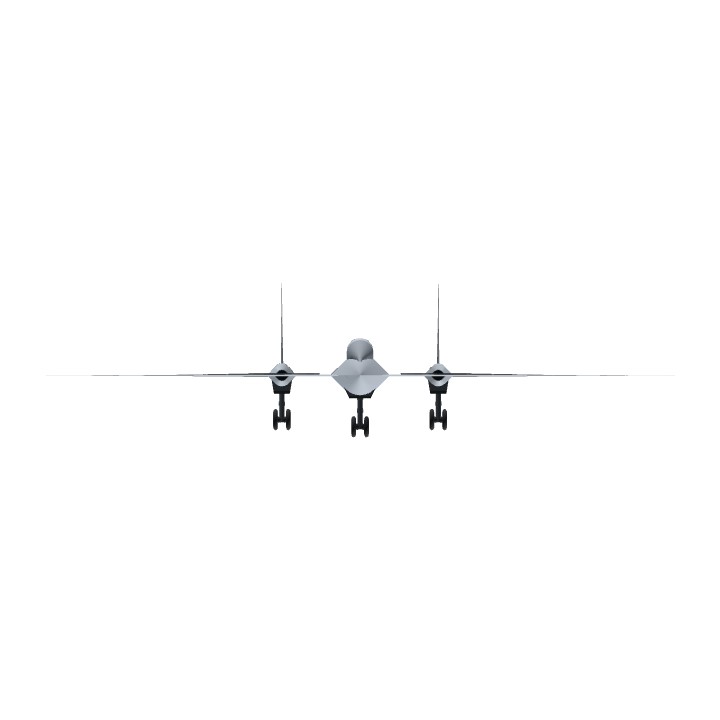