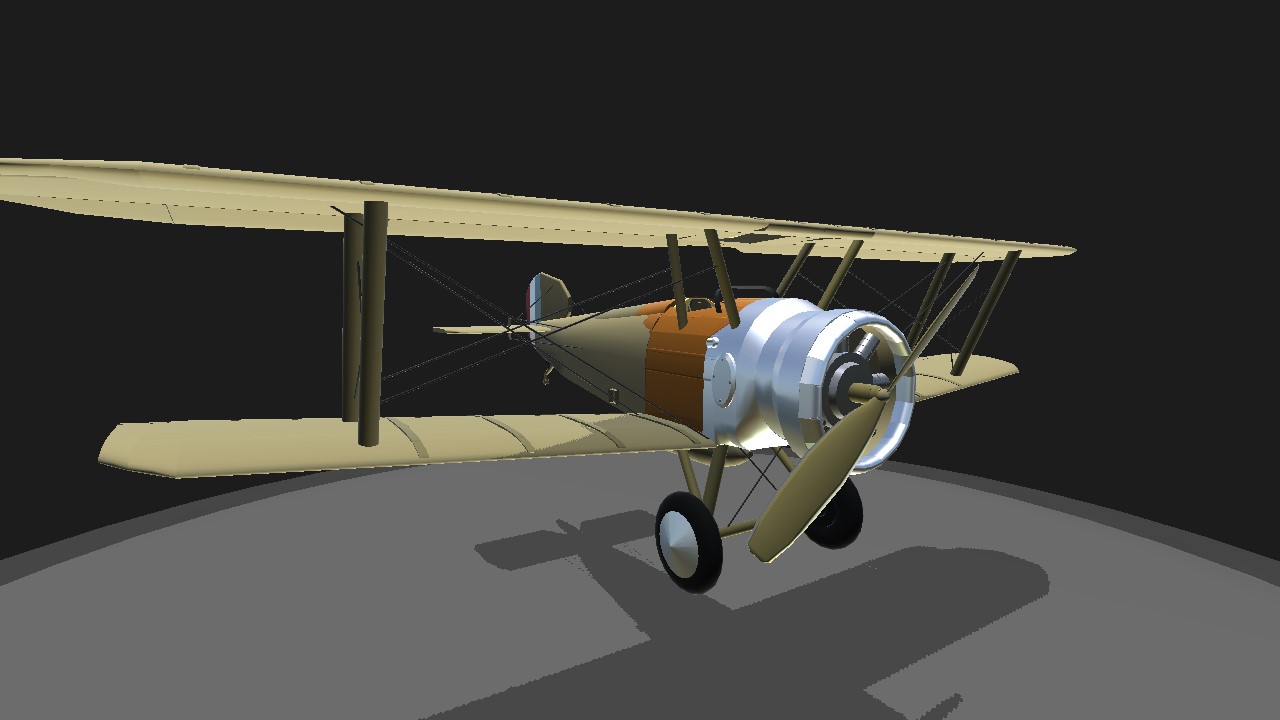 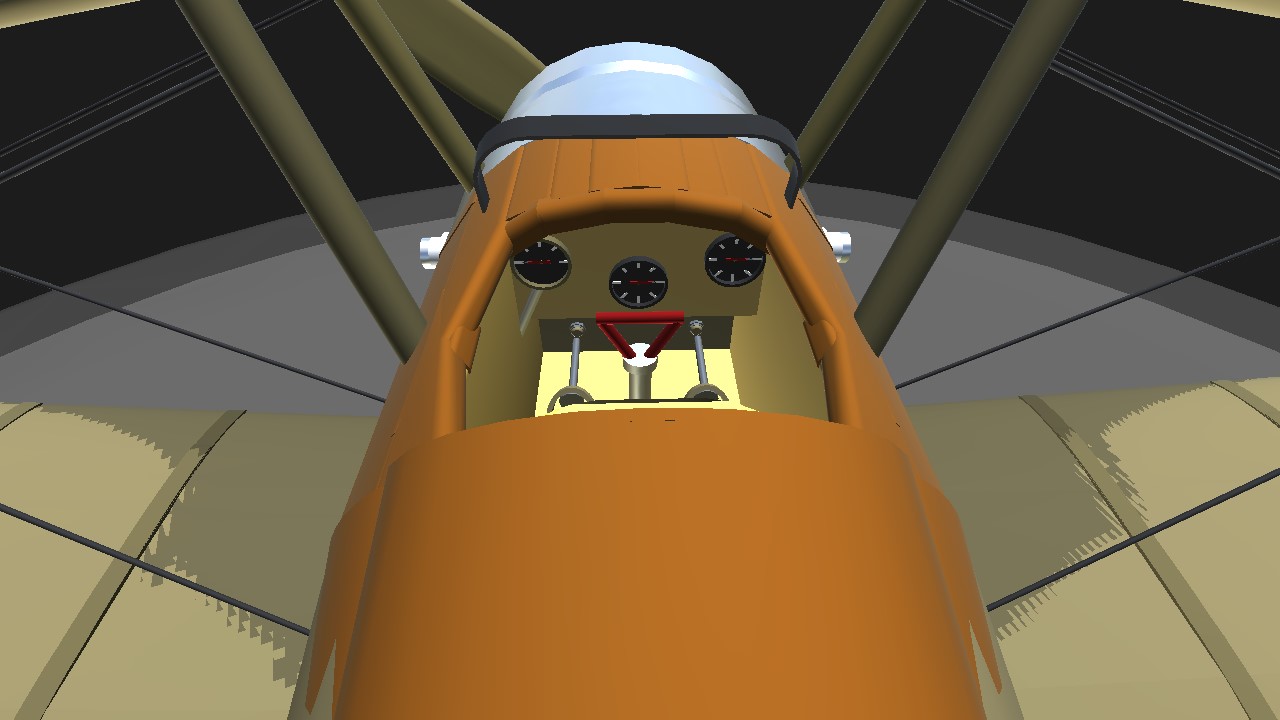 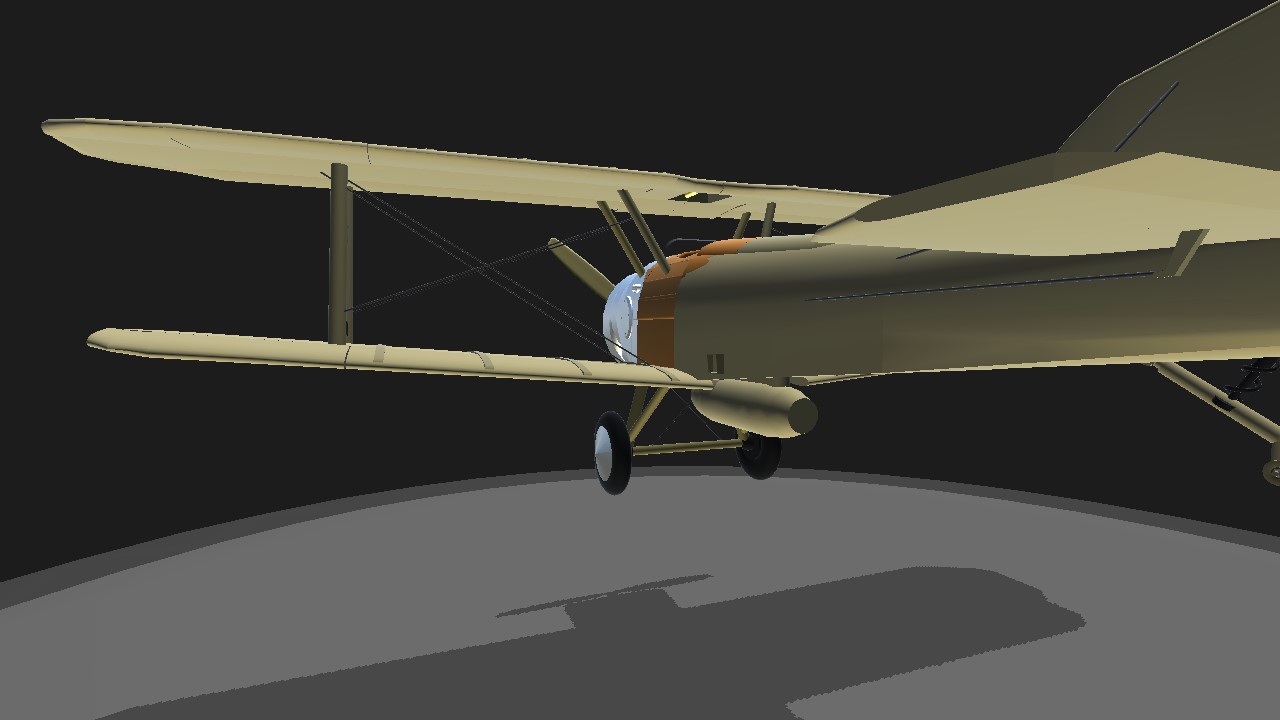 I removed the guns and increase its fuel capacity to reach more far places like wright to Yeager Airport,and to lessen the drag cause by the guns attached into it

The rotator use basic funky trees clamp01(Throttle>0.35)
I used Pitch +Trim
I put brakes with function of
clamp01(TAS/50) it wont let the plane reach higher than 113mph,and I try my best to this funky trees 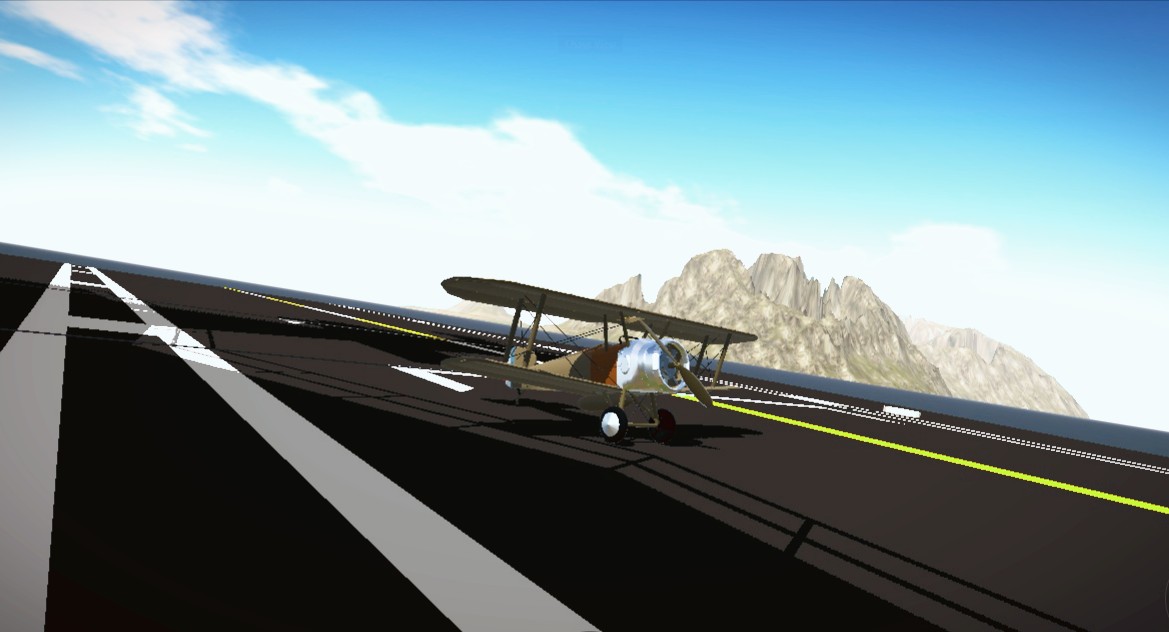 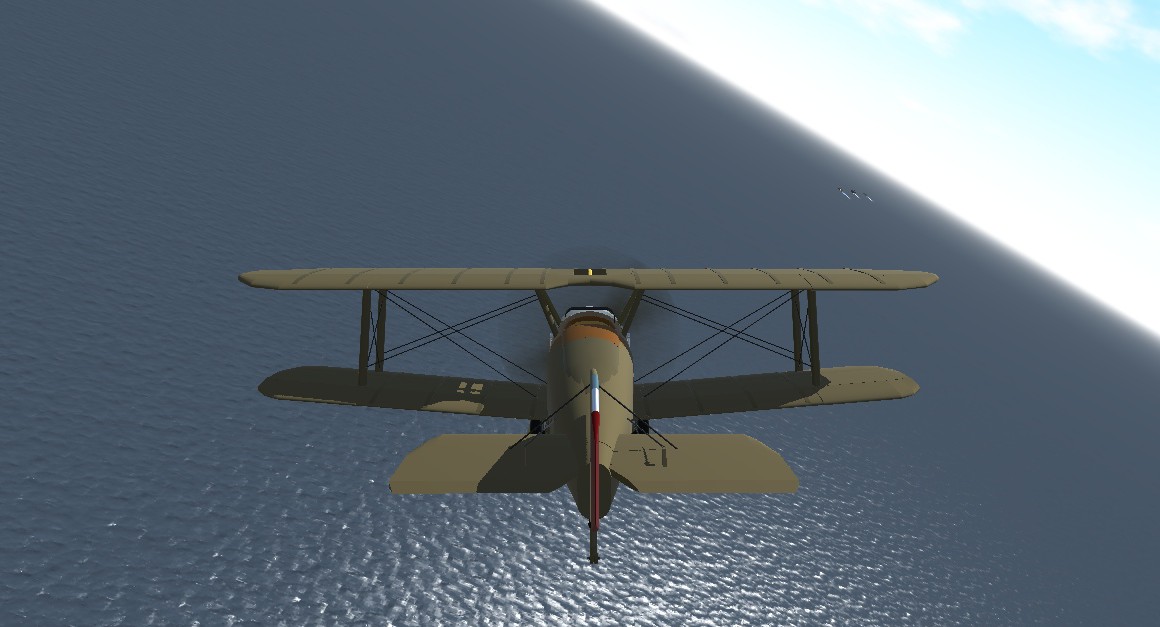 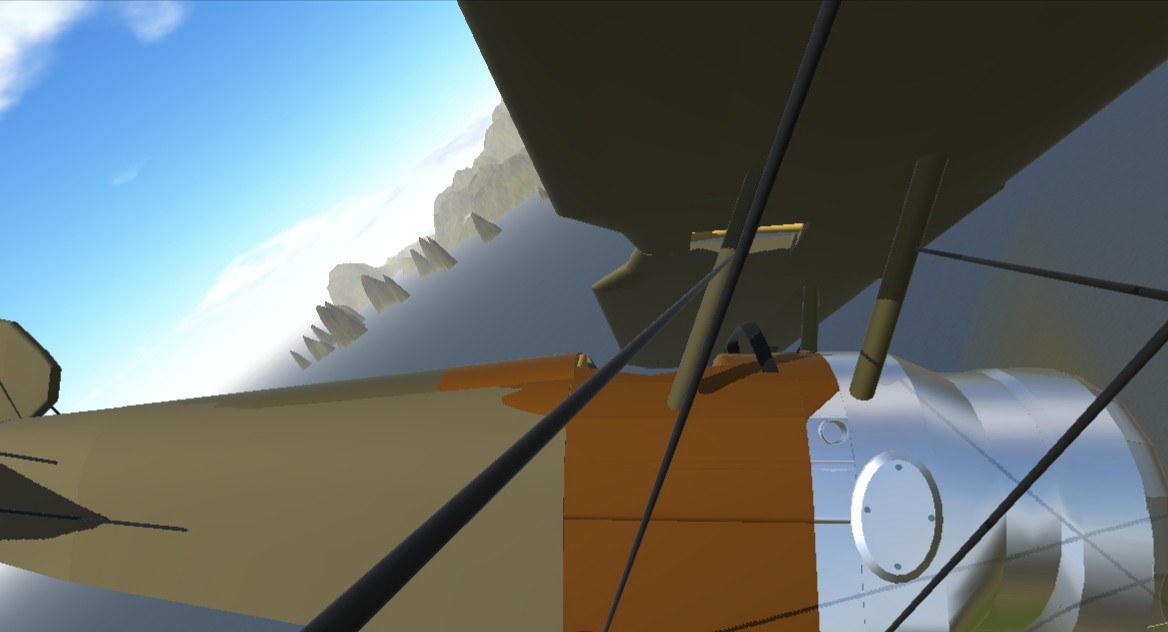 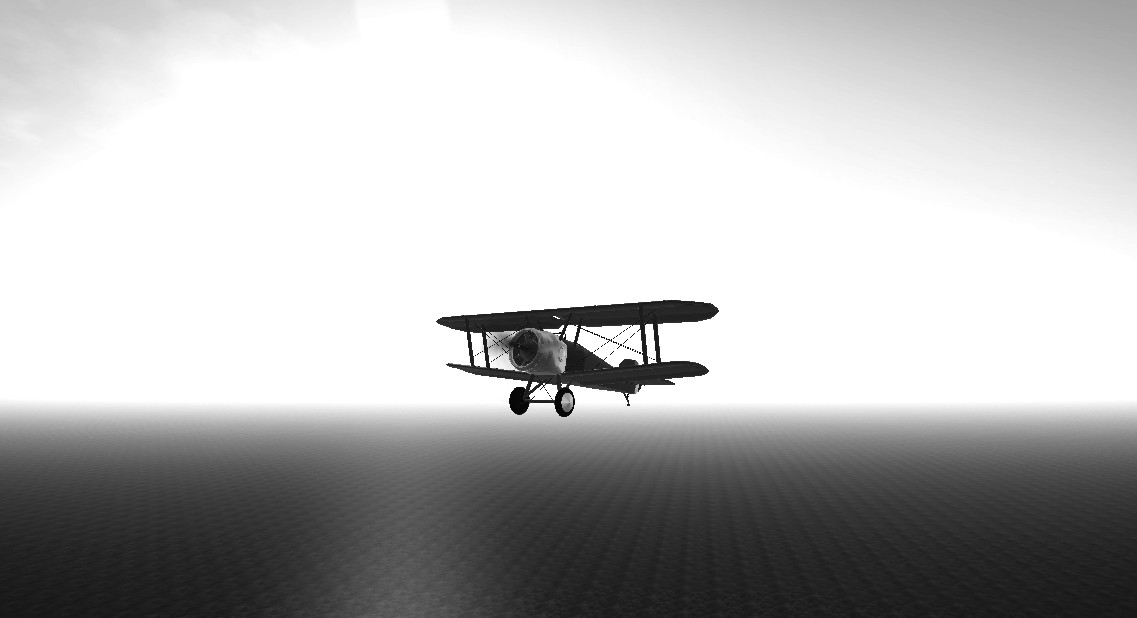 Upvotes will be highly appreciated,It took me 2 months for this plane,because of rage quit,someone recently made one,and not having a good time,and this is my last plane for this month lol. 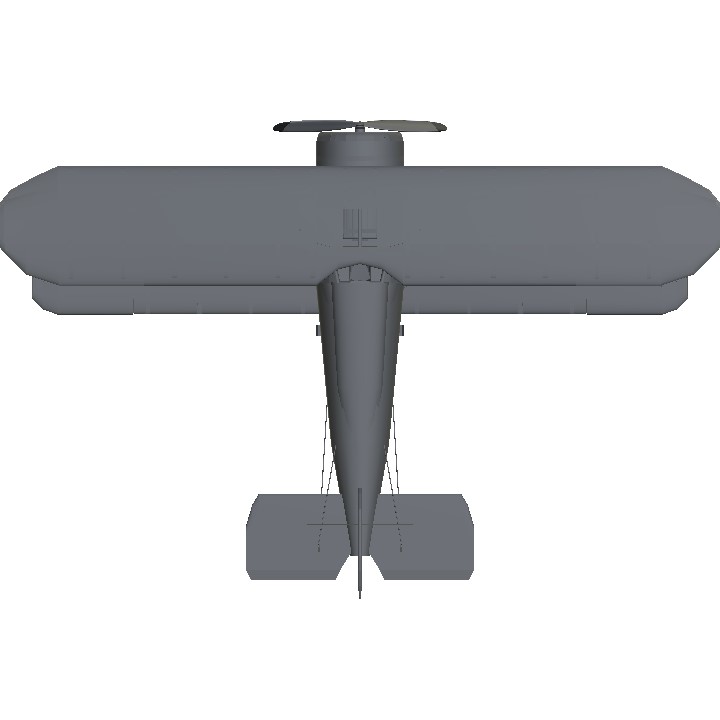 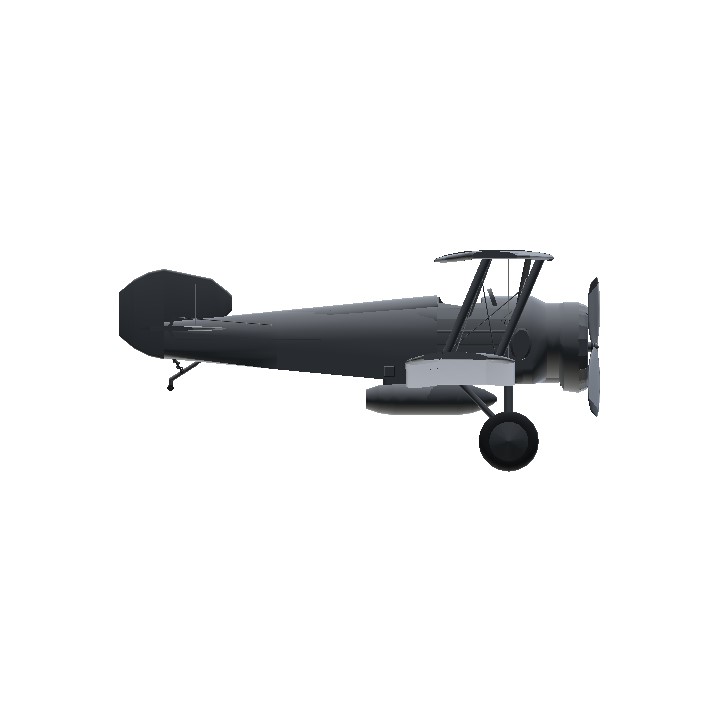 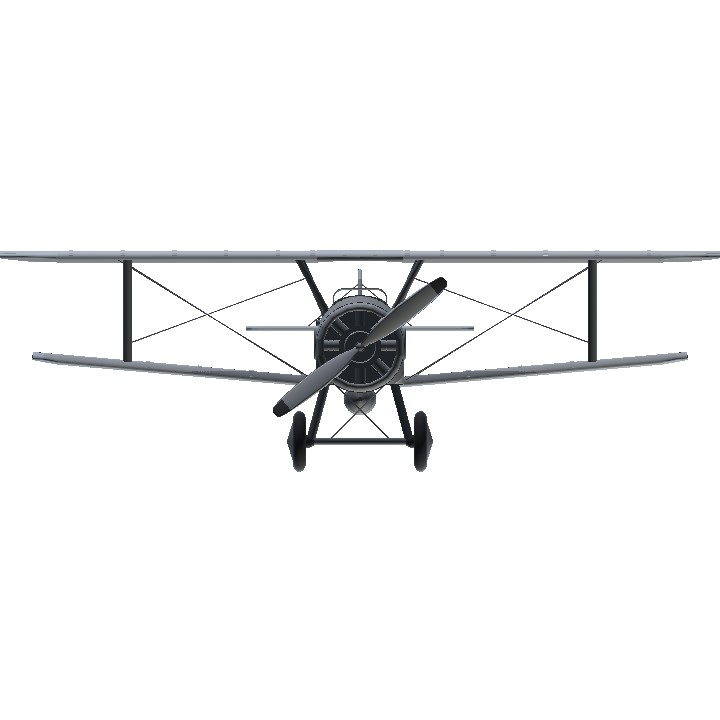