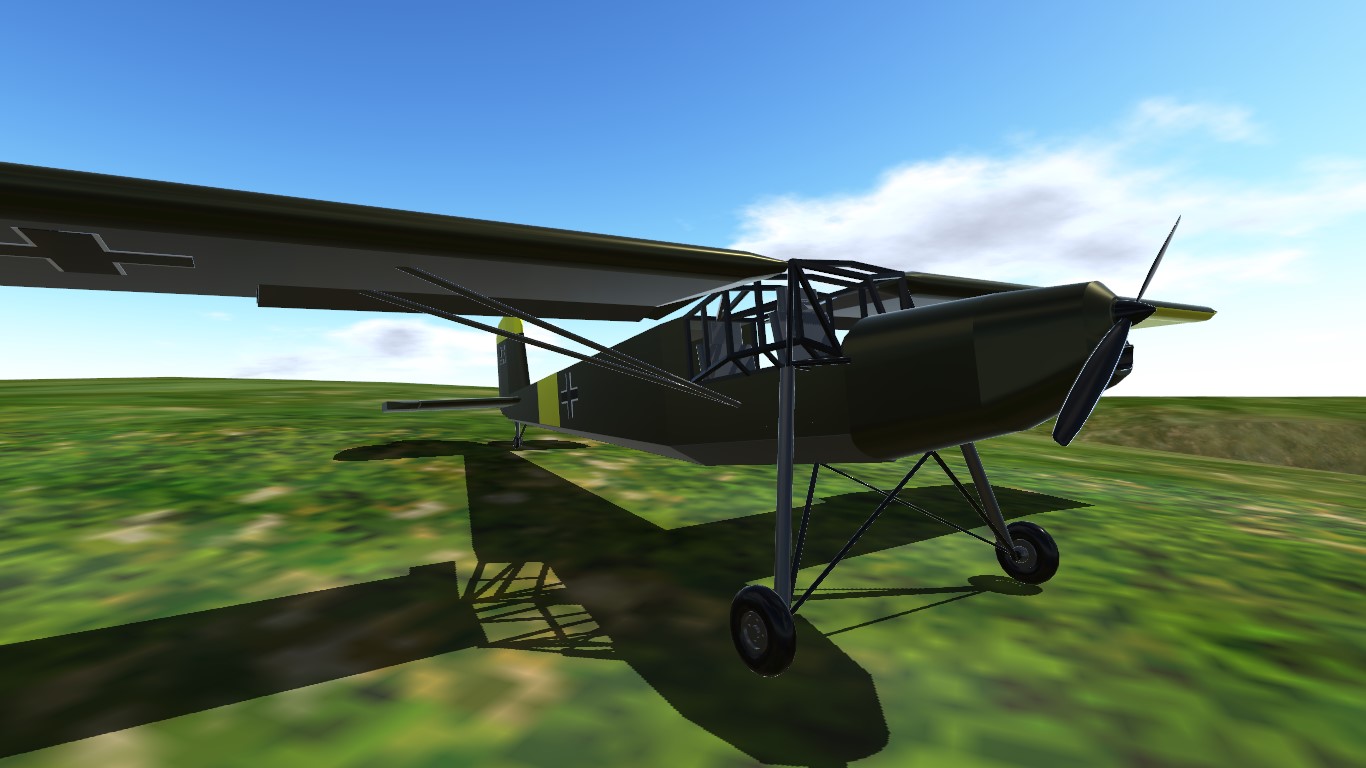 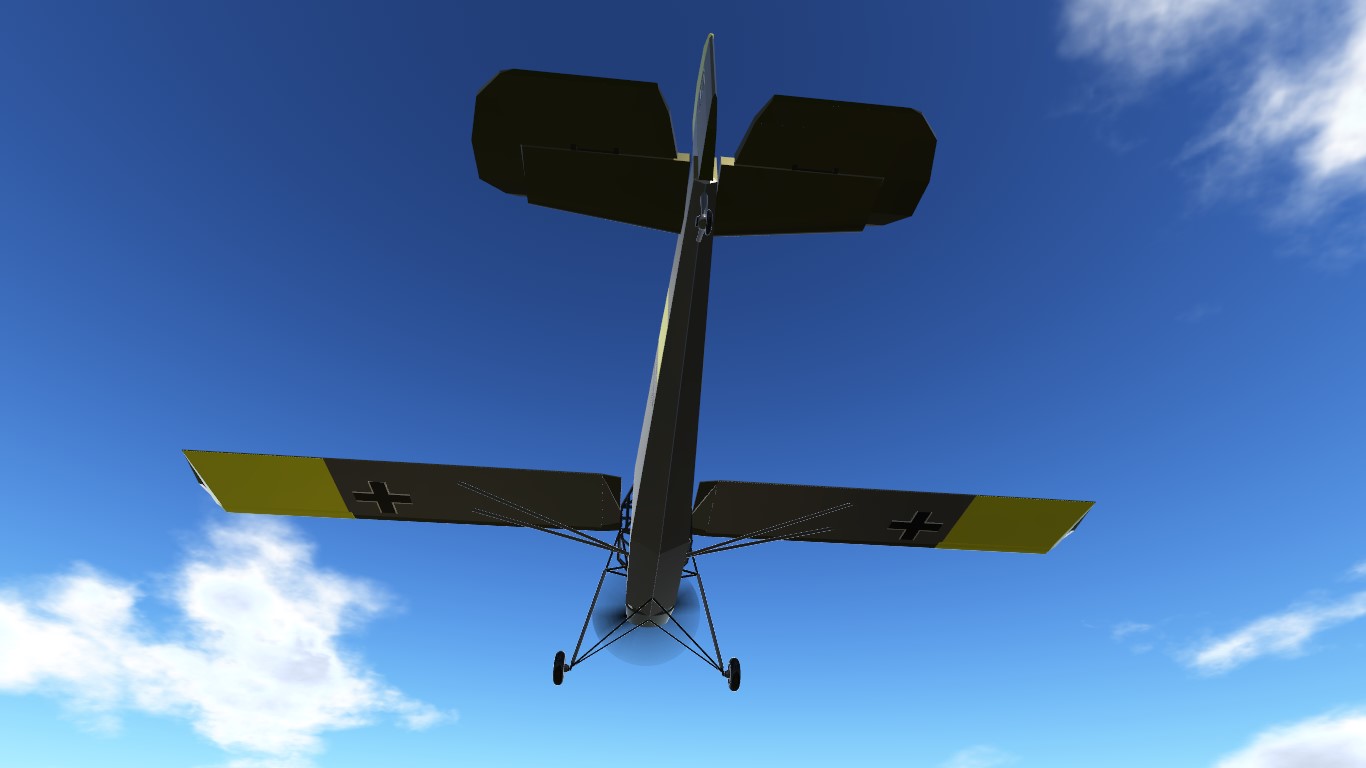 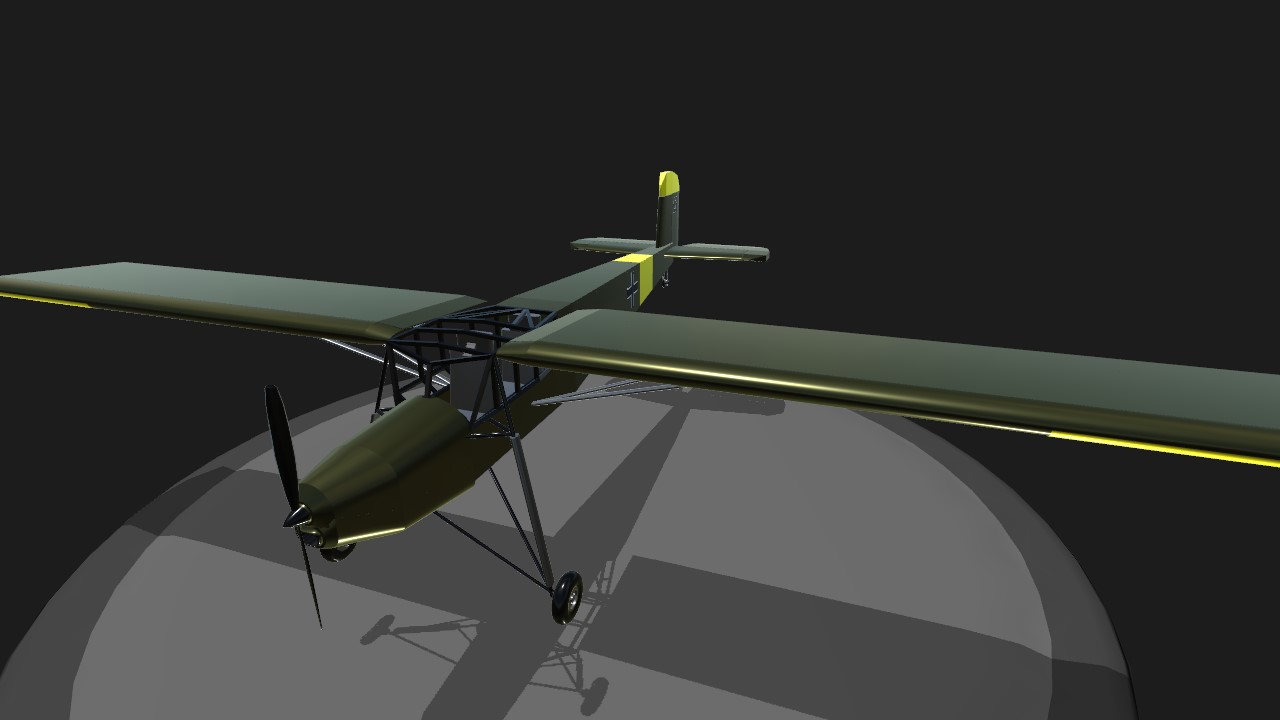 The Fieseler Fi-156 "Storch" was a two-seat German STOL aircraft built by Fieseler from 1937 to 1949. The aircraft is famous for having very good STOL performance. The aircraft proved its abilities in Operation Eiche, 1943, where it famously rescued Benito Mussolini from a mountain top.

Boring history aside, I tried to replicate the actual performance of this plane in SimplePlanes, and it's as close as I could get it. 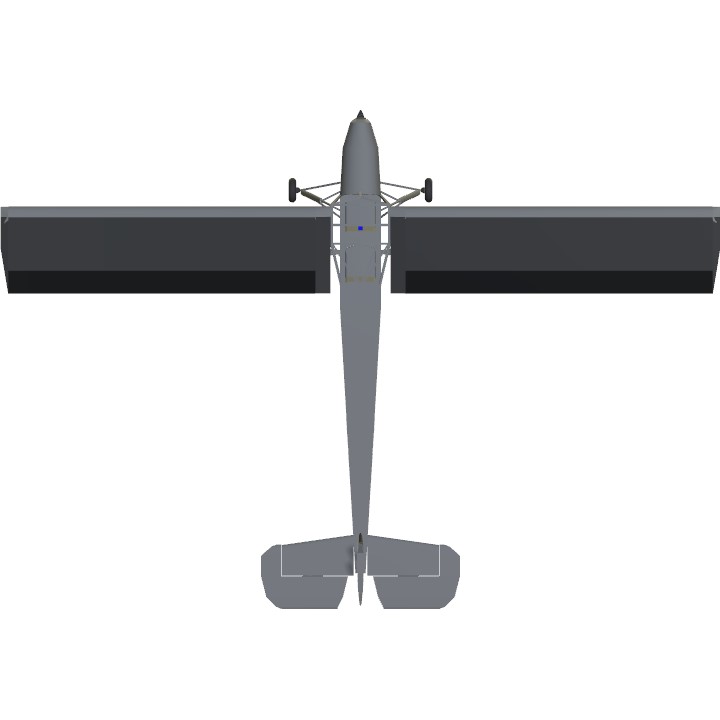 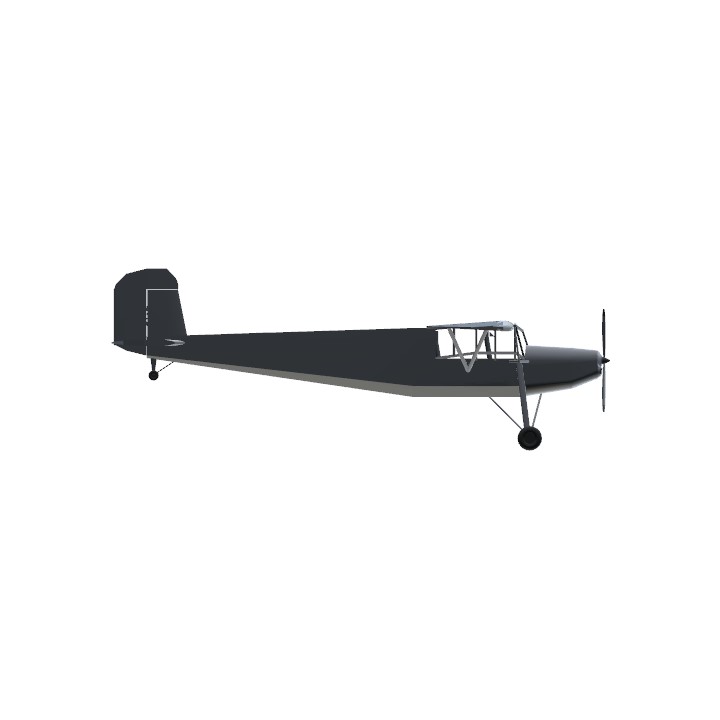 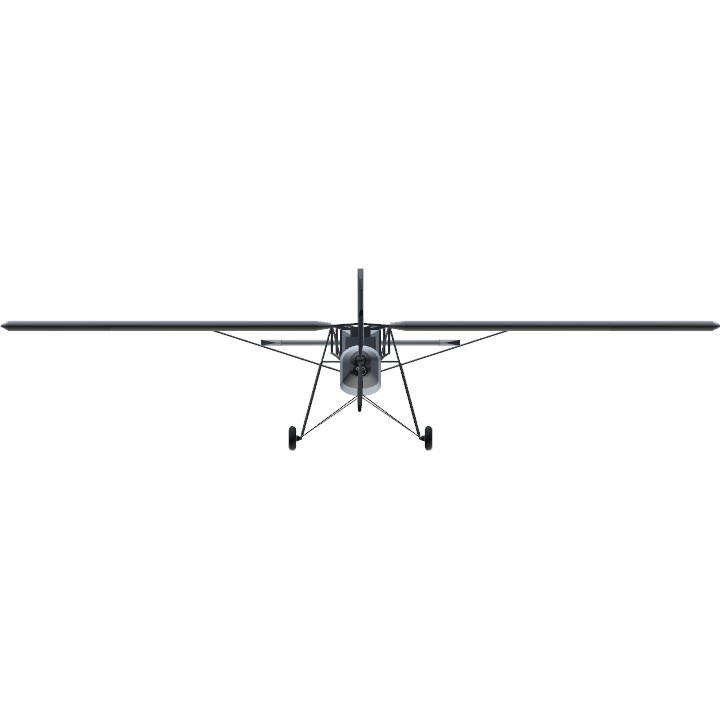