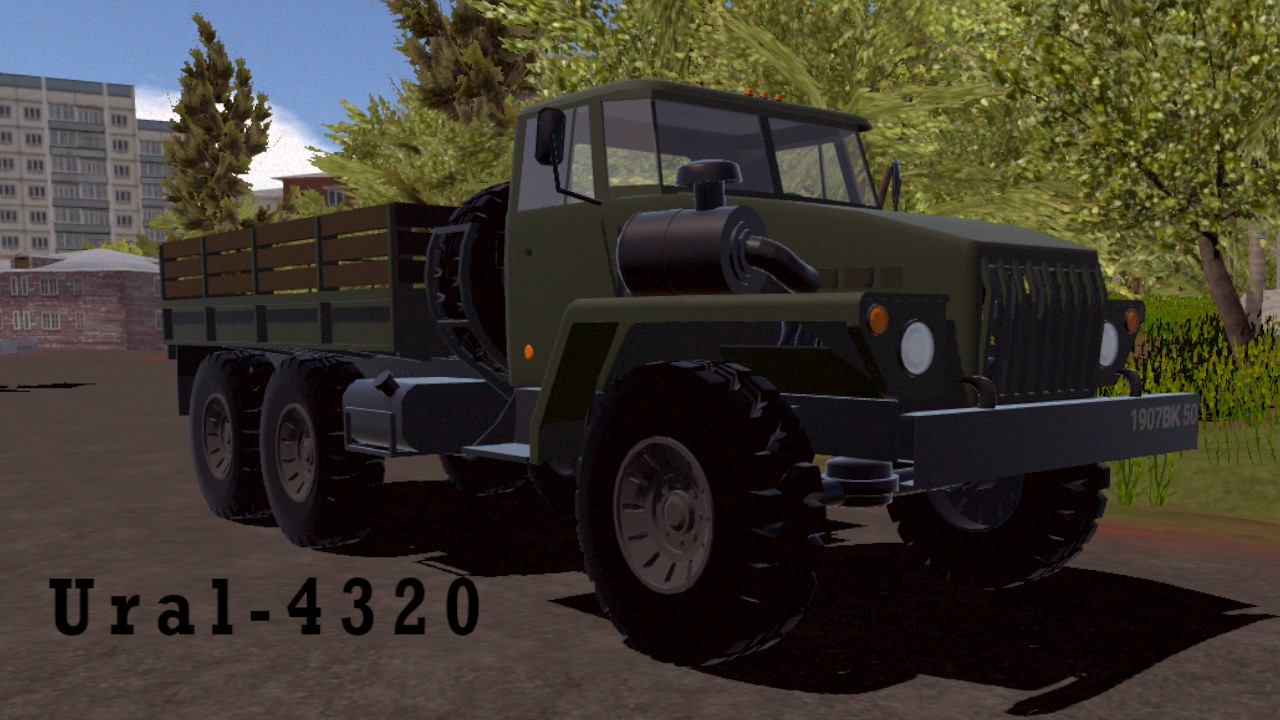 The Ural-4320 is a Soviet and Russian large-tonnage truck created in 1977 as a replacement for the aging Ural-375. The Ural-4320 was developed as a vehicle for transporting all types of cargo, as well as transporting people over all types of soils. The truck has a 6x6 wheel formula, a central wheel swap system, 3 differential locks, and a clearance of 400 millimeters. This makes the Ural-4320 one of the most passable factory cars in the world. In total, more than 1 million copies have been released in more than 40 years. The car continues to be modified to this day, give platform to the newest Ural Next

Thanks for your upvotes! 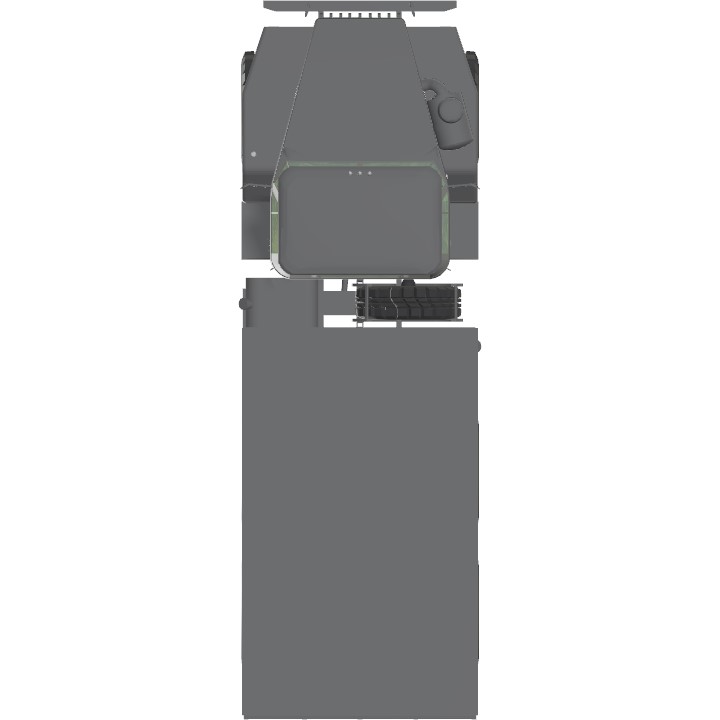 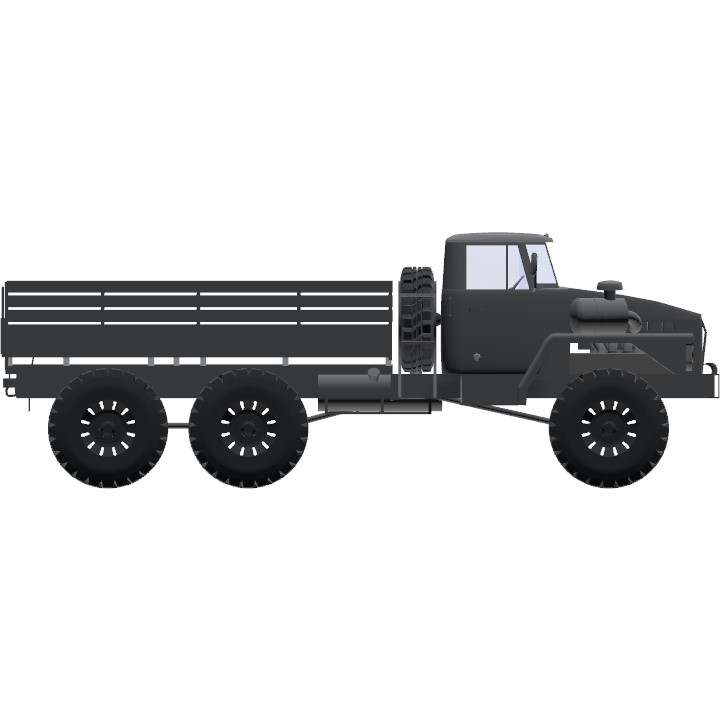 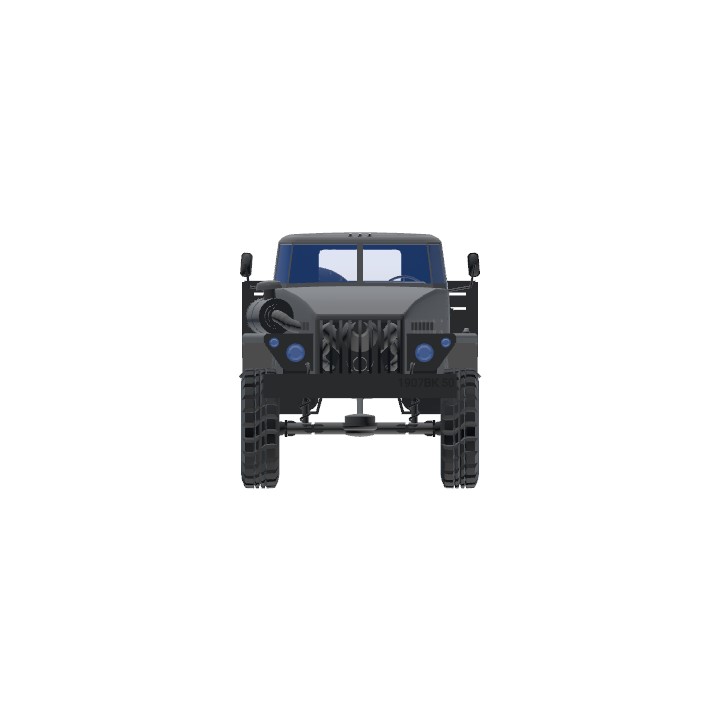