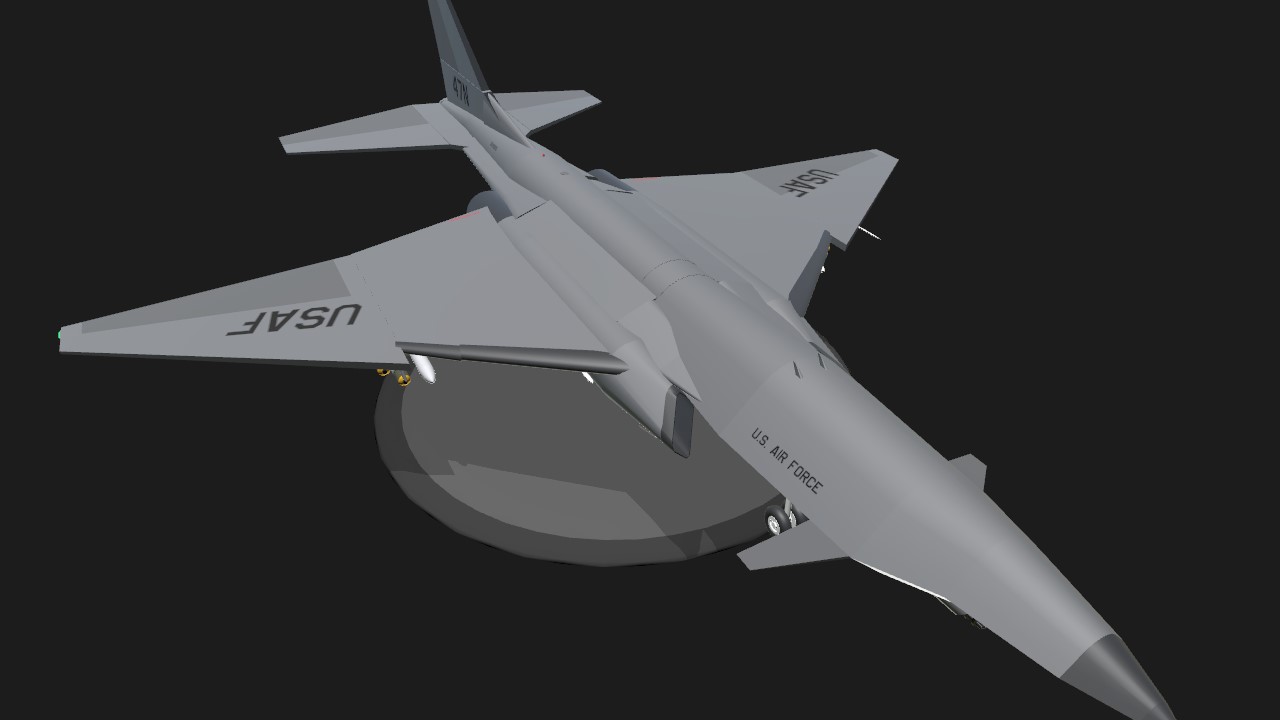 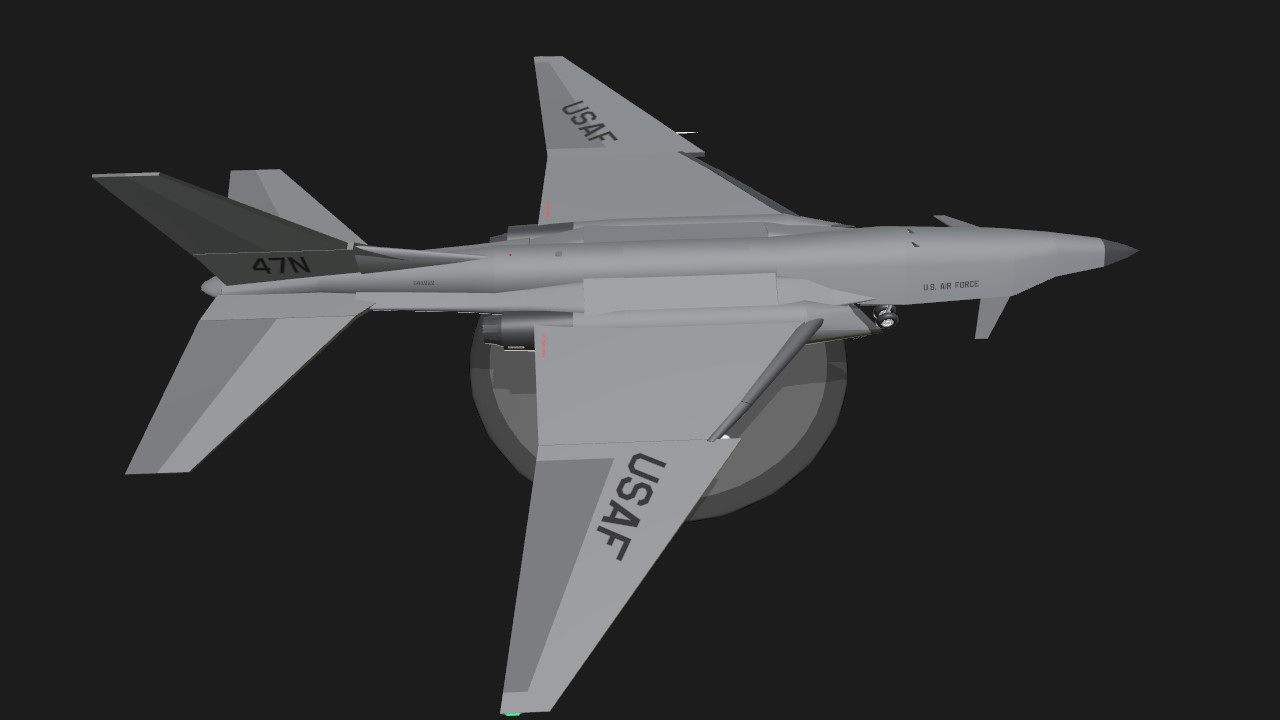 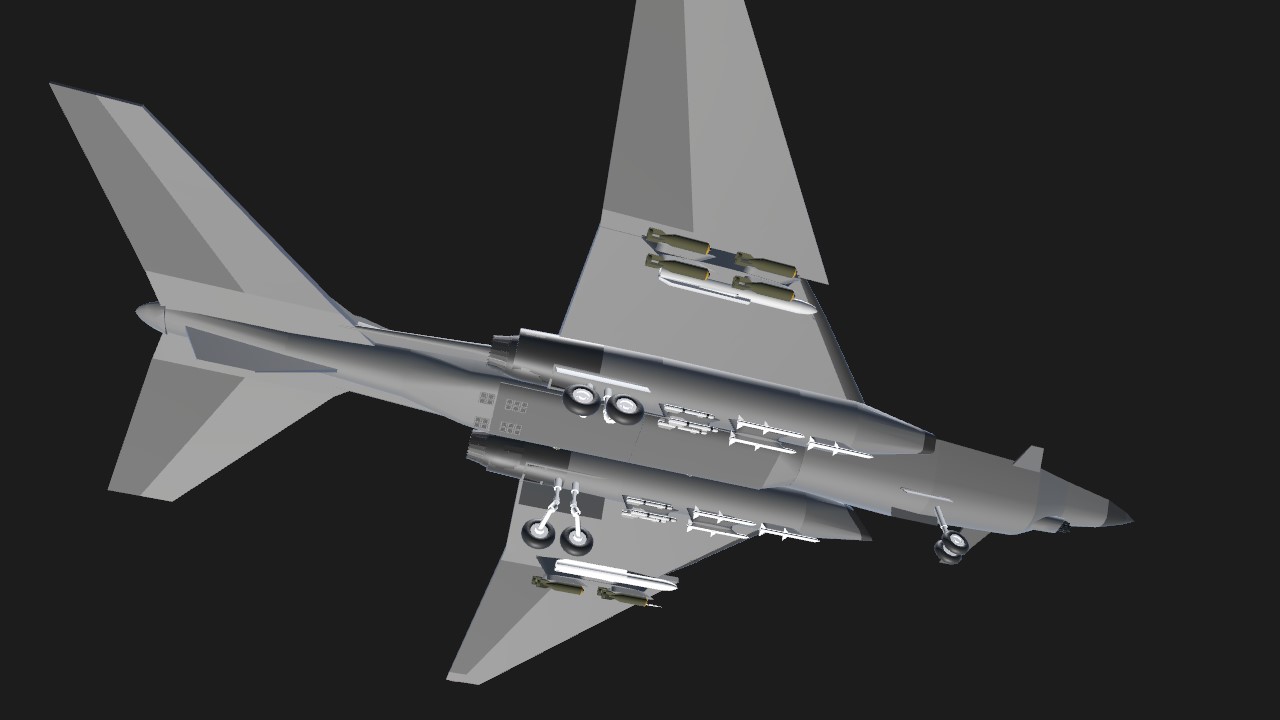 This is a large drone capable of carpet bombing. 24 unguided bombs are stored in the internal bomb bay.

Open bomb doors using VTOL, Then hit AG1 for Carpet bombing, you got 16 bombs in the bomb bay.

This is not a small drone, it is the size of a medium bomber 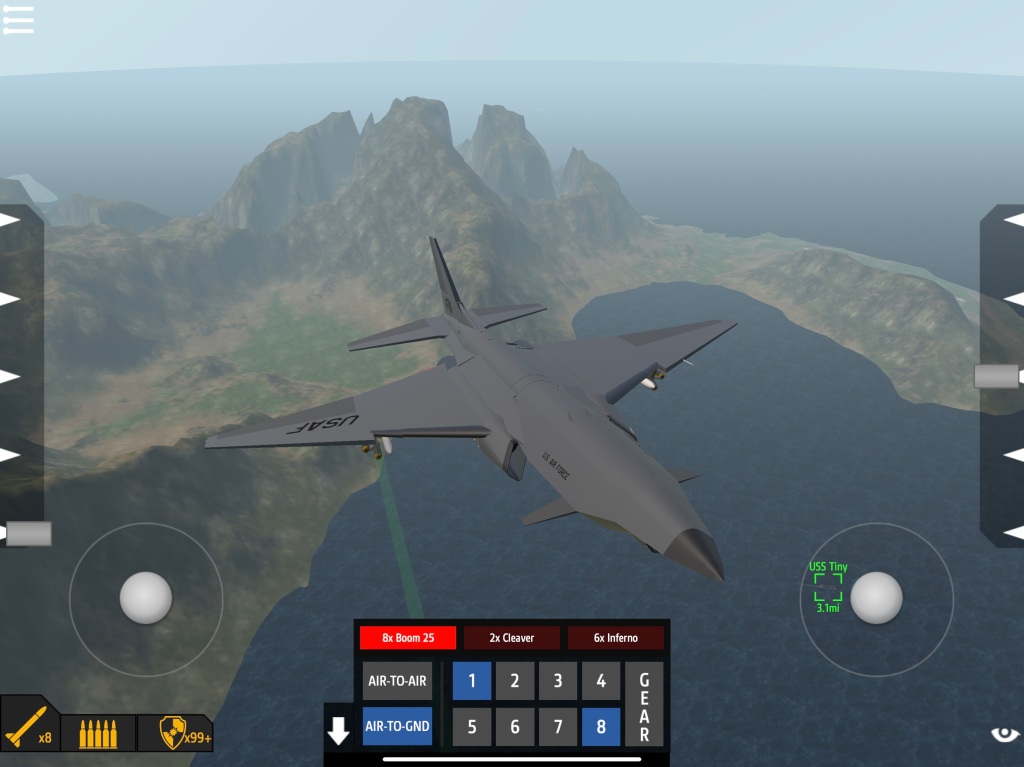 DO NOT HIT AG1 before opening the BOMB DOORS!

Use VTOL to open bomb doors

AG7 for parachute
Landing speed about 200mph - this plane is very stable.
Cursing speed about 600mph. It is a bomber, so it will be not agile as a fighter. Still, with its 6 interceptor missiles, it is a formidable force. In the late 2020s, the US Air Force decided to reduce the missions of the manned bombers like B1, B2 and B52 because of risky situations. So, Predictor III was introduced to full fill some of those missions. This drone is a large drone similar to the General Dynamics F111, and it got carpet bombing capability. It carries 16 dump bombs in the internal bomb bays and eight under the wings. The two large under-wing pylons can carry multiple bombs and 2 Modified Cleveland missiles for larger ground and sea targets. There are also six inferno air-to-surface guided missiles. Although this drone was designed for ground attack and as a bomber, it has also been armed with six Guardian missiles against threatening enemy fighters and interceptors. Six barrel 20mm Gatling cannon is very effective against tanks and armored vehicles. It also has countermeasures.

(Disclaimer: Predictor III and this story is a fictional) 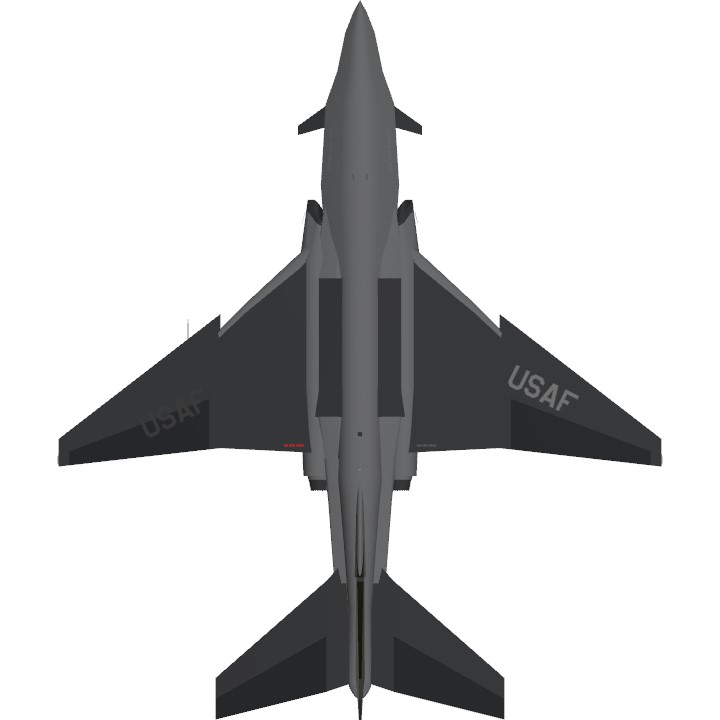 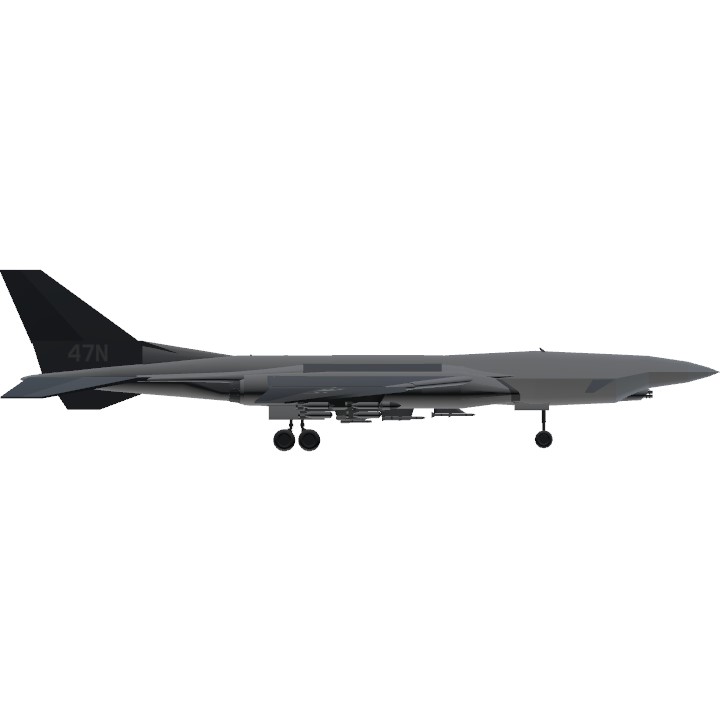 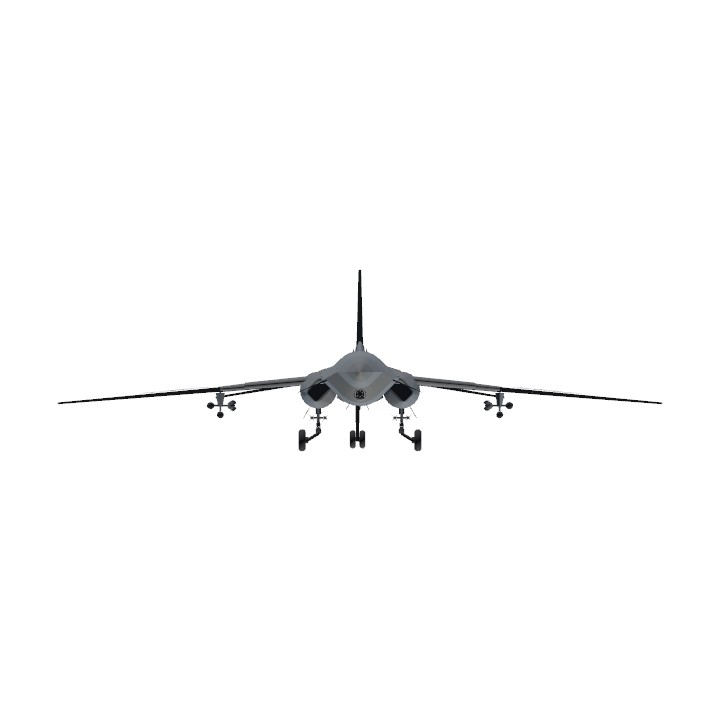