Warning: Do not shoot until moving both the rear and forward guns!

The Dresden-class battleship was built for the Kriegsmarine in 1940 under great secrecy. It was built as a cheaper, more smaller alternative to the larger battleships like Bismarck. Originally, 10 were planned, but production was slow and resources were limited, so they eventually only built 3 ships of the class. These three were the Dresden, the Düsseldorf, and the Dempewolf. Unfortunately for the Kriegsmarine, these vessels were never saw combat as they were not completed until later in the war. 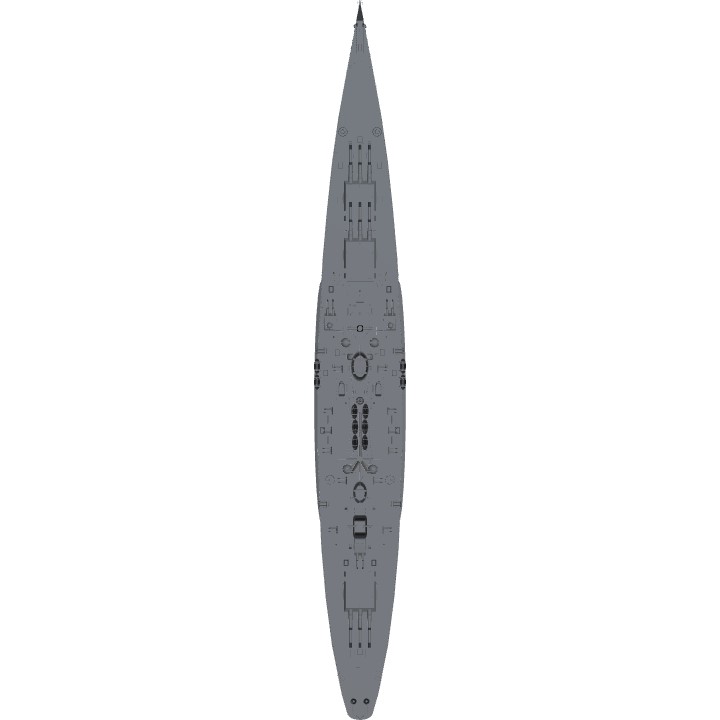 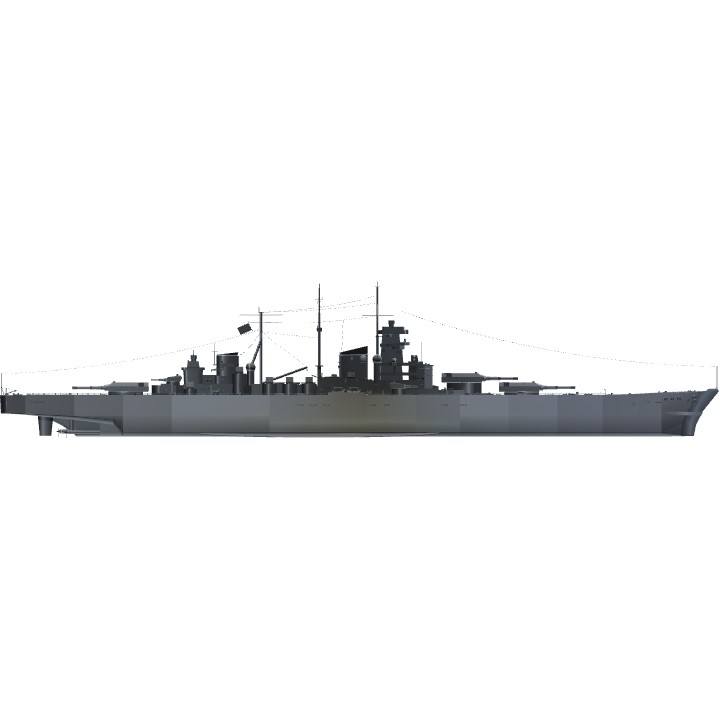