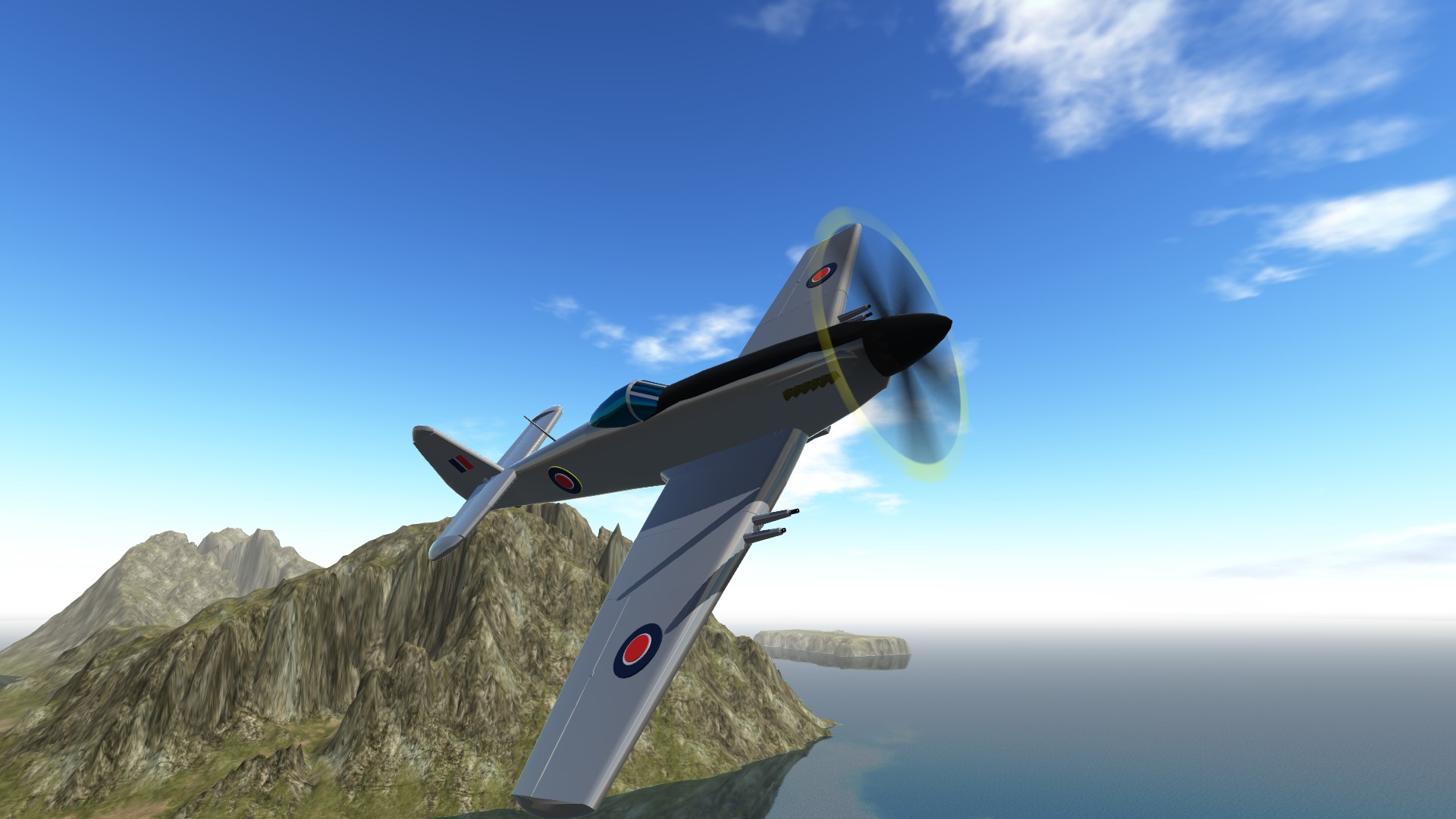 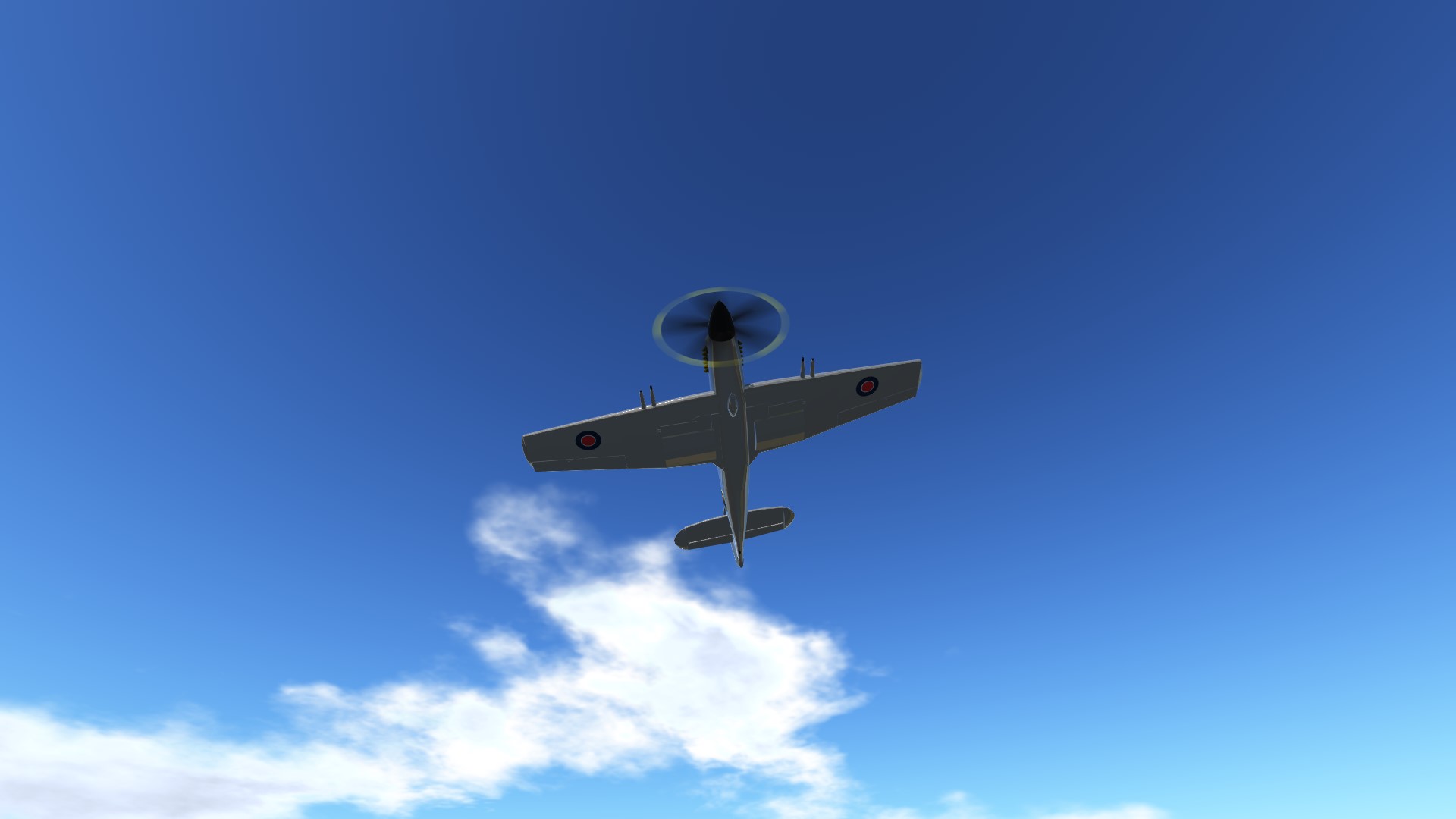 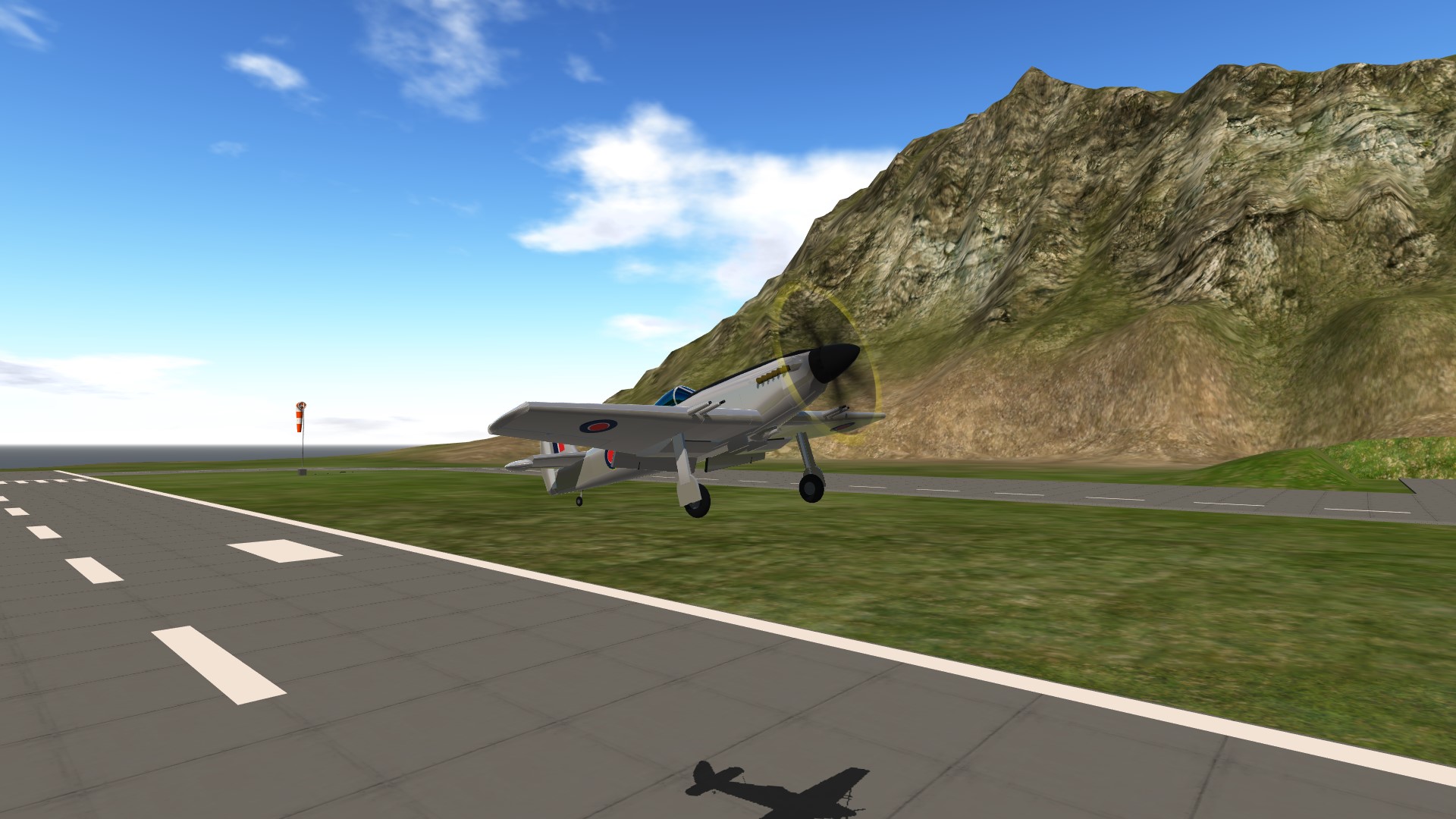 Hello, this is a Supermarine Spiteful that I have been working on for a while. Not really flashy, not that good, but I did my best. Use full flaps for takeoff. Takeoff speed is around 160 mph, but at around 130 mph you can turn left or right (with roll) if you wanna takeoff sooner.... Landing speed is around 120-110 mph, use full flaps, and trim is also recommended. It is armed with x4 Hispanos, and it is definitely a super prop. Enjoy! Here is some history though: The Spiteful was ready for production as the war was ending, and was passed over in favour of jet-powered designs. The Royal Navy continued development as the Supermarine Seafang as it was not clear jets could safely operate from aircraft carriers, but the success of the de Havilland Sea Vampire led to this project being cancelled in 1945. Discussions with the French firm SNCAC to produce the Spiteful under licence were abandoned when France gained access to its own jet engine designs. Of the original order for 150 Spitefuls, only a small number were completed.

THANKS FOR GOLD EVERYONE!!!!! 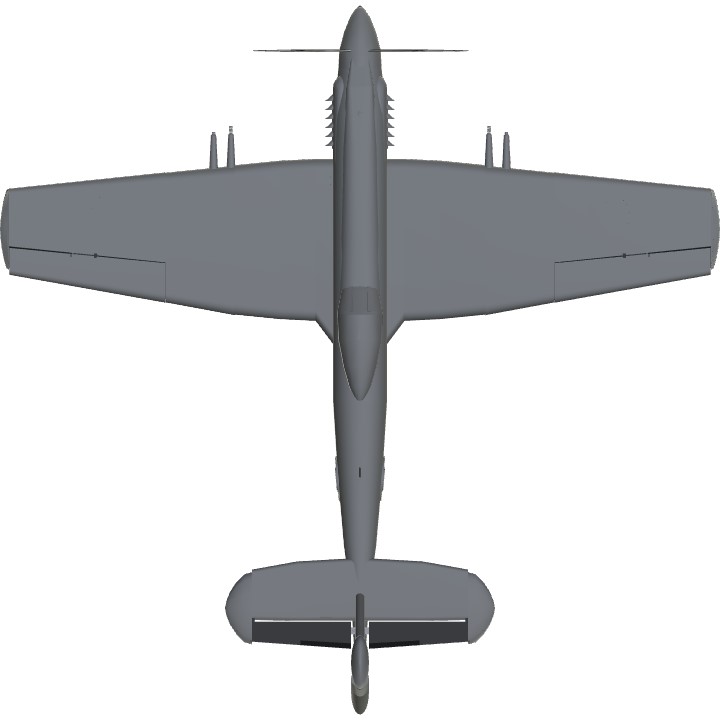 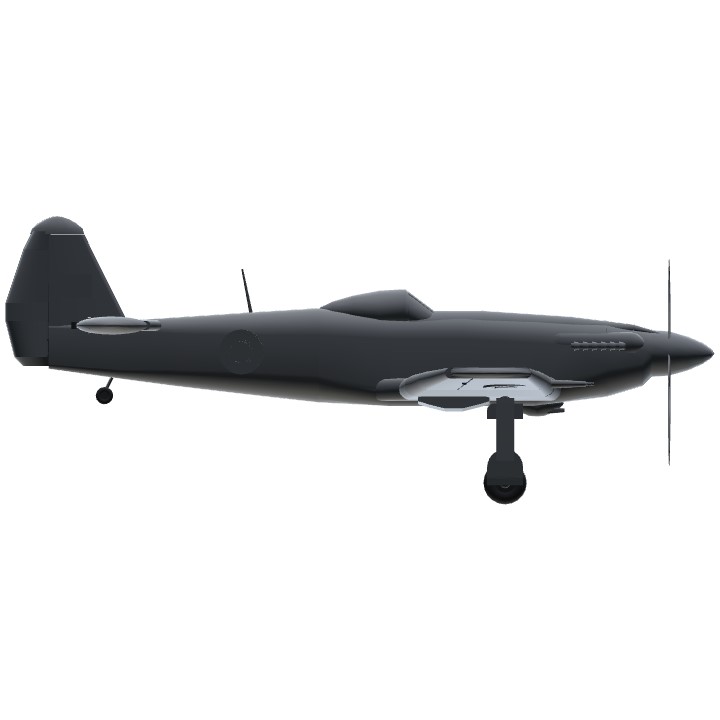