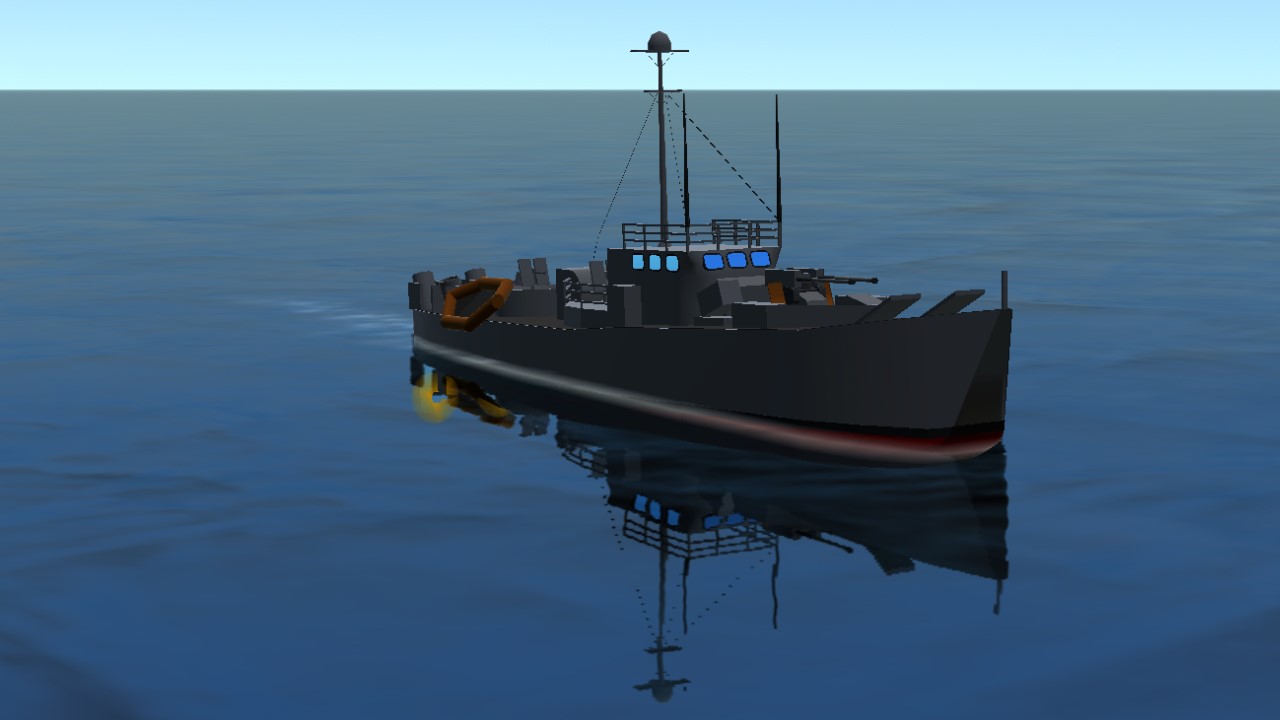 started making it 2 days ago and finished late at night. 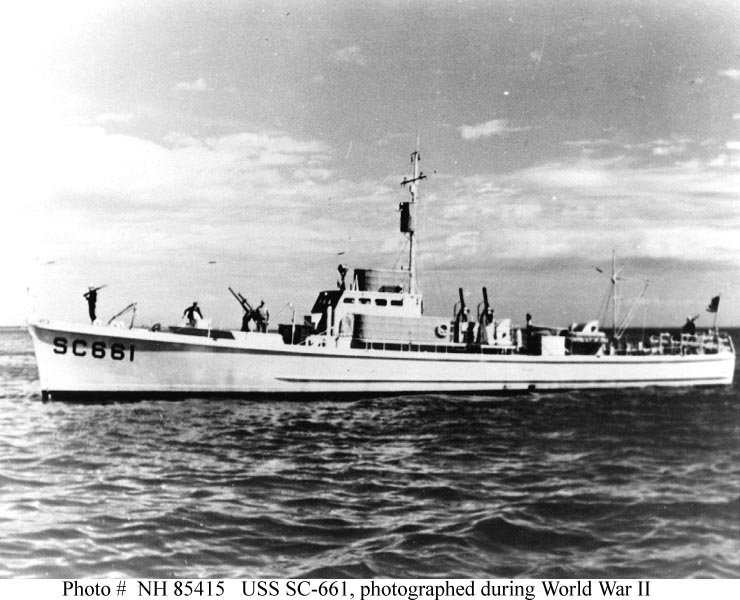 Sixteen SC-497s were lost and another one was lost after her conversion into a PGM-1-class motor gunboat.

Machine guns dont need controls, they automatically aim at selected target for you. 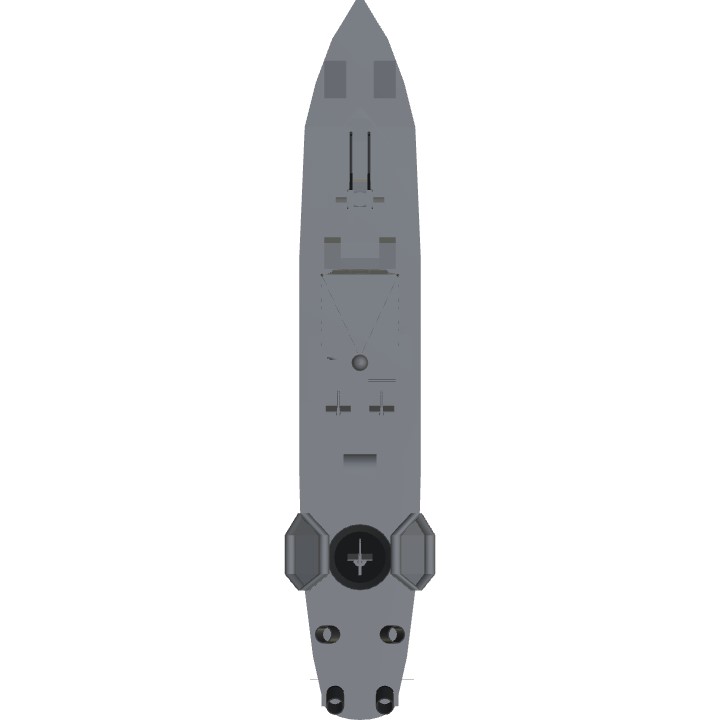 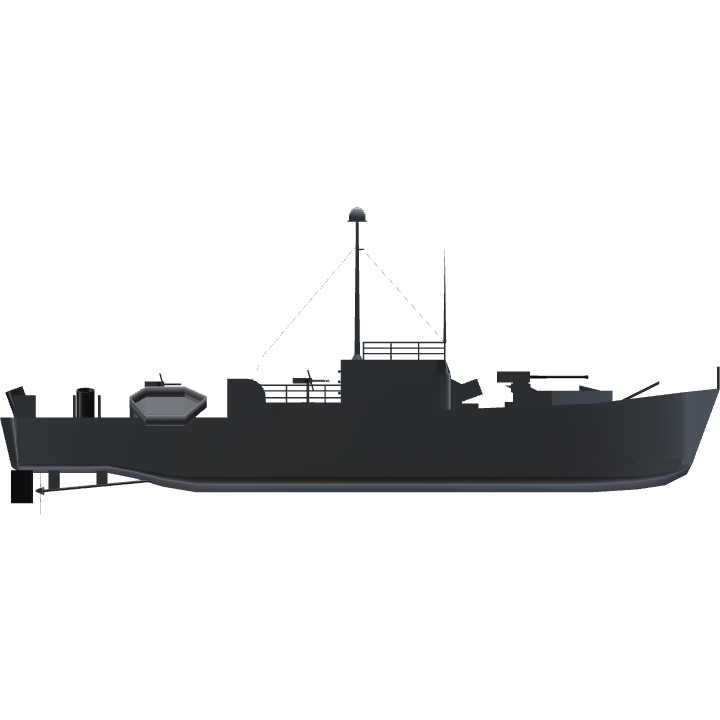 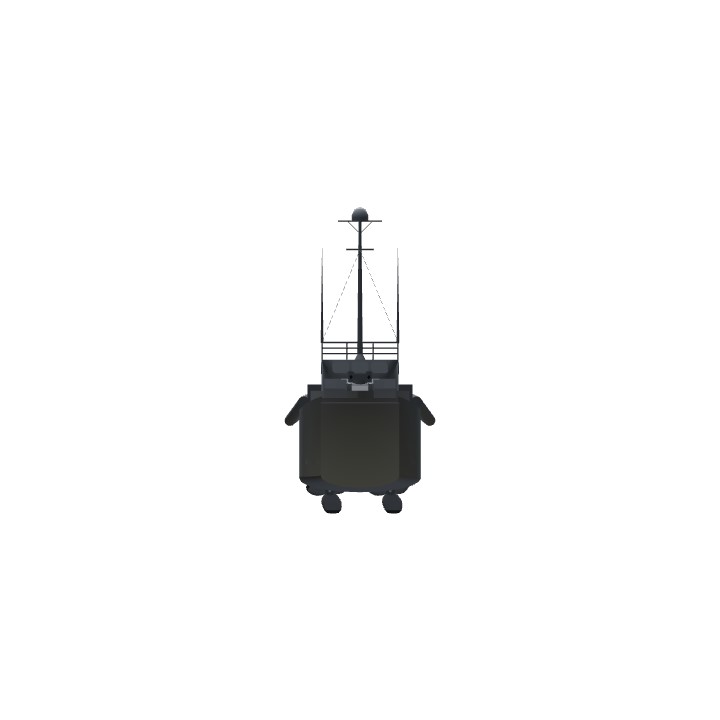