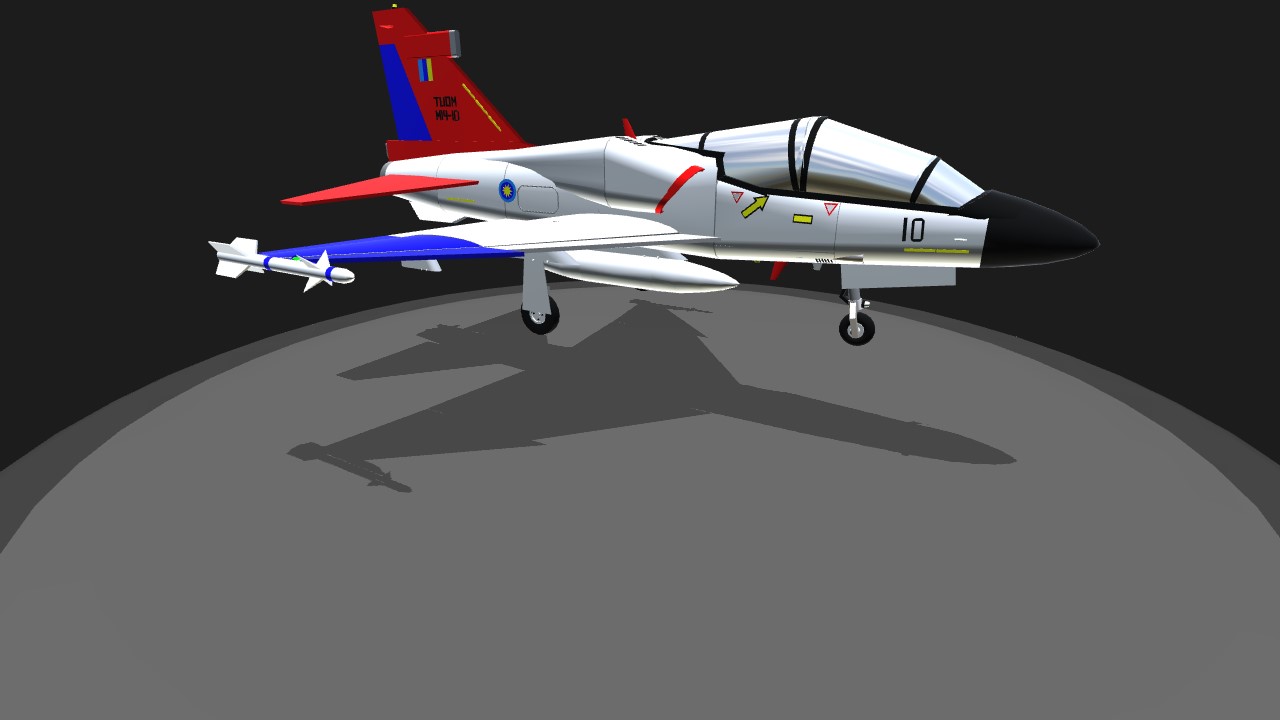 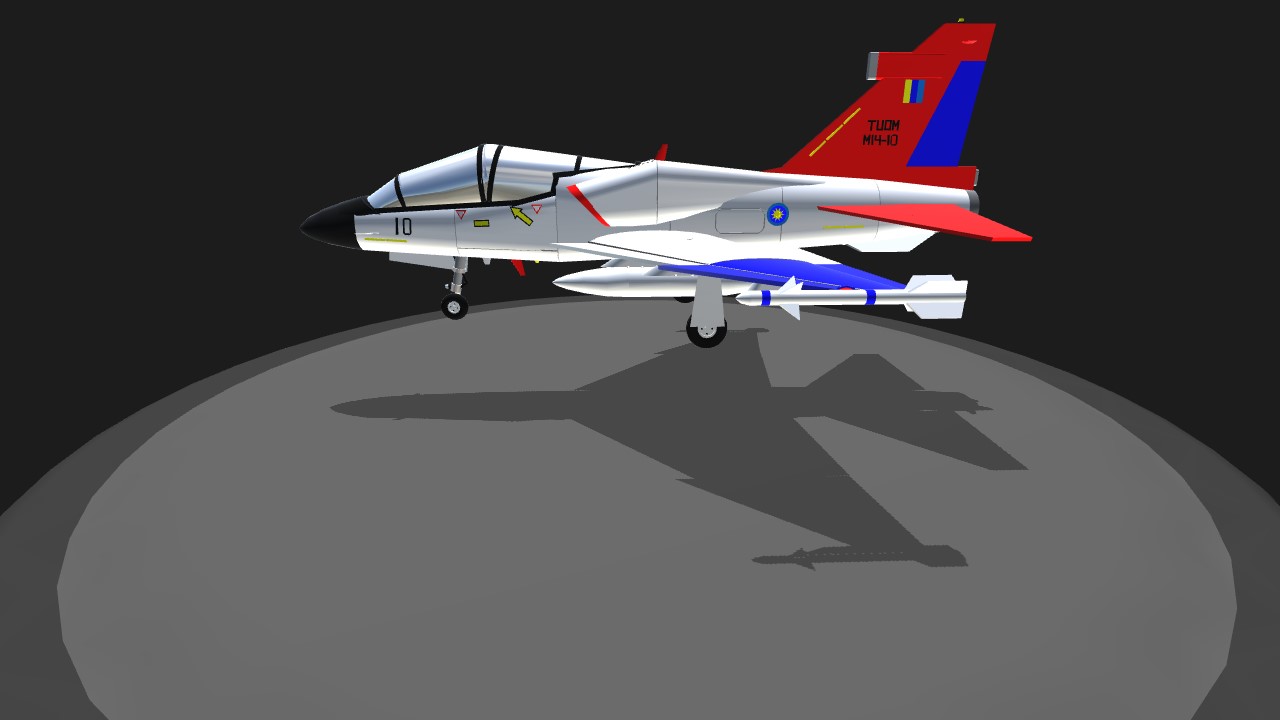 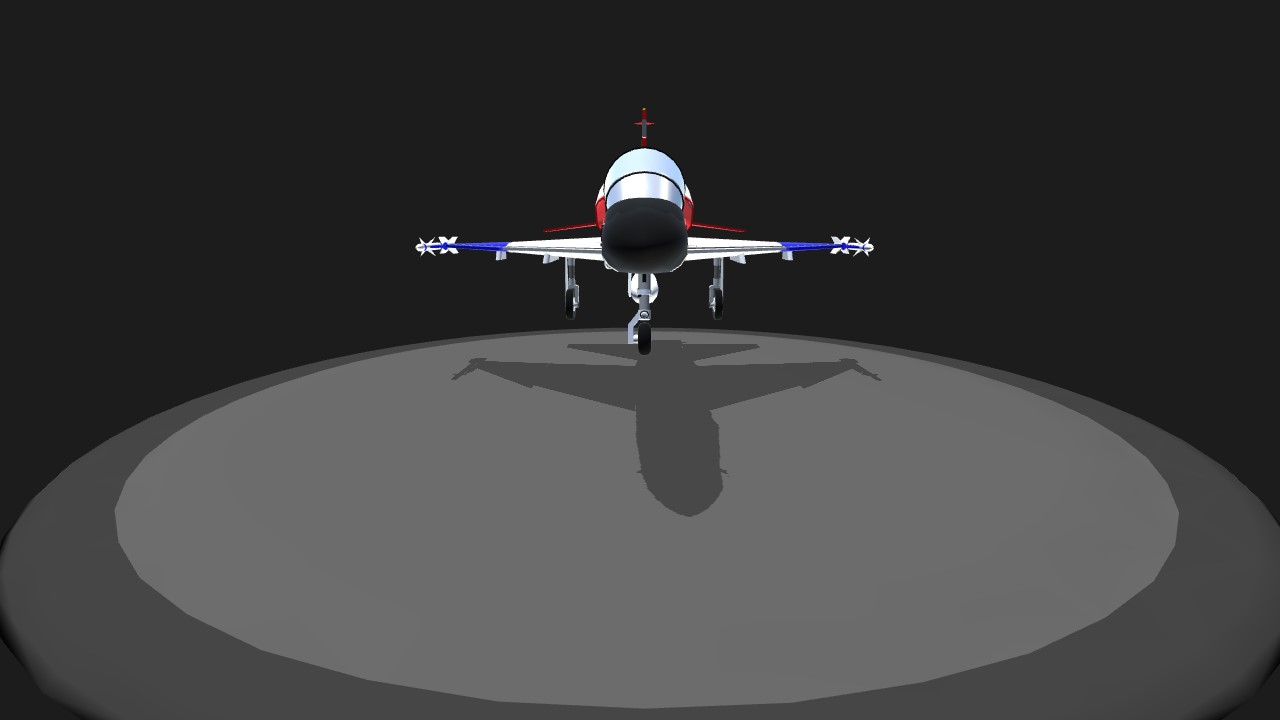 SME Aerospace PL-57 Rajawali is the first Malaysian made and design jet aircraft. It's currently use by The Royal Malaysian Air Force (TUDM) as a primary jet trainer to replace the use of Aermacchi and Hawk. The aircraft proven to be a favorite as it designed to be a cost-effective jet-powered trainer aircraft, which is also capable of performing ground attack missions. For operational flexibility, simplicity, and affordability, the majority of onboard systems have been simplified to avoid incurring high levels of maintenance, as well as to minimize damage caused by mishandling when flown by inexperienced air crew. Control: AG2: Drop fuel tank AG3: Navigation light VTOL: Flap control This aircraft especially made and design for EternalDarkness’s Trainer Challenge Hope you guys enjoy flying it as I enjoy making it…tqvermuch. 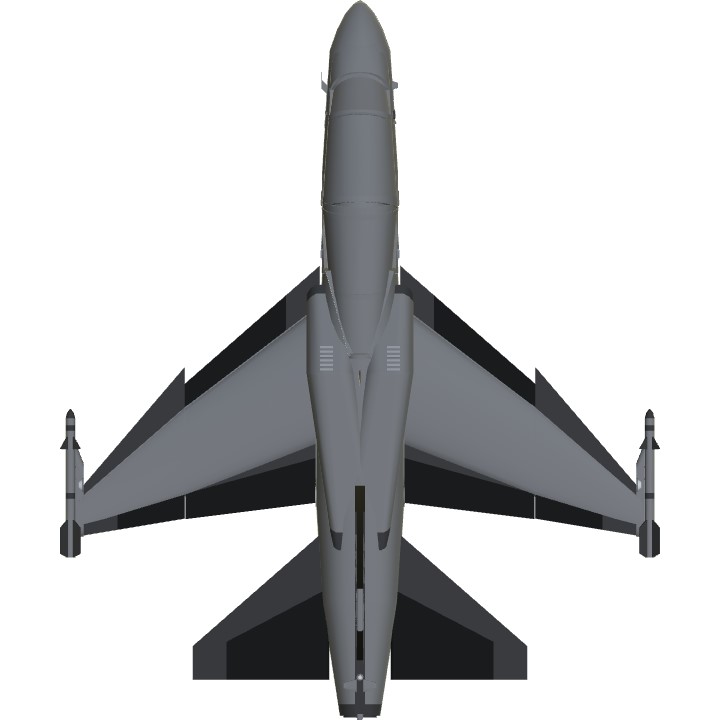 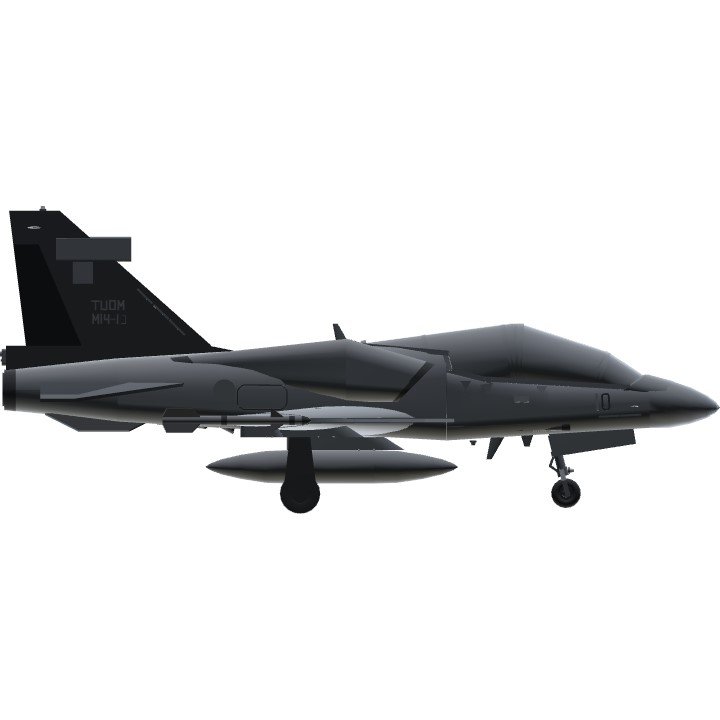 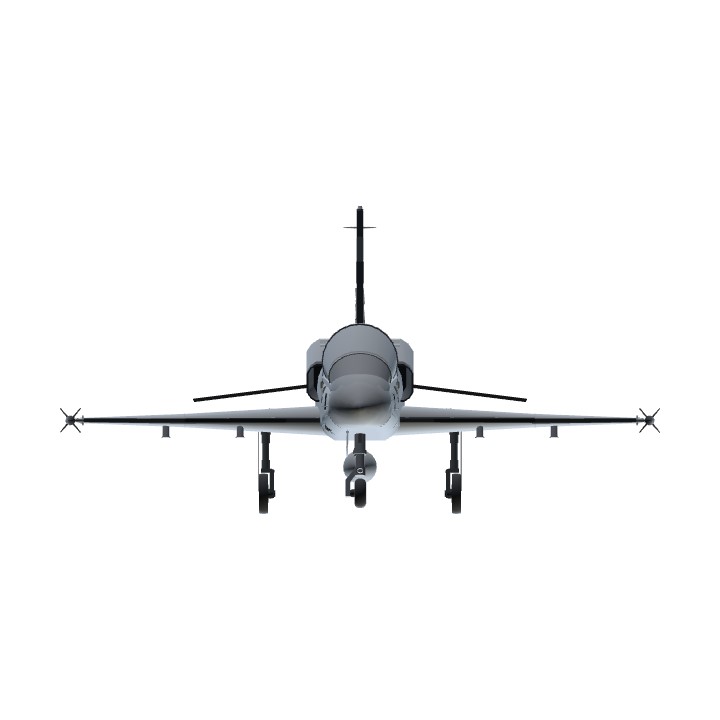