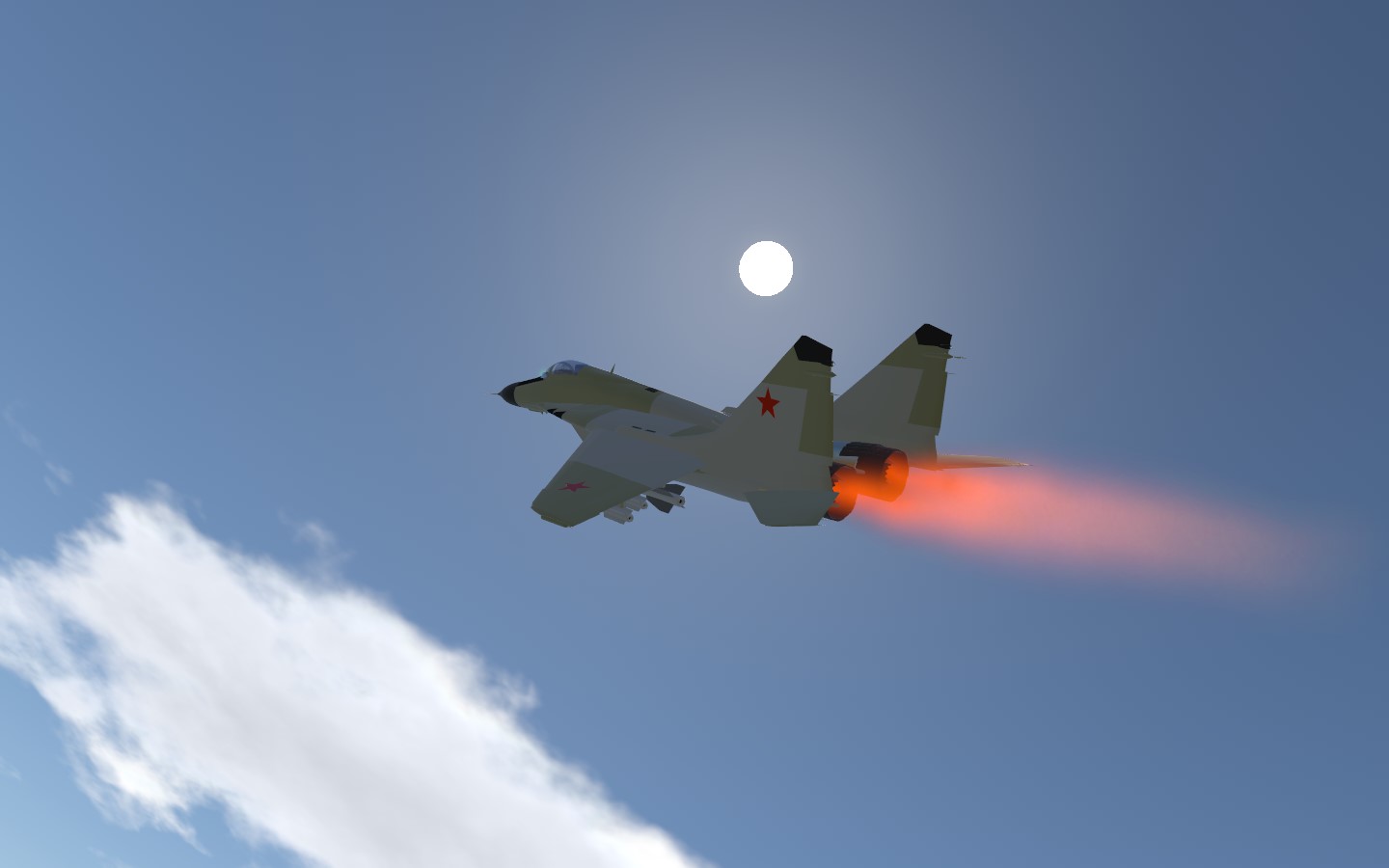 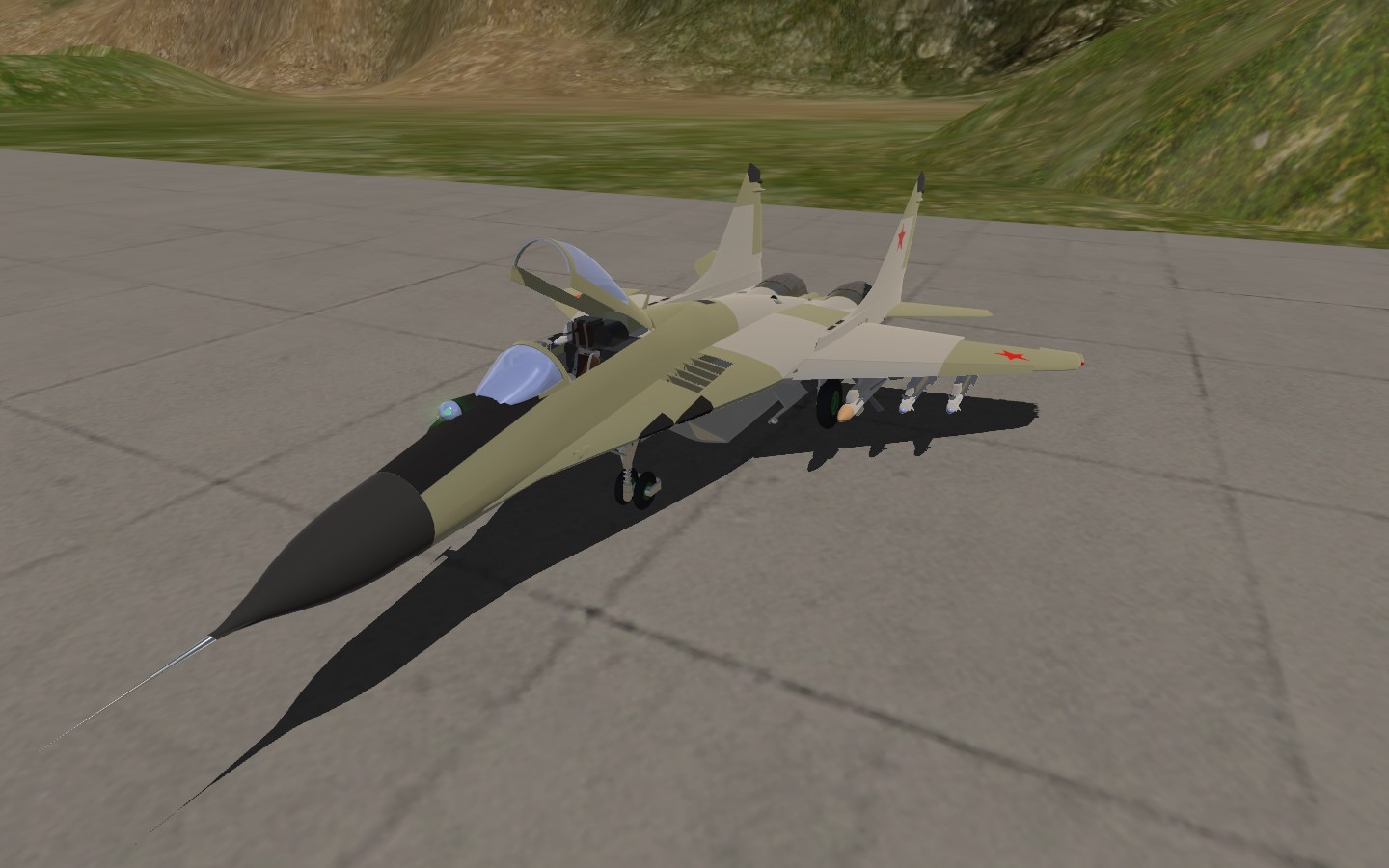 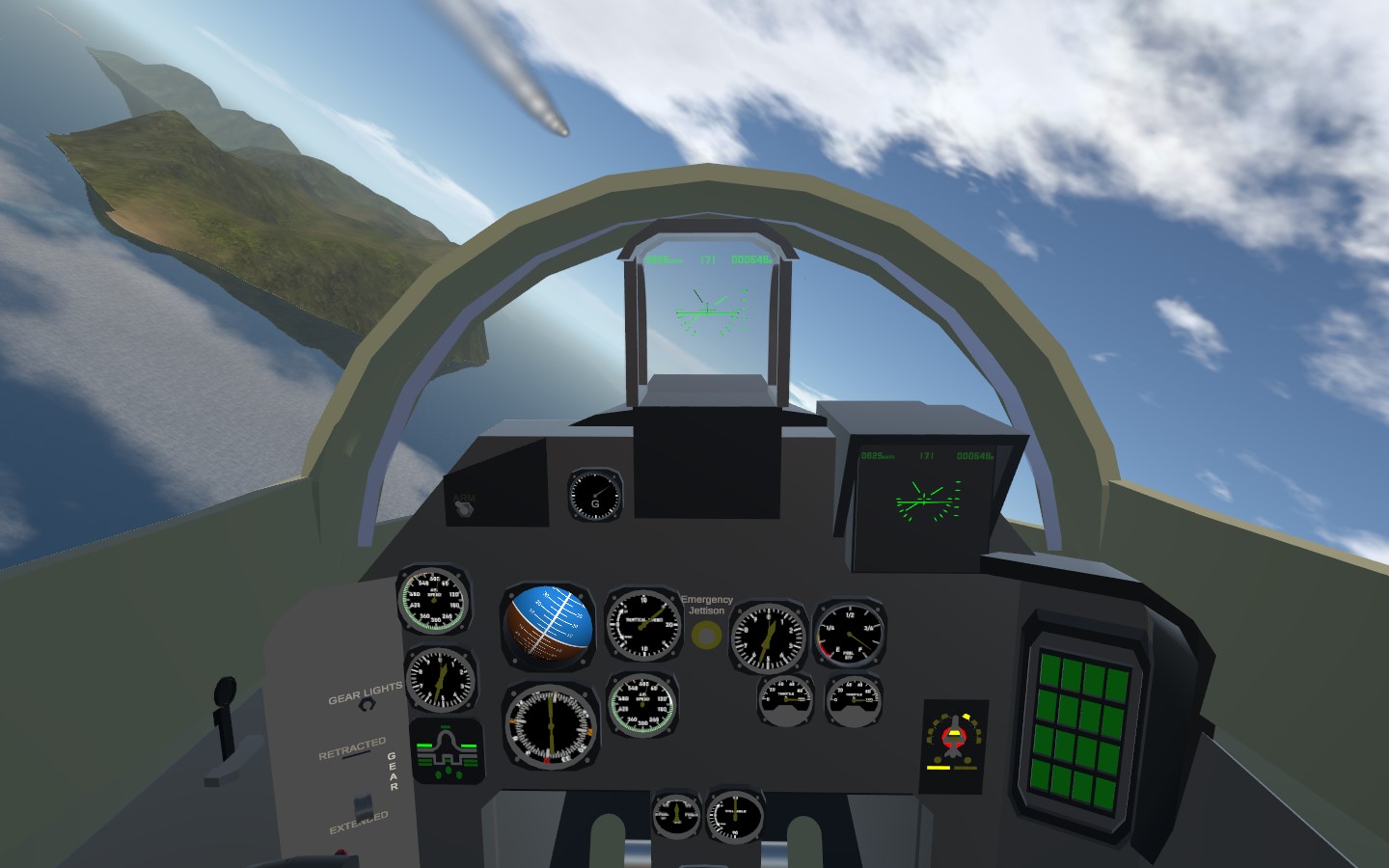 As this is my favorite fighter from the Soviet Union, I present to you, my re-re-re-re-re-remake of the Mig-29, this time, the A model 9-12!

Though I still didn't nick all the little details on the bud and didn't reduce the part count as much as the original High-detailed one, at least it comes far better than I had originally hoped for!

It was a tough 1 and a half-weeks to make this, I hope you guys get to enjoy it, especially in VR!

As per the real Mig-29, the Airbrake only functional when Gears are up and the Centre Fuel tank has been jettisoned.

Credits goes were credit is due! Special thanks goes to:
- 11qazxc on Skipper's Simpleplanes Discord server for his help with the directional funkytrees
- @BiliBluewingsEngineer for the HUD
- @BombBoi1822 for the afterburner nozzles
- @lemoose for the automatic Leading Edge Slats
- @tomlin5412 for the Targetting pod system I used for the IR sensor 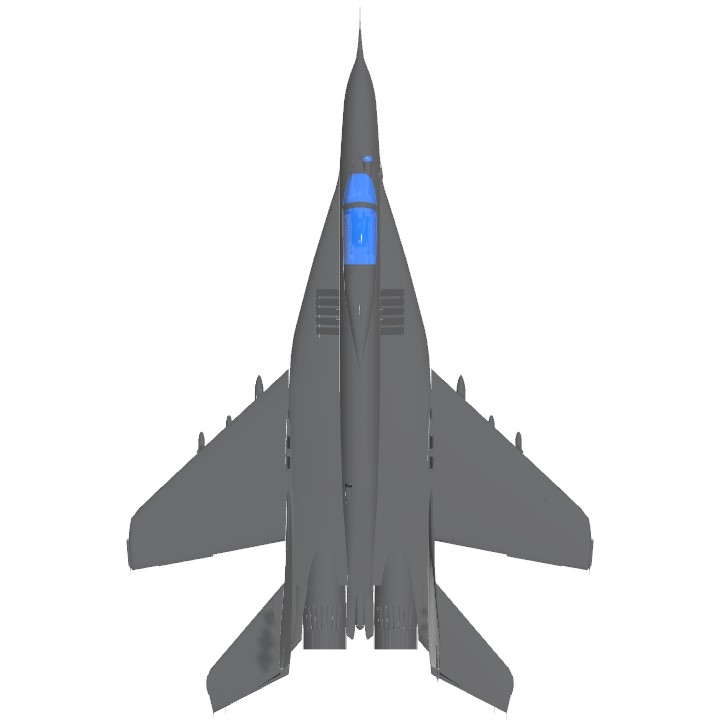 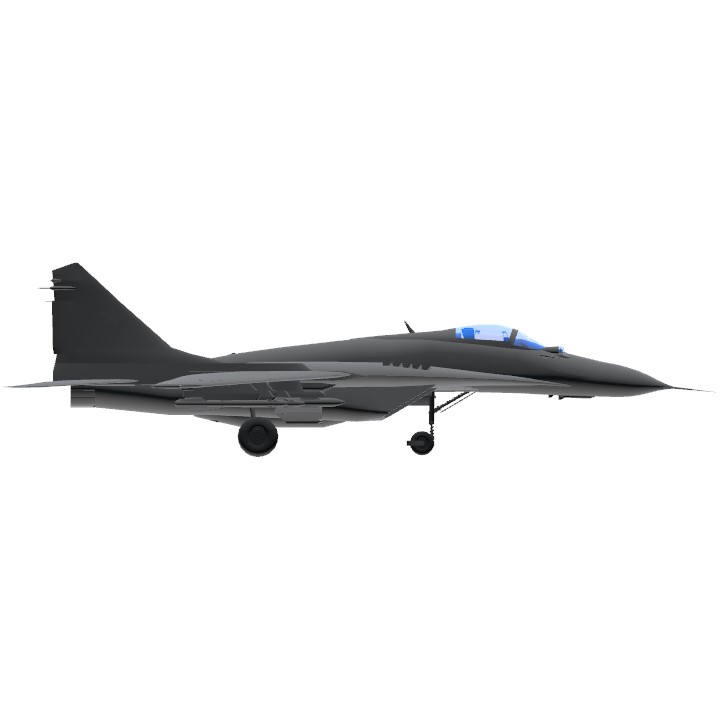 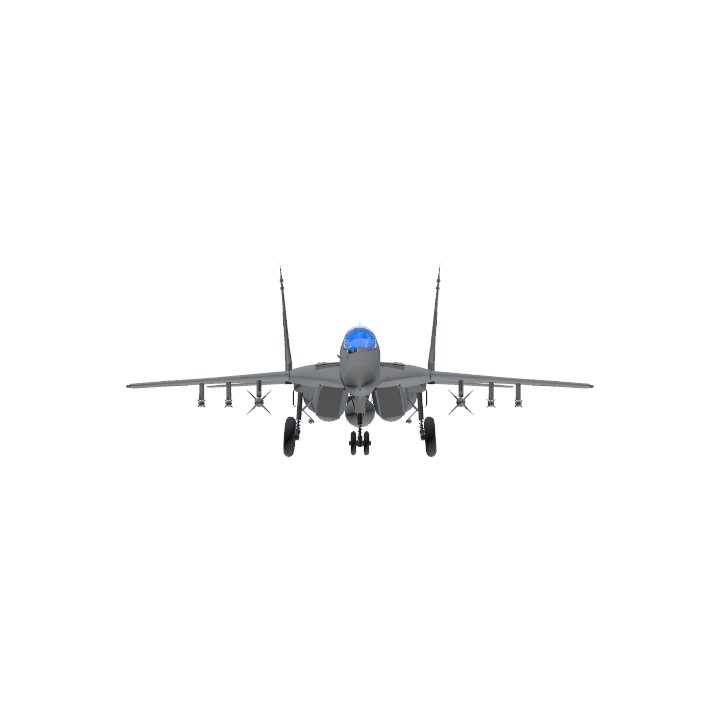