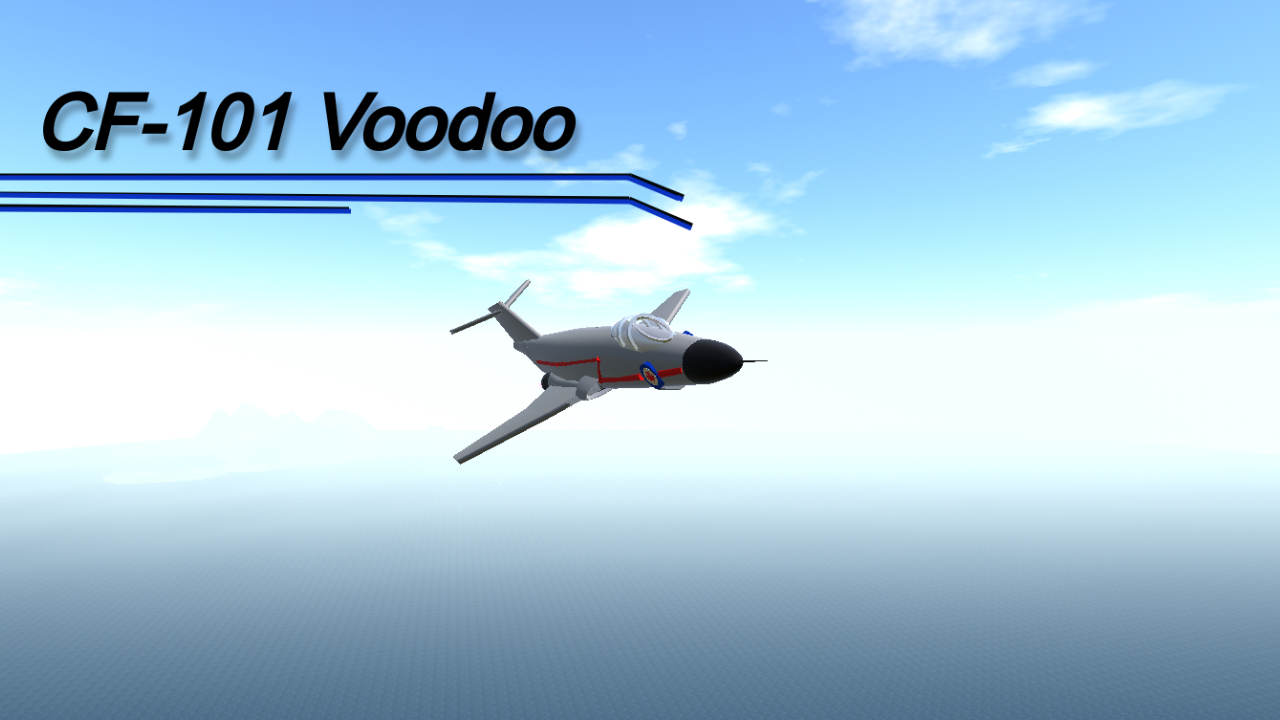 The McDonnell CF-101 Voodoo was an all-weather interceptor aircraft operated by the Royal Canadian Air Force and the Canadian Forces between 1961 and 1984. They were manufactured by the McDonnell Aircraft Corporation of St. Louis, Missouri for the United States Air Force (as F-101s), and later sold to Canada. CF-101s replaced the obsolete Avro CF-100 Canuck in the RCAF's all-weather fighter squadrons. The Voodoo's primary armament was nuclear AIR-2A Genie unguided air-to-air rockets, and there was significant political controversy in Canada about their adoption. Although they never fired a weapon in wartime, the CF-101 served as Canada's primary means of air defence from Quick Reaction Alert facilities at Canadian airbases. The CF-101s were retired in the 1980s and replaced with McDonnell Douglas CF-18 Hornet fighters. Many examples are preserved in museums and parks in Canada and the United States.
more

this is also really fun to fly around in

thats it, hope you enjoy! 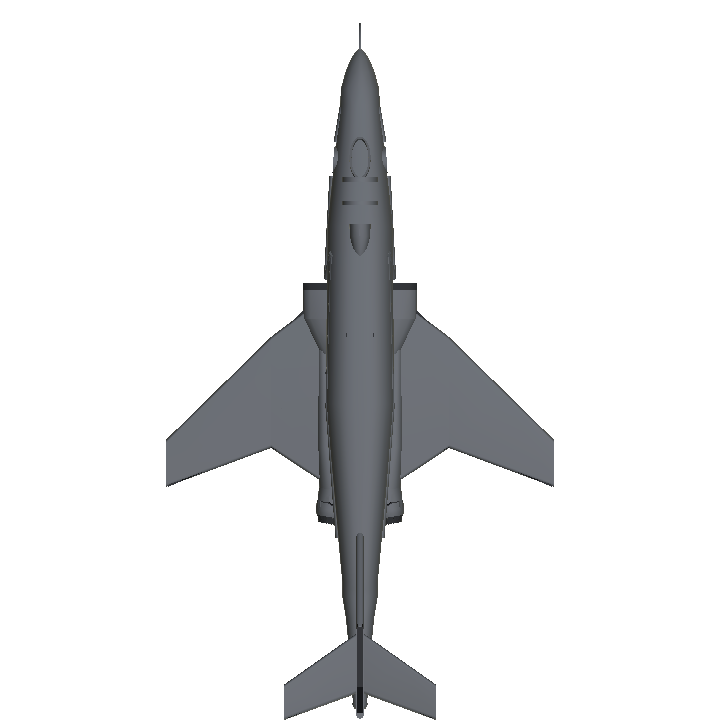 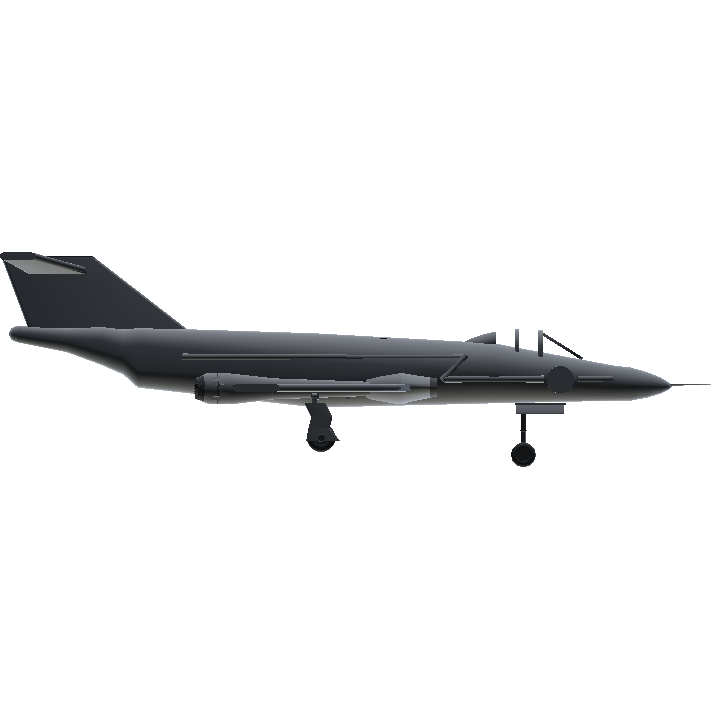 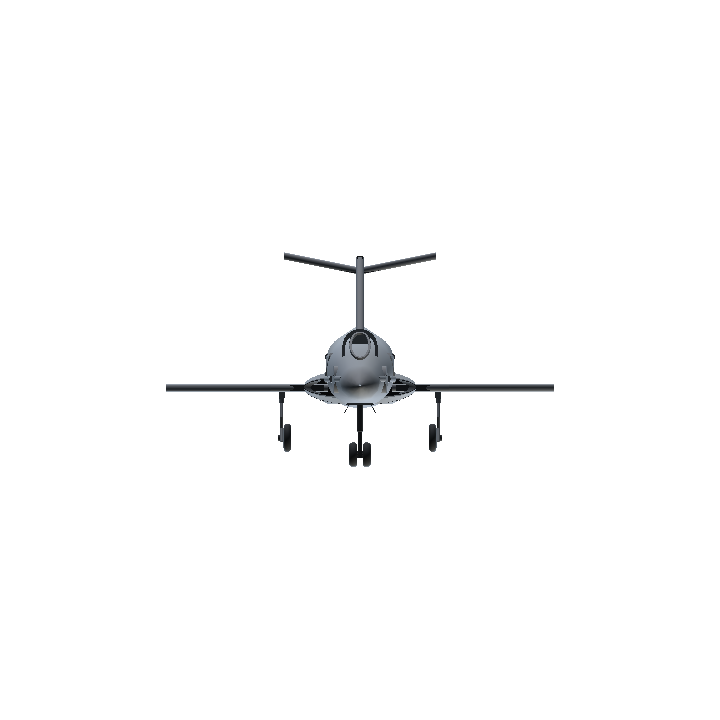