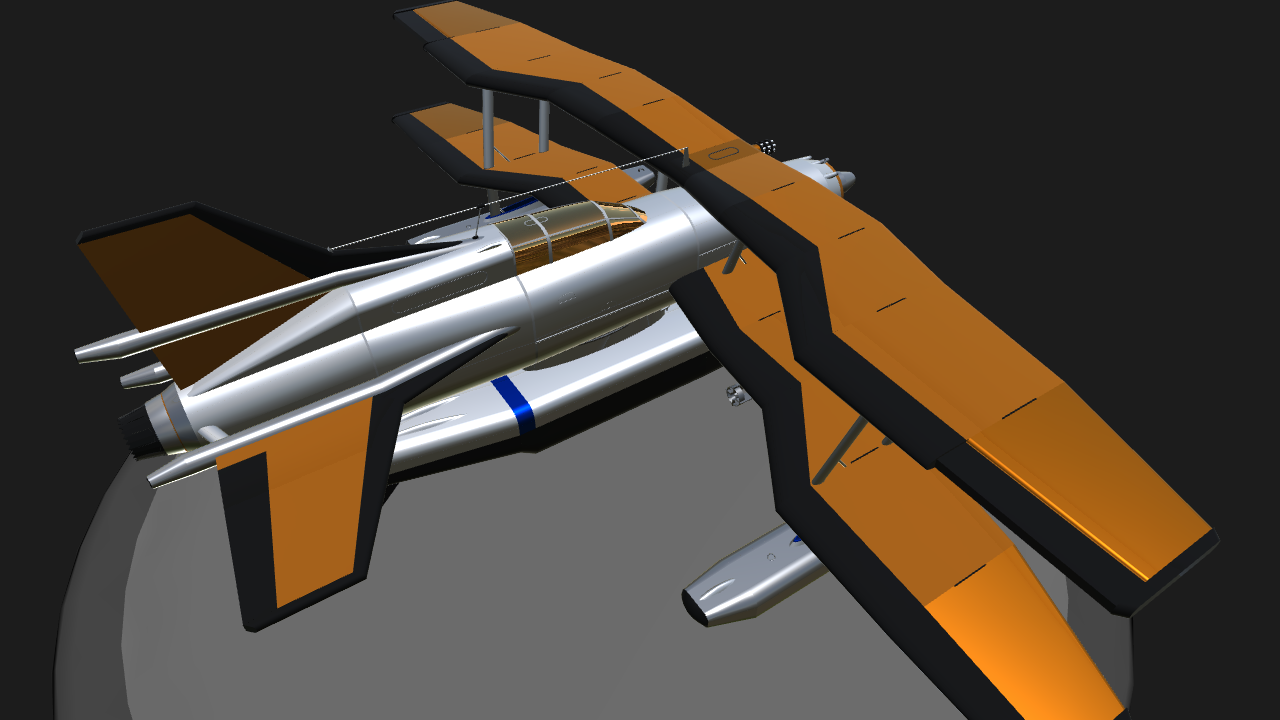 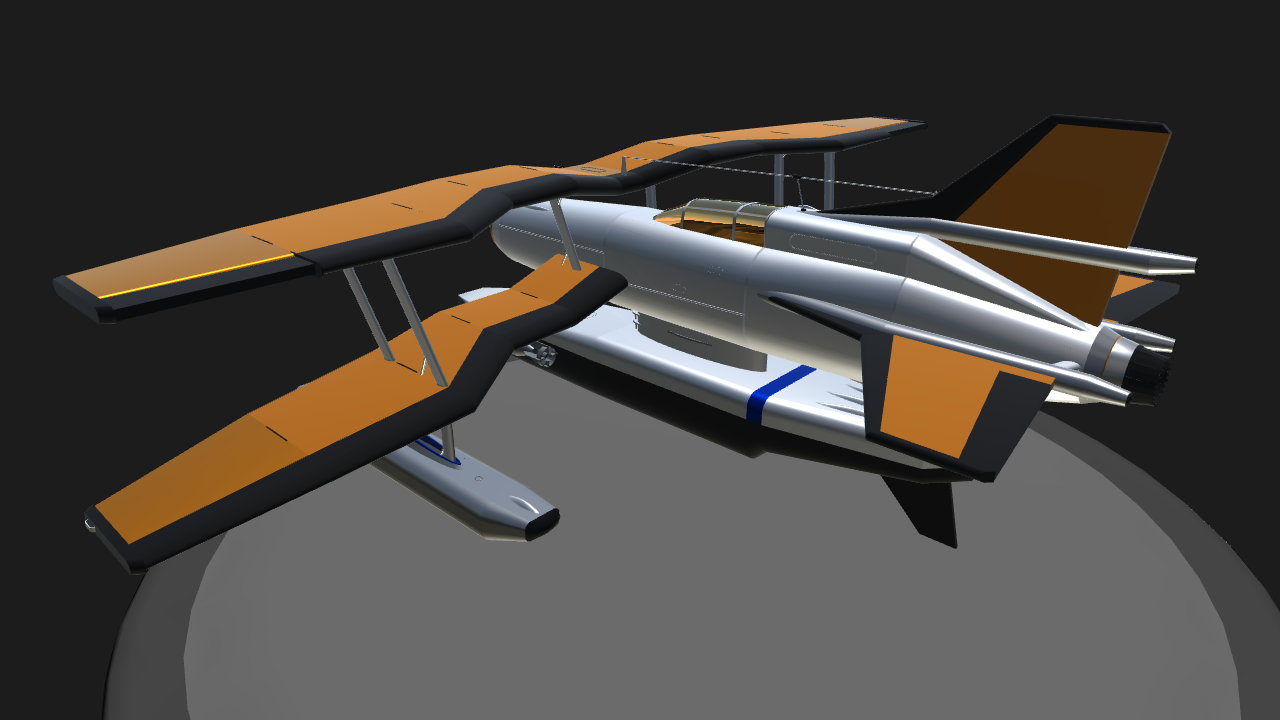 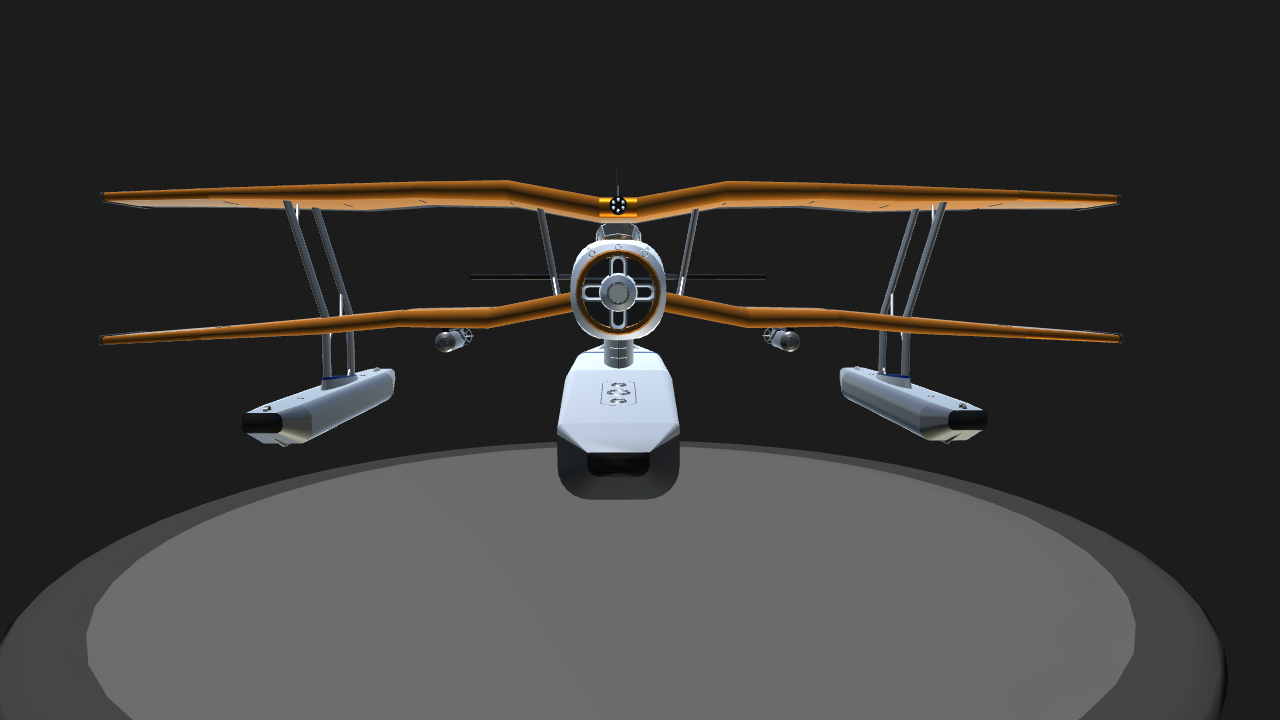 His Majesty's Aircraft “Fighting Chance” carries out alert fighter duties, being quickly able to get airborne from coastal bases or any body of water. In addition to its gun armament, the craft carries 2 bombs for surface strikes.

Landing: Reduce throttle to 15% for final approach, cut power at 100ft and glide in. Once down wait until speed drops to 70mph then apply water-brake (VTOL down) 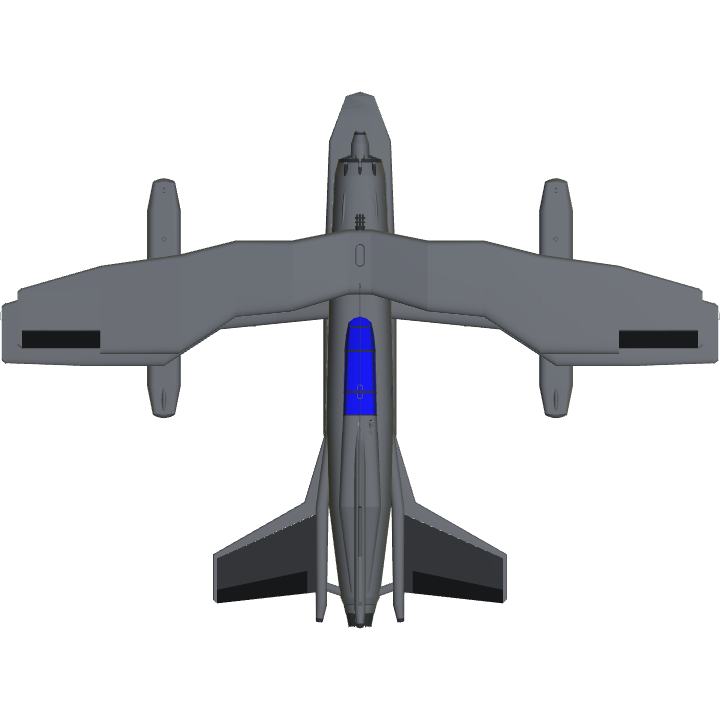 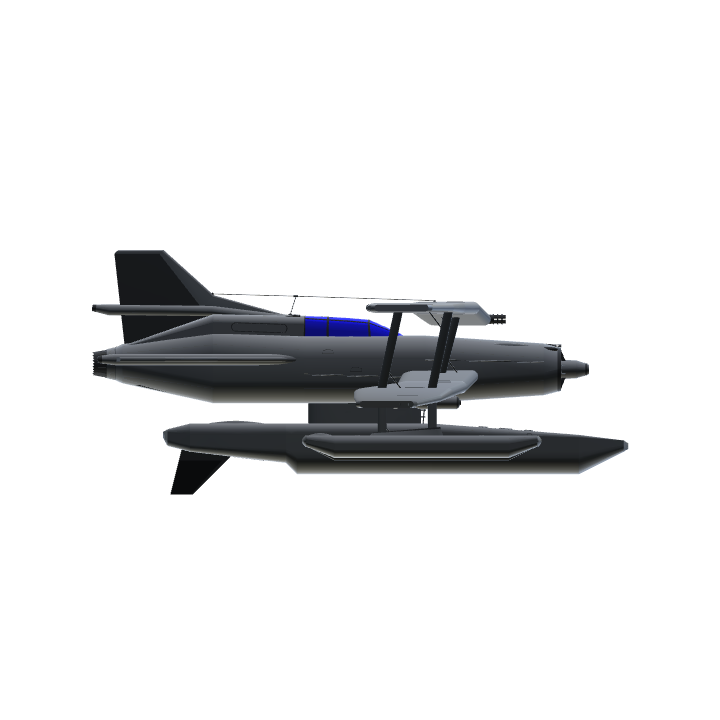 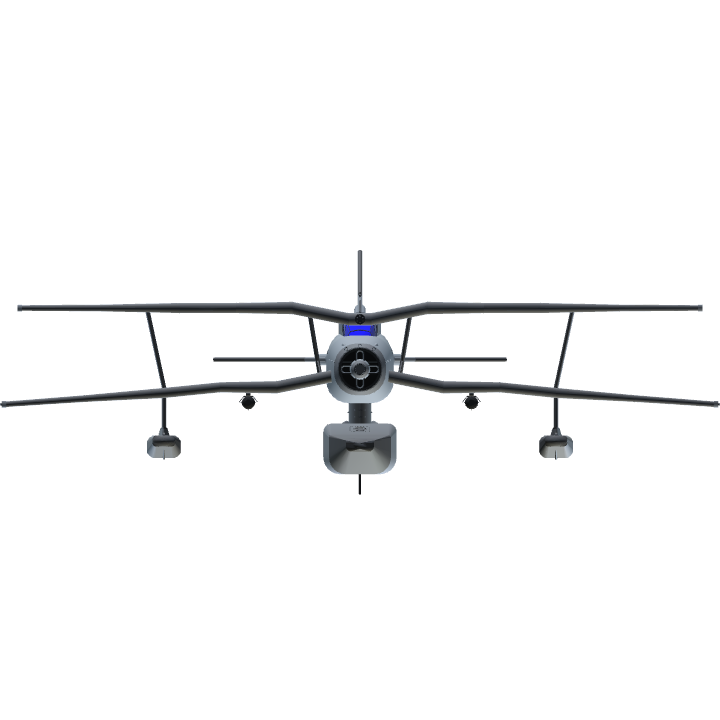