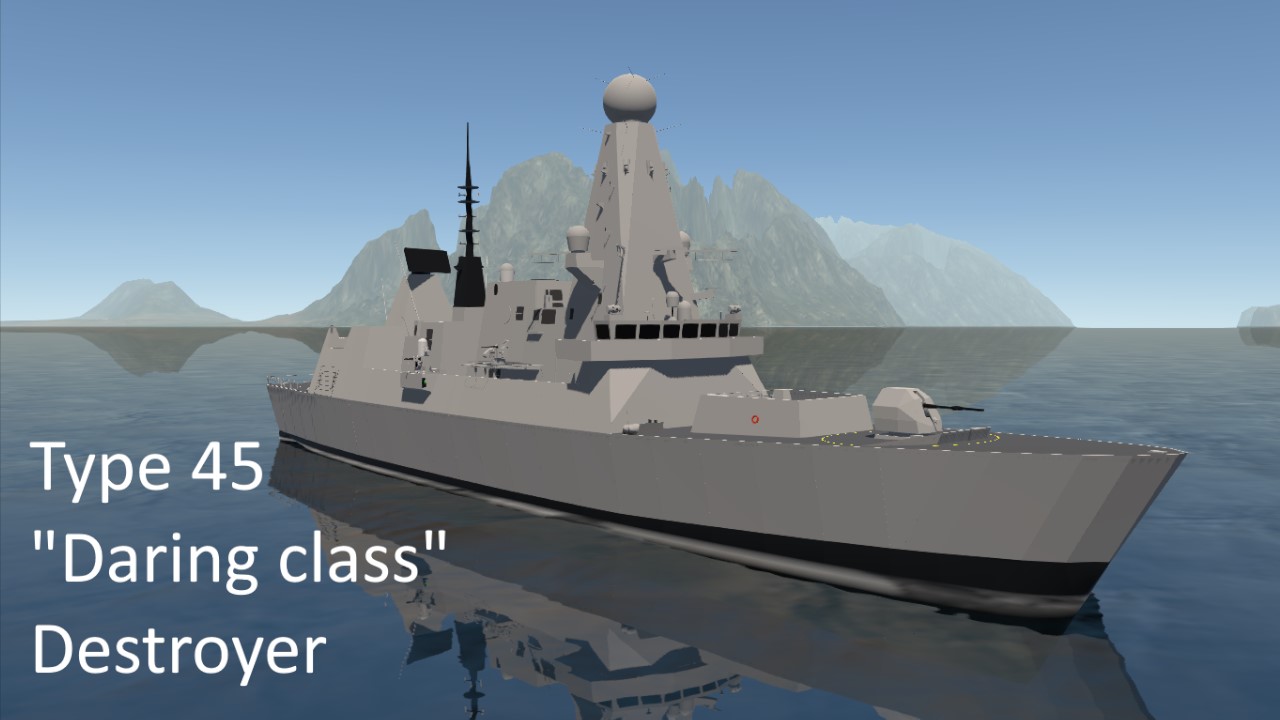 (also known as the Daring class) is widely considered one of the world's premier air defense warships, if not, the best in the role. The ship excels at AAW (anti-aircraft and anti-missile warfare) owing largely to her high-mounted SAMPSON radar and S1850M radar, which offer outstanding detection capability.

Her primary weapons are her Aster missiles: Aster 30 for long-range area defense and Aster 15 for close-range self defense. These missiles have such a high Pk (probability of kill) that it's standard Royal Navy doctrine to fire a single missile per target (compared to USN doctrine to fire a minimum of 2 missiles per target to guarantee a kill).

But AAW aside... these ships are unable to fulfill any other role. The retirement of the Harpoon in 2018 leaves these ships without anti-ship capability. She relies on the embarked ASW helicopter (not included) for protection against submarines. Her radars can detect ballistic threats, but her Aster missiles cannot engage them. There was a proposal to add a Mk 41 VLS which would have allowed the ship to carry Tomahawk land attack missiles, but as we can see this hasn't happened.

Thus, in my opinion, the best composition of a destroyer fleet consists of a Type 45 destroyer for dedicated air defense and an AEGIS warship (Arleigh Burke) to fulfill other roles in addition to air defense.

All guns except the main gun have a camera view

Credits to WDRoosevelt for letting me use and modify the main gun and 30mm guns from his own Type 45. I'm still learning, so I'm not at the level where I can really make my own weapns lol. I believe the Phalanx CIWS I used and modified was originally Kaqiusha321's. Those parts aside, this ship is completely mine. I tried my best to find a good balance of detail and part count. Since warships' true top speeds are classified (duh) I guesstimated the ship to be able to make ~35-36 knots at flank throttle.

Technically this is my second ship I've posted (after my replica of the AI destroyer), but I actually finished the basic structure for this over a year ago (long before I got the idea to replicate the AI destroyer), then sort of left it. Only recently did I find the motivation to try to complete her, and I think it was worth it. I sort of eyeballed all the details from images off the internet (lol) and this wasn't a serious attempt to scale it properly, which explains the weird proportions and roughly 50% size of the IRL thing (relatively speaking, your speed will visually seem twice what you actually are at). Nevertheless I'm happy with this, in my opinion, my first real attempt at a ship.

and that's pretty much it. I hope you have as much fun with the ship as much as I had making it!

vcash is my quality assurance (tester). if there's anything seriously wrong with the ship blame him (lol) 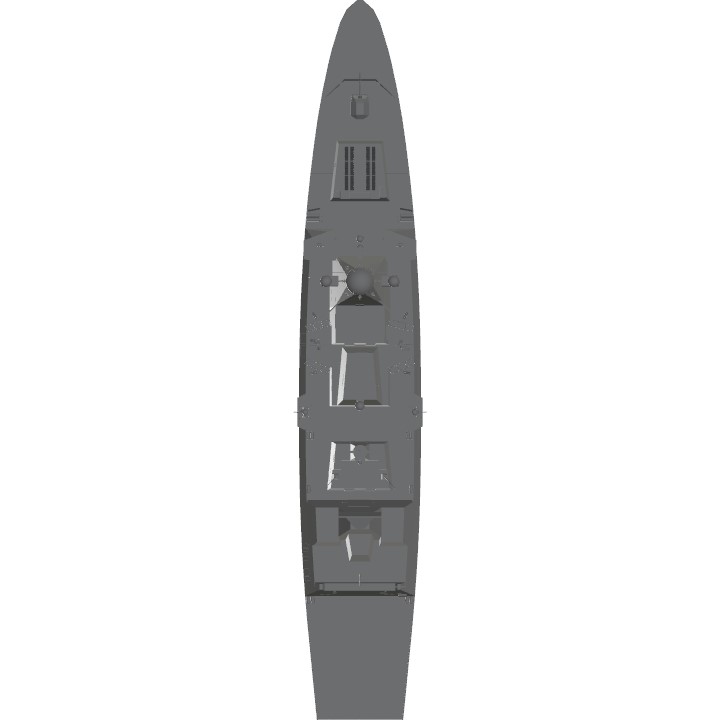 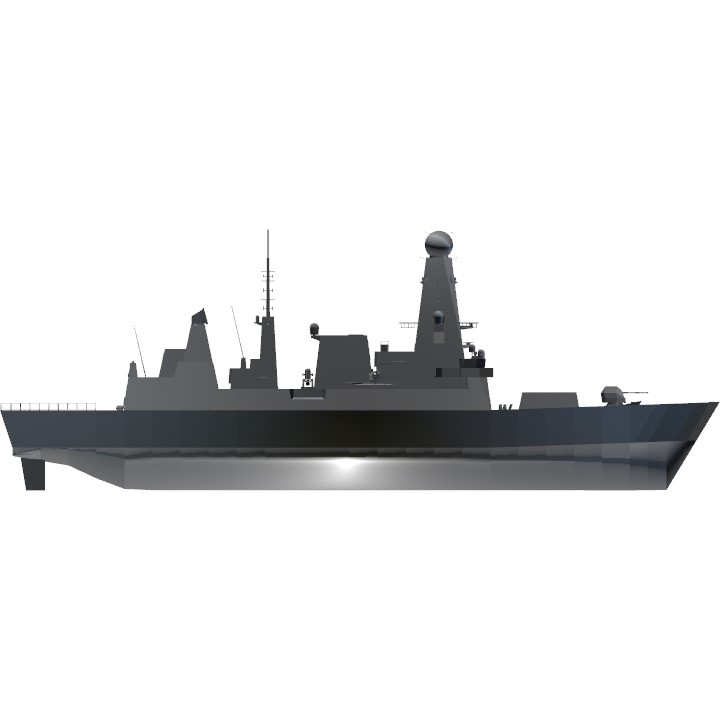 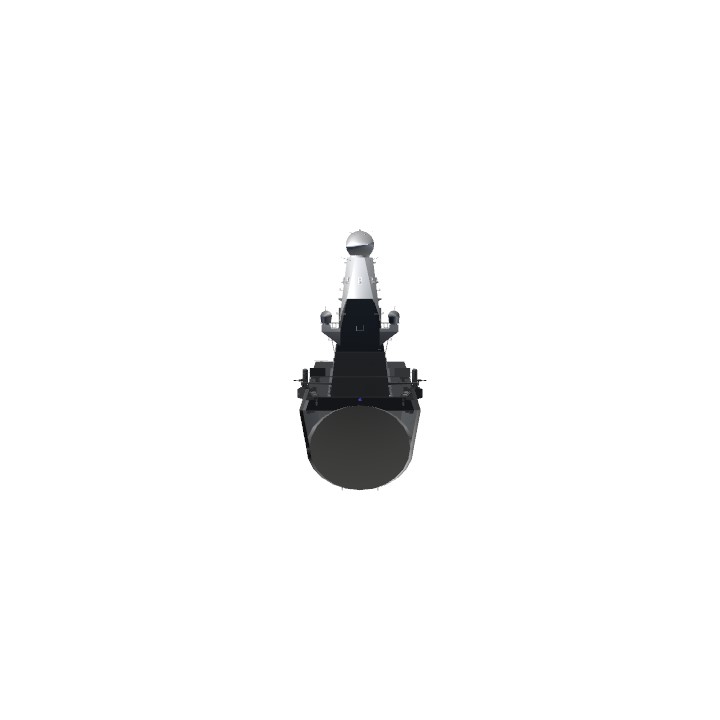