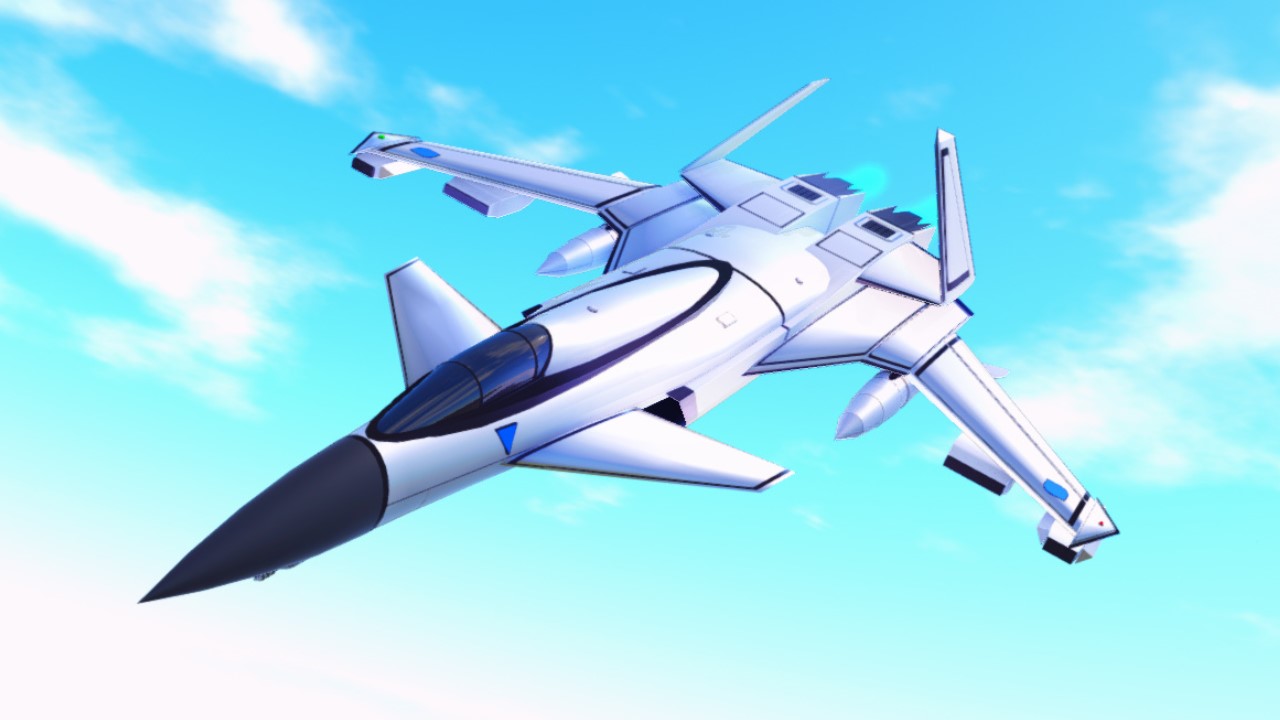 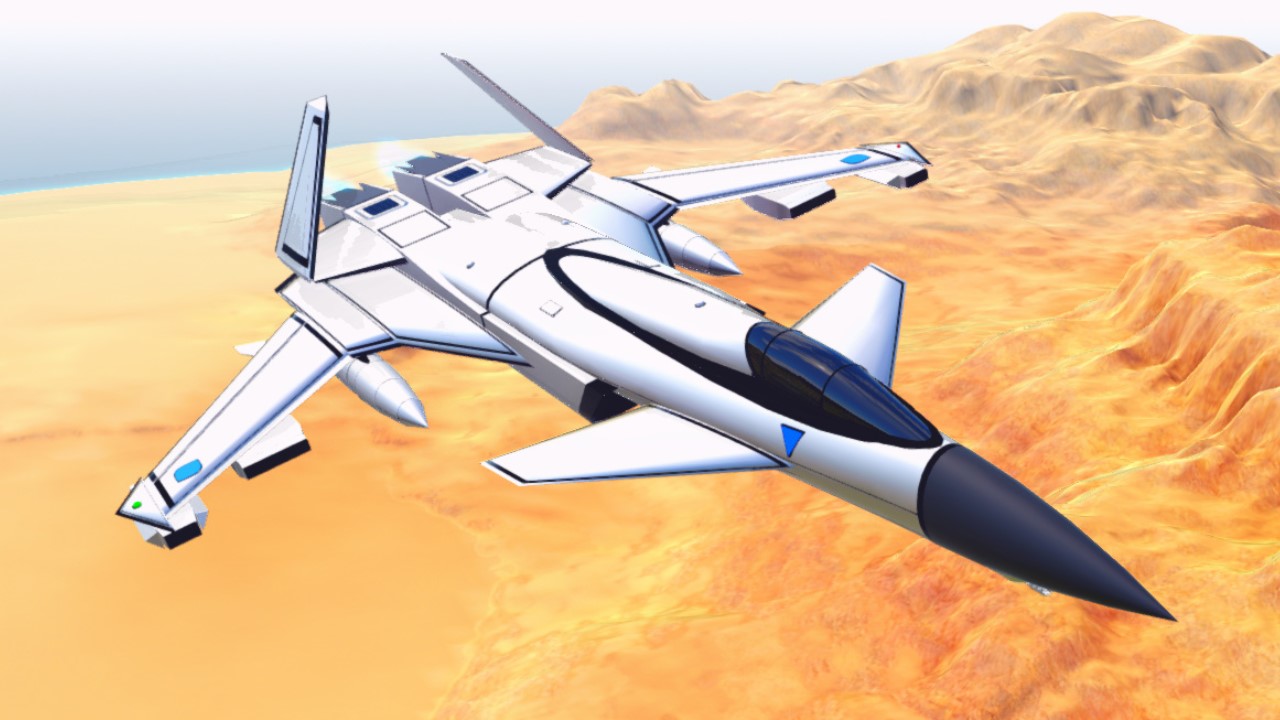 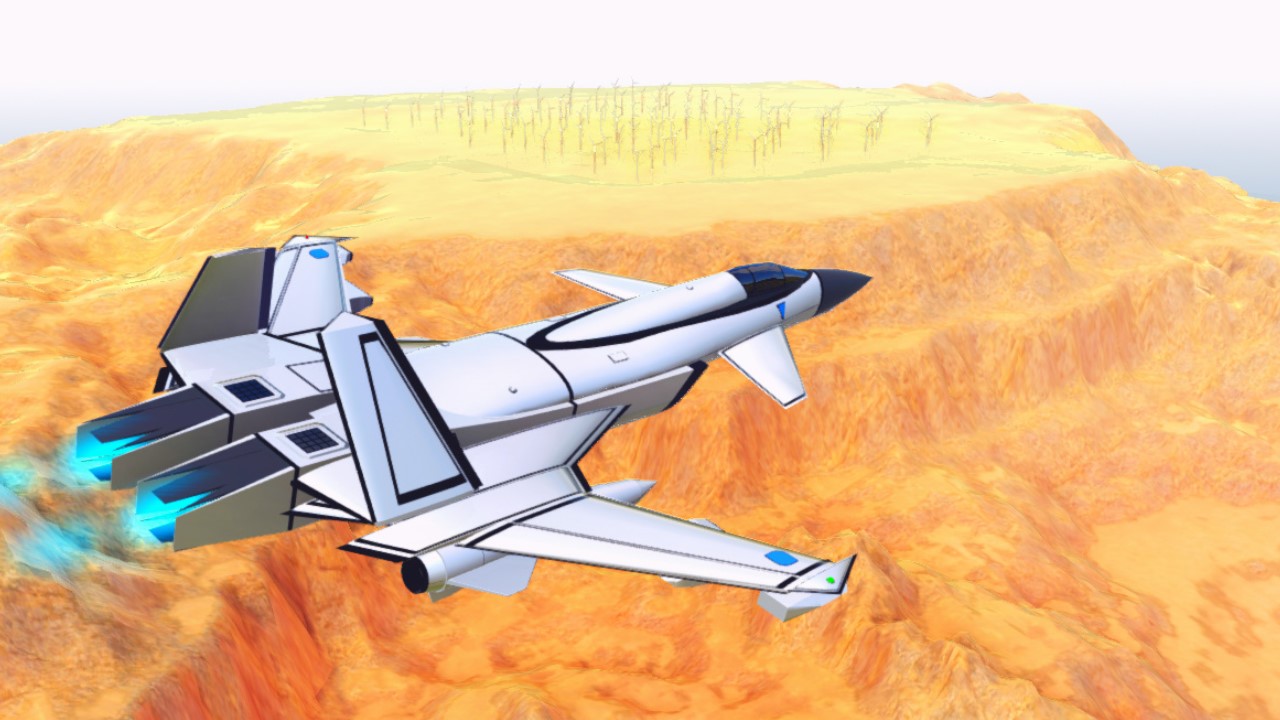 The XRF-92 Askaria is an aircraft designed by RAE to test out a lot of experimental technologies, mainly the chemical turbine. But it ends up in military service due to how big the potential it has. The Askaria is introduced in February 2021 in Lisean Airforce and has been performing excellently since. The design was derived from X-29, mainly the front-swept wing design. It was loved by the pilot and were dubbed affectionally as "Spider". It was also feared by many enemies because of the Nuclear Fusion Missile it carries.

Maintenance Complexity: 1 hour of maintenance for 10 Hour of flight

LALC-M3 Blood, a glowing blue blood that kills all harmful microorganisms in bloodstream.

XOFG Eyes, a sharp, camera-like eye that can zoom without losing much of resolution. Allows for heightened vision both in normal and low-light conditions. Can also switch to Radar or Infrared signature camera.

PAR Ears, a set of device implanted inside ears to enchance hearing. Consumes plenty of energy so it is situational-use.

Ouroboros, Vapour 84 for feedback and testing

Thanks for checking in. Have a good day! 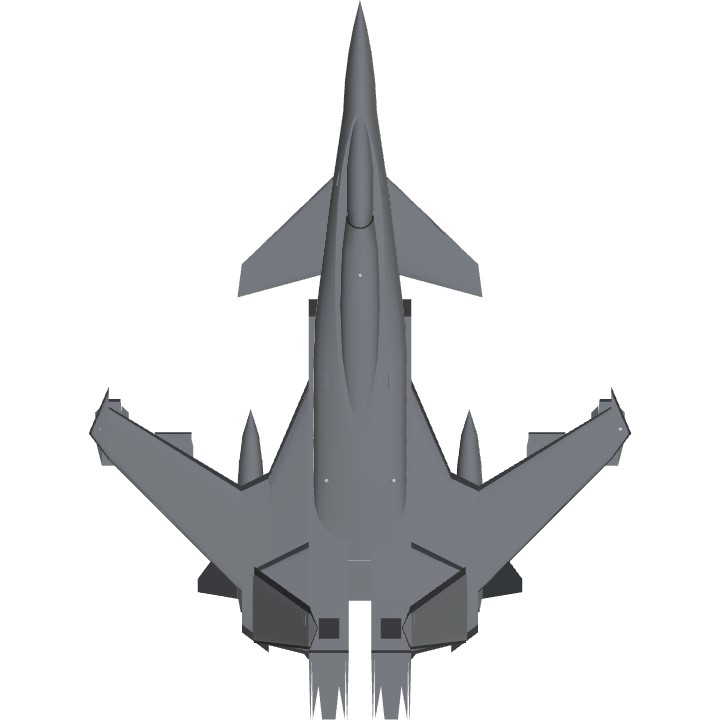 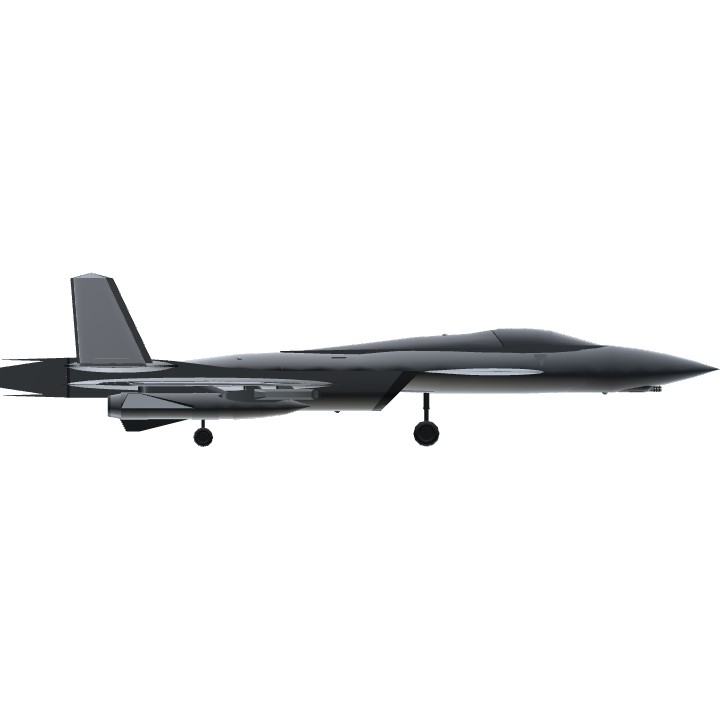 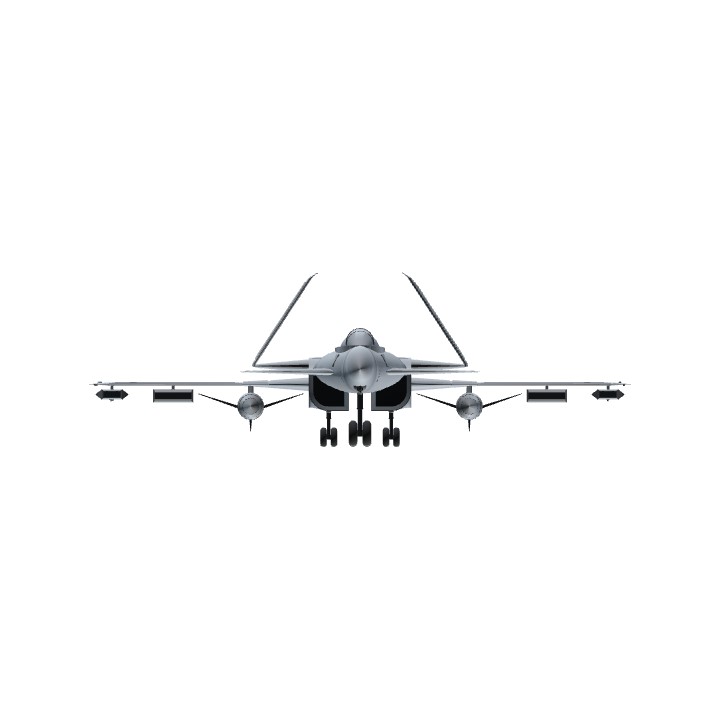