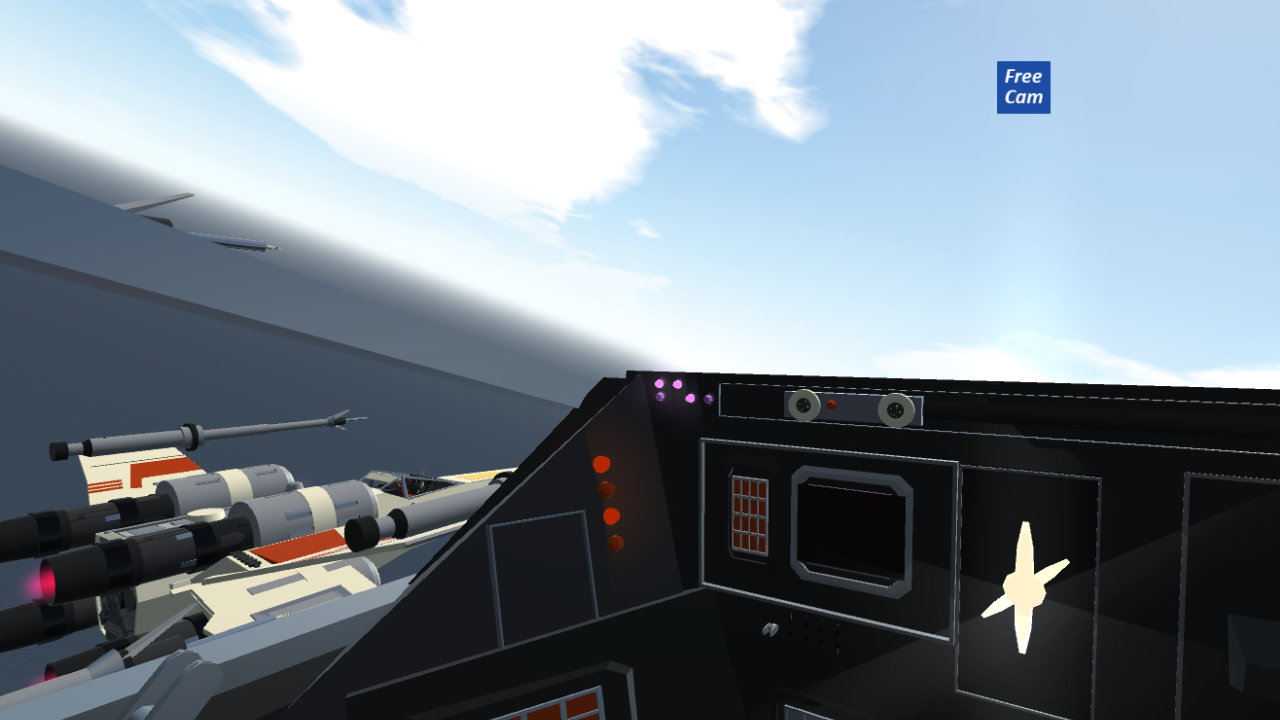 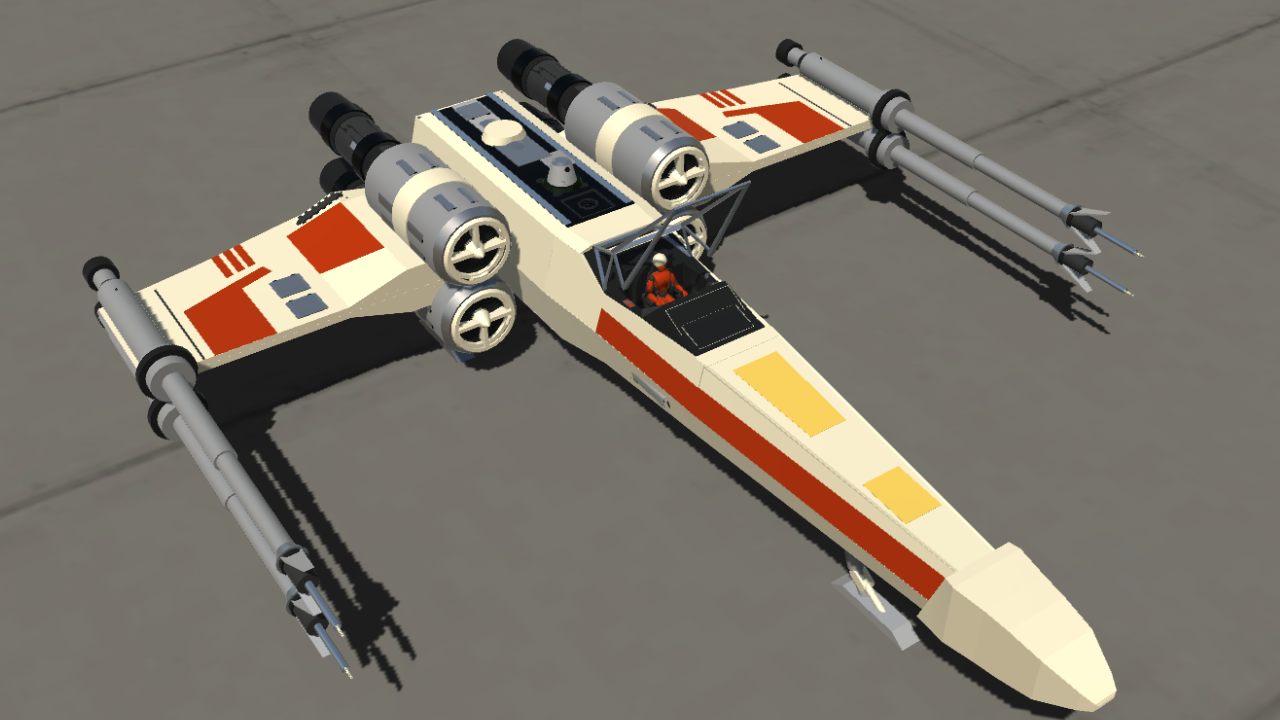 The X-wing starfighter is a fictional spacecraft from the original and sequel Star Wars trilogies and the Star Wars expanded universe. Designed and manufactured by the Incom Corporation, they are depicted as the primary space superiority, light escort and reconnaissance craft of the Rebel Alliance, the New Republic and the Resistance

How to fly this

This is a vtol only craft which means you cant take off like a normal plane but you have to follow a procedure. First use AG-7 and then vtol up. inside the cockpit a red light will turn on and a little switch will flicker indicating that vtol mode is activated. Dont worry if it doesnt lift off immediately its the system warming up. Once airborne keep AG7 activated until you reach speeds around 600-700mph (around 800kph) Dont try to maneuver when airspeed is below this limit or else you will spin around uncontrolably. this thing is the biggest build made by me,At first it was very fun and easy to make until i had to make the cockpit. i think its one of the best x wing replicas on the site. landing gear is not mine i had it saved as a subassembly 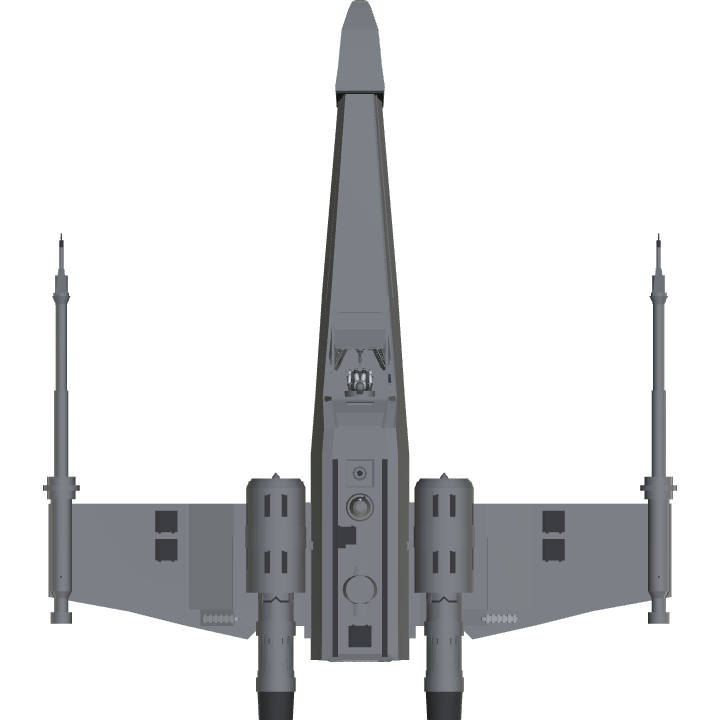 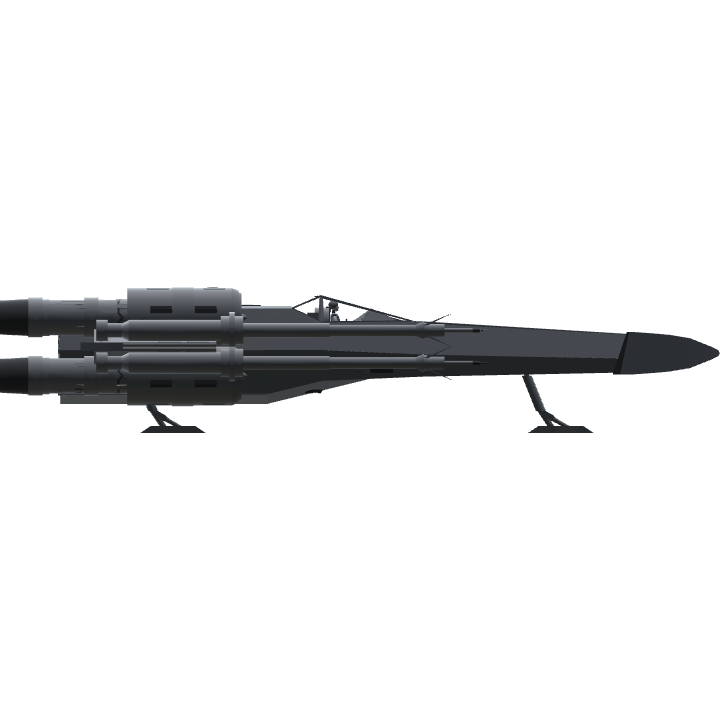 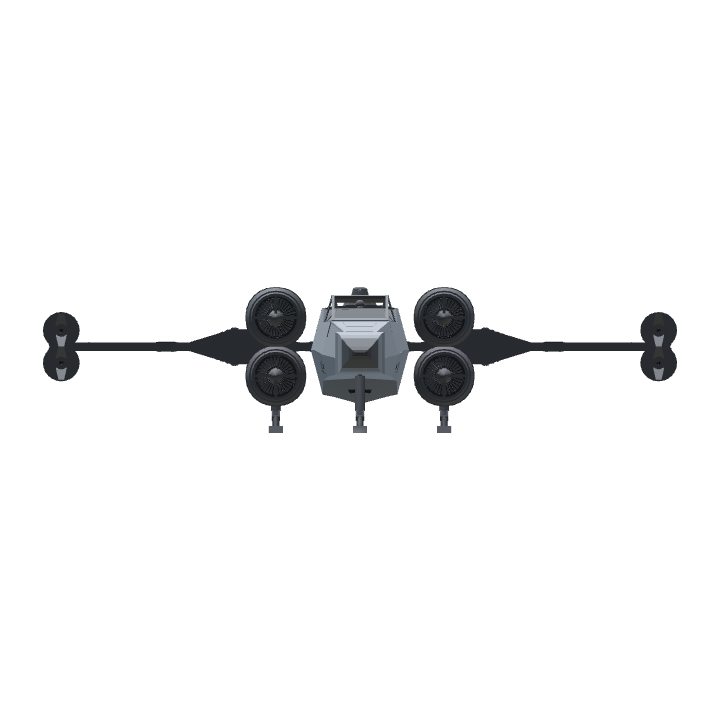