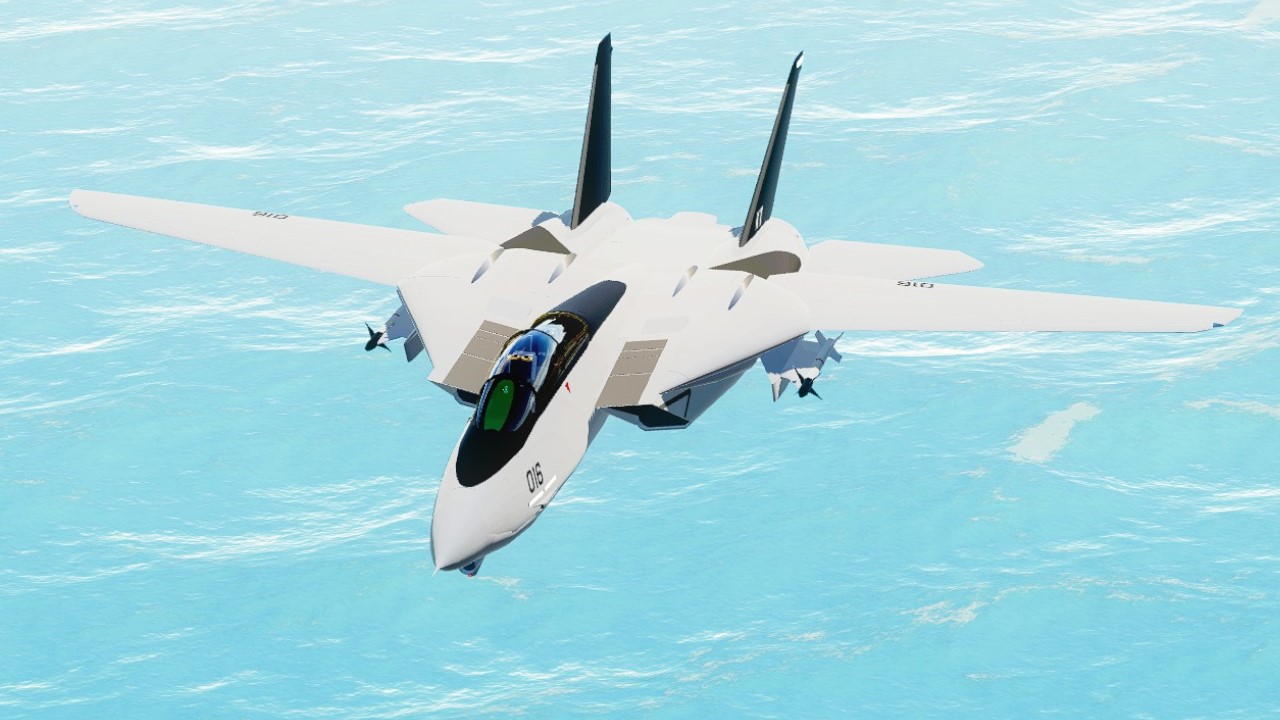 NOTE: This is Unfinished Aircraft

Hi karameji here again <(>-<)/ as you know i going to post more 2 aircraft, after that I will take a break.it was unfinshed if you want to finshed it, you can continued it with out my permission and I hope you all enjoy it. (>v<)/ 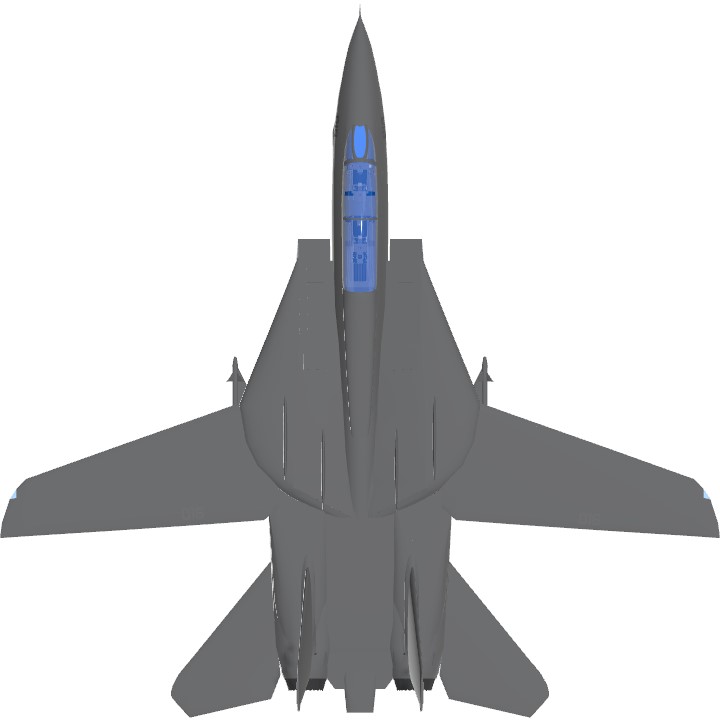 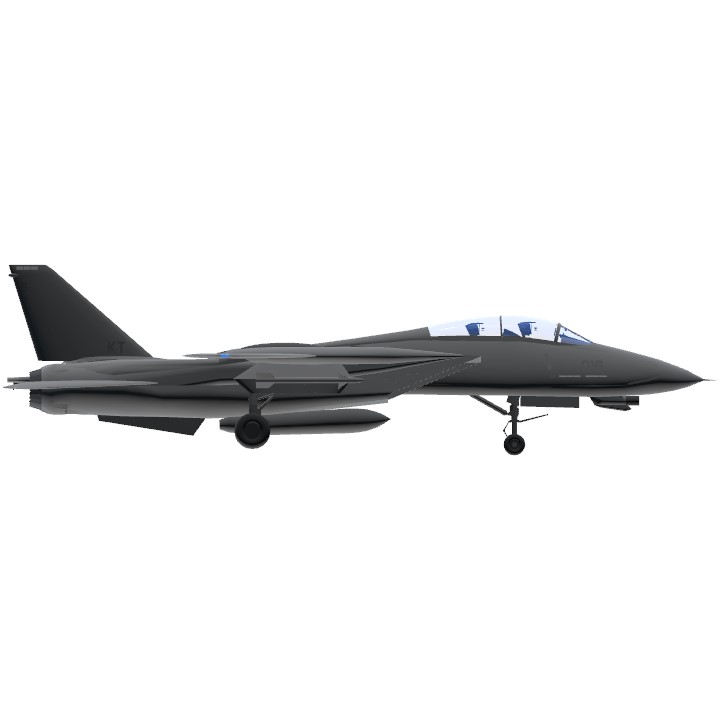 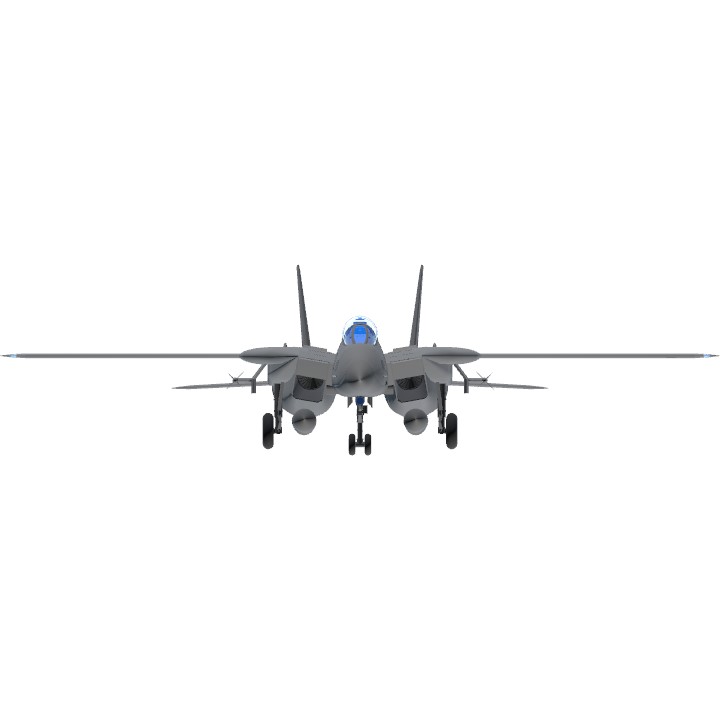