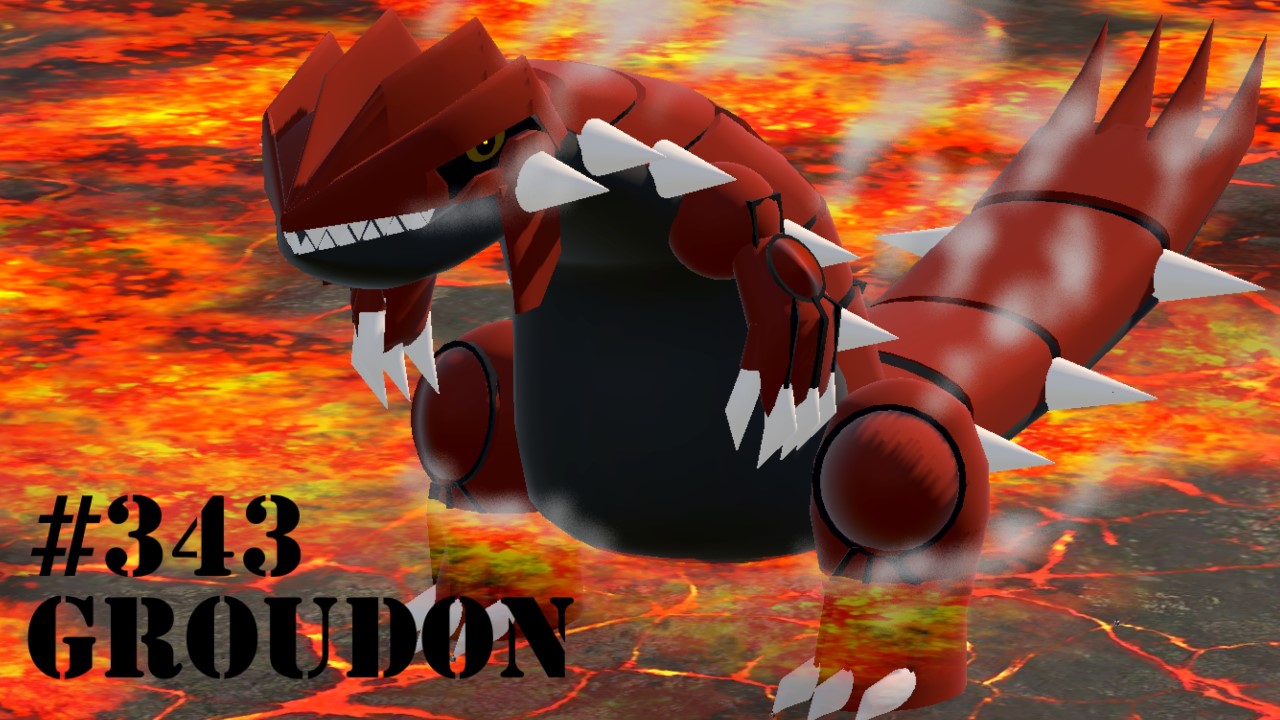 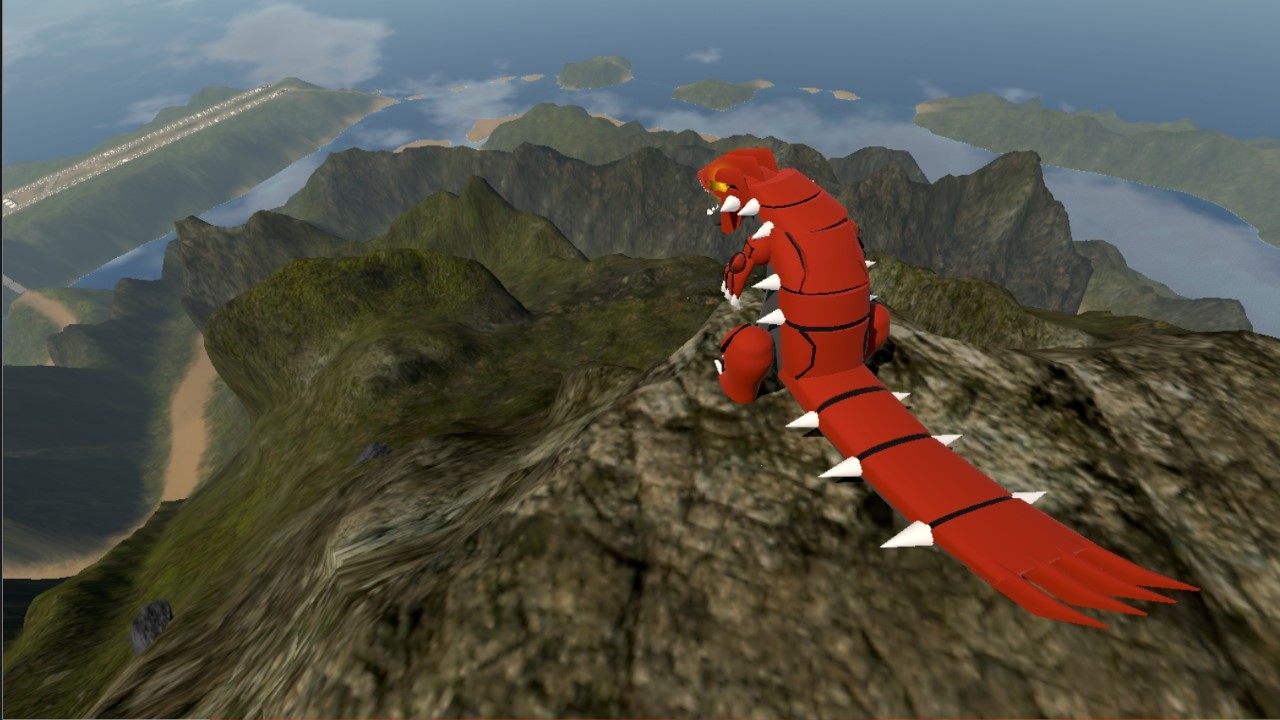 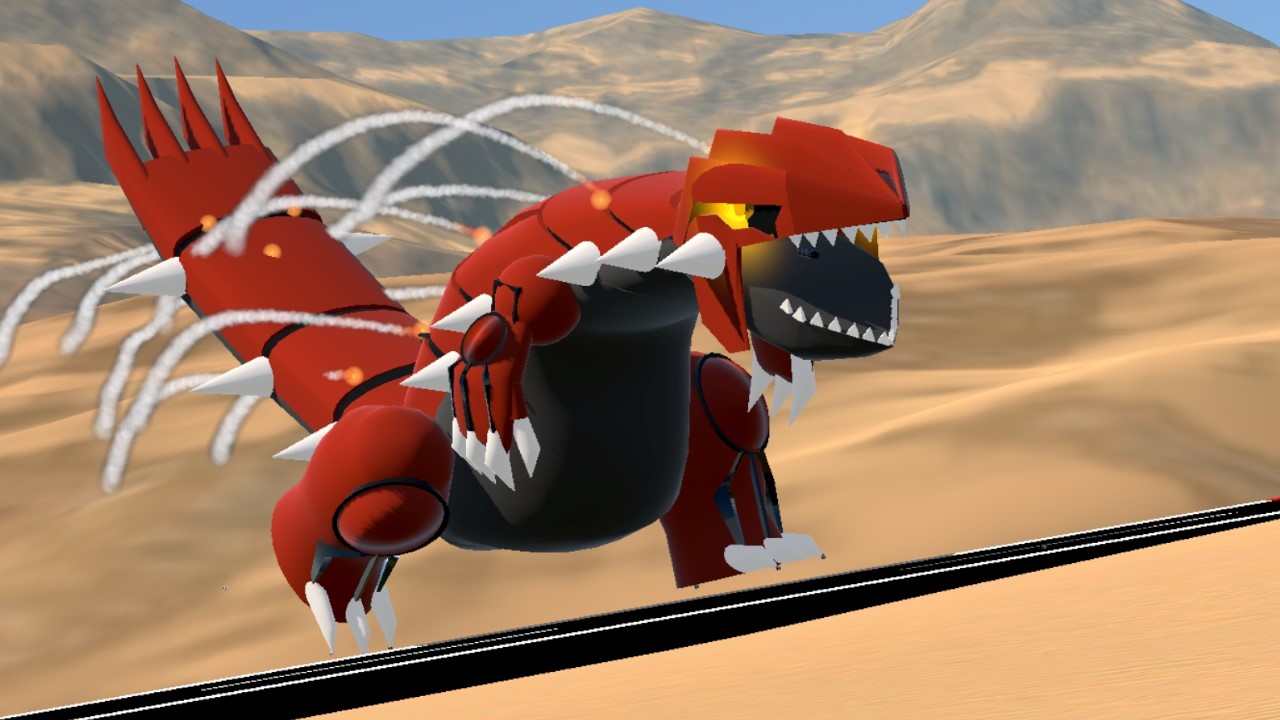 Raiser of Lands, and expander of Continents

-Groudon is a large bipedal creature from the game Pokemon. It is categorized as pokemon #383 in the Pokedex

It has a red overall color, with white spikes along its sides, and is covered with black lines patterned throughout its body. It has the ability to cause volcanoes to erupt, and is able to summon droughts wherever it goes. The droughts Groudon summons is enough to evaporate water, and the volcanic eruptions it summons is used as a way to form a land bridge whenever he crosses the oceans.

-In the past, it has been said that Groudon and it's rival pokemon Kyogre battled for ages, causing cataclysmic surges of water and violent eruptions throughout the earth. The battle between the two behemoths is theorized to have shaped the ocean and the lands. It was then that Rayquaza was sent to calm the two from their battle and end the conflict. After their battle, Groudon went to slumber in a magma chamber where it remained dormant for a long period of time before being awakened by Team Magma.

-Groudon attacks its enemies with the magma stored in its belly, which turns into a lava blast after a high pressure exit from its mouth.

-Groudon launches scorching rocks to any target it can lock on.

This build only took 2 days tbh. I took it out for a spin in MP so some of you have probably already seen it. I wanted to make further improvements but I might just end up forgetting to upload this like my other projects so just just take this as my best effort (Although it certainly functions better than my other walkers.) I do hope you enjoy it and don't forget to leave an upvote if you do!

Another thing; the number in the initial photo is wrong because I thought I saw 343 instead of 383

Credits to @Squirrel for his Active Volcano Mod 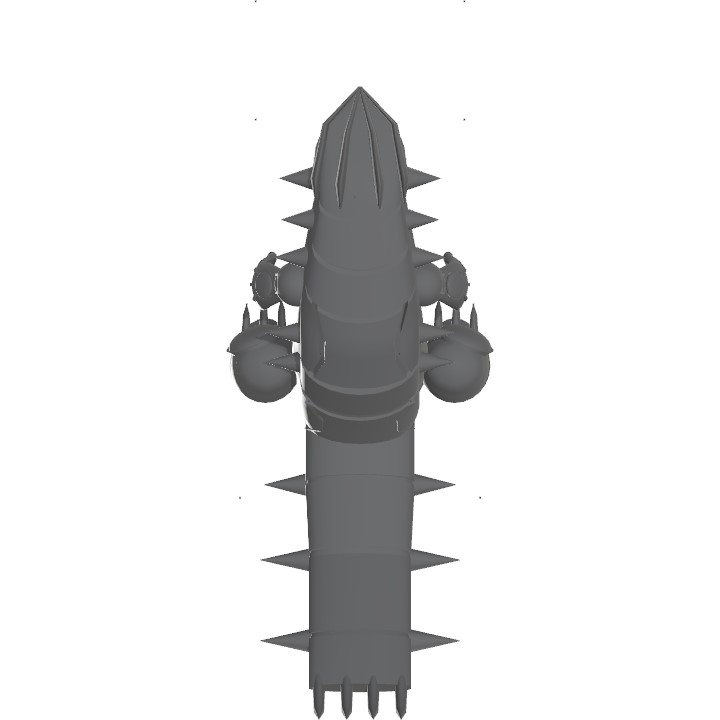 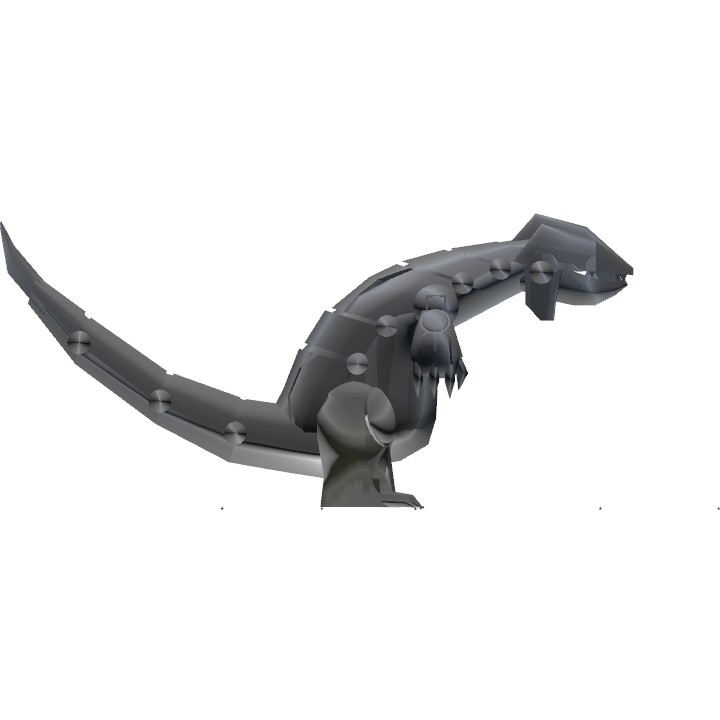 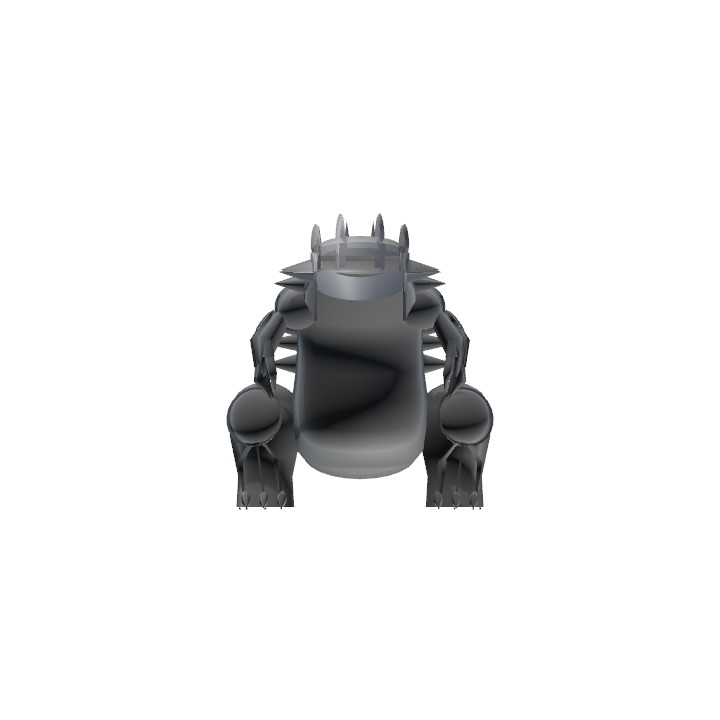