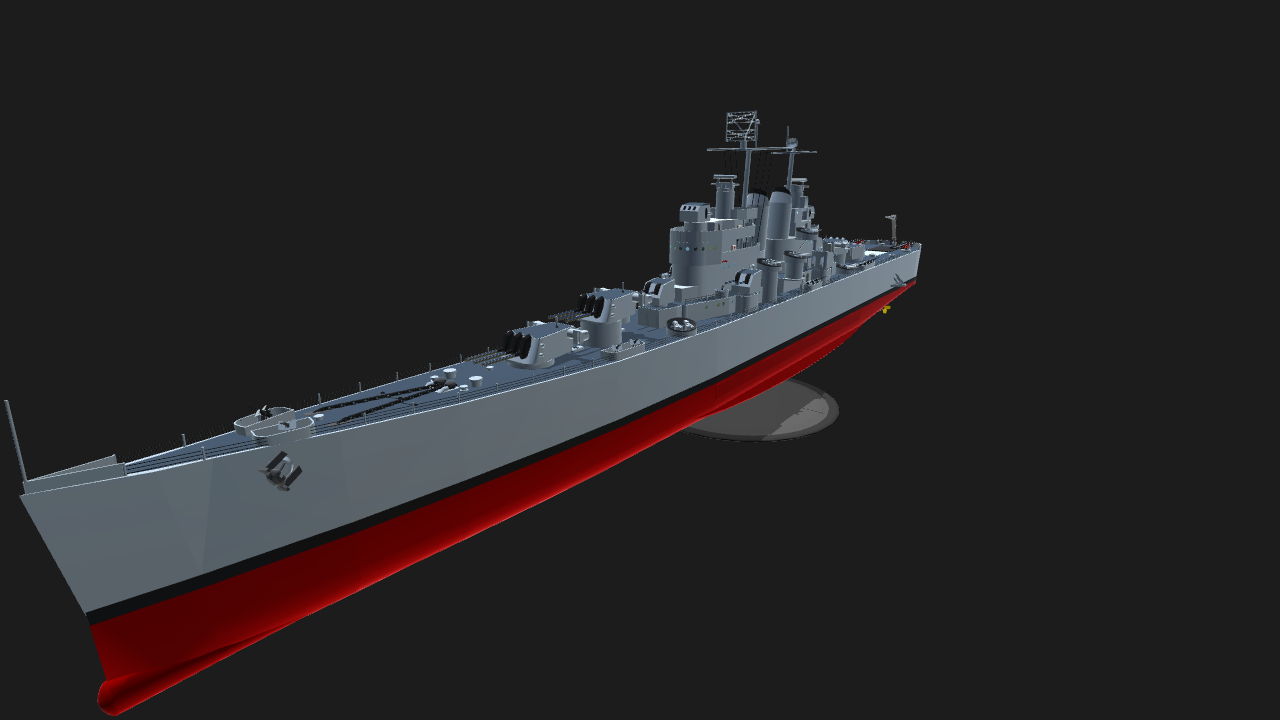 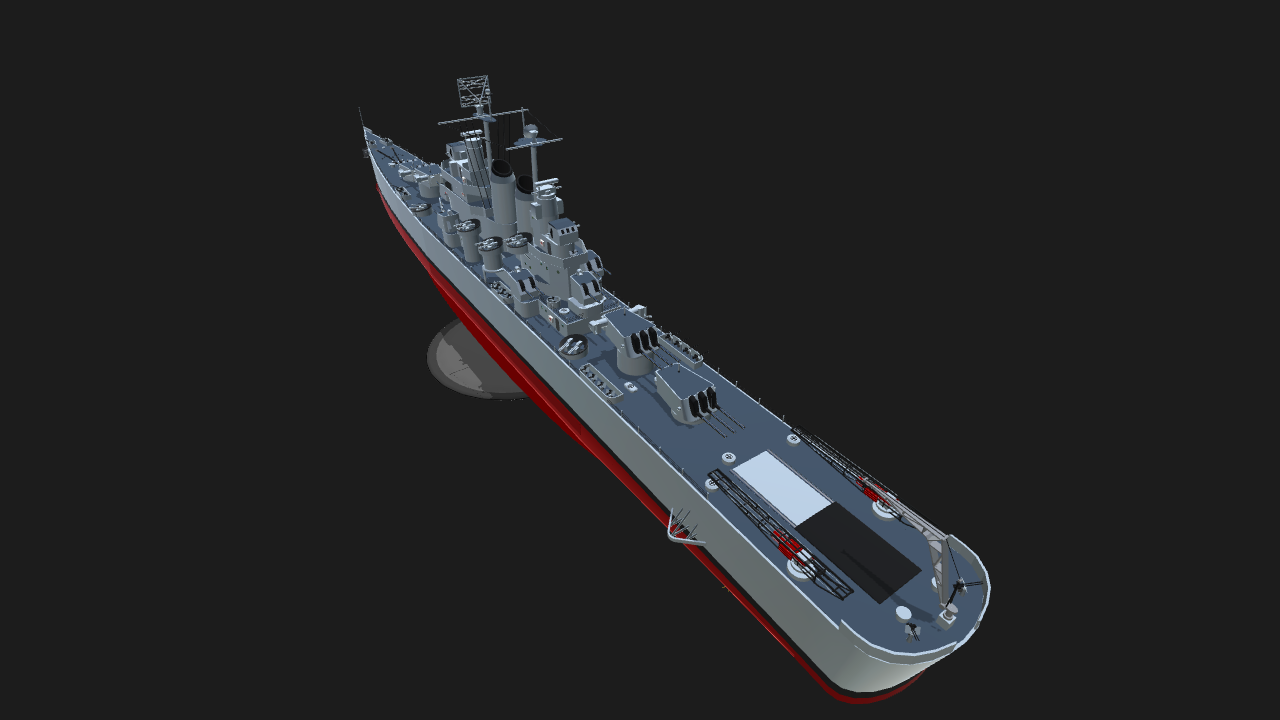 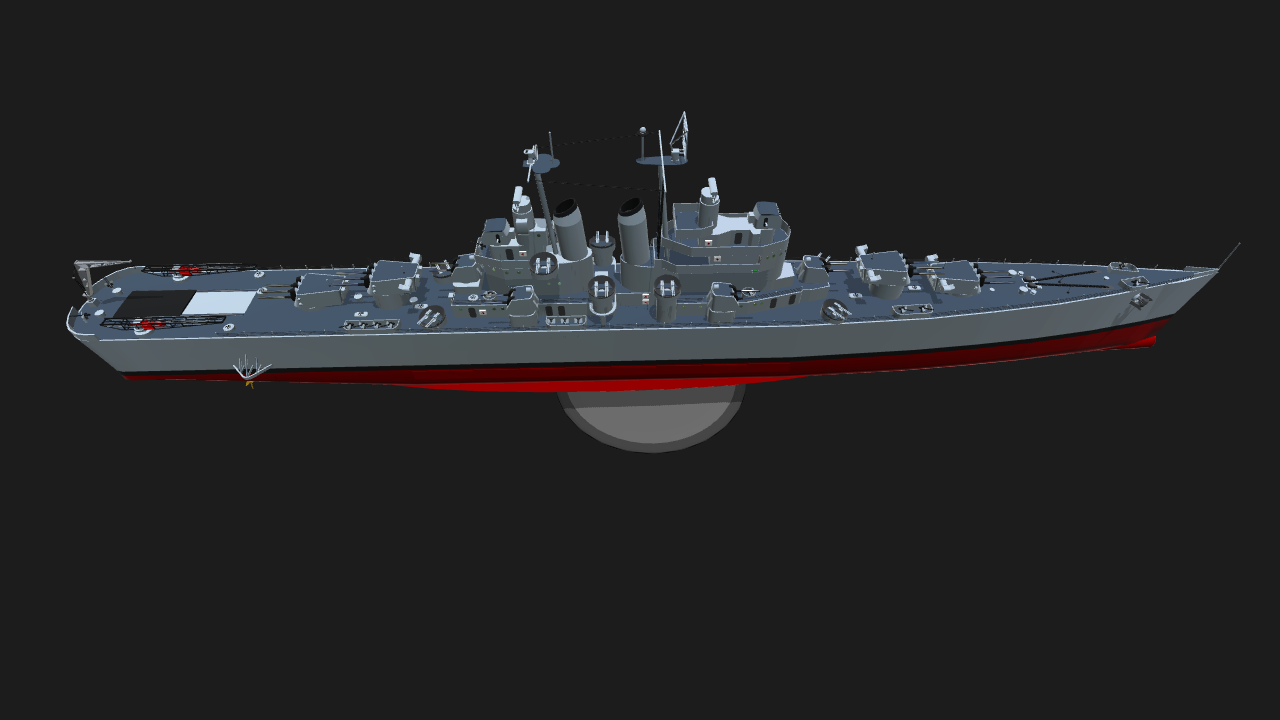 -->USS Cleveland (CL-55) was the lead ship and one of the 27 United States Navy Cleveland-class light cruisers completed during or shortly after World War II. She was the second ship to be named for the city of Cleveland, Ohio.

-->Cleveland was commissioned in June 1942, and saw extensive service in the war, briefly in the Atlantic, and then in the Pacific theater. Like almost all of her sister ships, she was decommissioned shortly after the end of the war, and never saw active service again. Cleveland was scrapped in the early 1960s.

Next project=
--> Idk but mayybe Atago?? or Colbert?? or maybe Little Rock??

Oh boy she has been featured! 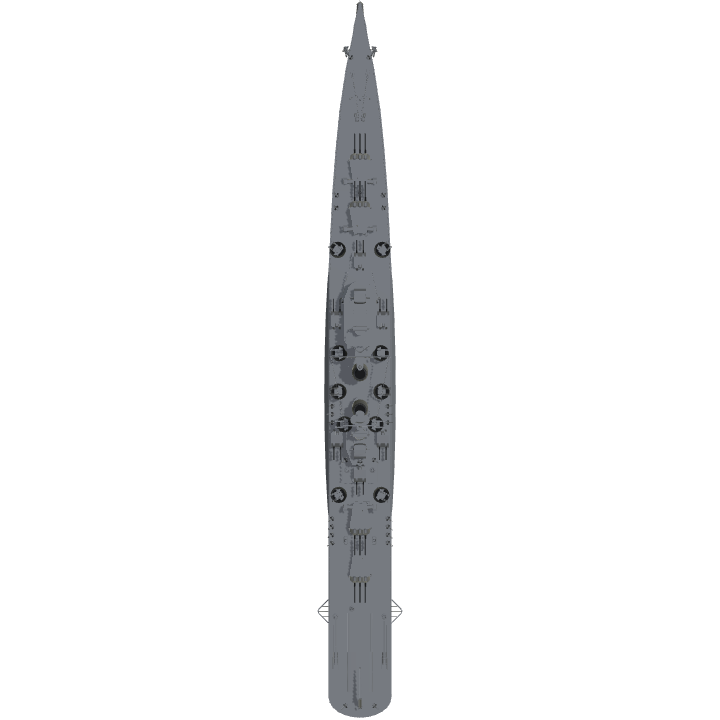 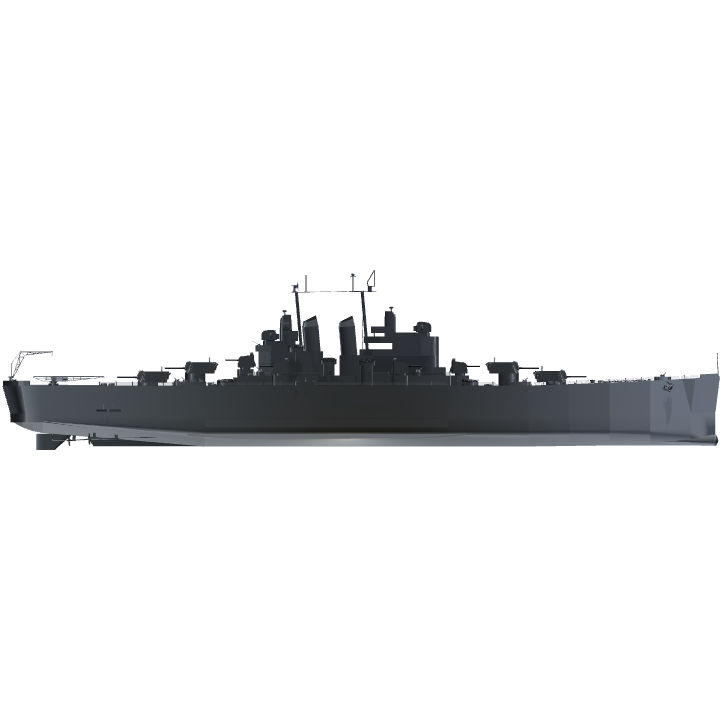 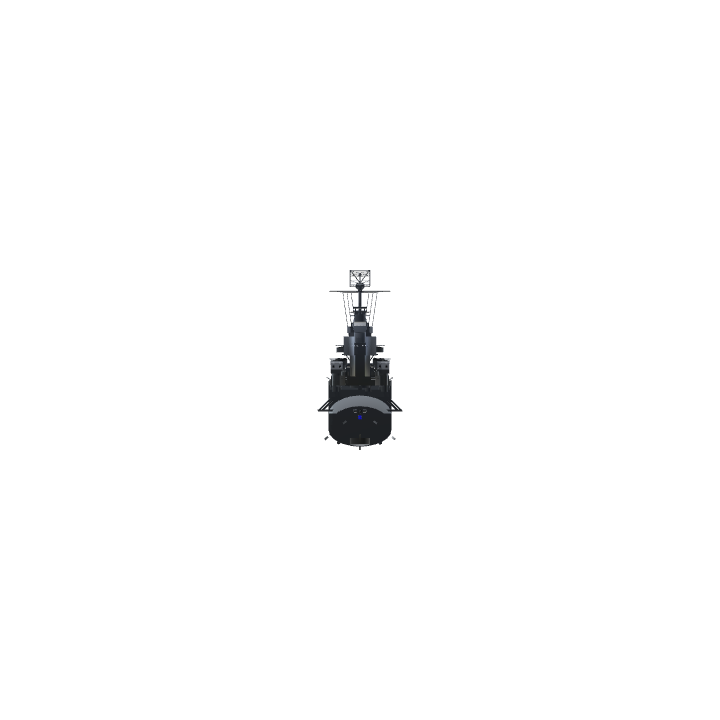