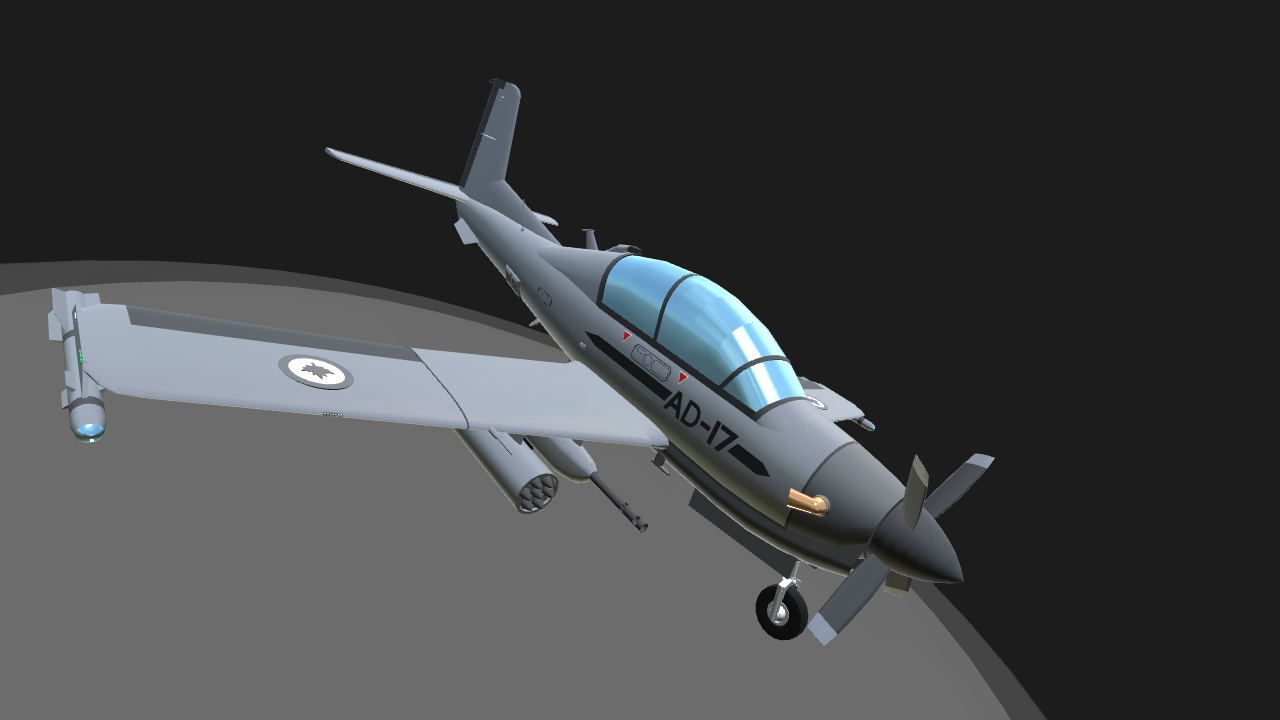 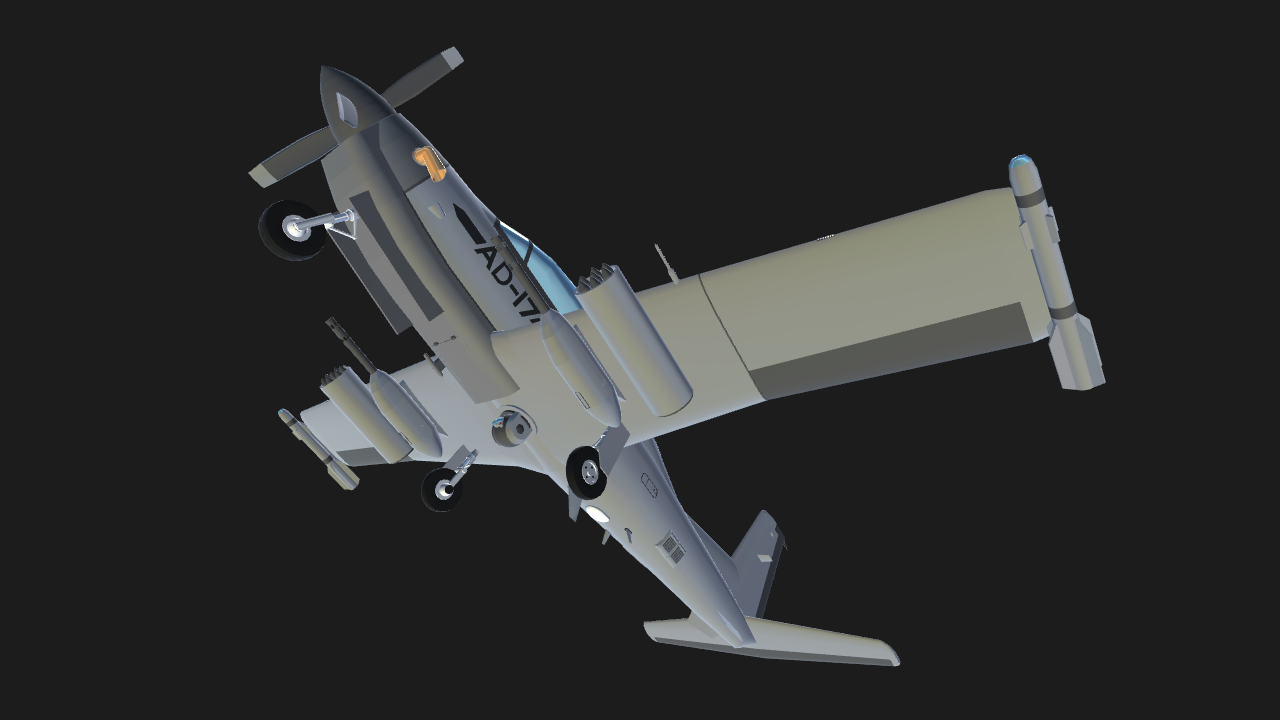 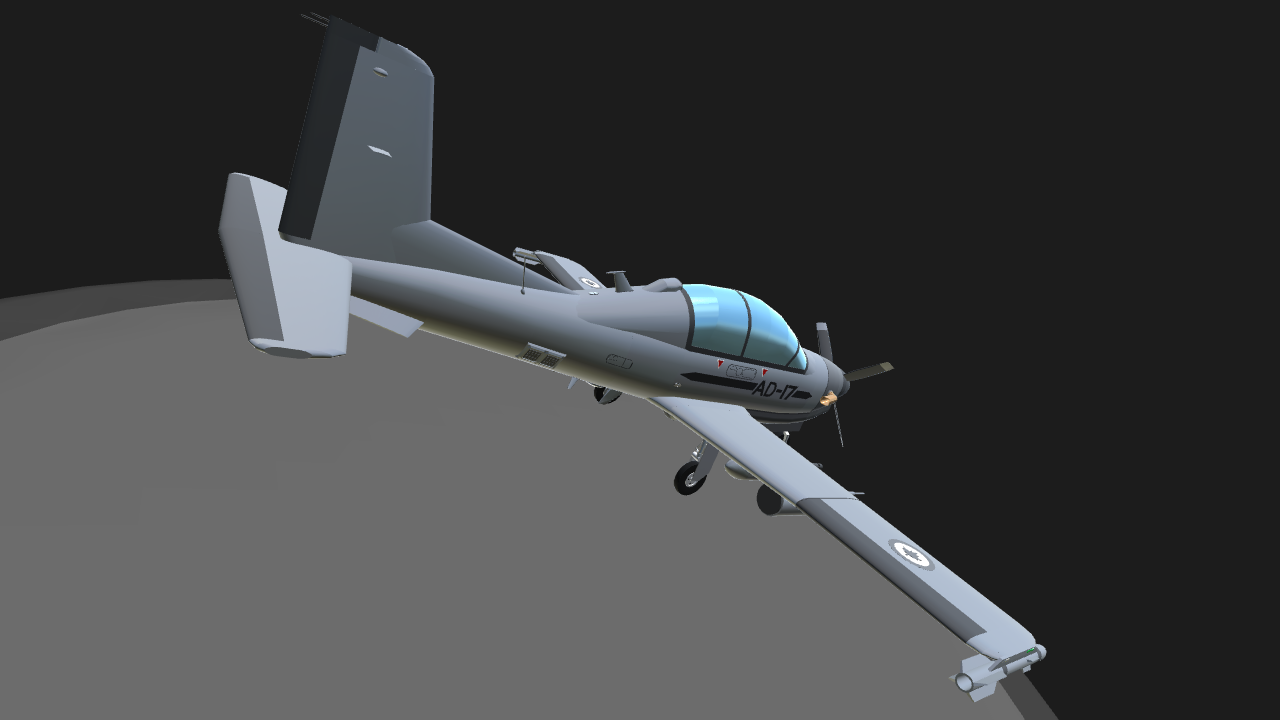 Hello everyone, Supercraft888 here, and this is my newest attack aircraft! It's a varient of the Bombardier Stallion-100. I was able to complete the convoy mission with it, so I would say it fits the role very well. I spent an unfortunate amount of time trying to perfect this thing, especially the roundels, so I hope you guys enjoy! Leave your thoughts in the comments below.

---Notes---
In addition to Fjorge and Aeroman77 for XML help on the previous aircraft, I would also like to tank Dllama4 for making the shell casing ejectors, really brings the aircraft to life.

It is suited to operate in both extreme cold and heat, humid conditions, and extremely rugged terrain and can take off on unprepared runways with ease due to it's STOL capabilities. The A-12 Cavalry is highly maneuverable, even with it's heaviest weapon arrangement set on it, has low heat signature, and incorporates some of the best avionics and weapon systems to deliver precision guided munitions.

The CA-12 Cavalry is a development of the highly successful Bombardier Stallion-100. Because It shares the same highly performance body structure as the plane it was developed from, it is capable of carrying and delivering a large variety of munitions depending on the mission.

Development of the CA-12 started when the Royal Canadian Air Force decided to put a contest for an attack aircraft, the various designs varied from the aging A-10 warthog, to the EMB Tucano. Eventually, Canada selected the CA-12 Cavalry due to its homegrown design, familiarity to most pilots of the air force, and ease of manufacturing due to not having to rely on foreign manufactures.

The avionics of the aircraft include a triple redundant fly-by-wire flight controls, sophisticated navigation and attack systems that include a TV guidance system, laser rangefinder, and thermal imaging infrared system. It also has a underbelly video camera and recorder and a chaff/flare dispenser and new ejection seats not featured on the non military Stallion-100.

It would serve primarily the Royal Canadian Air Force, but also other Air forces around the world as well. During the Cold War of 20XX, it proved to be a potent attack aircraft even in missions it was not intended to serve in. The version shown above was most common layout for the weapons seen during the war. It had two M3 machine guns mounted under each wing, two hydra-70 rocket pods or two CRV7/CRV8 rocket pods and two wing tip mounted Shortsword anti-tank missiles. However, some were seen being able to carry up to two GBU-27 Paveway II, a testament to the sheer performance capabilities of the aircraft.

•Hardpoints: 3 pylons under each wing, 1 wing tip pylon, each rated to carry 1000lbs however more can be carried if pylons are reduced to 2. 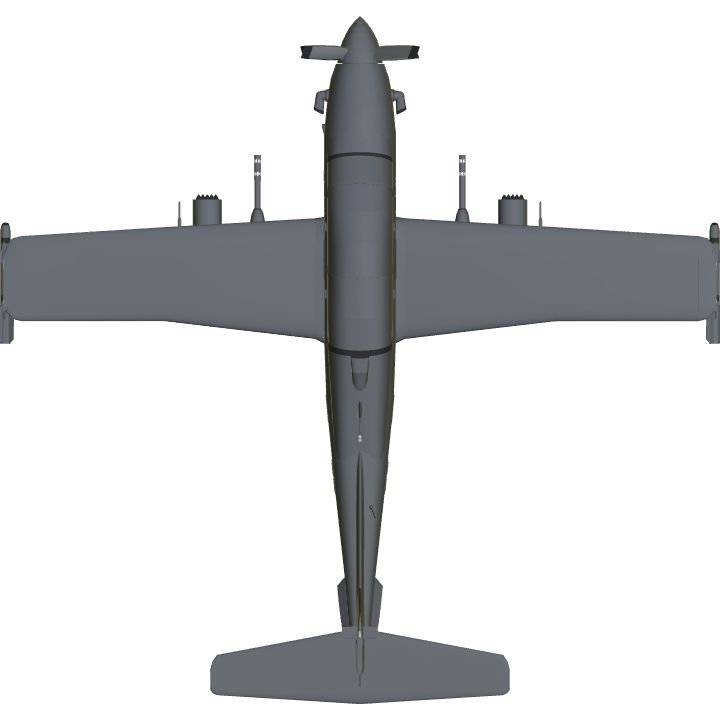 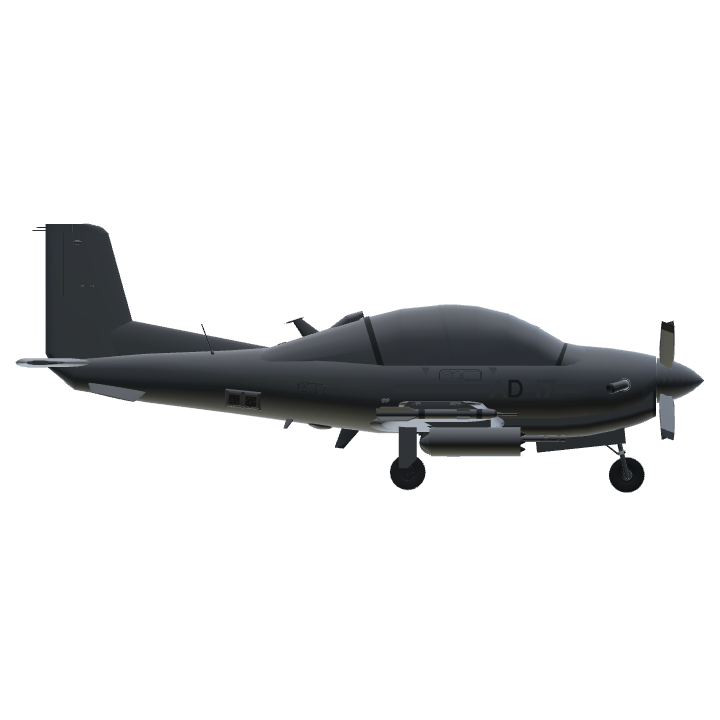 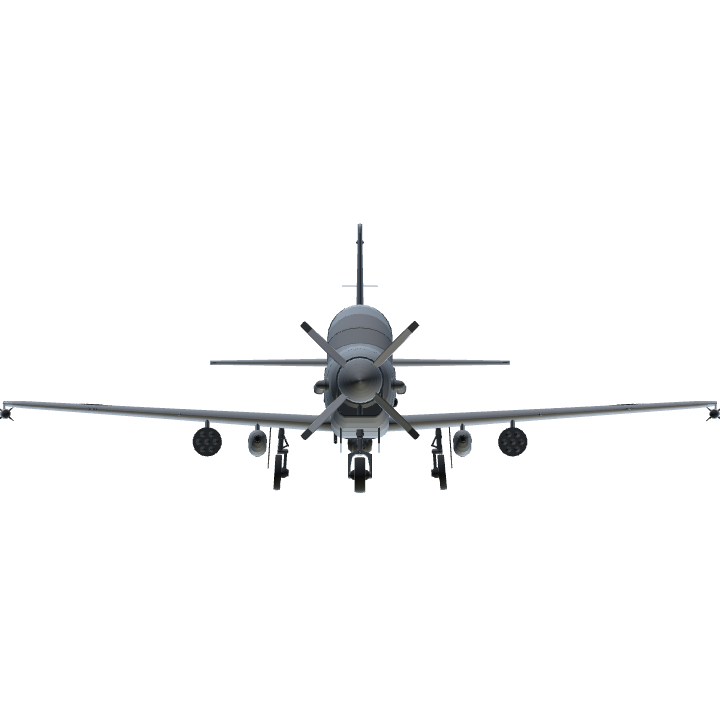