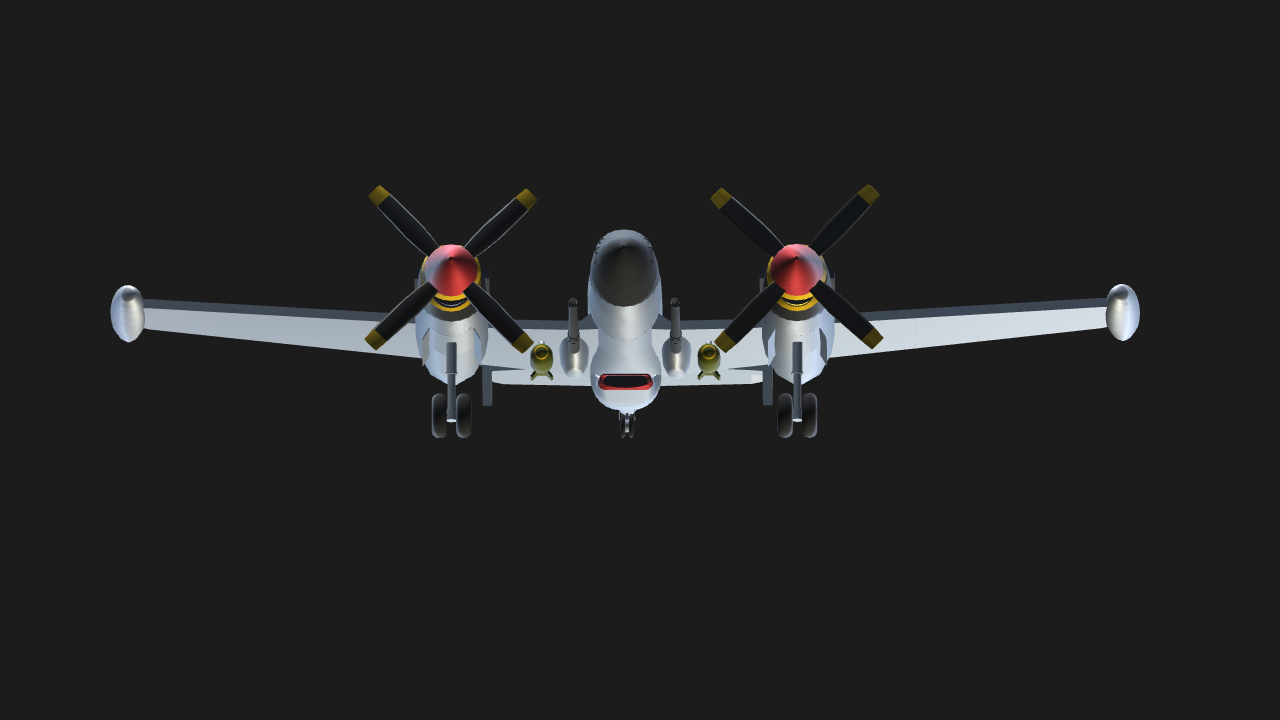 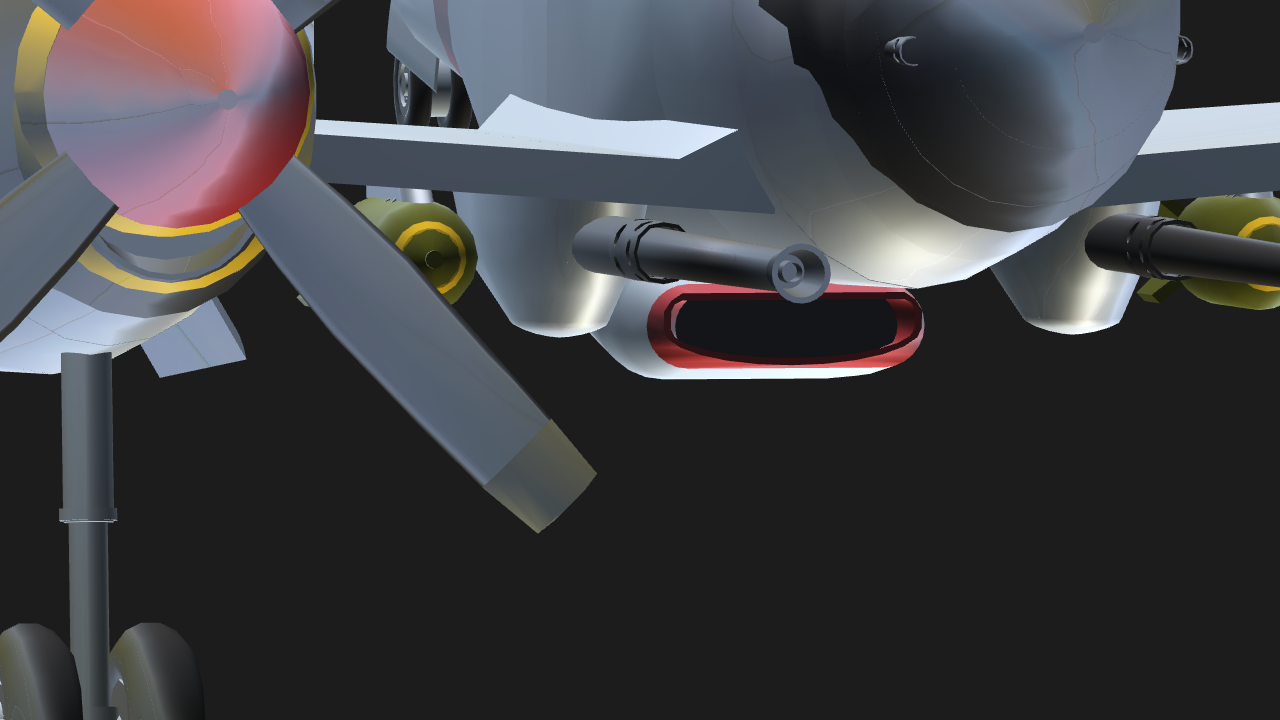 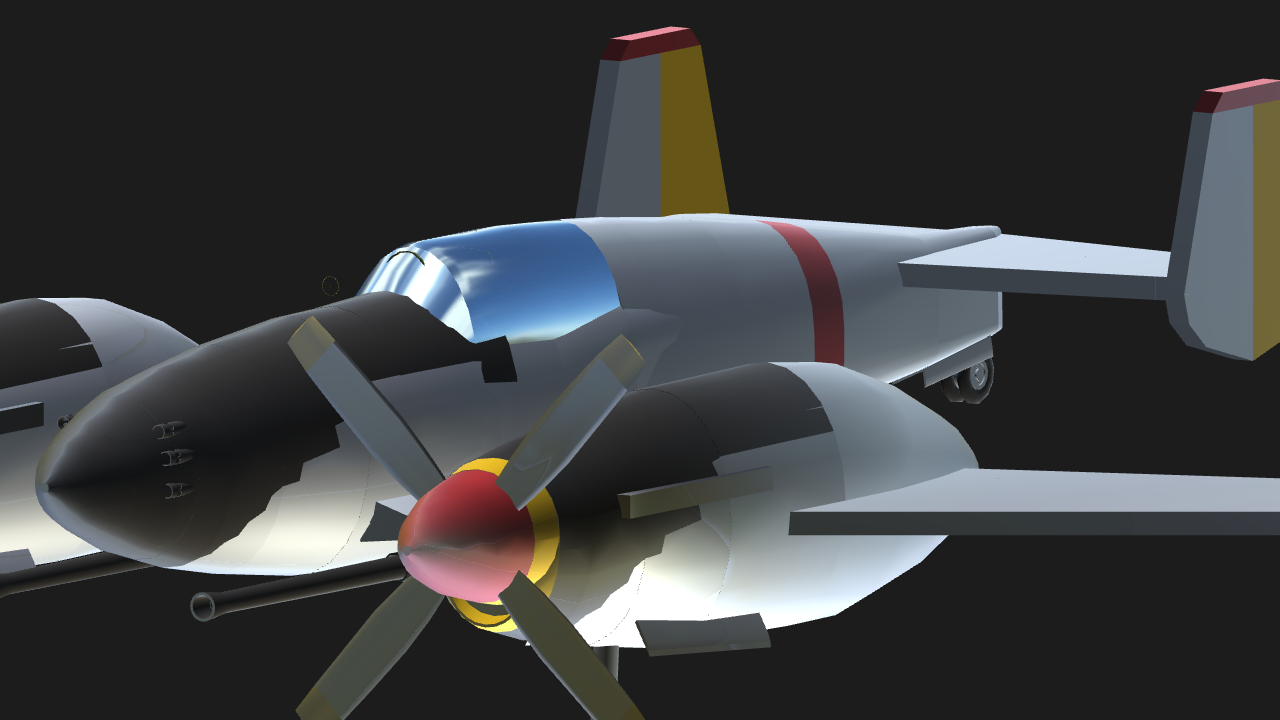 The A-102 is ground-based fighter-bomber that was used by the United States during the ladder half of WWII. Is was originally meant to be an escort fighter but by the time it got introduced in December 1943 most of the skies were cleared of German fighters so it was used as a close air support to a great success. It did its job well also in the pacific theatre where it attacked Japanese transport ships and could land on a carrier in case of an emergency landing. It then served in Korea as a reconnaissance/attack aircraft. Many pilots refer to her as simply:

because of the A-102’s speed and firepower.

20mm BOFORS:
Aim and fire. BUT YOU ONLY HAVE 30 SALVOS SO USE WISLEY. 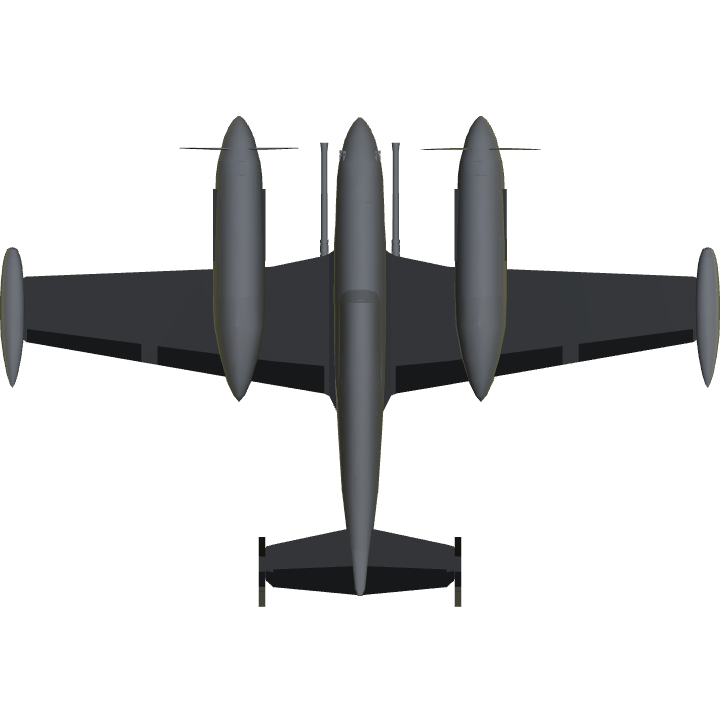 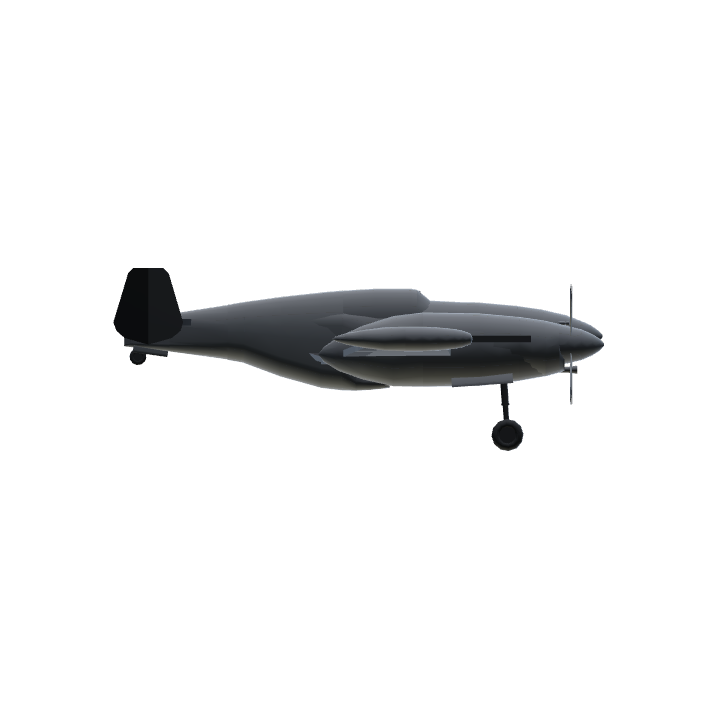 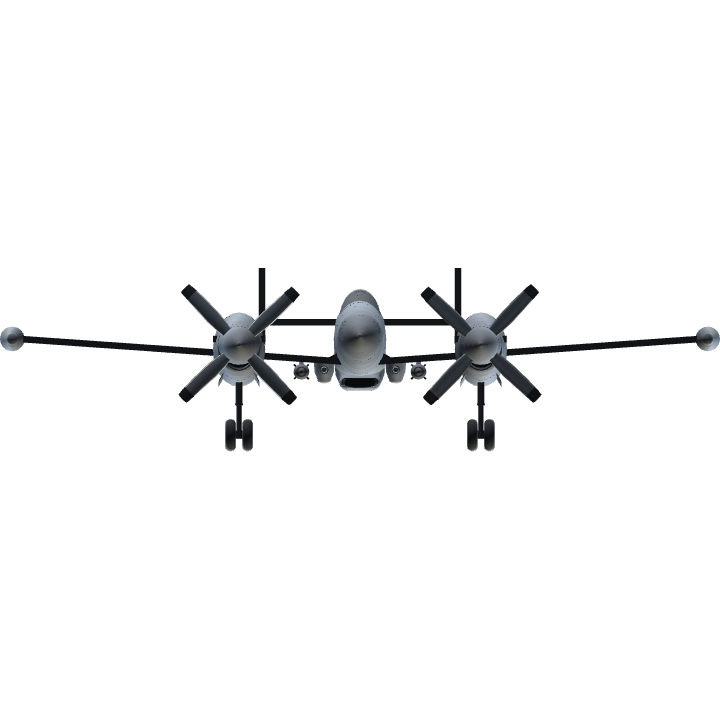