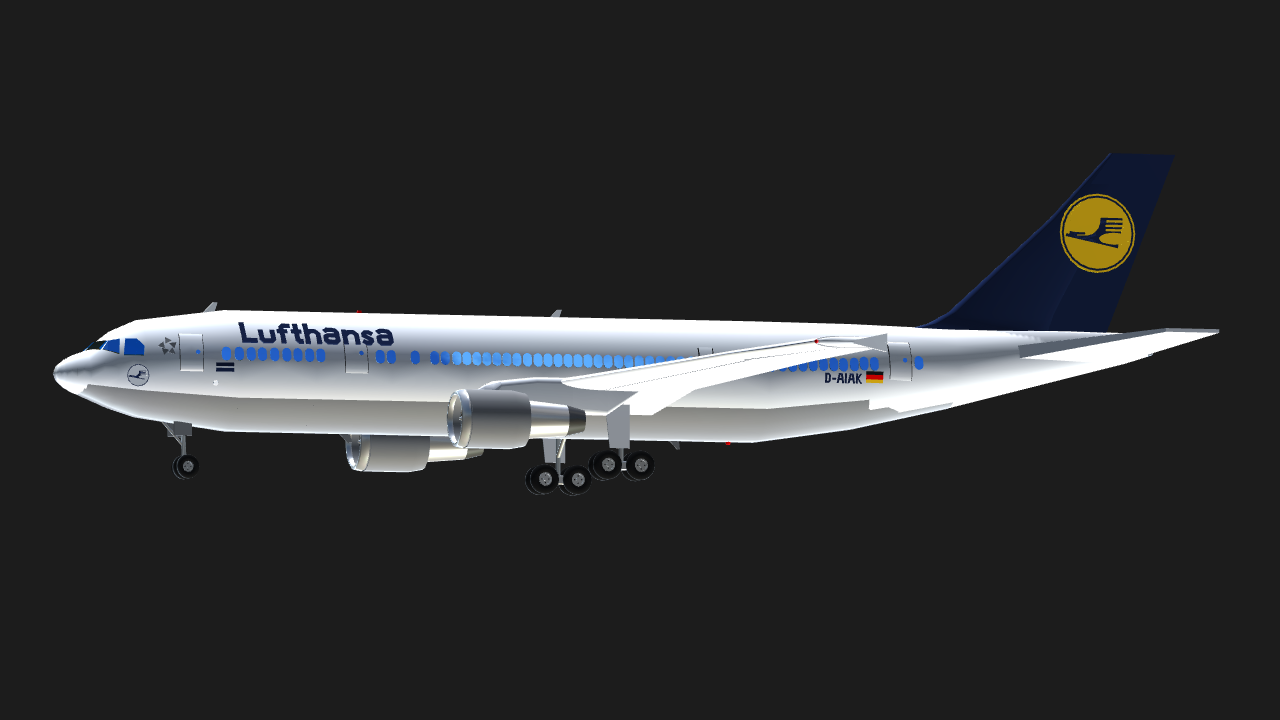 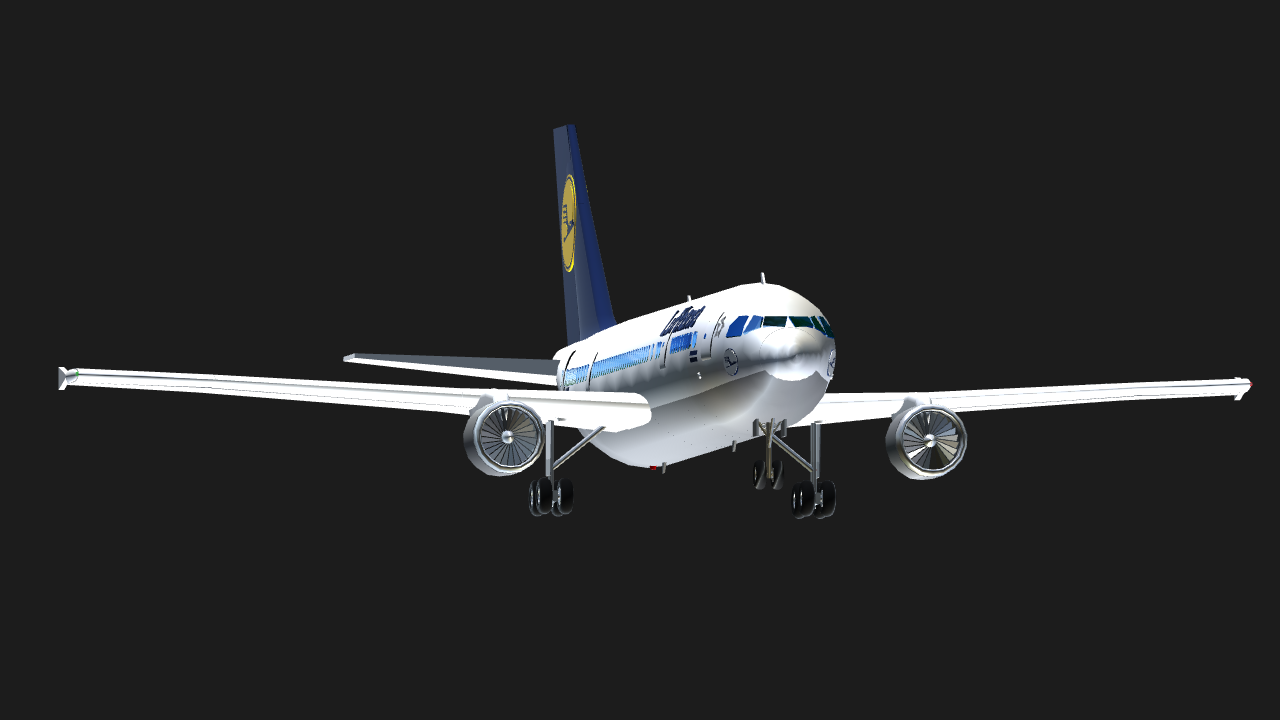 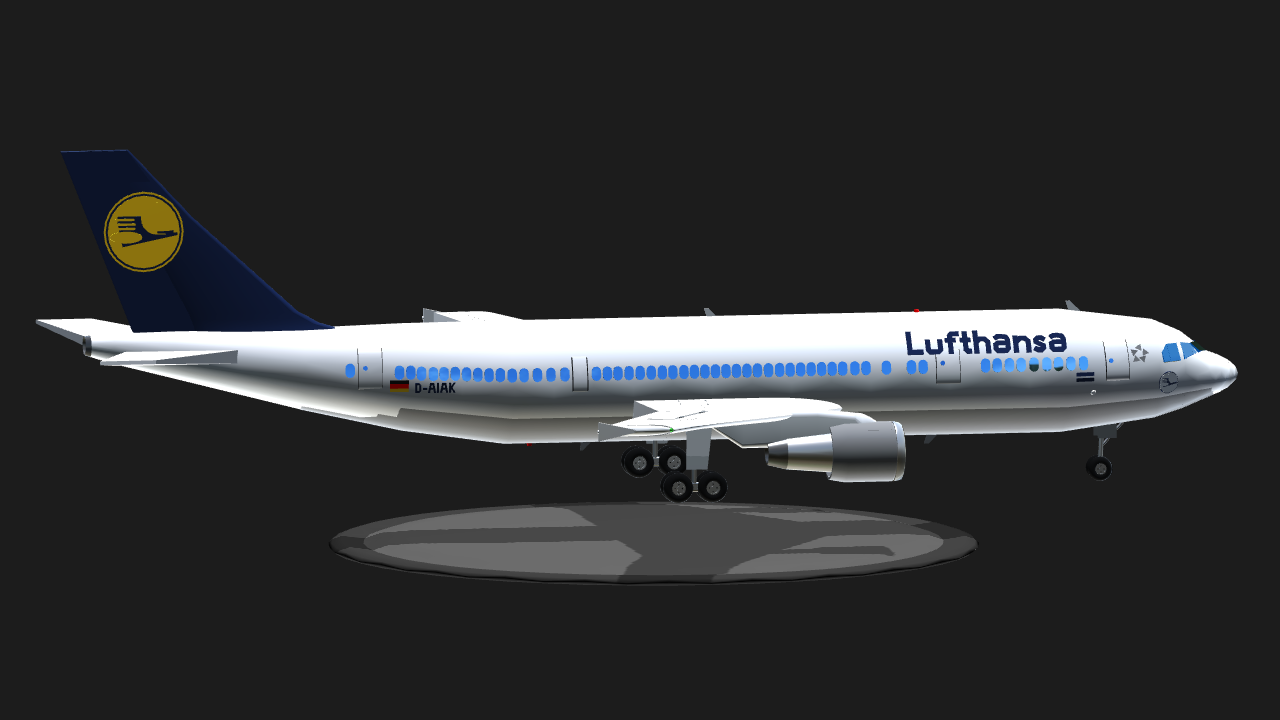 The Airbus A300 is a wide-body airliner developed and manufactured by Airbus. In September 1967, aircraft manufacturers in the United Kingdom, France, and West Germany signed a memorandum of understanding to develop a large airliner. West Germany and France reached an agreement on 29 May 1969 after the British withdrew from the project on 10 April 1969. European collaborative aerospace manufacturer Airbus Industrie was formally created on 18 December 1970 to develop and produce it. The prototype first flew on 28 October 1972.

The Airbus A300 is a wide-body medium-to-long range airliner; it has the distinction of being the first twin-engine wide-body aircraft in the world. In 1977, the A300 became the first Extended Range Twin Operations (ETOPS)-compliant aircraft, due to its high performance and safety standards. Another world-first of the A300 is the use of composite materials on a commercial aircraft, which were used on both secondary and later primary airframe structures, decreasing overall weight and improving cost-effectiveness. Other firsts included the pioneering use of center-of-gravity control, achieved by transferring fuel between various locations across the aircraft, and electrically signaled secondary flight controls.
Launch customer Air France introduced the type on 23 May 1974. After limited demand initially, sales took off as the type was proven in early service, beginning three decades of steady orders. It has a similar capacity to the Boeing 767-300, introduced in 1986, but lacked the 767-300ER range. During the 1990s, the A300 became popular with cargo aircraft operators, as passenger airliner conversions or as original builds. Production ceased in July 2007 after 561 deliveries.

Credits to @MrSilverWolf for the Lufthansa logo 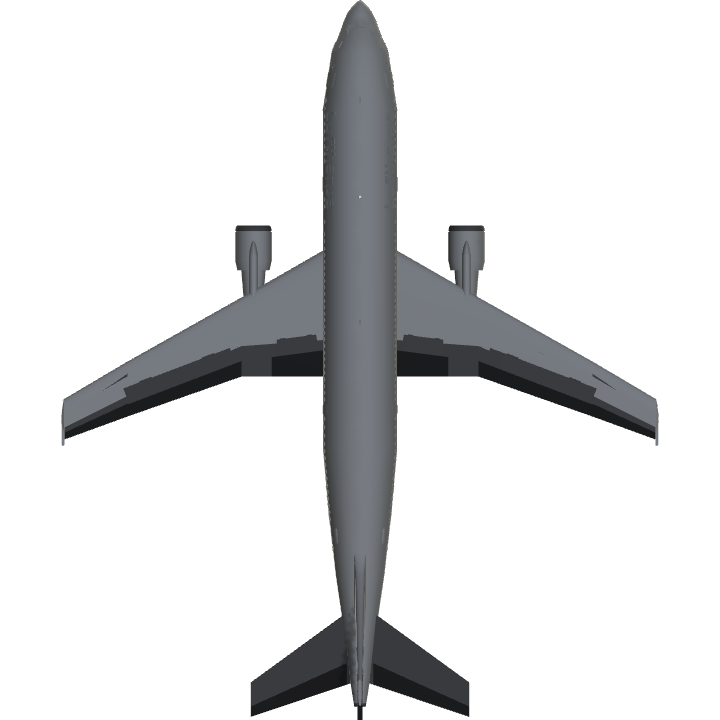 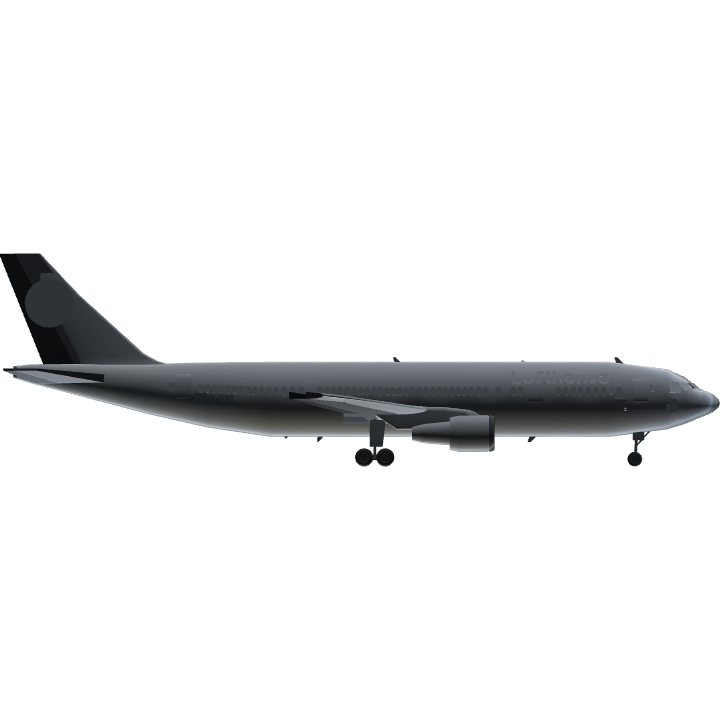 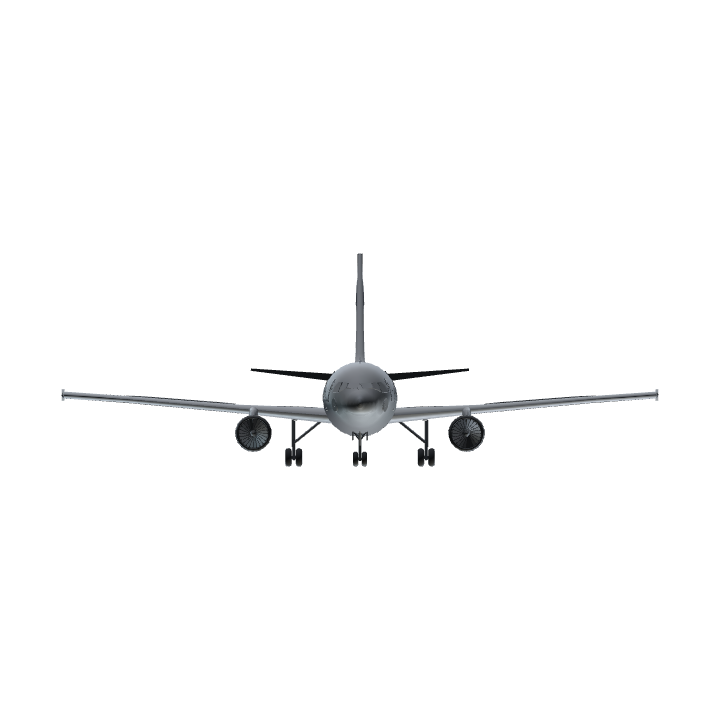