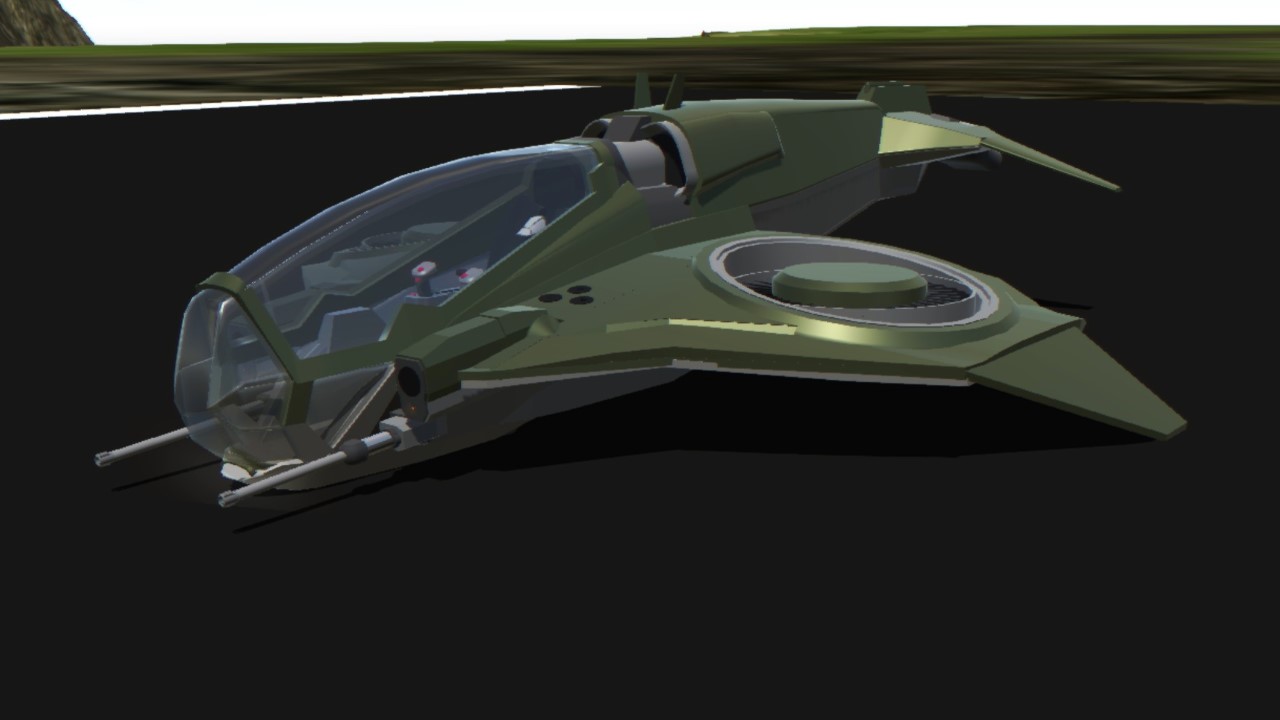 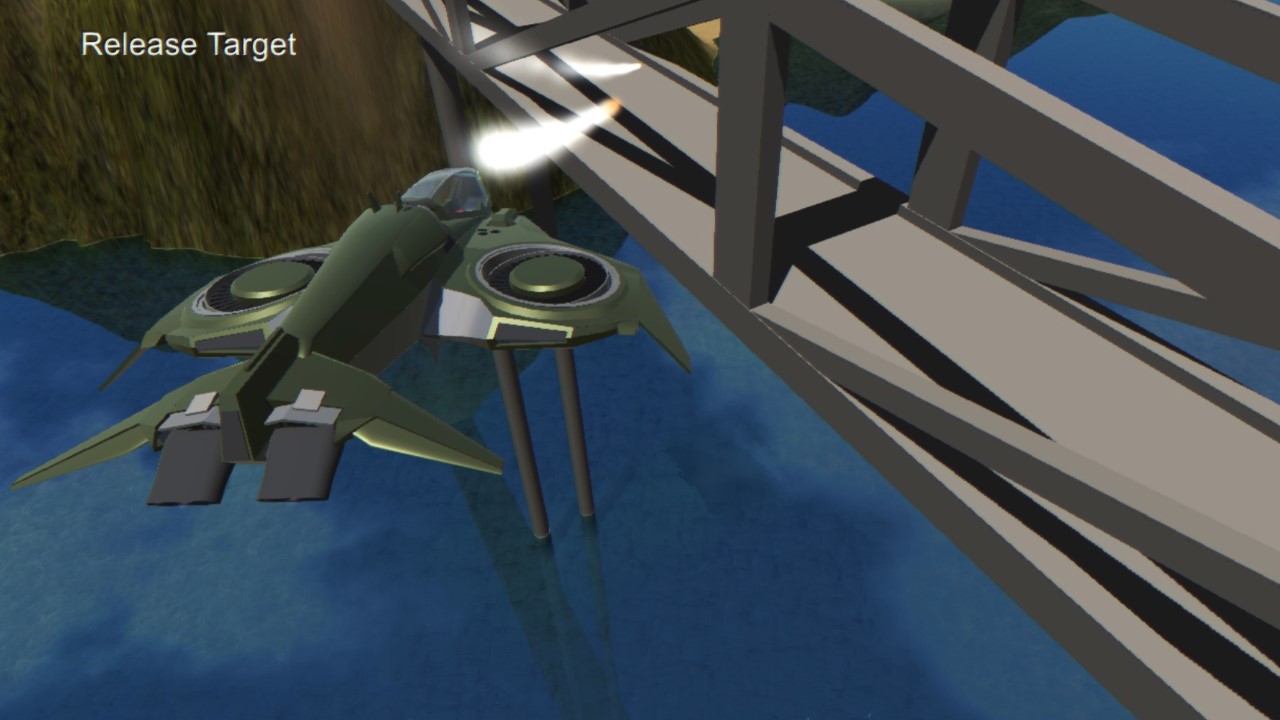 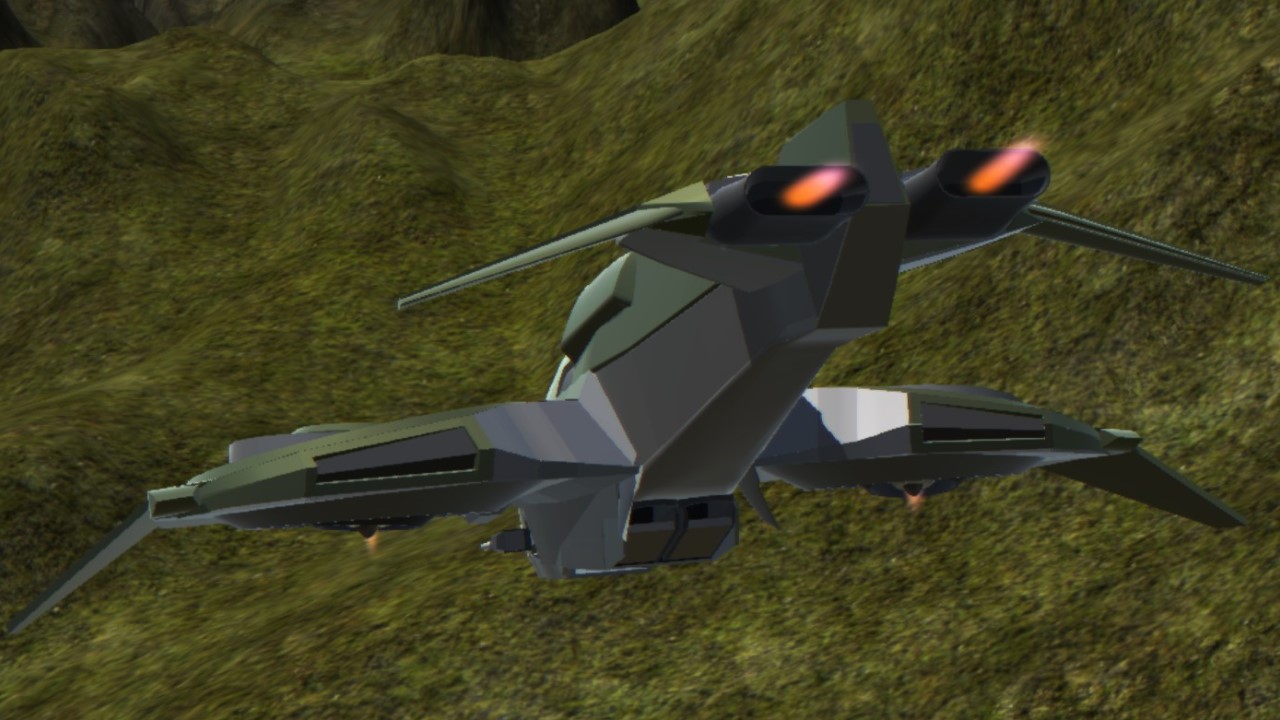 A relatively new installment to the UNSC's arsenal, the AV-49 is a CAS VTOL craft designed to replace the Hornet and some remaining Sparrow-hawks.

The craft features 2 gimbal mounted turbines equipped with afterburners, and a central turbine that exhausts through two vectored nozzles on the aft end of the craft.

It was designed to be produced in large numbers, so the armoring is very limited to curb costs and weight.

Put VTOL up to the area between notch two and three, and you should be off the ground.

VTOL - Altitude and overall thrust control (controls from turbines and half the throttle of back nozzles).

Pitch - Forward and backward movement while in air.

Roll - Yaw axis of the craft while in air.

Yaw - Strafe of craft while in air. 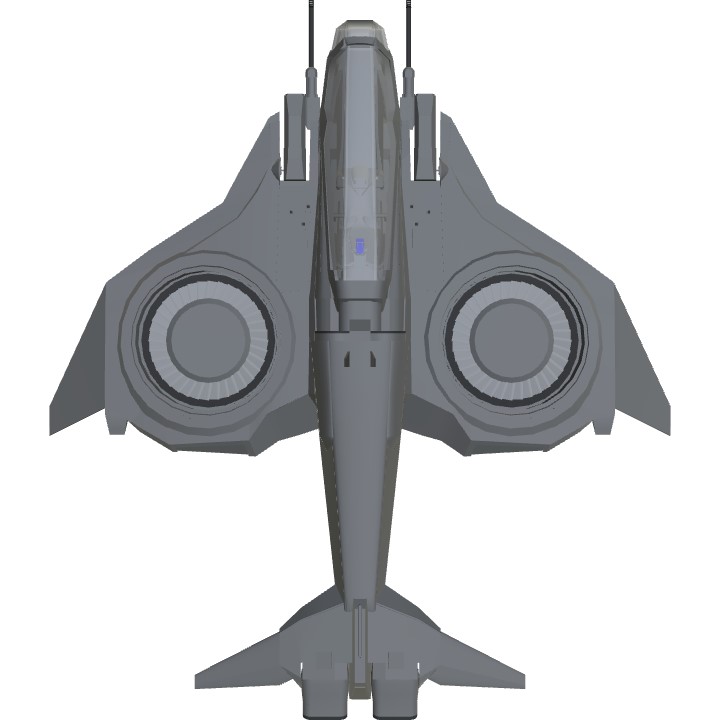 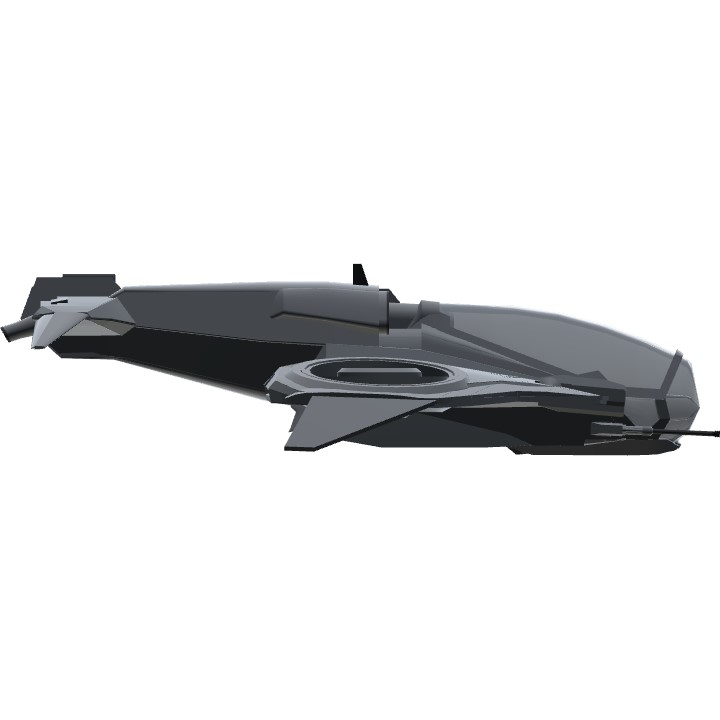 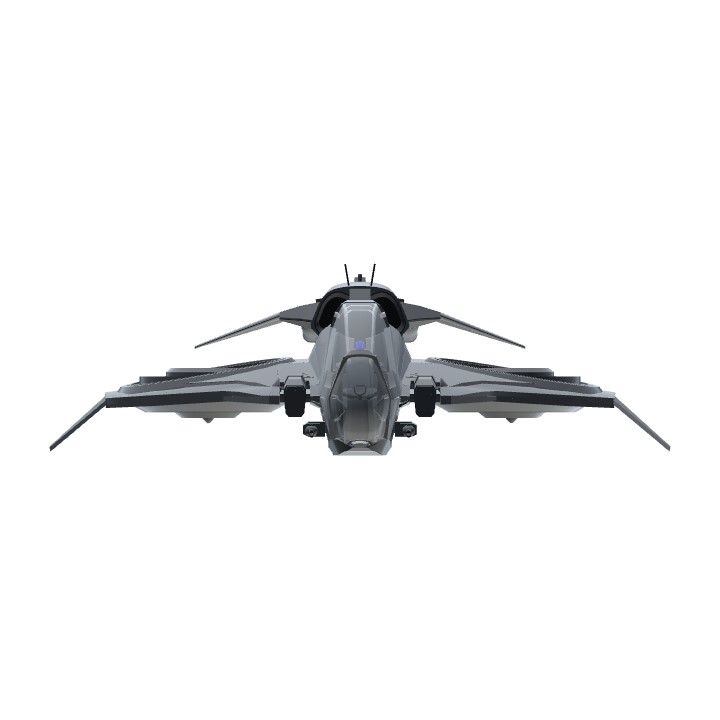