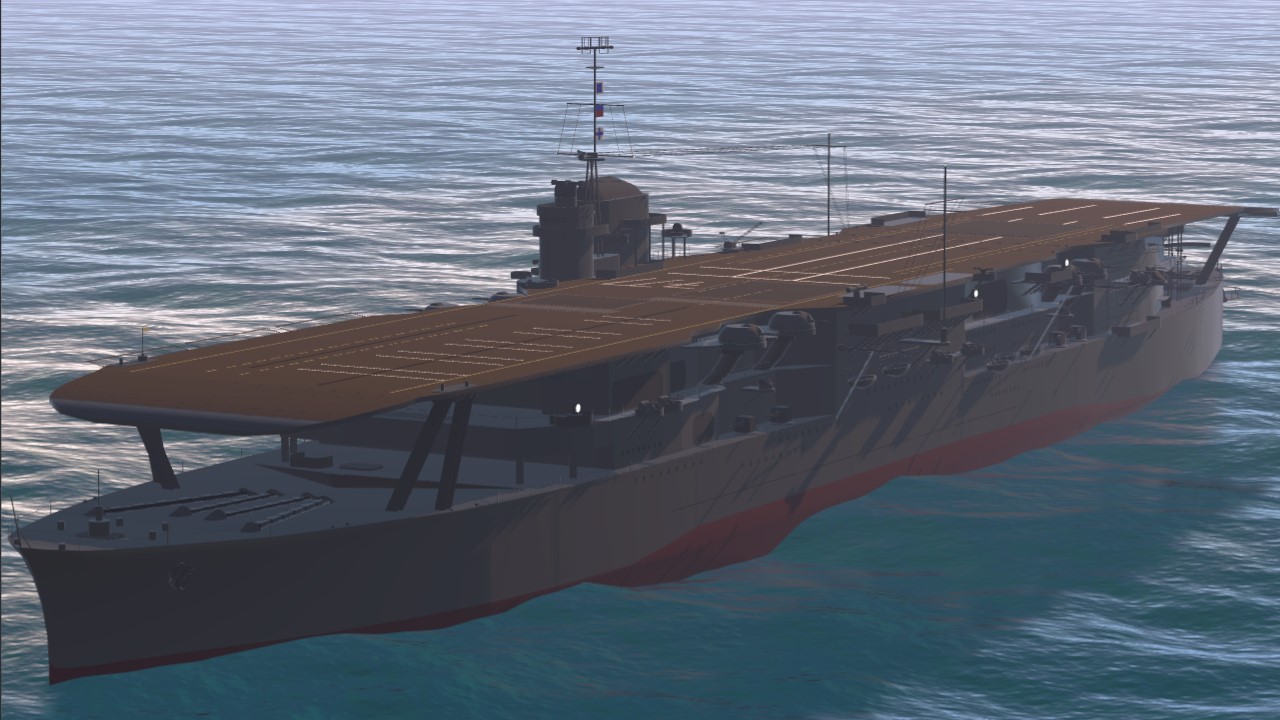 I've added a smoother bow, though may not be really that noticeable

Yes, the rudders are somehow detailed

ps, if you haven't guessed it yet, she doesn't have any aircraft to play with. Go crazy with her 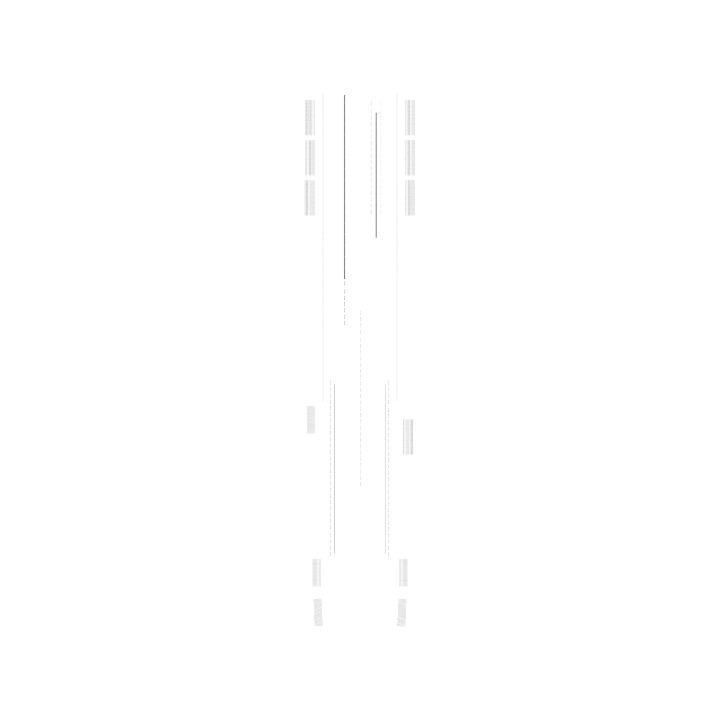 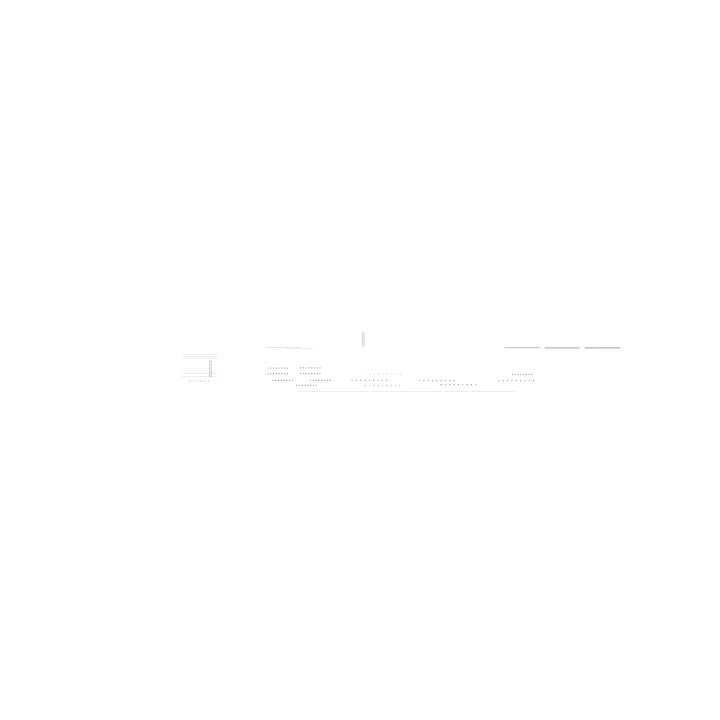 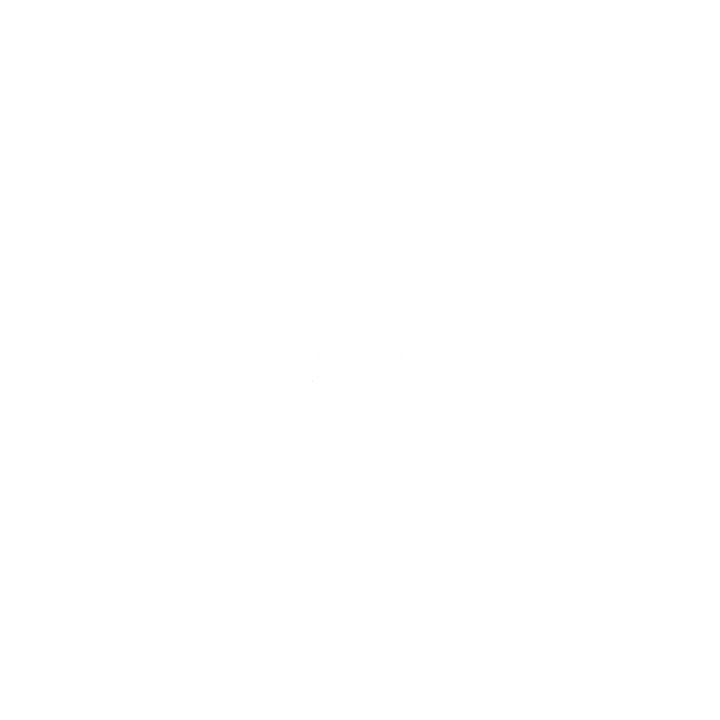