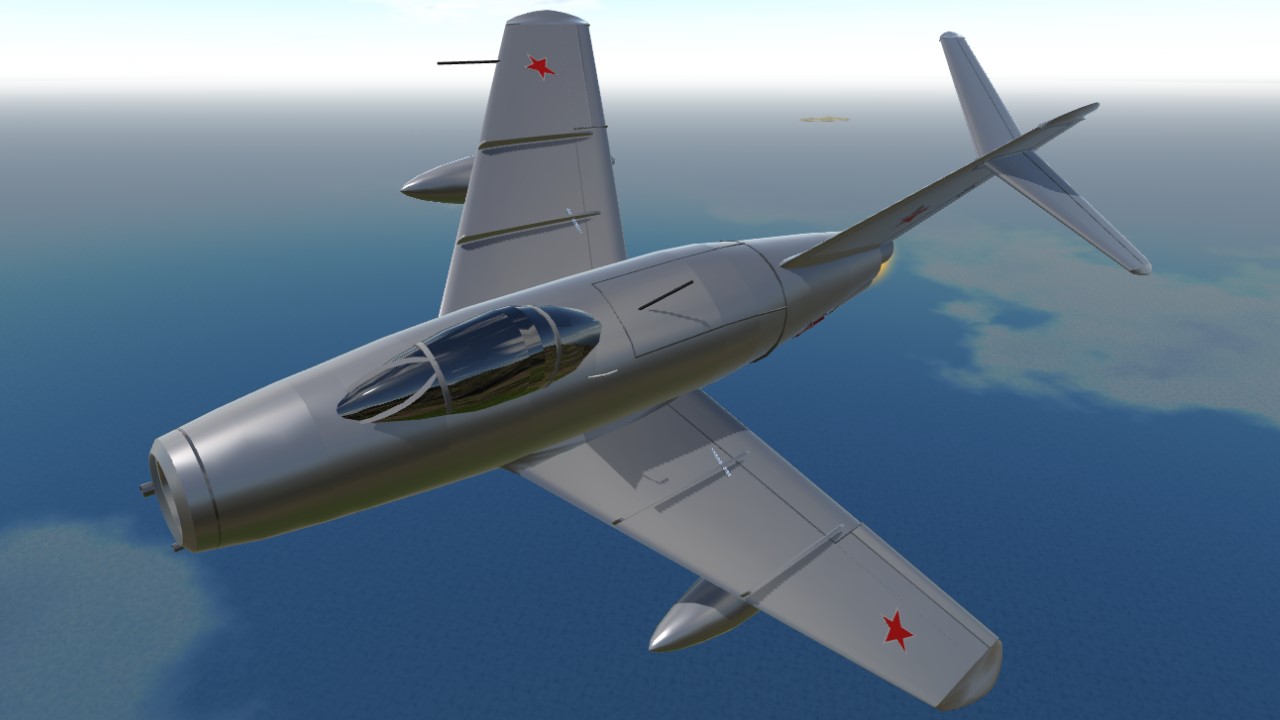 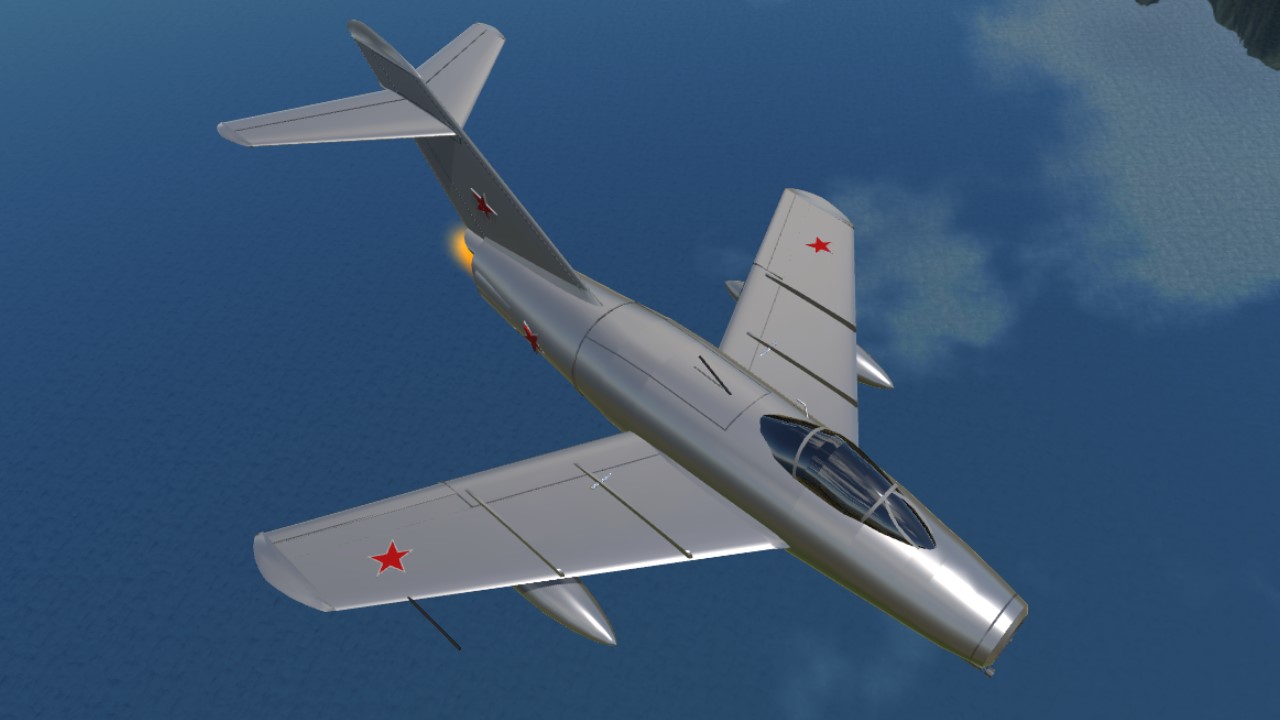 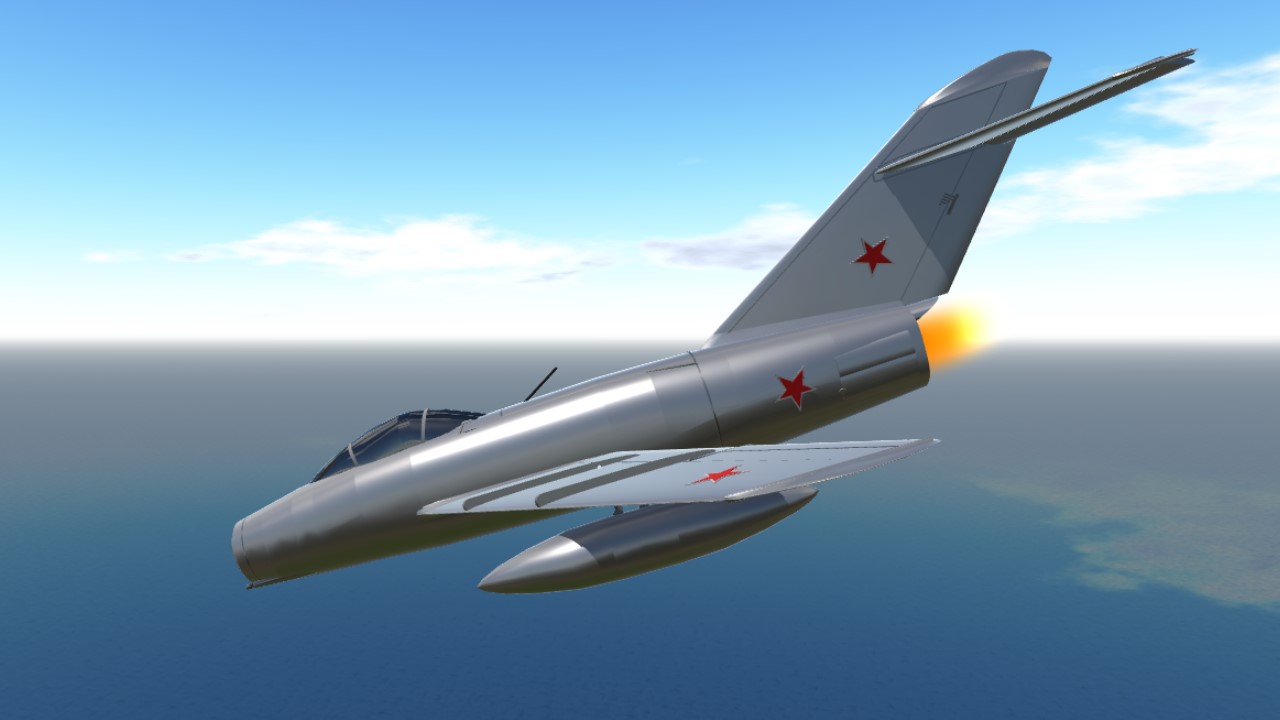 The Mikoyan-Gurevich MiG-15 (USAF/DoD designation: Type 14; NATO reporting name: Fagot) is a jet fighter aircraft developed by Mikoyan-Gurevich for the Soviet Union. The MiG-15 was one of the first successful jet fighters to incorporate swept wings to achieve high transonic speeds. In combat over Korea, it outclassed straight-winged jet day fighters, which were largely relegated to ground-attack roles, and was quickly countered by the similar American swept-wing North American F-86 Sabre.
When refined into the more advanced MiG-17, the basic design would again surprise the West when it proved effective against supersonic fighters such as the Republic F-105 Thunderchief and McDonnell Douglas F-4 Phantom II in the Vietnam War of the 1960s. 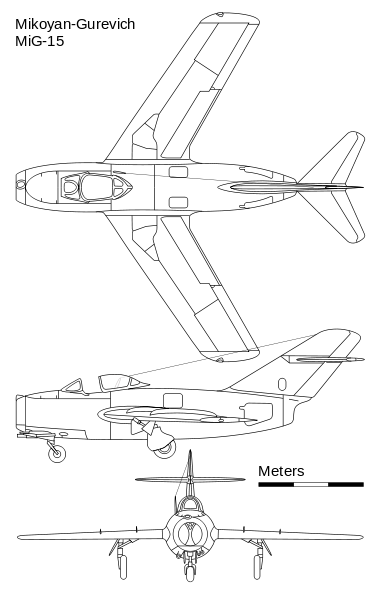 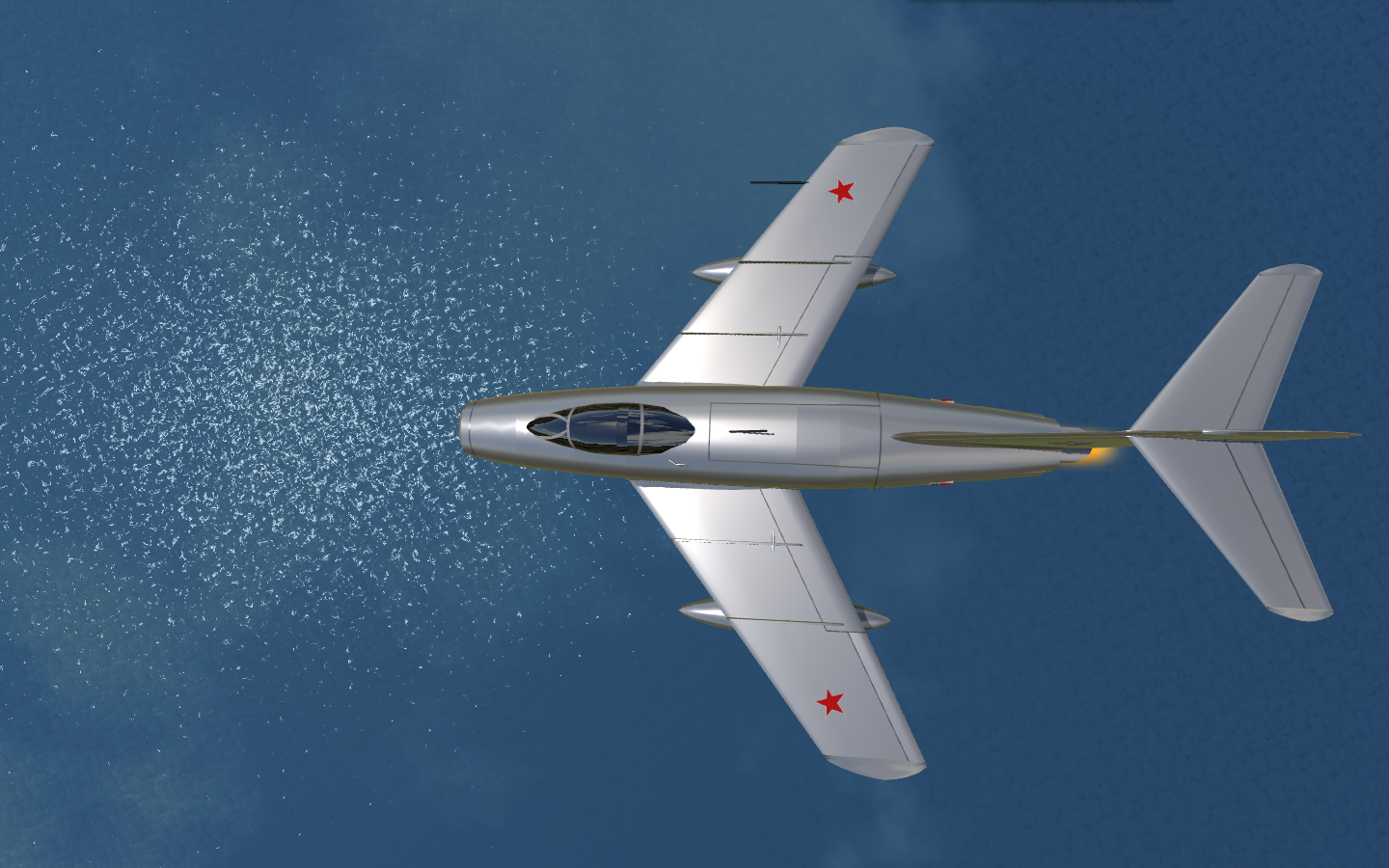 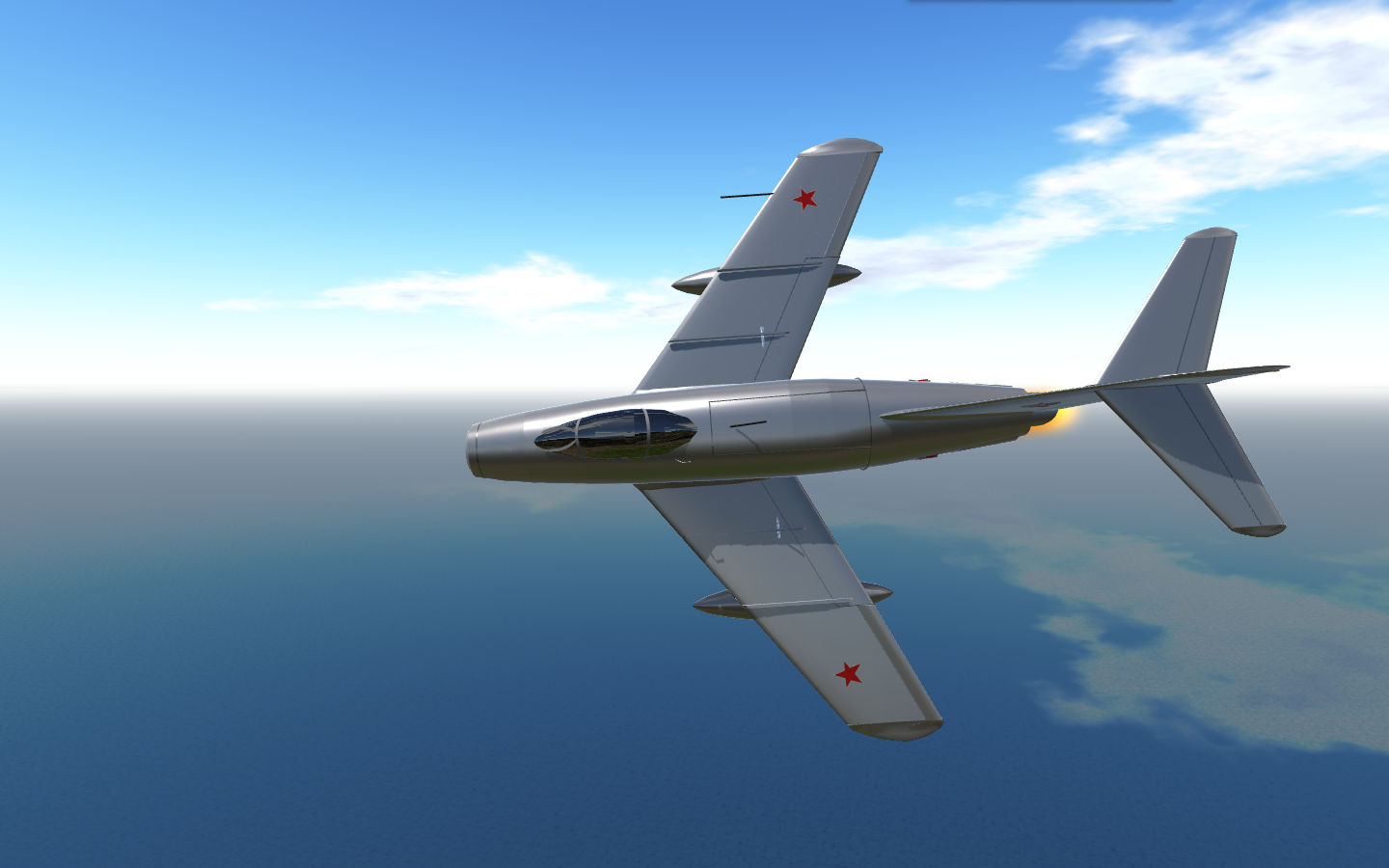 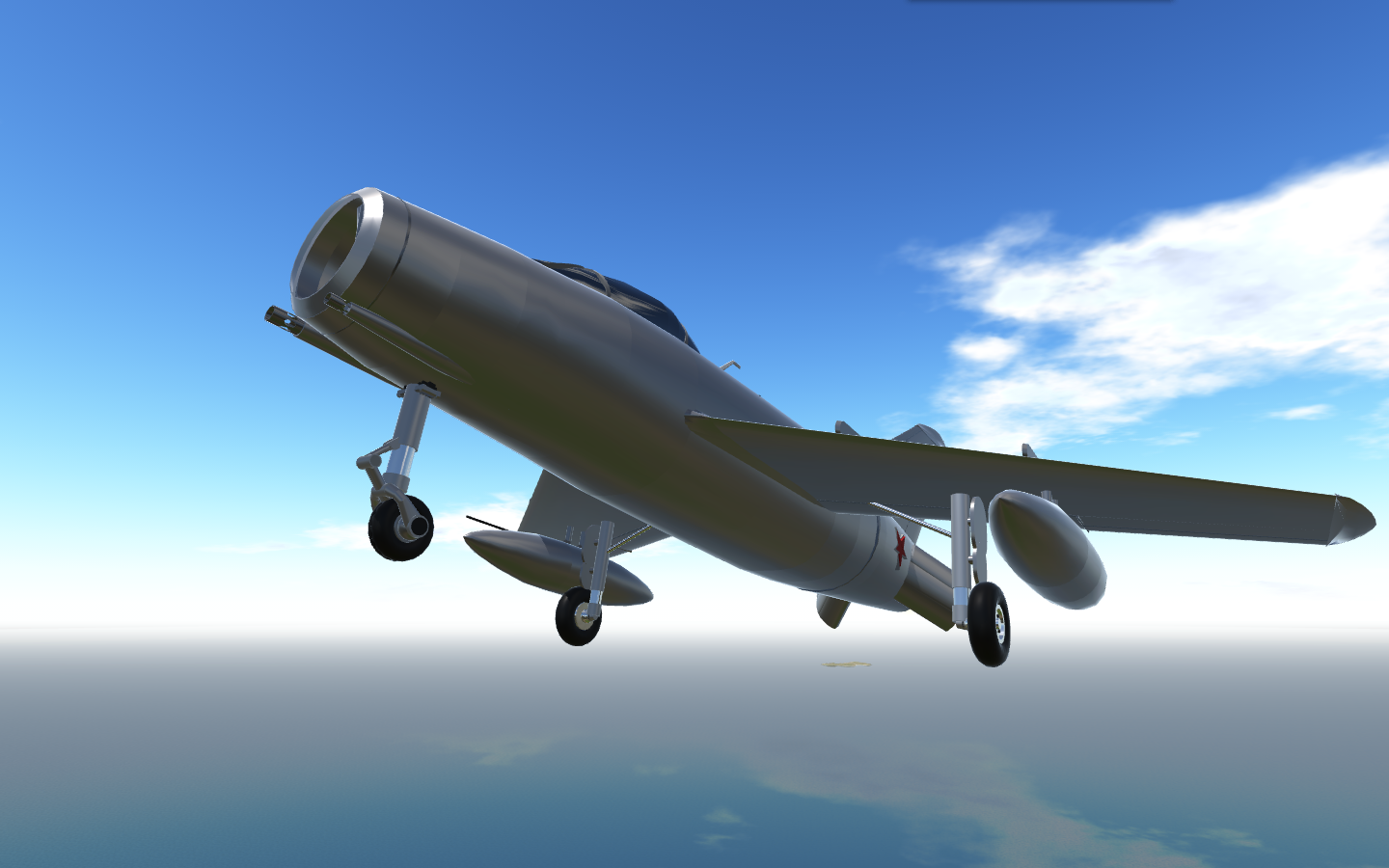 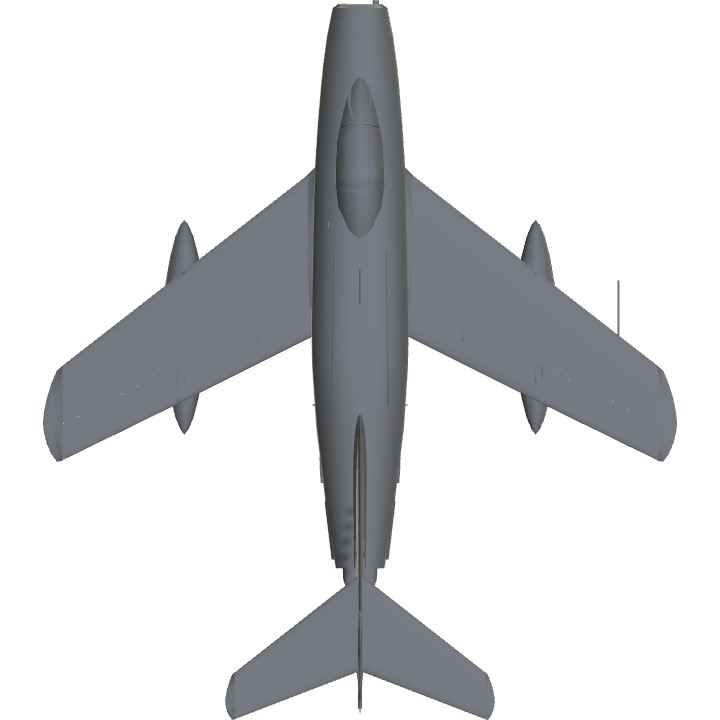 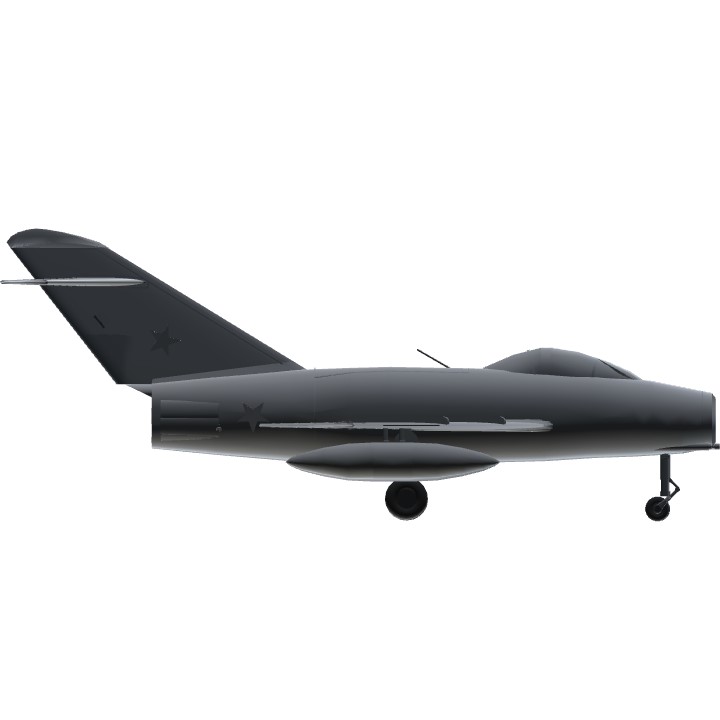 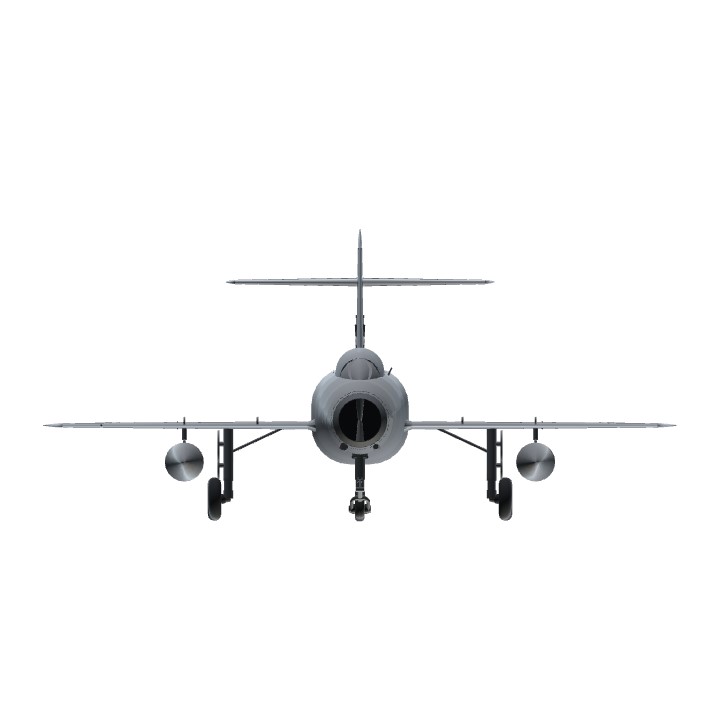