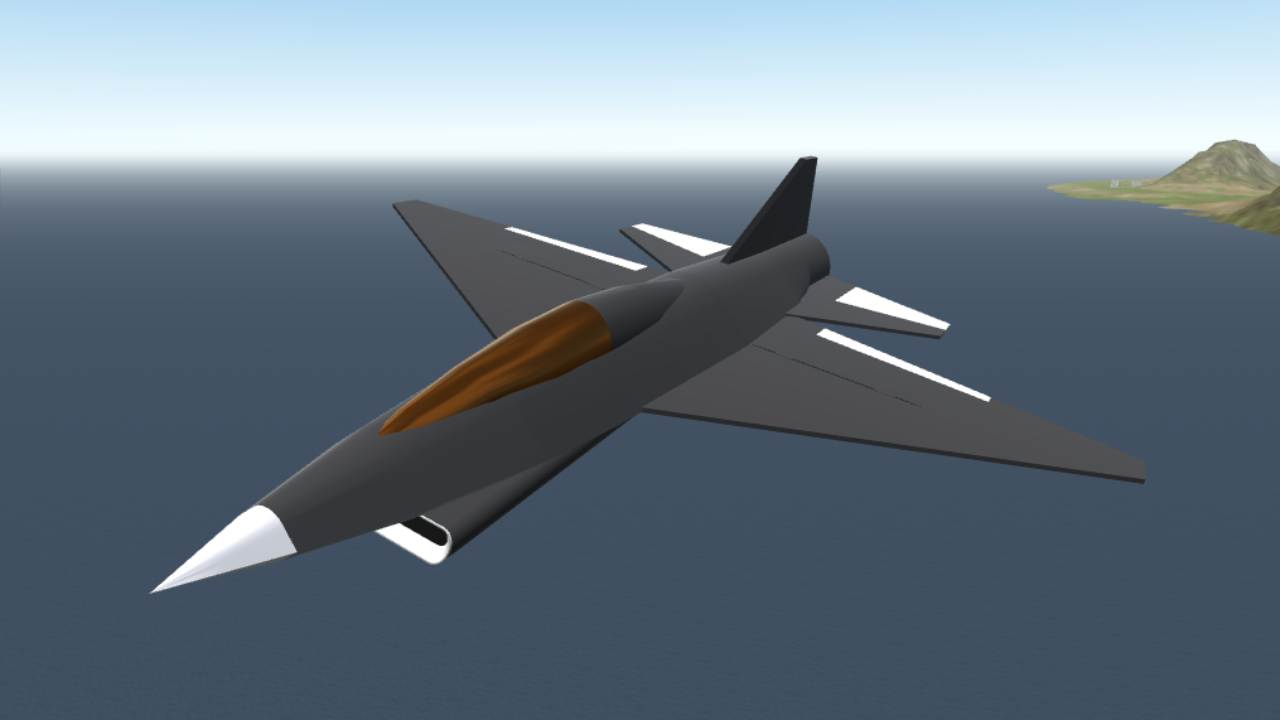 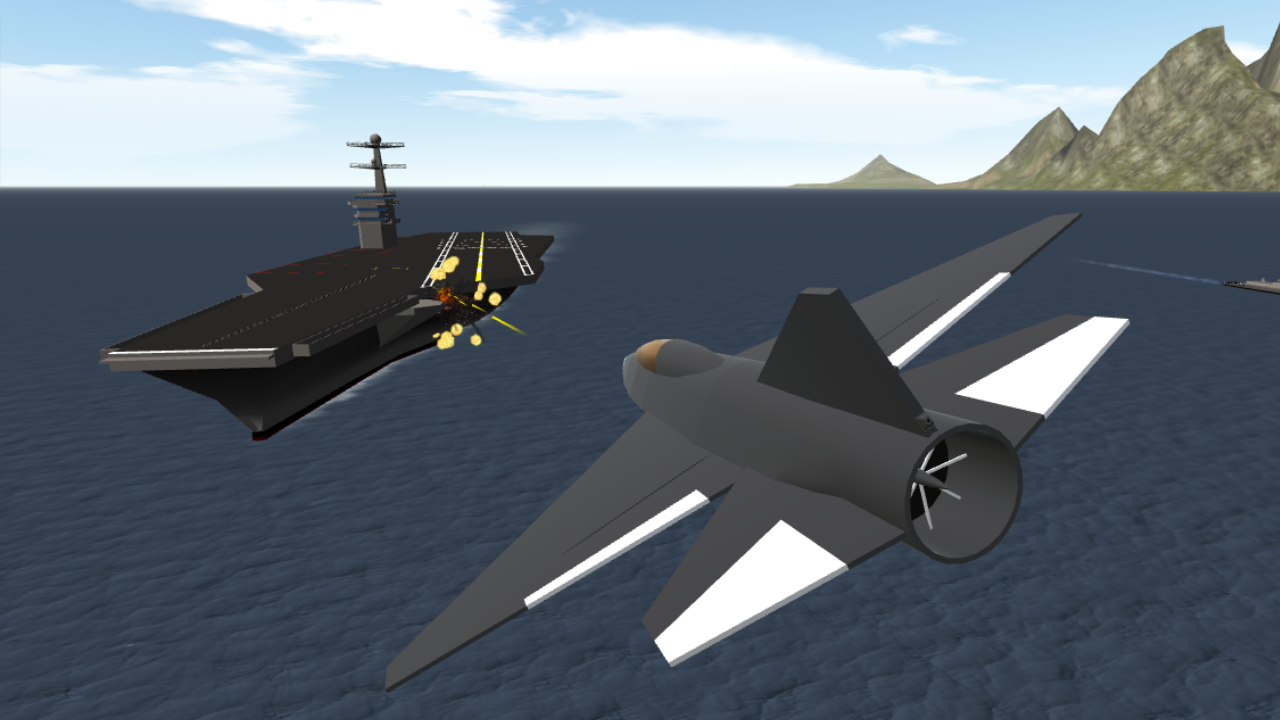 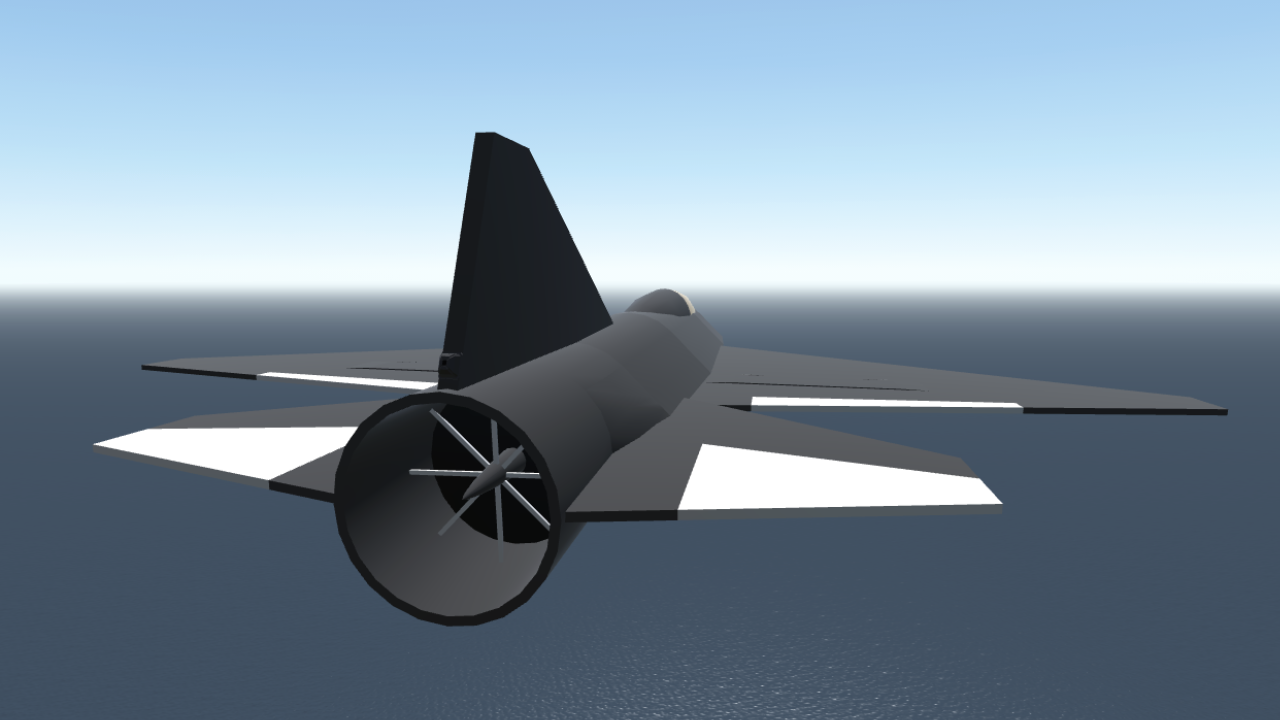 The EF-E is an experimental electric multi-role stealth aircraft useful for reconnaissance, and as a fighter, attacker, and interceptor. Designed chiefly for stealth, the EF-E is completely silent, its electric turbine allows for an extremely light frame and unprecedented agility and range.

Brake for landing flaps and AG1 for parachute. 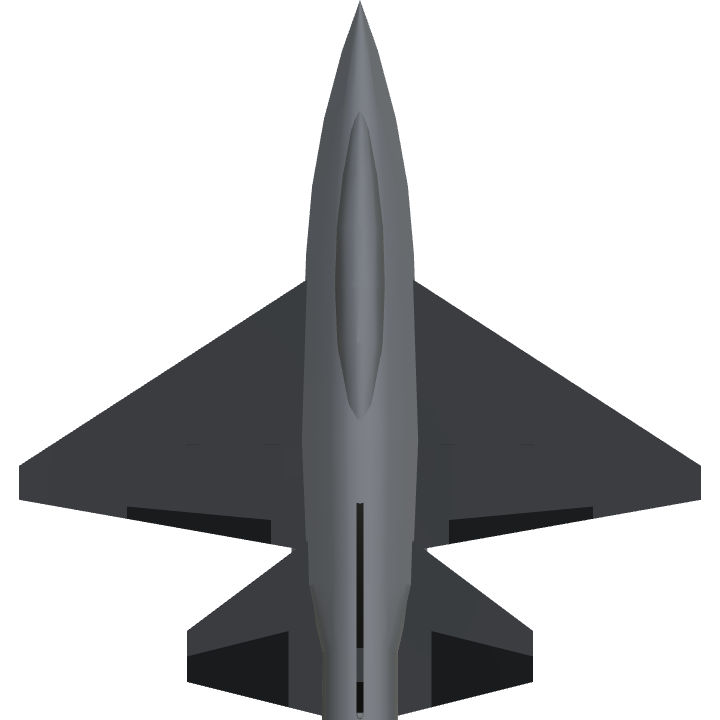 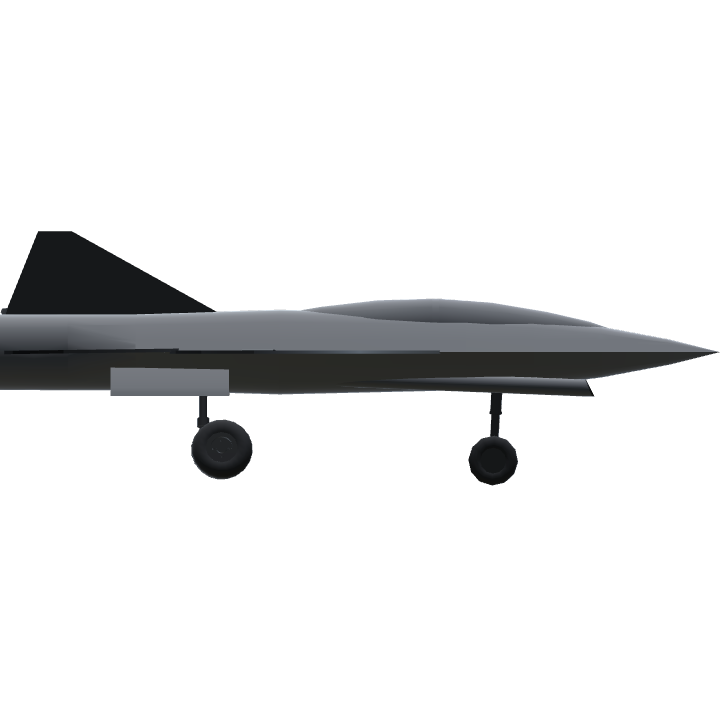 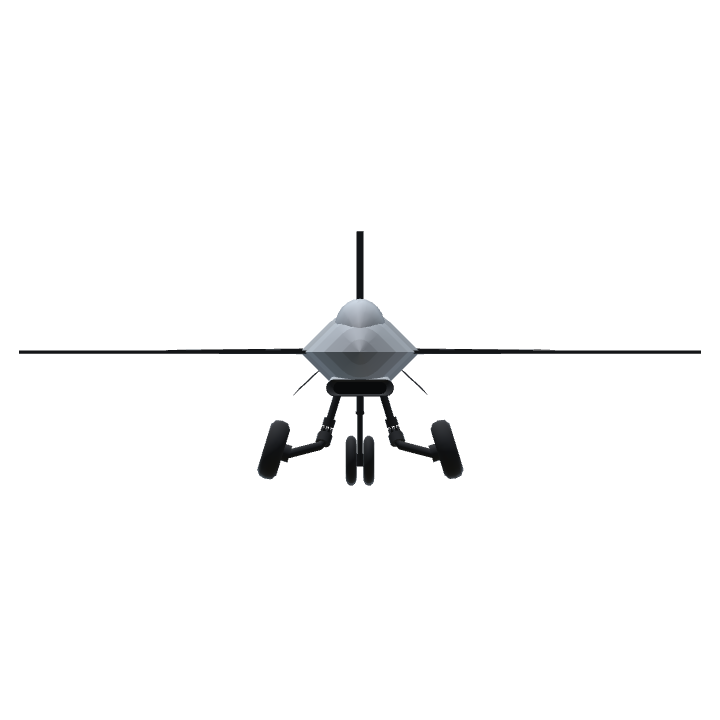