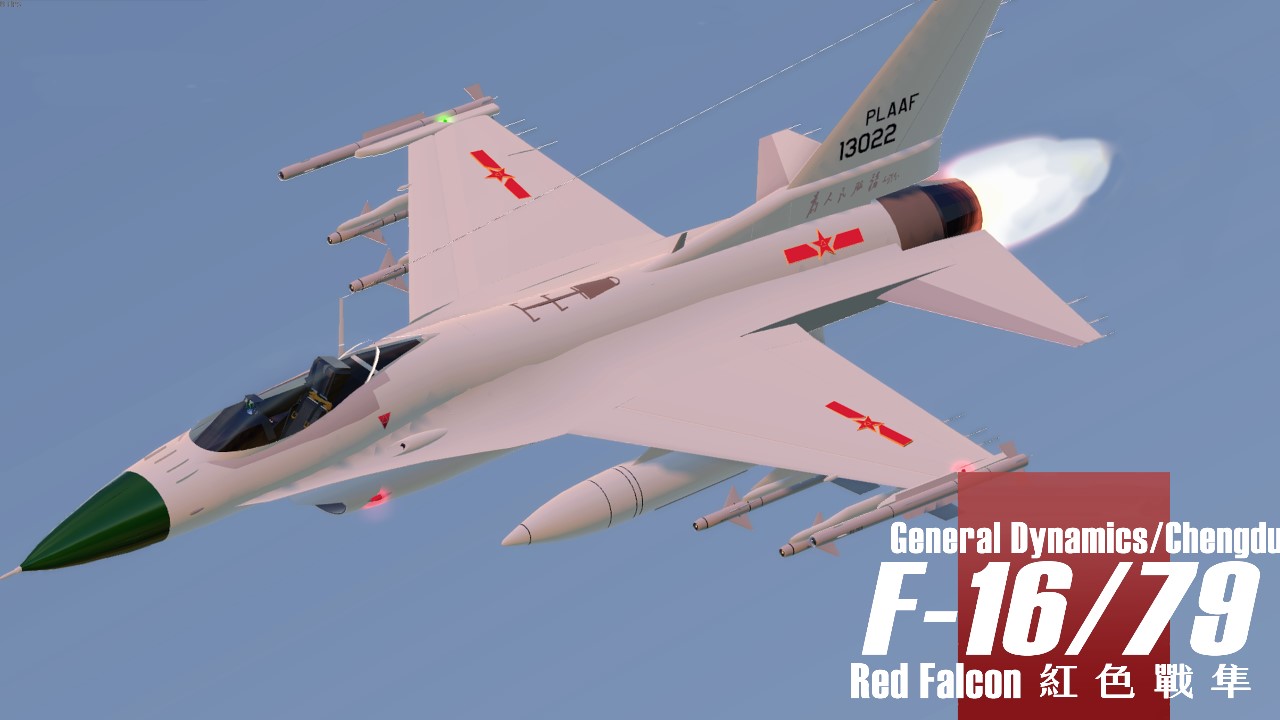 Thanks to @Thecatbaron his idea about the missile, which made me build a realistic missile here 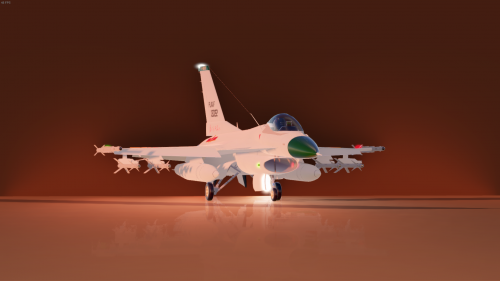 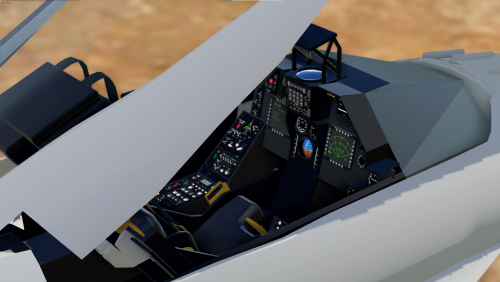 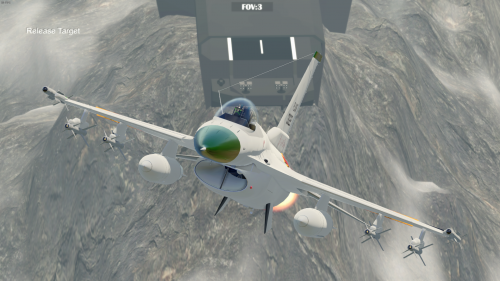 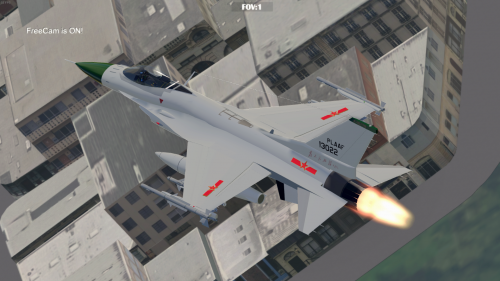 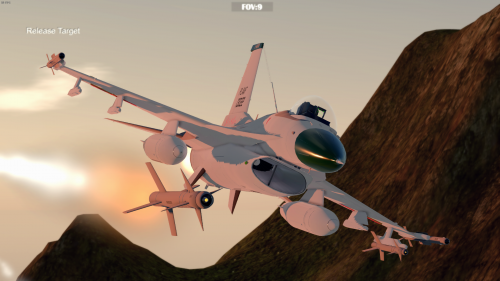 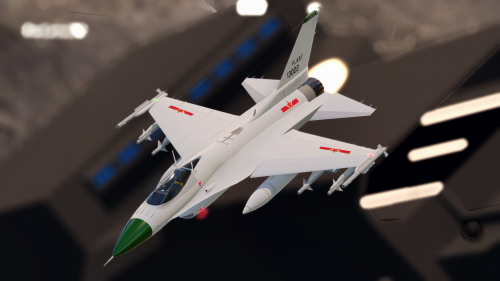 At the beginning of the 1980s, the equipment of the PLAAF was still relatively backward. The main fighters in the Air Force were the J-7 fighter and a small number of J-8 fighter planes. Compared with the third-generation fighter planes that had been heavily equipped in the world at that time, the main combat equipment of the Chinese Air Force was almost an era behind.

But for some reasons, China refused to purchase US-made F-16/79 fighter jets. 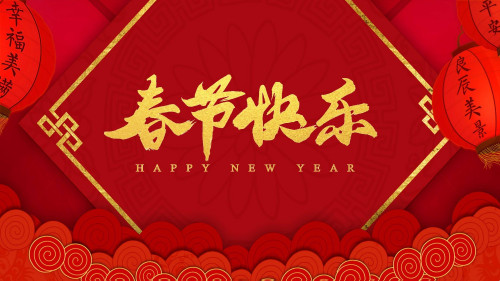 PS: This plane cost my nearly six month and it is my last work before I became an adult, I will celebrate my 18th birthday in a weekXD 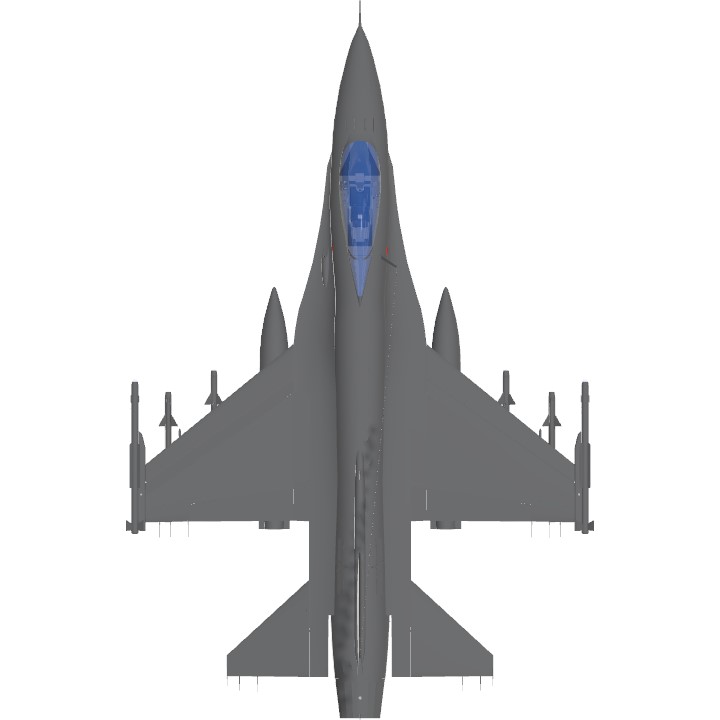 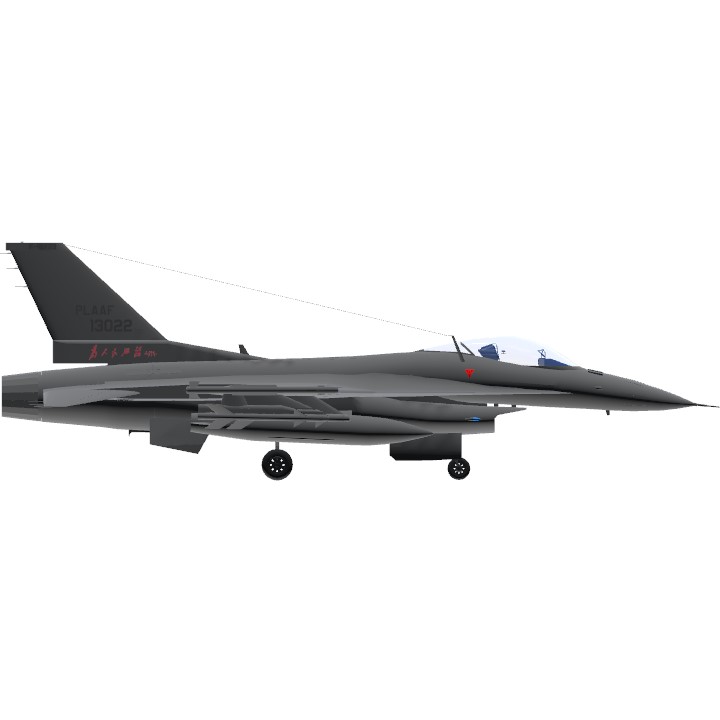 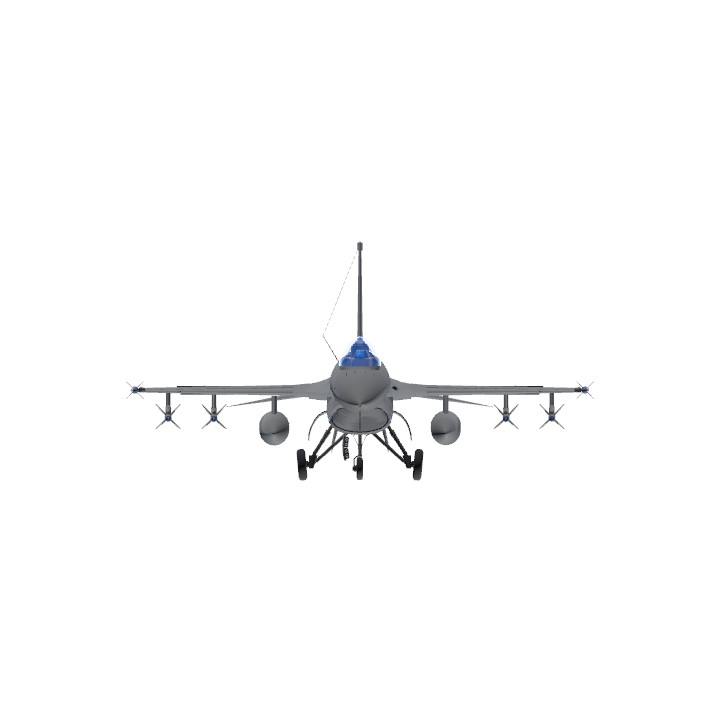